Brian Bonsall - After starring in Disney’s Blank Check and 80s sitcom Family Ties, Brian Bonsall found himself in and out of jail due to substance abuse issues. In 2001 and 2004, Bonsall was arrested for DUI, and a few years later, he was charged with second-degree assault against his girlfriend. He has since retired from acting and has no desire to return to Hollywood. 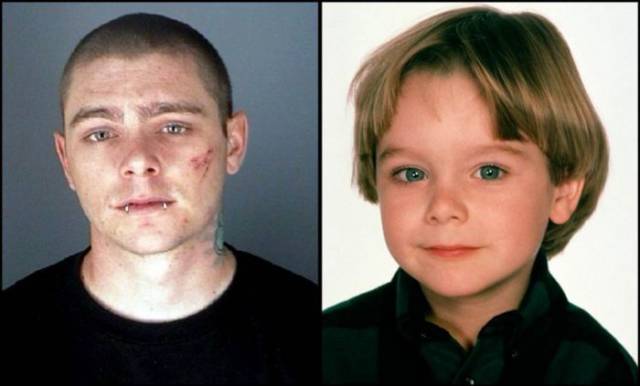 Dee Jay Daniels - Dee Jay Daniels played the precocious son, Michael Hughley, in The Hugleys sitcom. By the time he was 23, Daniels had been arrested for a murder that occurred in Stockton, CA. Daniels allegedly stabbed the victim, J.J. Lewis, to the death in what has been called a gang-related killing. He faced marijuana and murder charges, but was acquitted on all charges and released from jail in December of that year.

After such a horrific and tragic event, Daniels has completely fallen off the radar. He hasn’t appeared in any television shows or movies since his brief run-in with the law. 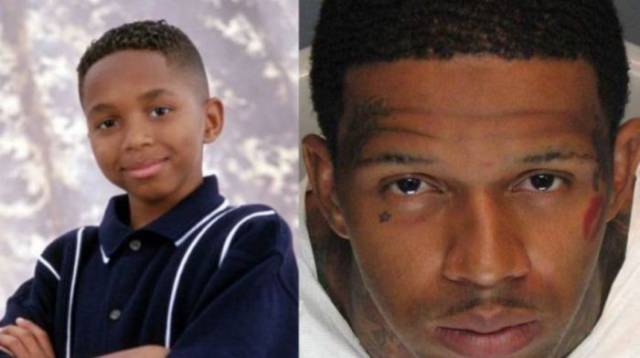 Skylar Deleon - Skylar Deleon, a former child actor who appeared as an extra in the Mighty Morphin’ Power Rangers, was convicted on three counts of first-degree murder after the death of a Prescott, Arizona couple.Deleon, who is now 36, killed Tom Hawks, 57, and his wife Jackie, 47, by tying them to an anchor and throwing them off their yacht. The couple was under the impression that Deleon and his wife were interested in purchasing the yacht, and the murder occurred when Deleon, Birchette, and the Hawks took the yacht out for a test run.

But it doesn’t end there, Deleon was also convicted of slitting the throat of a man named John Jarvi back in 2003. Deleon scammed the man out of $50,000, murdered him, and left his body near a roadway in Ensenada, Mexico. In 2009, Deleon was sentenced to death. 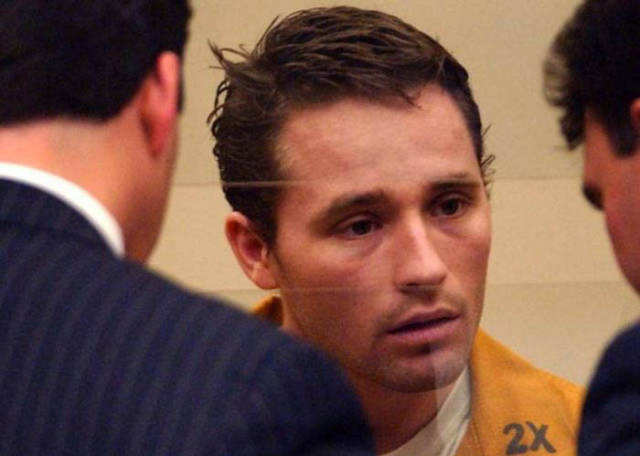 Edward Furlong - Edward Furlong is widely-known for his supporting role in the 1991 film, Terminator 2: Judgment Day. Furlong, who was 14 years old at the time, reveled in the success of the film, while racking up multiple movie awards for his performance. But as he entered adulthood, acting took a backseat to his legal troubles.In 1998, Furlong’s ex-girlfriend claimed he had physically abused her. Although he wasn’t charged at that time, allegations of domestic abuse tarnished yet another one of his romantic relationships. In 2006, his divorce petition from then-wife, Rachel Bella, cited irreconcilable differences and domestic abuse as the cause of their separation. Bella later filed a restraining order against Furlong, which he violated twice.

Furlong was arrested in 2009 for punching Bella, and he was arrested again in 2011 for violating the protection order. In 2012, he was arrested after a physical altercation with his girlfriend in an airport. In 2013, he once again committed violence against his new girlfriend and was arrested on the spot. He was able to escape jail time by agreeing to go to rehab for drug addiction for 90 days, as well as attending 52 weeks of domestic violence counseling. 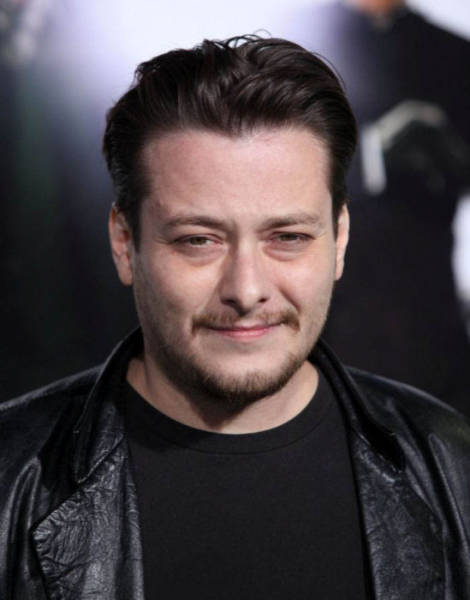 Danny Bonaduce - Danny Bonaduce played the lovable Danny Partridge on The Partridge Family. As a 70s child star, Bonaduce had the world in the palm of his hands. He enjoyed years of success before running into legal issues in the 90s.

In 1990, Bonaduce was arrested for attempting to buy cocaine. That following year, he was arrested for robbing and beating a transvestite prostitute he had picked up in Arizona. He has managed to stay out of trouble in recent years, but he wound up losing his first wife due to his inability to stay sober. 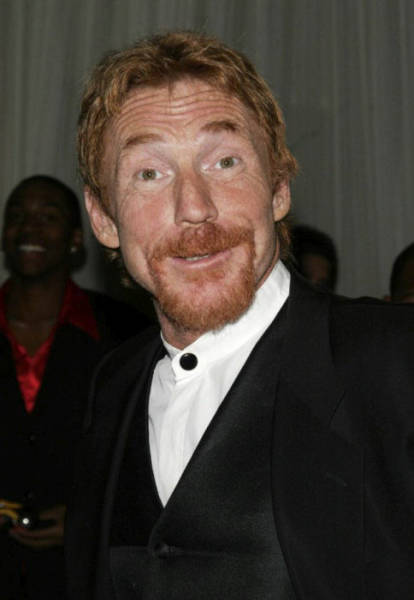 Orlando Brown - That’s So Raven’s Orlando Brown played Eddie Thomas on the hit teen sitcom. He also had roles on Family Matters and The Jamie Foxx Show. But despite having a successful actor career during his youth, Brown turned to a life of alcohol and drugs as an adult. In 2007, he was arrested for possession of marijuana, and that following year, he caught charges for DUI and drug possession. In 2011, he received another DUI charge while driving in Hollywood with his pregnant girlfriend in the car.

A series of foolish arrests followed. In May 2012, he was arrested for failing to complete the terms of his probation from his 2011 DUI, and in 2012, he was locked up for failure to appear for his DUI arrest. Alcohol seems to be a huge issue in his life, and he racked up disturbing the peace and public intoxication charges in August 2014.

Despite his criminal activity, it seems that Brown is looking to make a comeback in Hollywood. He received a role in this year’s blockbuster hit, Straight Outta Compton, and if he can maintain his sobriety, we don’t see why Hollywood wouldn’t give him a second chance. 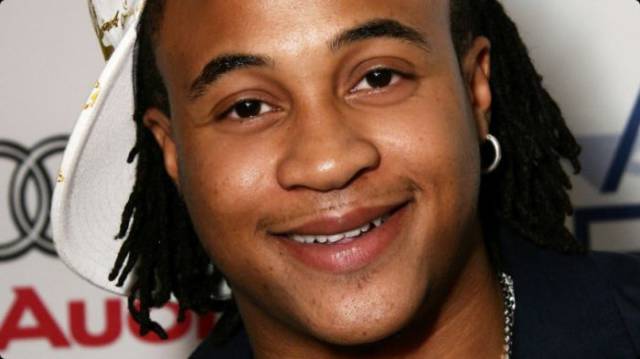 Lindsay Lohan is one of the most notorious child actors who hit it big, only to see their dream slip away due to drug and alcohol abuse, as well as a bunch of poor decisions. Lohan is well-known as the cute, freckled-face actress in the 1998 rendition of The Parent Trap, but her career really took off after starring in the 2004 hit film, Mean Girls.

But with fame came easy access to all the hottest clubs, and a plethora of drugs and alcohol. In 2006, the star voluntarily checked in to rehab, and months later, she was popped for her first DUI, driving without a license, and cocaine possession charges. She was sentenced to community service, one day in jail, 3 years of probation and was ordered to attend an alcohol education program.

Lohan was then in and out of rehab for several years until she was charged with stealing a necklace in 2011 and spent 23 days in jail. Two years of probation was tacked onto her record following a 2012 car accident, but since then, Lohan has grown up and cooled down. She spends a lot of her time across the pond – away from the prying eyes of the media. It seems to be working out for her thus far. 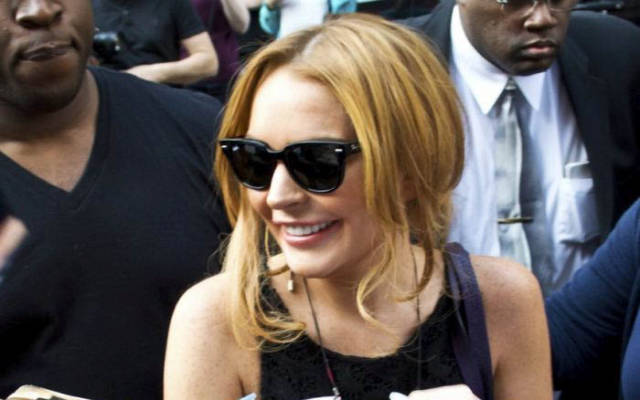 Lillo Brancato Jr. - You may remember Lillo Brancato, Jr. as Calogero Anello in the 1993 Roberto De Niro film A Bronx Tale. He also appeared on The Sopranos in 2005, but even the hit HBO show couldn’t deter him from a life of crime. In June of that year, Brancato was arrested in New York and charged with seventh-degree misdemeanor criminal possession of heroin.

In December of that same year, Brancato was arrested again in NYC on suspicion of murdering an off-duty police officer. Steven Armento, the father of Brancato’s girlfriend, was also arrested and convicted of first-degree murder. Brancato, on the other hand, was arraigned for second-degree murder in 2008. He was later found not guilty of murder, but guilty of first-degree attempted burglary. He was sentenced to 10 years in prison, and was released on parole in December 2013. Let’s hope he can stay out of trouble. 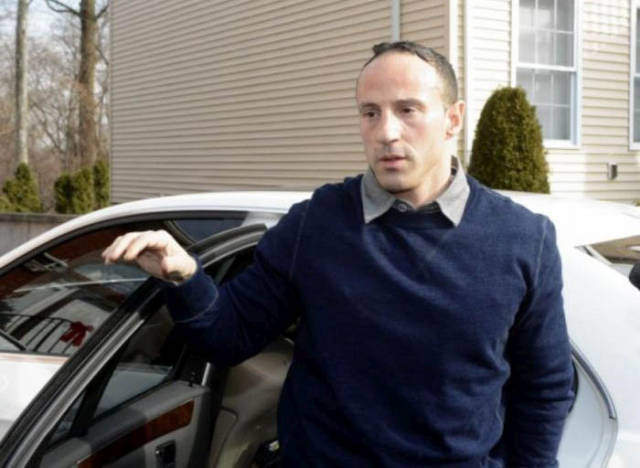 Robert Blake - Robert Blake starred in the Our Gang short film series from 1939-1944. You wouldn’t believe by looking at his picture that he would grow up to be an alleged murderer.In 2002, Blake was arrested, along with his bodyguard Earle Caldwell, for the murder of Blake’s wife, Bonnie Lee, whose body was found in North Hollywood, CA with a bullet hole through the head. Blake always denied any connection to the murder, although various retired hitmen testified that Blake attempted to hire them to kill Bonnie Lee.

Blake and his bodyguard were both found not guilty of criminal charges in 2005, but Blake wasn’t off the hook completely. That same year, he was found guilty in Bonnie Lee’s wrongful death lawsuit, and was ordered to pay $30 million. Shortly thereafter, he filed for bankruptcy. 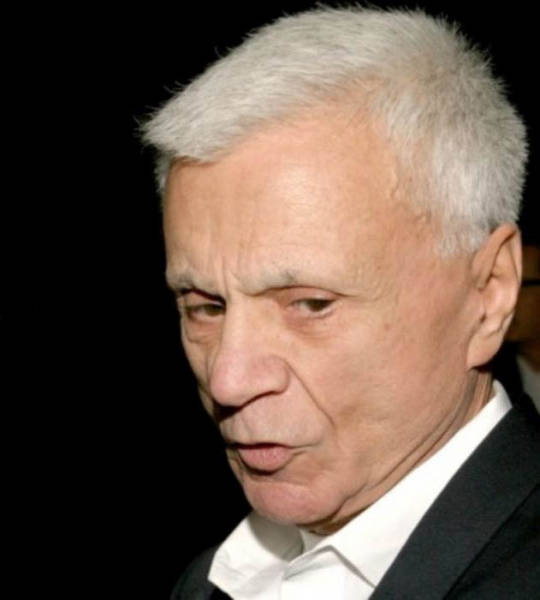 Manuel Benitez - Manuel Benitez, who was known by his screen name of Mark Everett, was a child actor who appeared in the 80s films Stand and Deliver and Pee-Wee’s Big Adventure. As his acting roles began to dwindle, Benitez’ life spun out of control. He reportedly never told anyone about his past as a child actor, and instead chose to make ends meet by being a drug dealer. In 2000, he was convicted of drug charges, and carrying a concealed and loaded illegal firearm and was sentenced to probation.

In 2004, his girlfriend and the mother of his son, Stephanie Spears, decided to end their almost 10-year relationship. That same year, Benitez allegedly bludgeoned Spears to death with a dumbbell as their three-year-old son watched in horror. He took his son and fled the scene with his mother, Alina Elizabeth Velasco, in tow.

Four years later, on December 23, 2008, police received a call about a suspicious male with a young boy in El Monte, California. Upon arriving on the scene, Benitez ignored the officers’ orders and locked himself inside a restaurant bathroom with his son. He held his son hostage for two hours and threatened to kill the young boy during police negotiations.

A stand-off ensued, and gunfire was exchanged. Benitez was shot and killed, but his son survived with only a bullet wound to thigh. Benitez’s mom, who fled with her son after he killed Spears, has yet to be found. 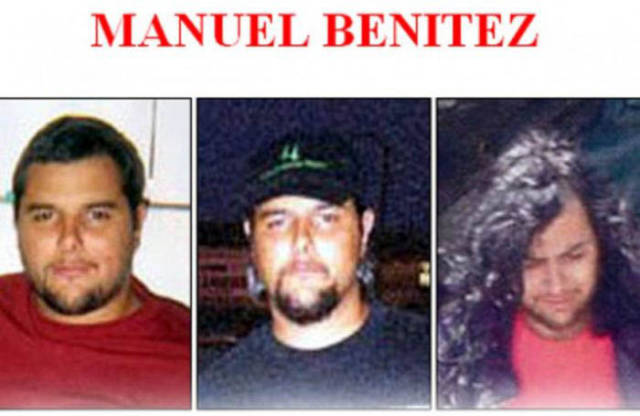