Biff Tannen played by Thomas F. Wilson in the Back to the Future series 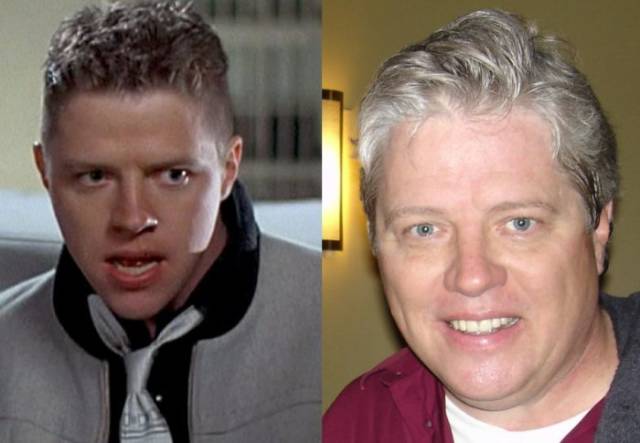 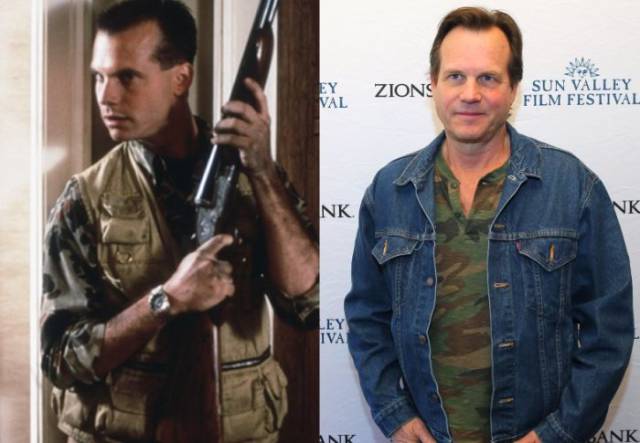 John Bender played by Judd Nelson in The Breakfast Club 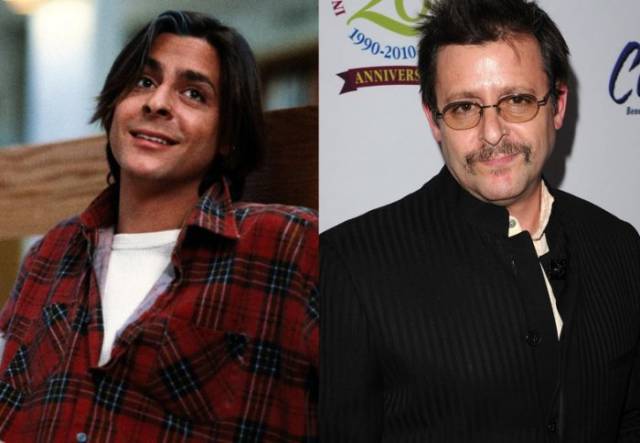 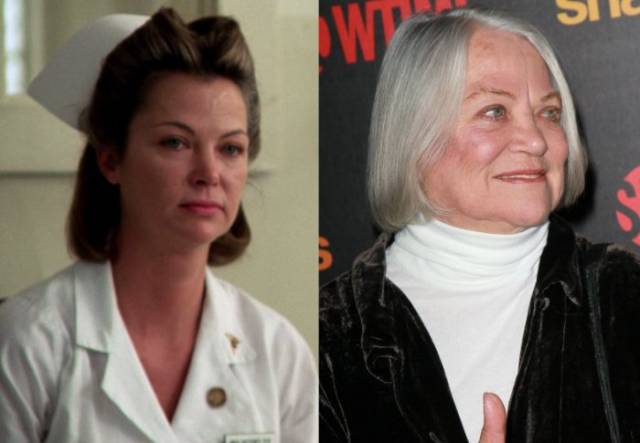 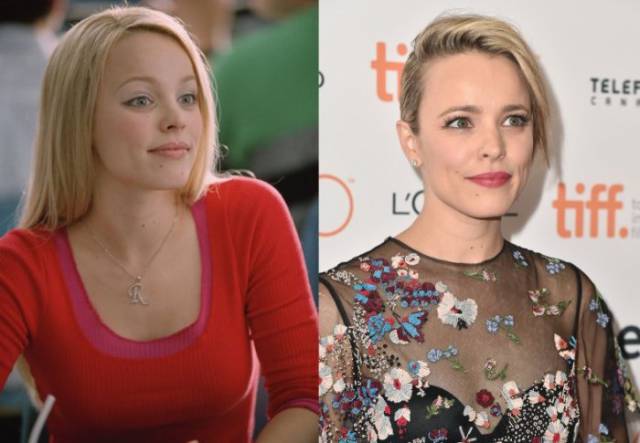 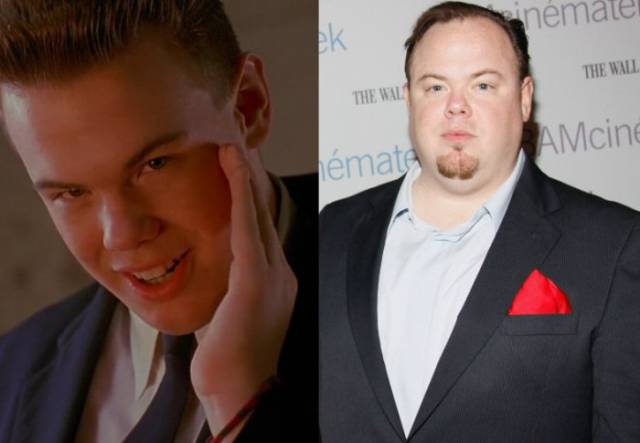 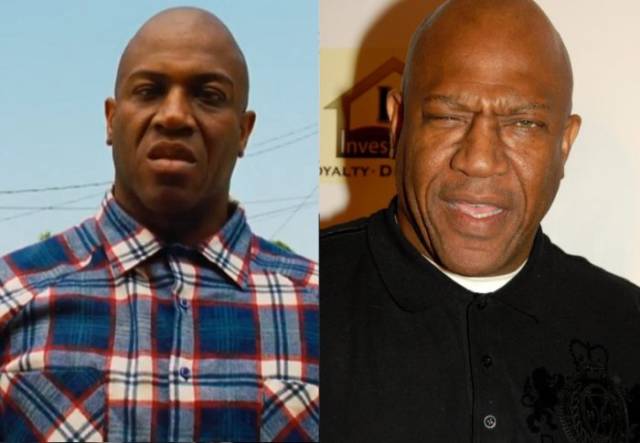 Fred O’Bannion played by Ben Affleck in Dazed and Confused 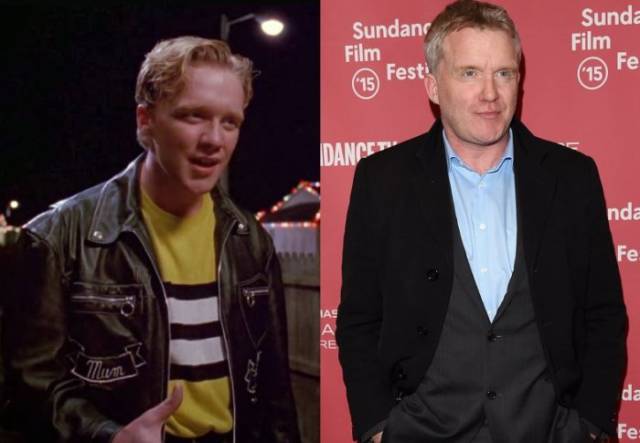 Ace Merrill played by Kiefer Sutherland in Stand by Me 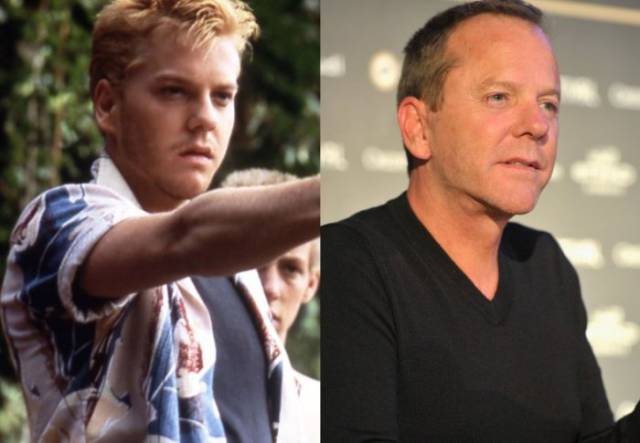 Troy Perkins played by Steve Antin in The Goonies 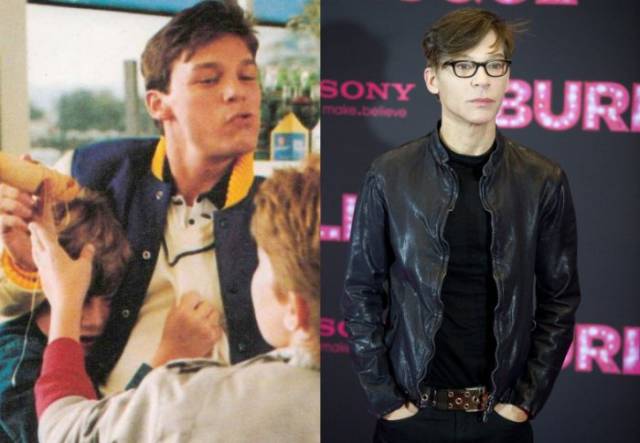 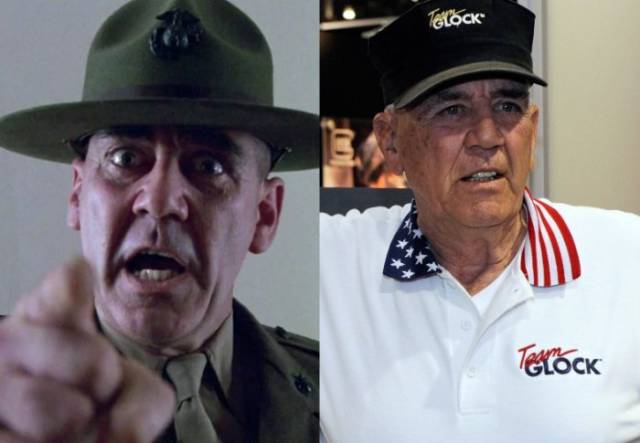 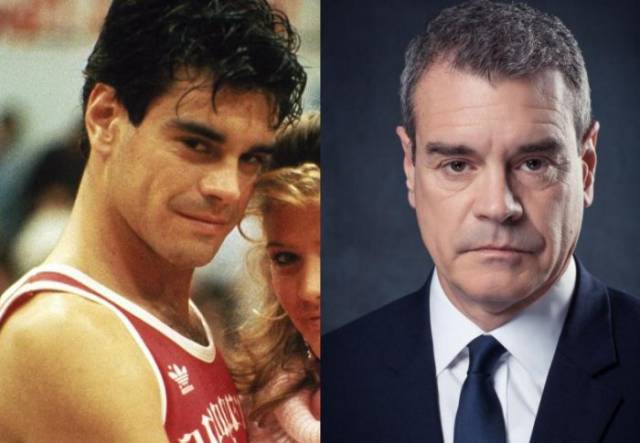 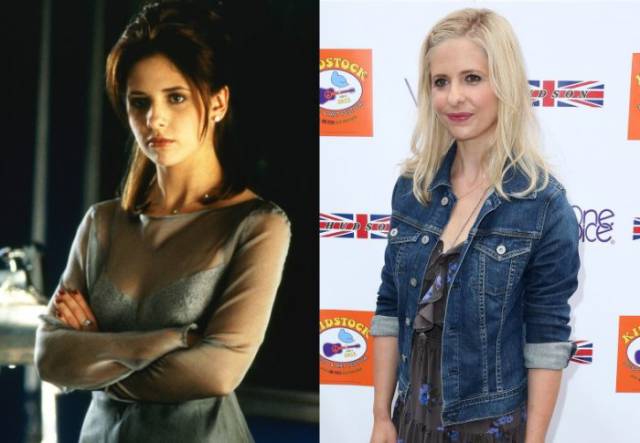 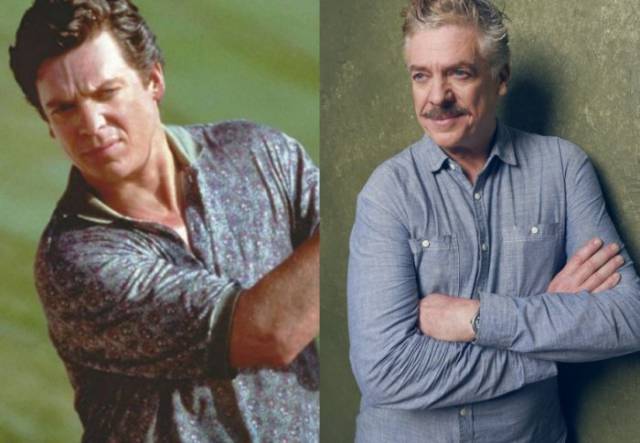 Scut Farkus played by Zack Ward in A Christmas Story 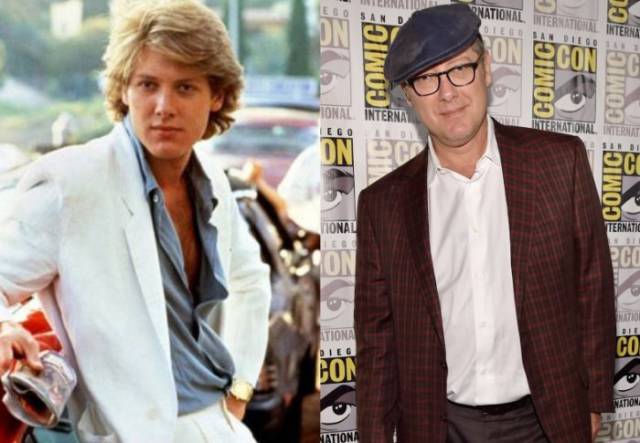 Johnny Lawrence played by William Zabka in The Karate Kid 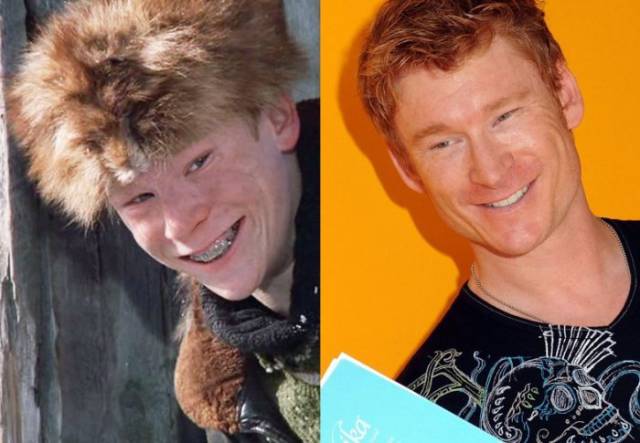 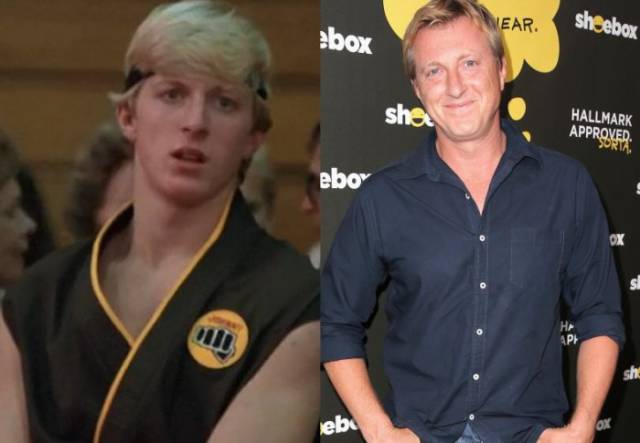