A Few Interesting Facts to Feed Your Brain Today (40 pics)

Humans are the best on the planet when it comes to long distance running. We can outrun every other animal and run in conditions no other animals can run in. 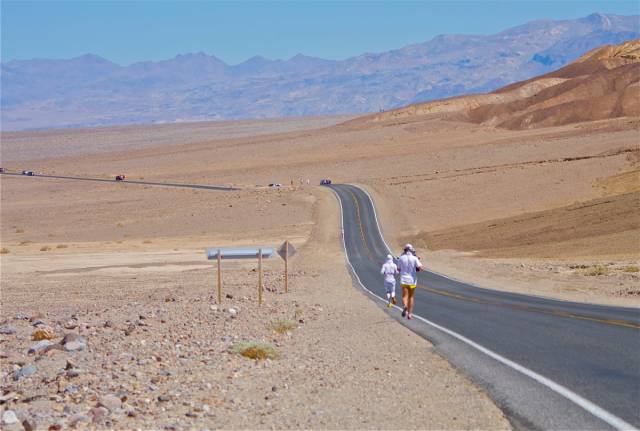 Some chimpanzees and monkeys have entered the stone age 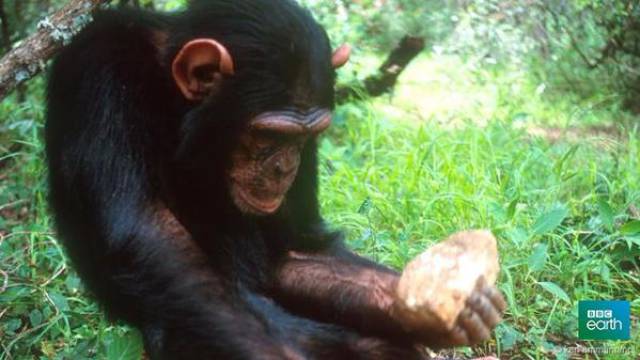 Breast Cancer Cure foundation, Susan G. Komen, have been suing other many small charities for using the word “for the cure” in their names or the color pink. 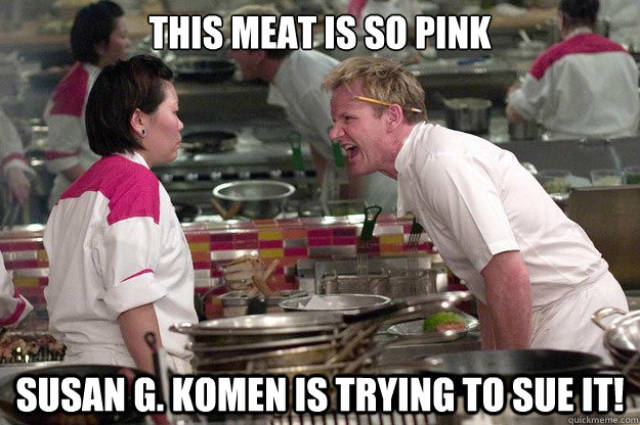 Ashton Kutcher had a girlfriend who was murdered by a serial killer while they were dating. 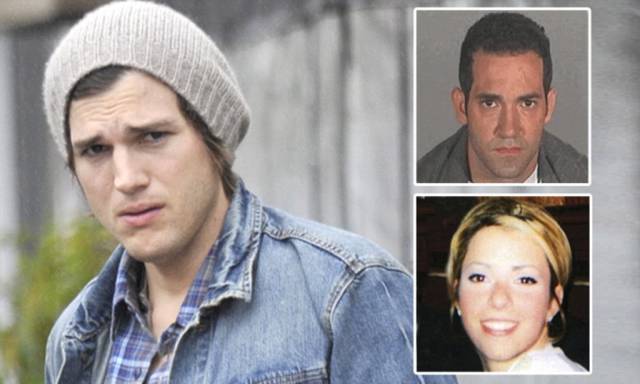 "For our part, we think that banning autonomous offensive weapons systems is an entirely sensible idea, which is why there’s no way short-sighted governments around the world will ever agree to it." 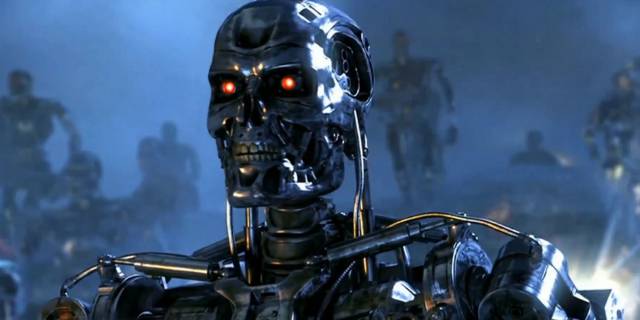 In a German village called Fuggerei the rent hasn’t been raised since 1520, it costs only 88 cents to live there for an entire year 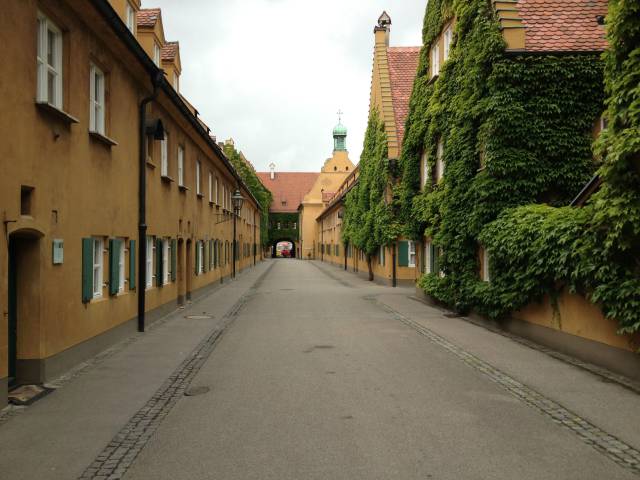 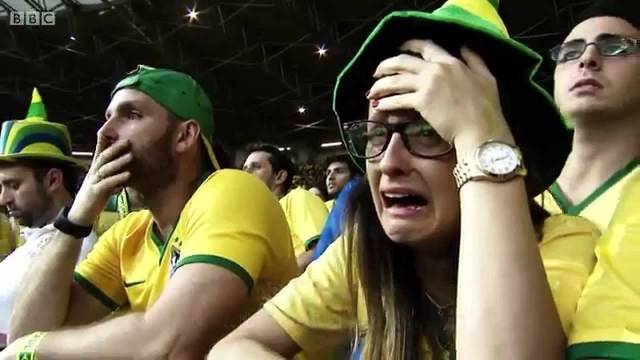 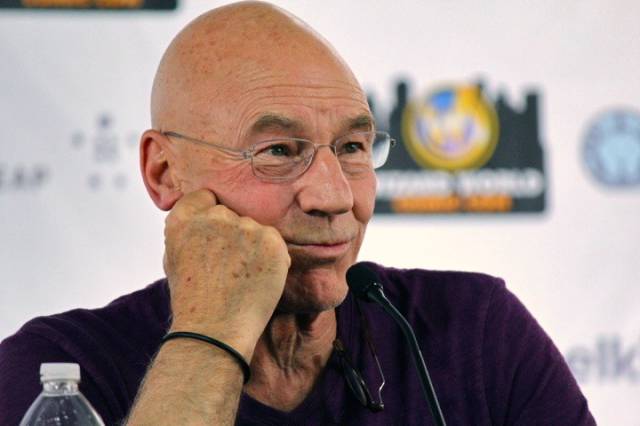 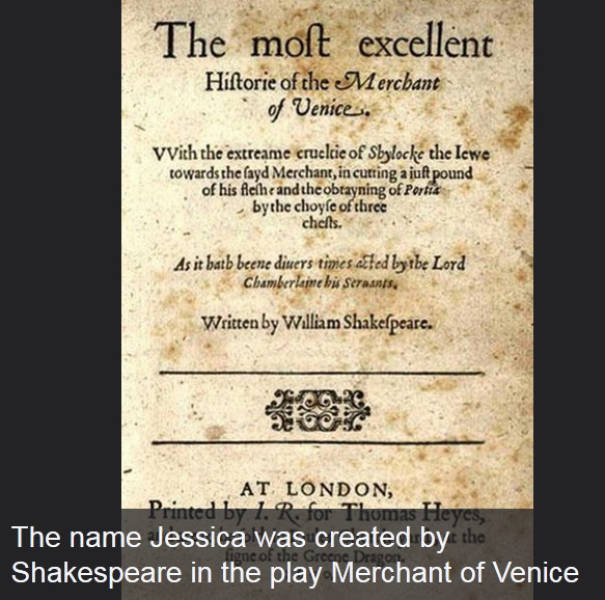 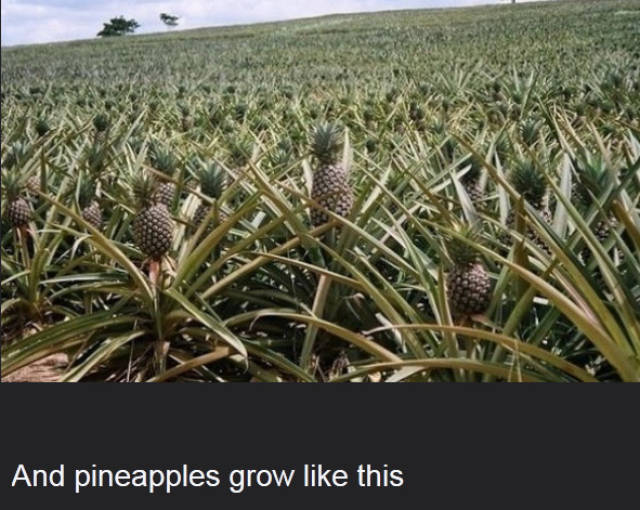 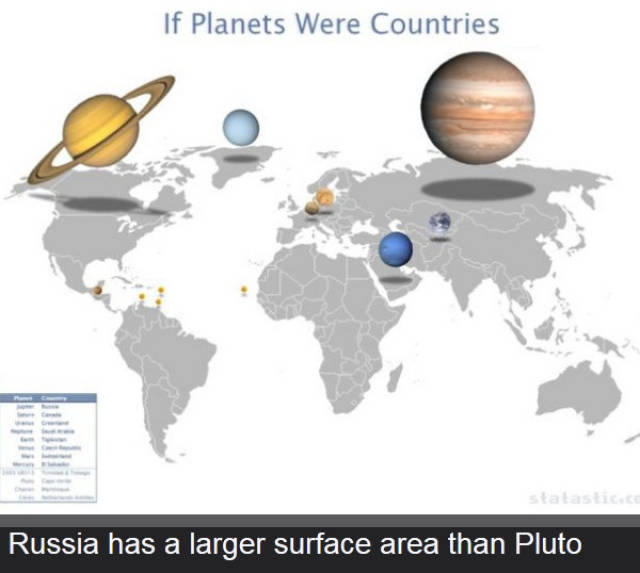 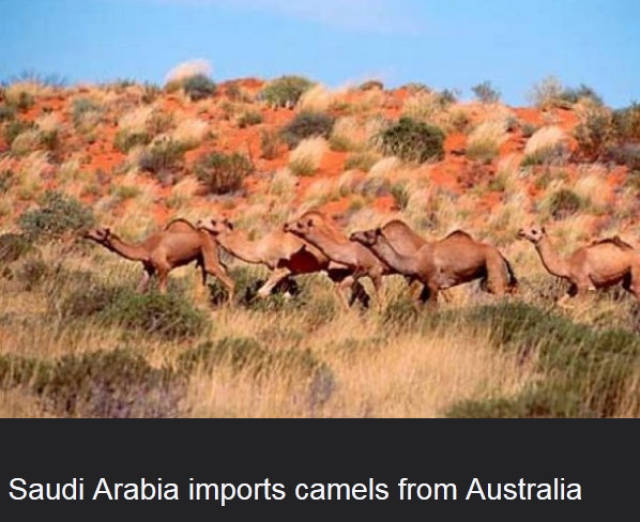 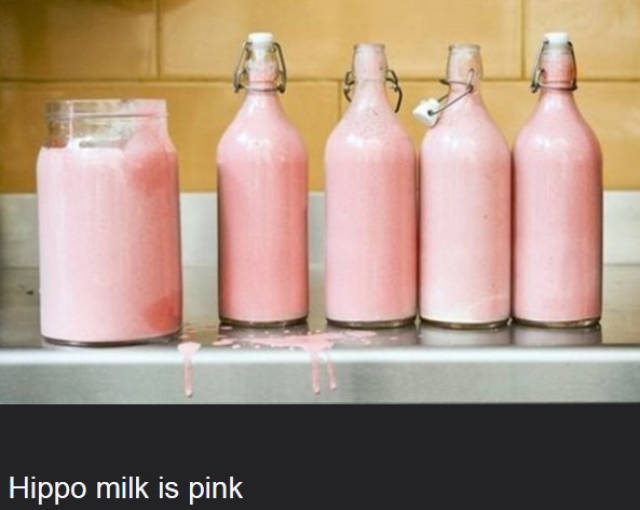 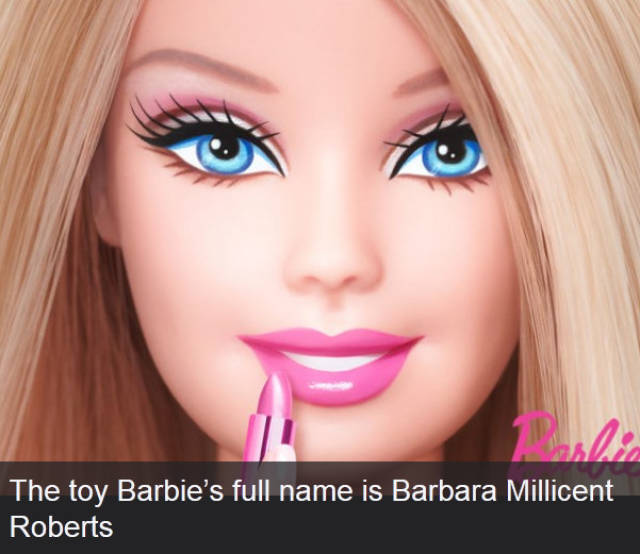 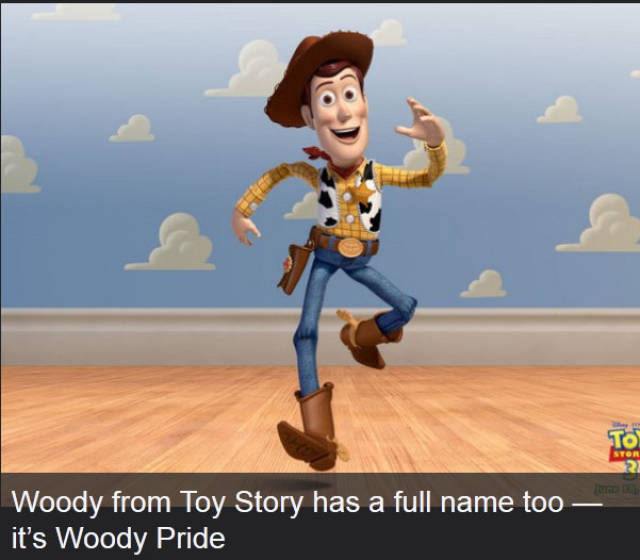 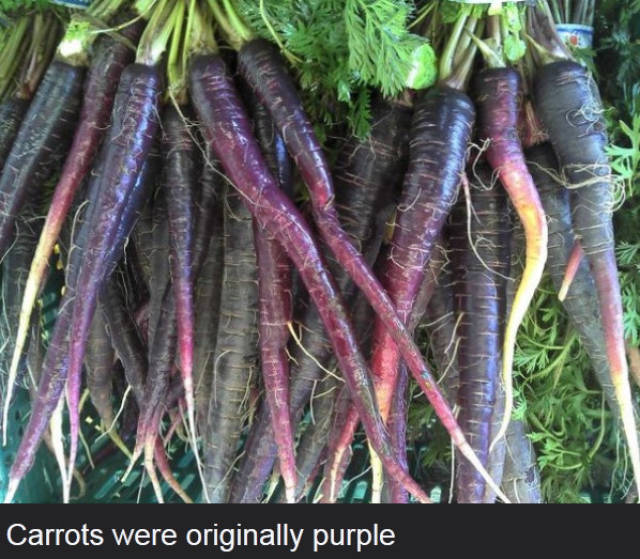 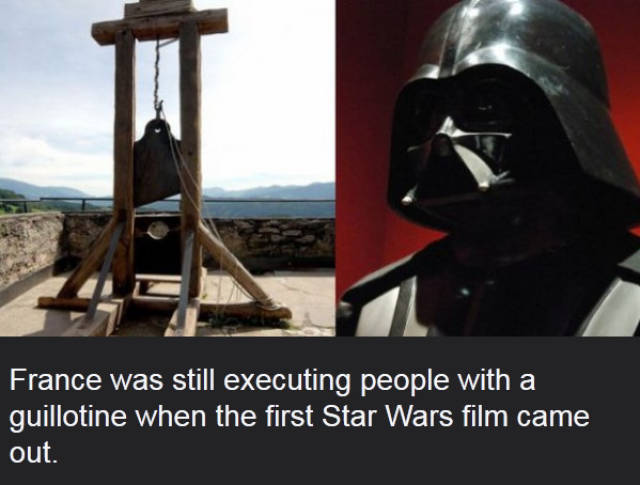 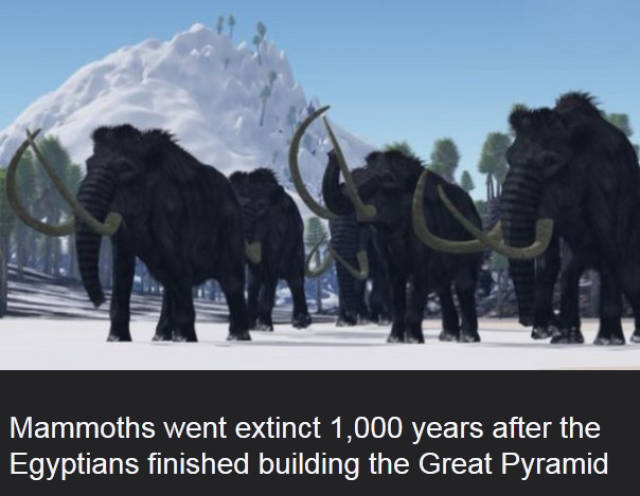 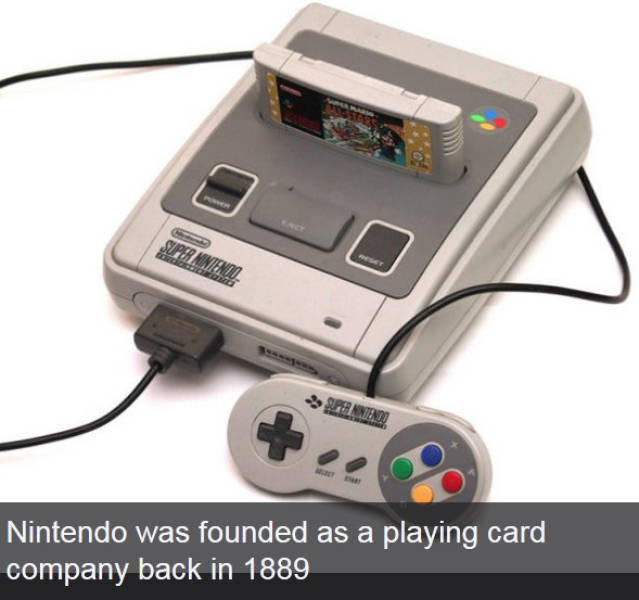 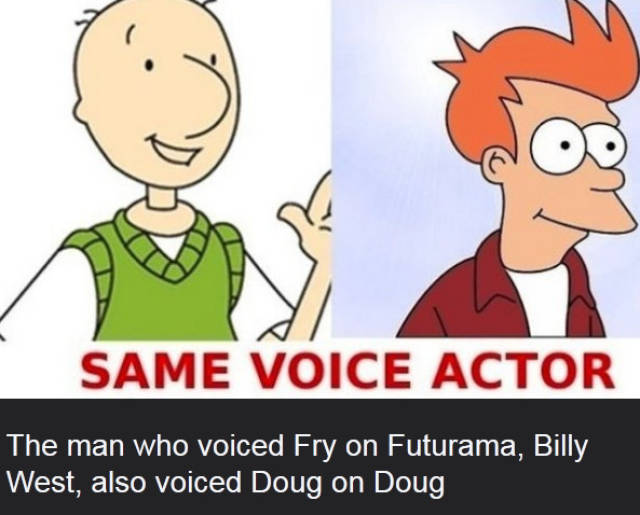 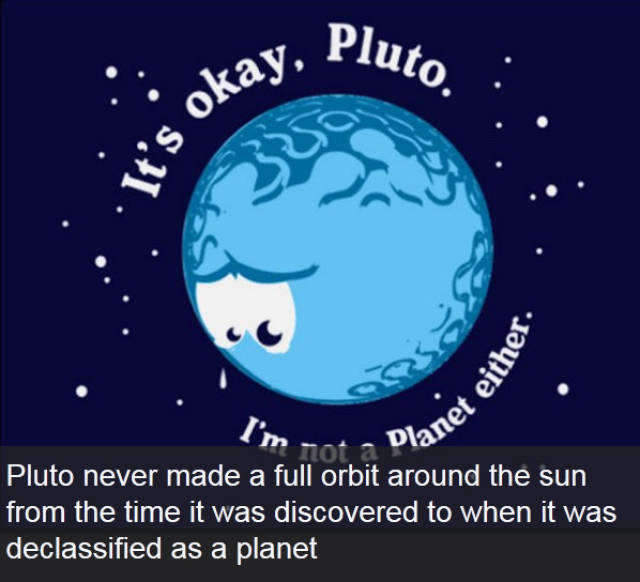 Haikiri 5 year s ago
#24 simply nope.
You gotta put it in a few very specific technicalities to be right as the 9% mentioned counts for all history of the job and the 0,13 mentioned about loggers is for recent years, then you count recent years as 0% presidents dead on the job.
Also time related... the more presidents gets elected without getting killed lower that rate will be.
Another one is that if you wanna categorize president as a job when its 43 people in history together with jobs like logger which is thousands of people, then you gotta bring the other exotic jobs like Astronaut, in which 26 astronauts have died on the job out of 261. That is 10% rate already.
And the real champion "Underwater Welding" with death rate of 13~20% depending on the source.
Reply
X
>
1/1
<