He still holds a school record on the varsity football team at University High School in Irvine, California for the most field goals ever made. 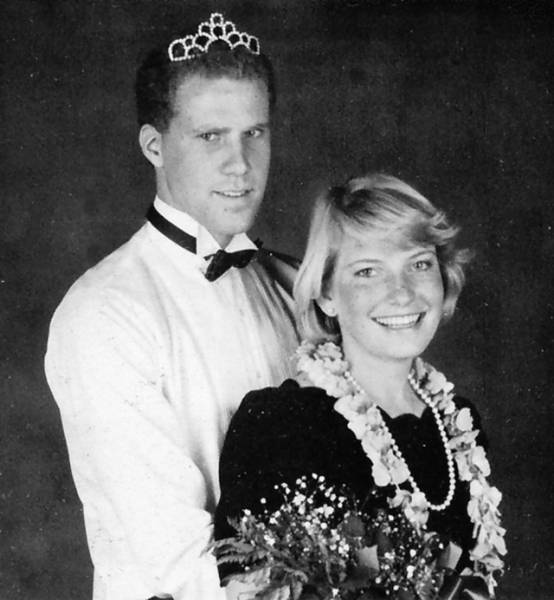 Ferrell created his own sunscreen lotions which features a scantily clad Will and comes in three different options. The best part, all of the sales proceeds benefit the charity Cancer for College’s “College Willpowered Scholarship Fund” which gives scholarships to cancer survivors and amputees. He says, “I’ve always dreamed of owning a lotion company. And, I’ve always hated cancer.” 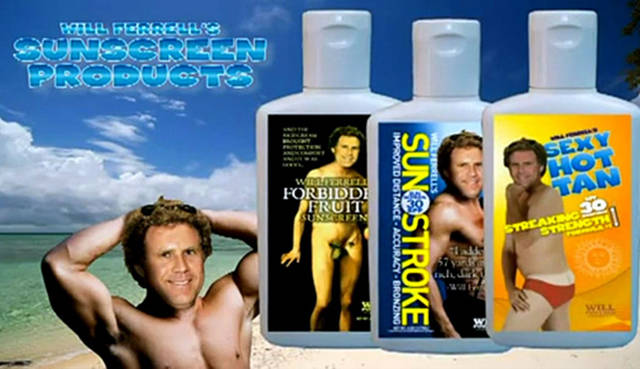 He was in the Beastie Boys music video “Make Some Noise”. He is playing a cowbell in the video, paying tribute to his SNL “Blue Oyster Cult” sketch. 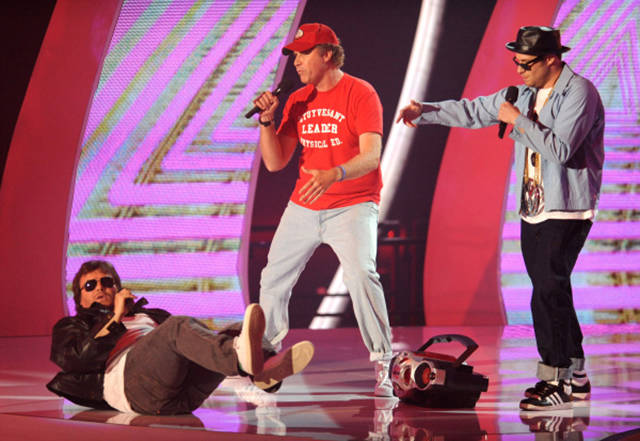 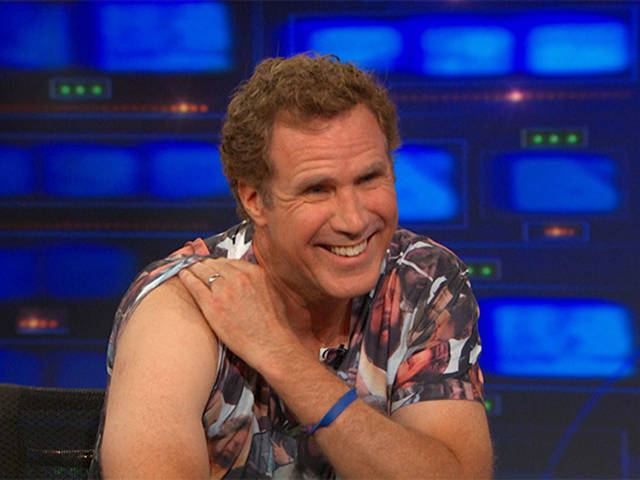 After graduating from the University of Southern California, he began working as a hotel valet, but on the second day of work, he drove a van under a low-hanging beam and tore the luggage rack off. 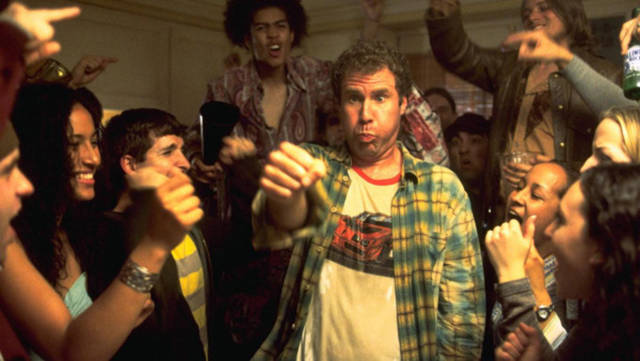 While at USC, he would show up in his friends’ classes dressed in a janitor’s outfit. 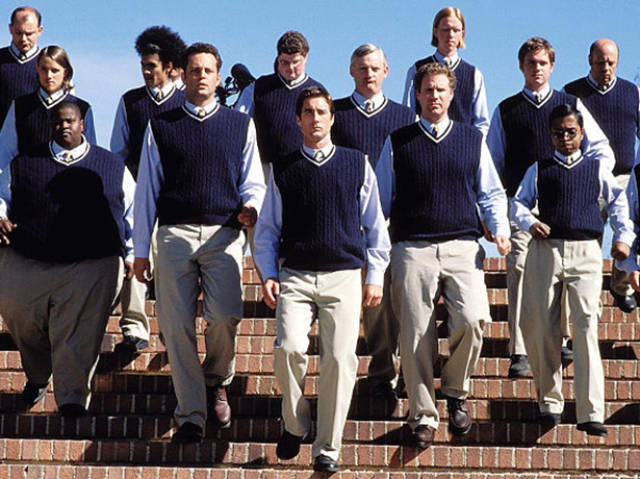 He beat out his future co-star Steve Carell for a spot on “Saturday Night Live” in 1995. 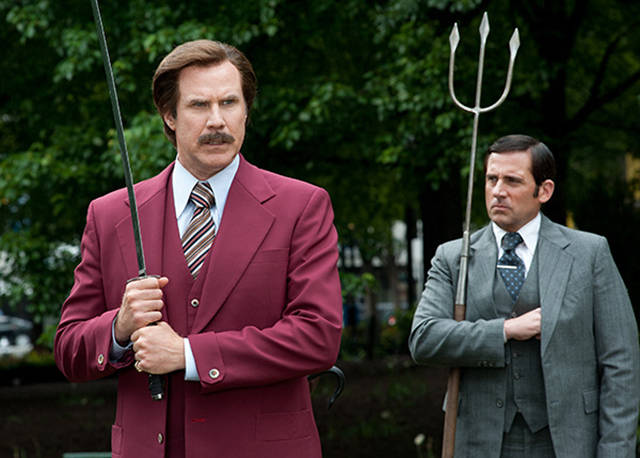 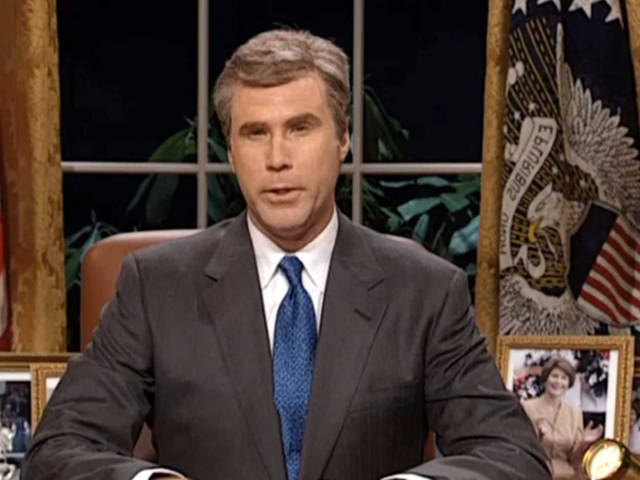 He was also the first “SNL” member to get a Golden Globe nomination. 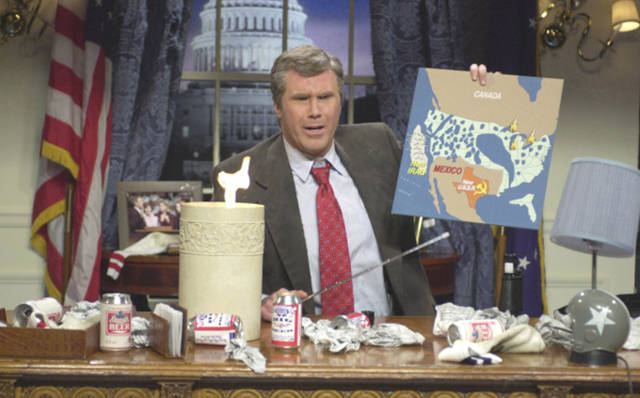 On February 13, 2013, while working security during a Lakers game at the Staples Center, Will Ferrell escorted a good-natured Shaquille O’Neal away from his courtside seat. The name on Ferrell’s official red jacket read “Ted Vagina”. 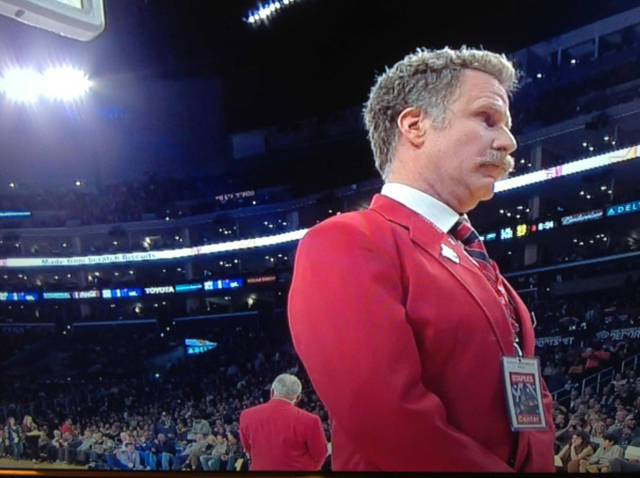 In 2007, he was named the worst celebrity autographed by “Autograph” magazine. They claim that he will taunt fans who ask for his signature. 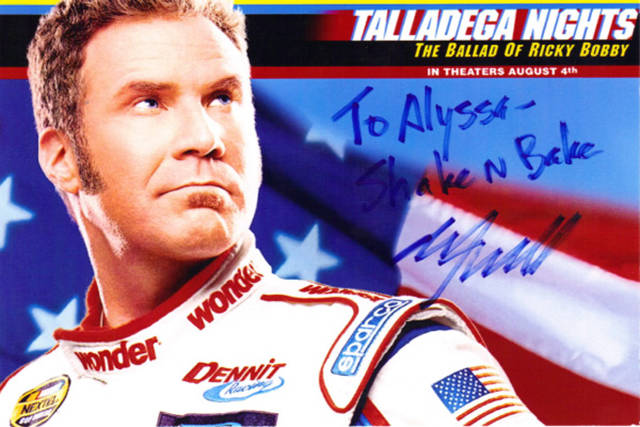 He considers stand-up comedy to be “hard, lonely and vicious.” 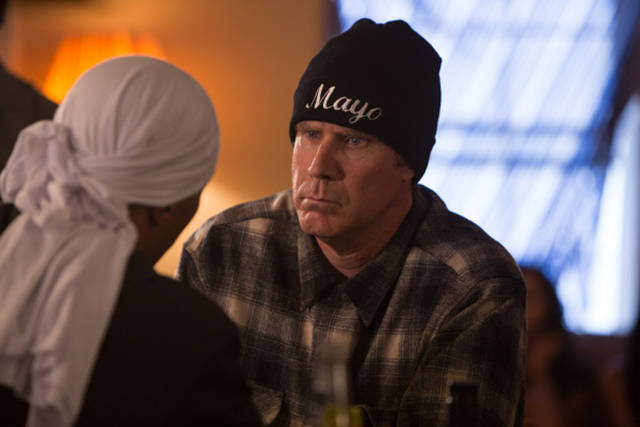 He once attended Comicon dressed as an alien from a 1950s movie. No one recognized him. 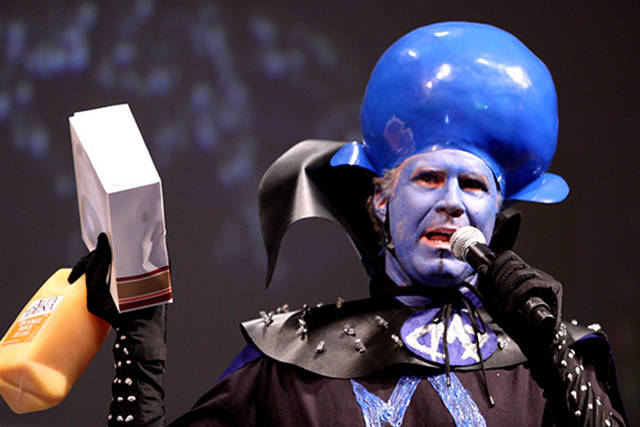 In the final bowling match scene in “Kingpin” between Bill Murray and Woody Harrelson, someone in the crowd shouts, “Ernie, you’re the man!” It was actually Will Farrell. 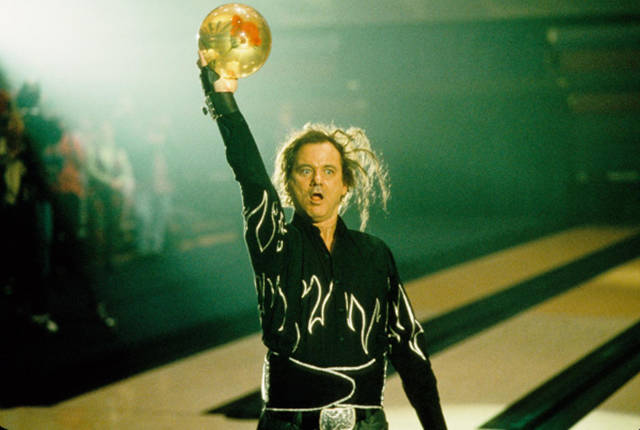 He was voted the 3rd funniest person in America by Entertainment Weekly. 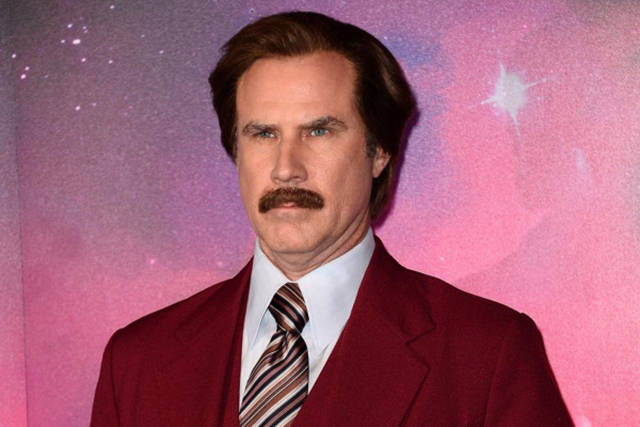 thunderknight 4 year s ago
He suppost to be Megamind during the comic-con!!!
Reply
1