A Selection of Interesting Facts about Anything and Everything (42 pics) 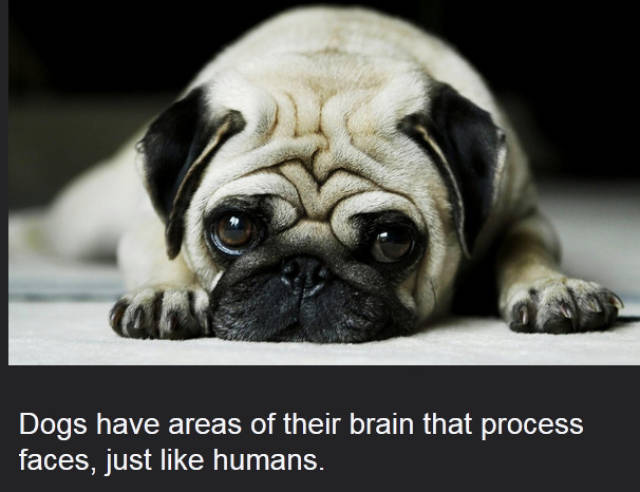 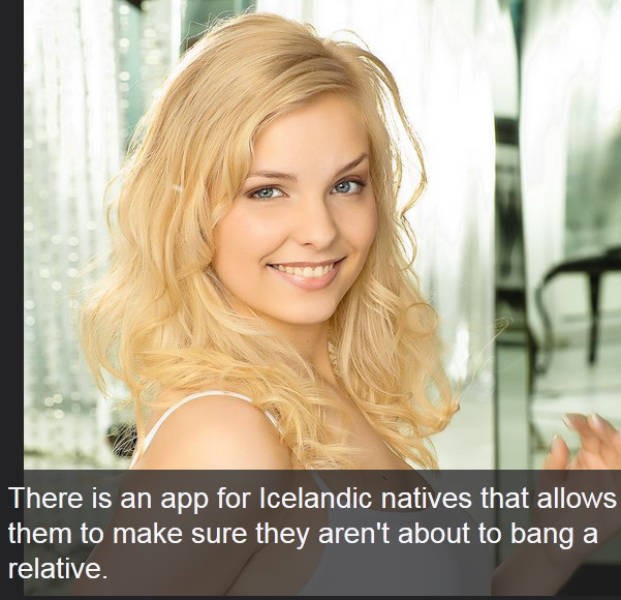 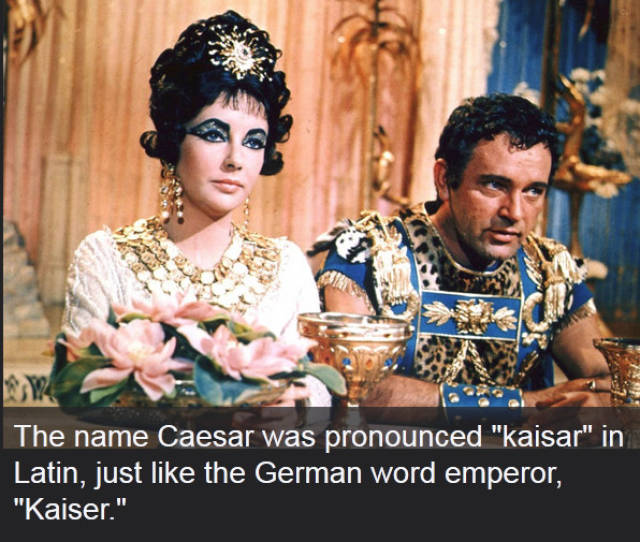 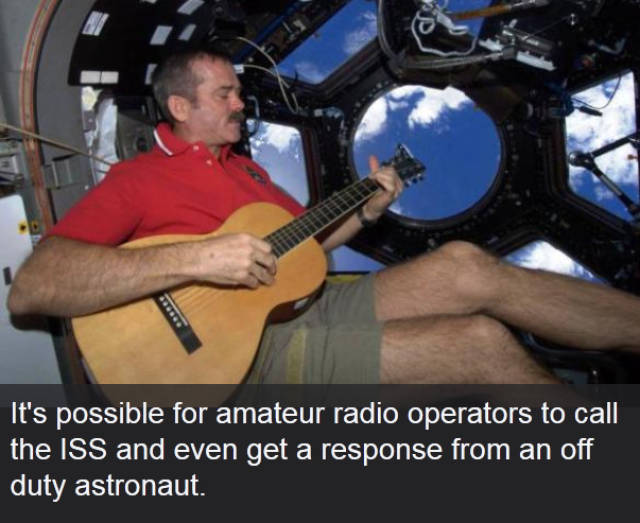 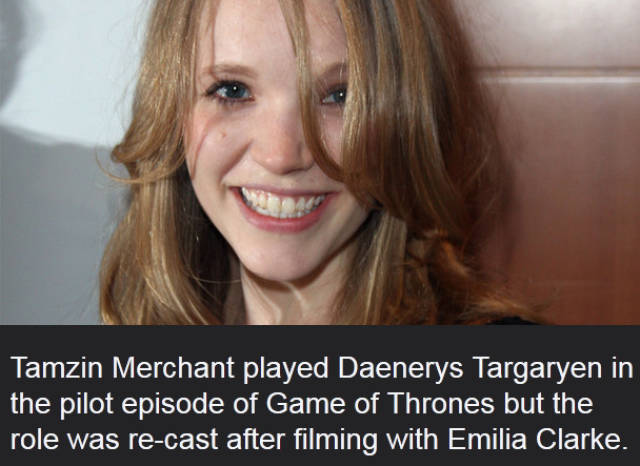 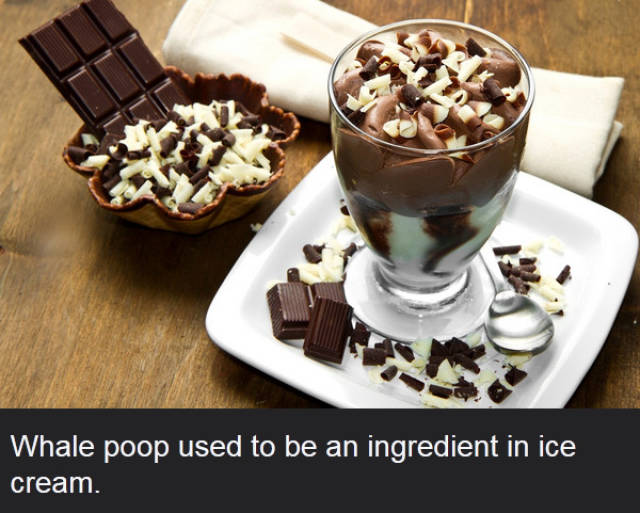 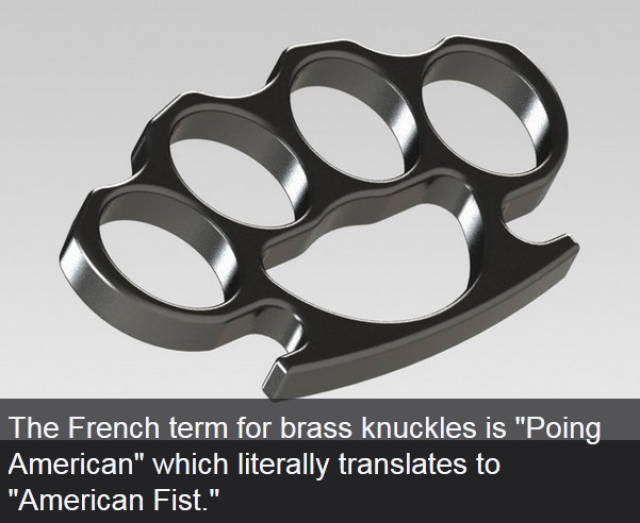 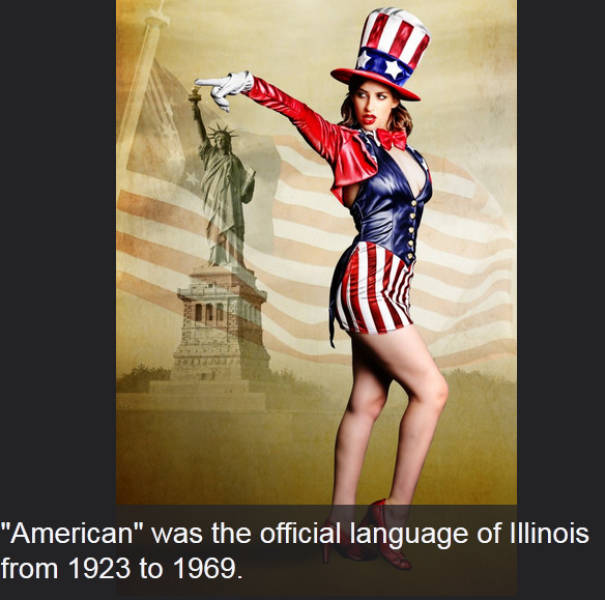 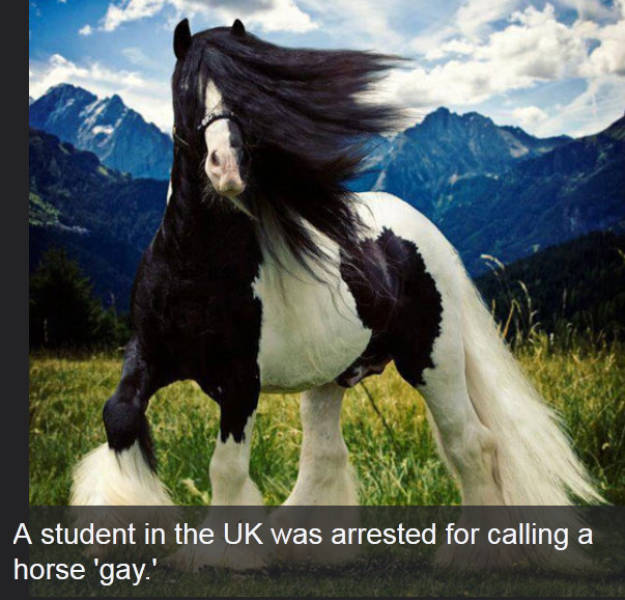 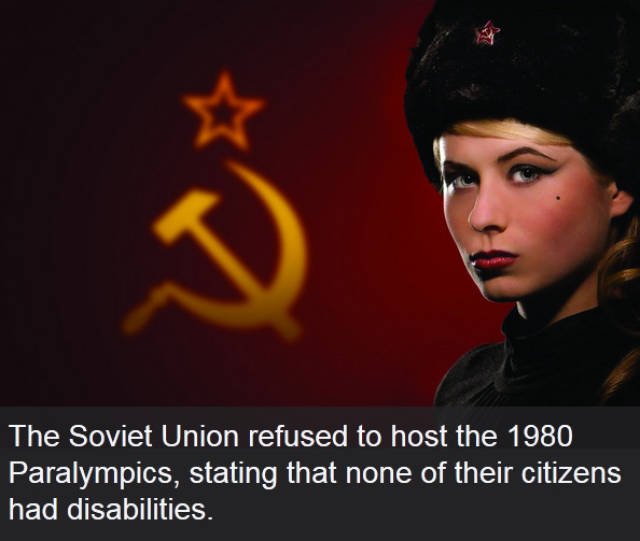 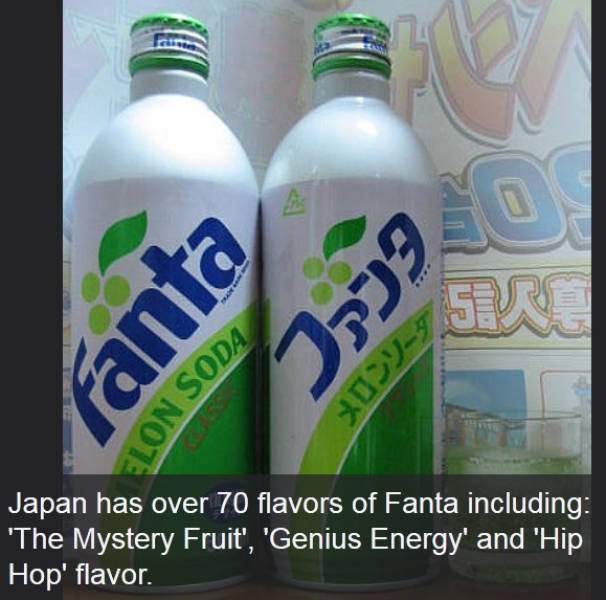 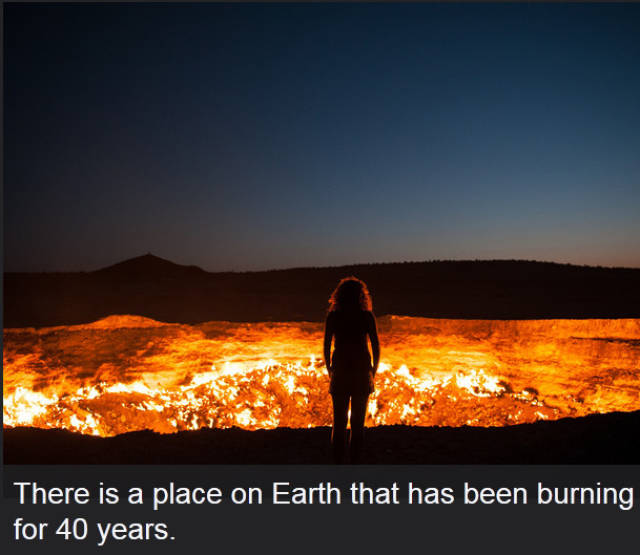 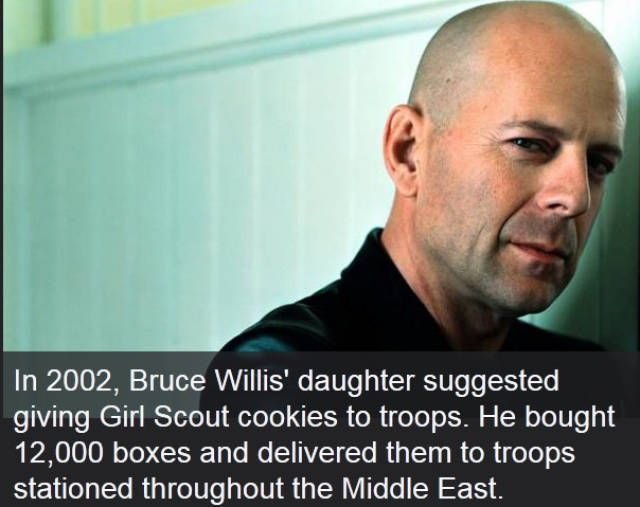 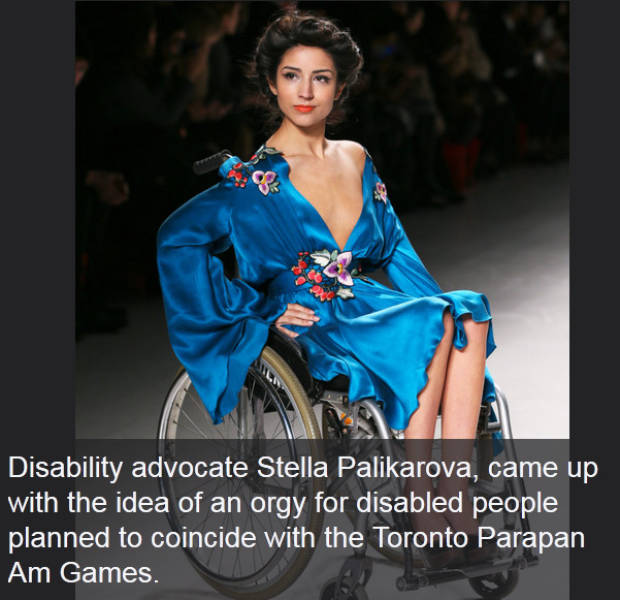 When Cristiano Ronaldo was asked to donate his cleats for a charity auction benefitting 10-year old Erik Ortiz Cruz, who had a brain disorder that can cause 30 seizures a day, he instead paid the whole $83K for his surgery. 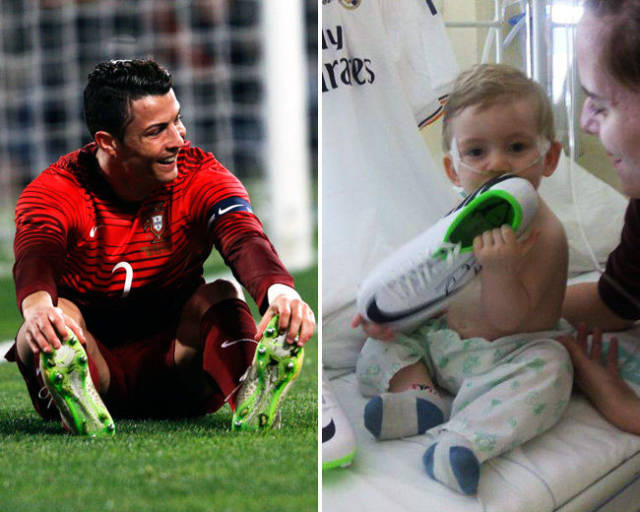 In 1944, the British conceived a plan to assassinate Hitler while he was staying at his vacation residence. However, they ultimately decided against it as Hitler was such a poor strategist at that stage that they believed whoever replaced him would do a better job of fighting the Allies.

Thornley also argued that Germany was almost defeated and, if Hitler were assassinated, he would become a martyr to some Germans, and possibly give rise to a myth that Germany might have won if Hitler had survived. Since the idea was not only to defeat Germany but to destroy Nazism in general, that would have been a highly undesirable development. 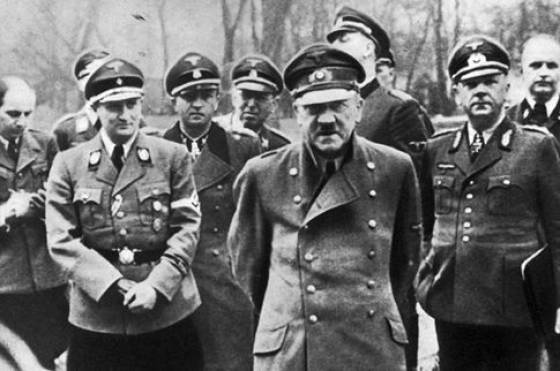 Thomas Jefferson had his own version of the bible that omitted the parts of the bible that were “contrary to reason” including the resurrection and other miracles. He was only interested in the moral teachings of Jesus and nothing more. 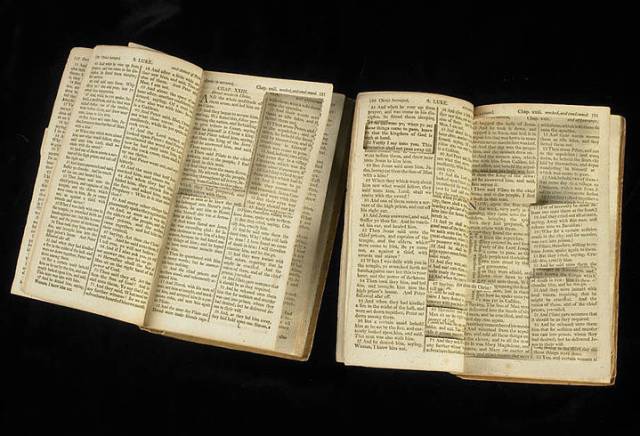 More veterans have committed suicide than have died in active duty combat roles since the 90’s. 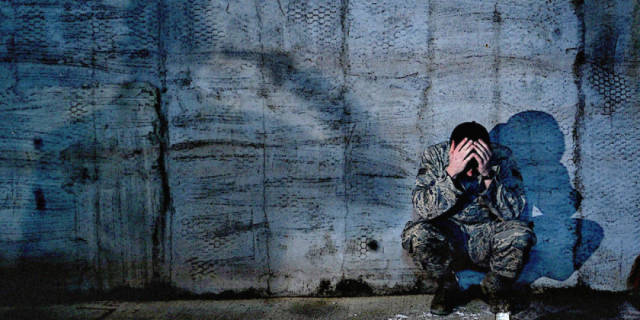 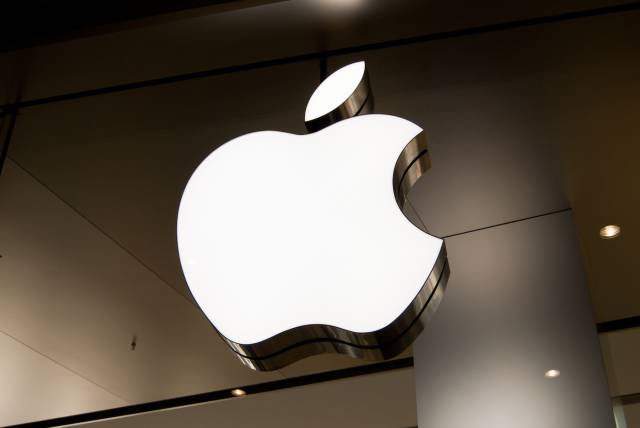 Scientists recreated a 9th century onion and garlic eye remedy from an Anglo-Saxon manuscript, and found that it killed 90% of antibiotic-resistant staph bacteria (MRSA). 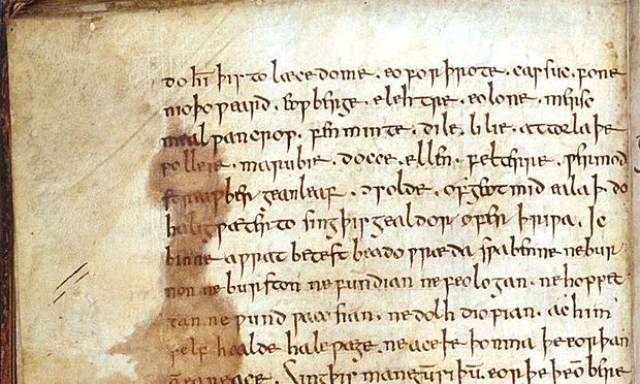 A man memorized the French dictionary to win the French Scrabble Championship, he does not speak French 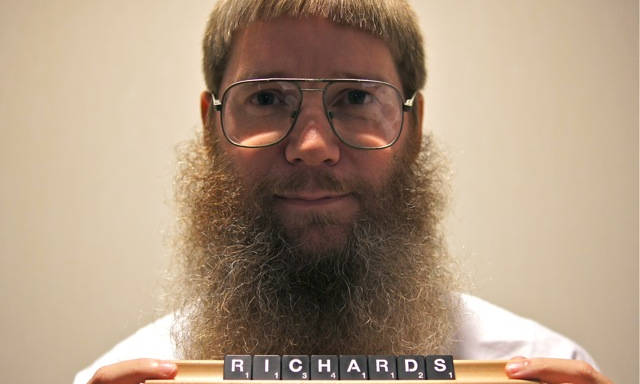 Wrestler Chris Benoit had such severe traumatic damage to his brain that it resembled the brain of an 85 year old Alzheimers sufferer when he murdered his wife and child. 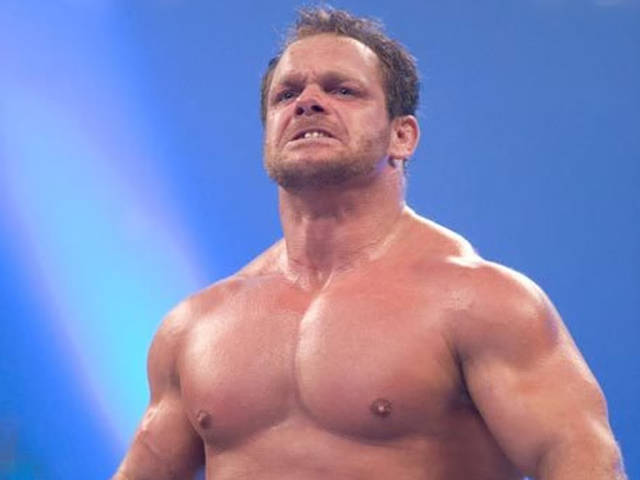 The book was called “Zabibah and the King.” It was a love tale set in medieval Iraq, set around the 7th or 8th century in Tikrit, Saddam’s home town. It was written in 2000, but the author remained anonymous. It was only after Hussein showed interest in his literary ventures and the heavy influence of Hussein’s life in the book that it was believed to be written by their leader. This rumor prompted sales of the cheap book, making it a bestseller.

Even the Central Intelligence Agency thought that the book was written by Hussein himself, perhaps with the help of some ghostwriters. They went through the book with a fine-tooth comb, using the text to analyze and gain insight into Saddam’s mind and thought process. 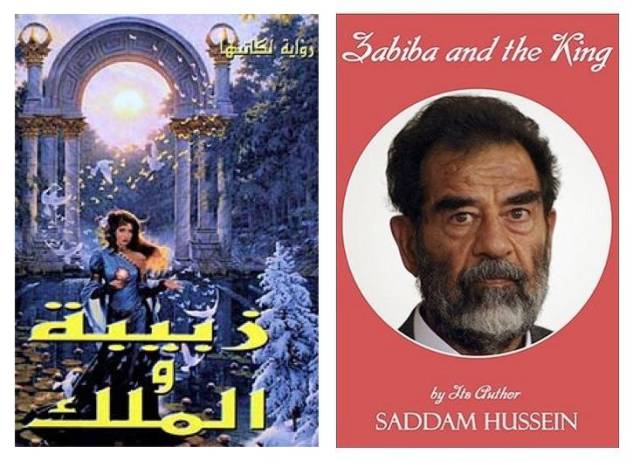 Steve Jobs wife is the largest shareholder in The Walt Disney Company. She has more shares in Disney than in Apple. 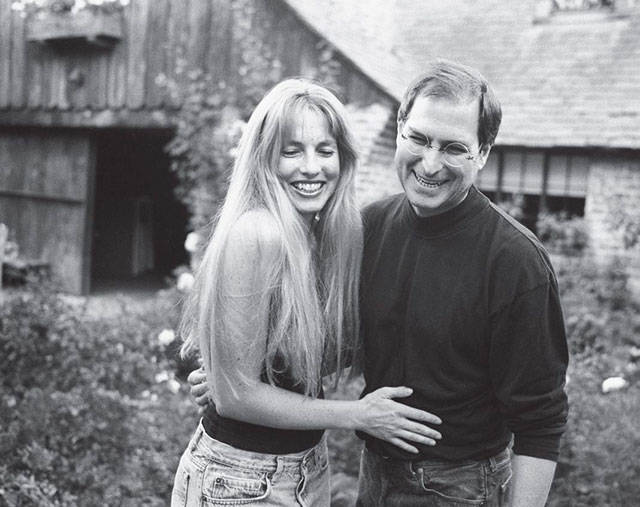