Trivial Titbits about Russia That Are Really Rather Interesting (34 pics) 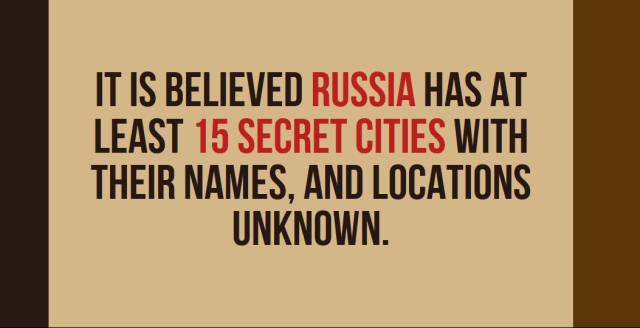 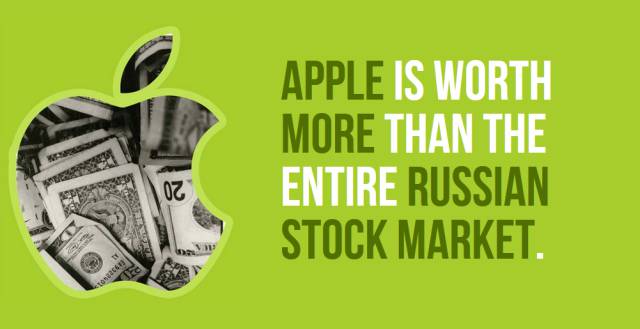 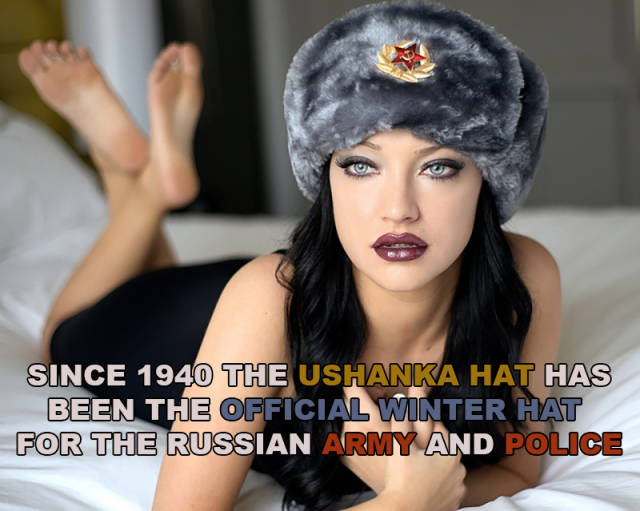 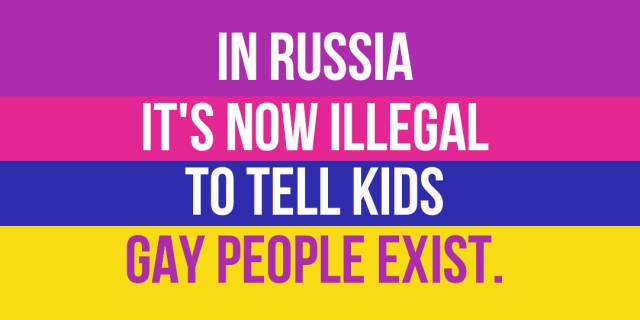 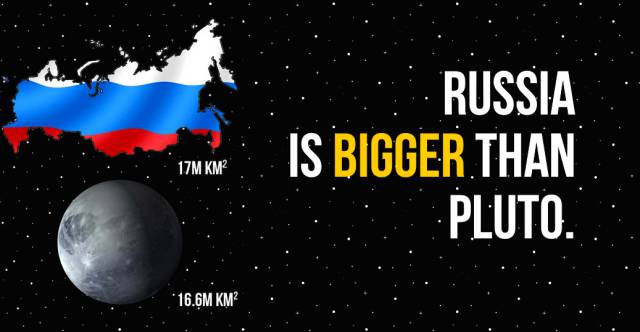 posadnik 5 year s ago
Good old Cold War/Perestroika times crap.
#1 fake, though most info is classified, but their names and location is open source information for a couple of decades. My first wife came from one.
#4 is part truth, which is worse. Some deaths are alcohol intoxication, while others are homicide while drunk.
#5 speaks not of Russia but of the Apple.
#6 fake, there were periods when the hat pattern was not ushanka but finka (you can’t fasten the ‘ears’ under the chin)
#7 fake or a single-time invention of some wiseass from the New Russians in the 1990s.
#9 Excuse me – was that the Russians-only party? Google the Little Ice Age and please shut up about No-Good-Russia.
#11 that speaks more about the wisdom of the museum leaders (Hermitage – Museum No 1 in St. Petersburg) than of the brains of those who make fun of it.
#12 fake.
#14 half truth again. The boy got another surname and some honors because Russia started a NEW practice of vaccination, and that was a good way to advertise it. BTW, that happened only 2 years after Jenner discovered the very effect of vaccination.
#16 fake. 73.6 percent.
#18 half truth again, with some direct lie. Same kind of tax was twice introduced in Britain (Henry VIII, Elisabeth I) and once in France (Francis I) but who cares! And, BTW, NOT everyone paid that tax in Russia, only aristocracy and rich merchants.
#19 fake again. There’s a 100 roubles’ ticket for the dirty LICENCE PLATE (no digit is readable from a 20-meter distance), and dirty trucks are not allowed into Moscow city limits, that’s all.
#21 fake. The structure of the Solar system is in the school program.
#29 you forgot California.
Reply
X
>
1/1
<