Spending one day on Venus would be longer than spending one year on Venus. 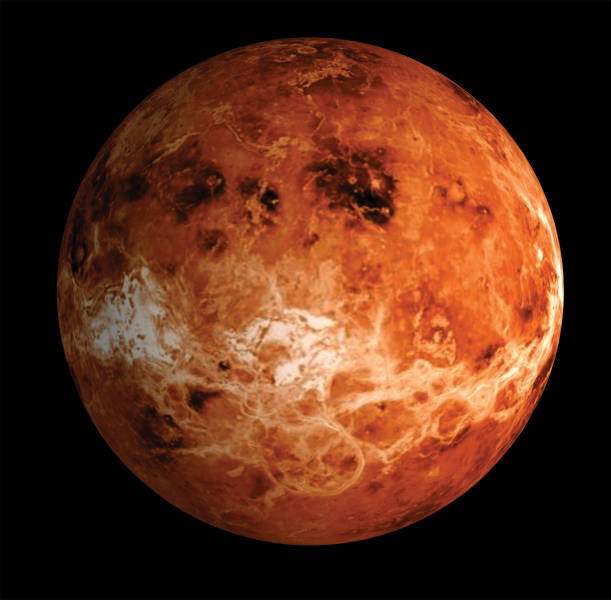 Marlon Wayans was going to play Robin in Batman Returns (1991). He still earns money for his 2-movie deal, despite never actually appearing as Robin. 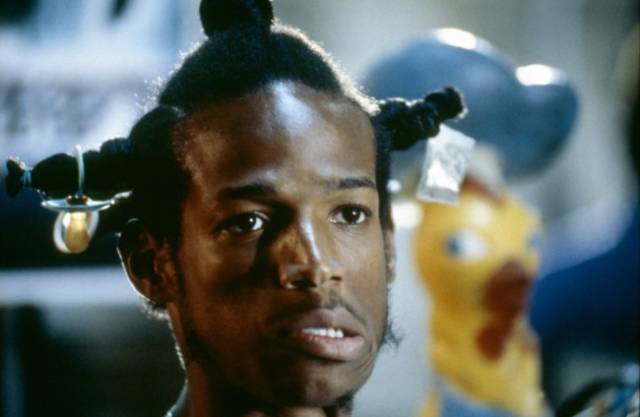 Tennis balls used to be white, but were switched to yellow so they could be seen better on television. 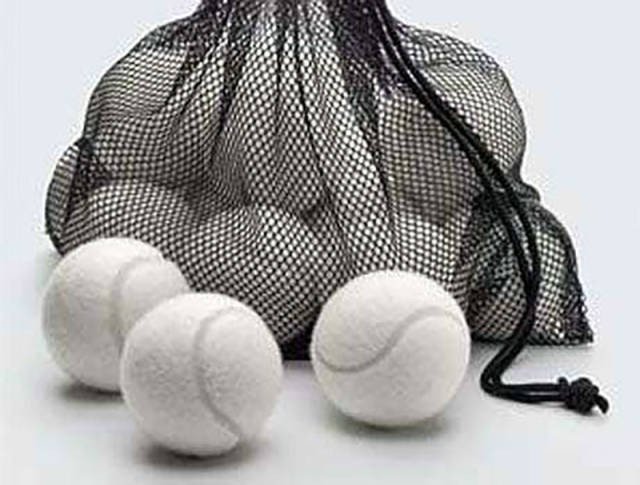 There is a real Umbrella Corporation which also deals in pharmaceutical and bio mechanical engineering. 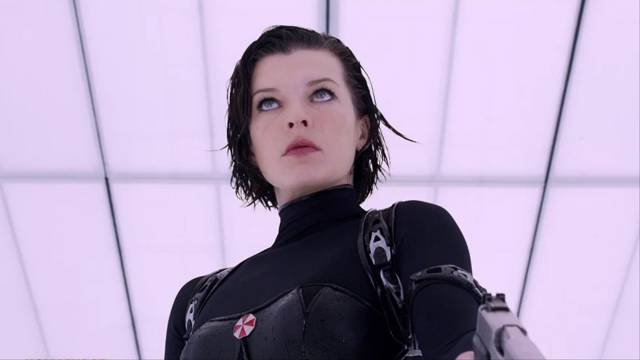 Peanut butter was invented as a source of protein for people with no teeth. 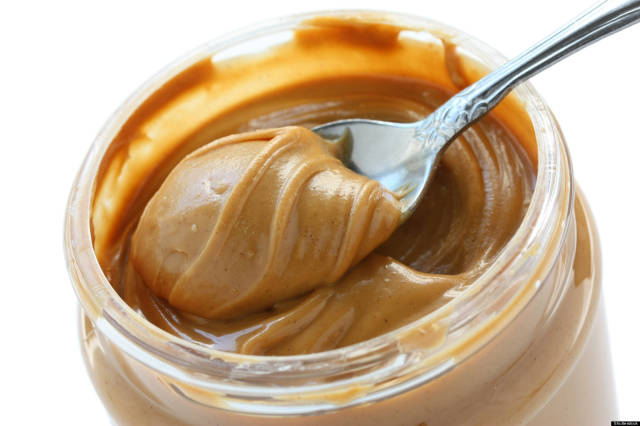 Due to the presence of quinine, tonic water is fluorescent under ultraviolet light. 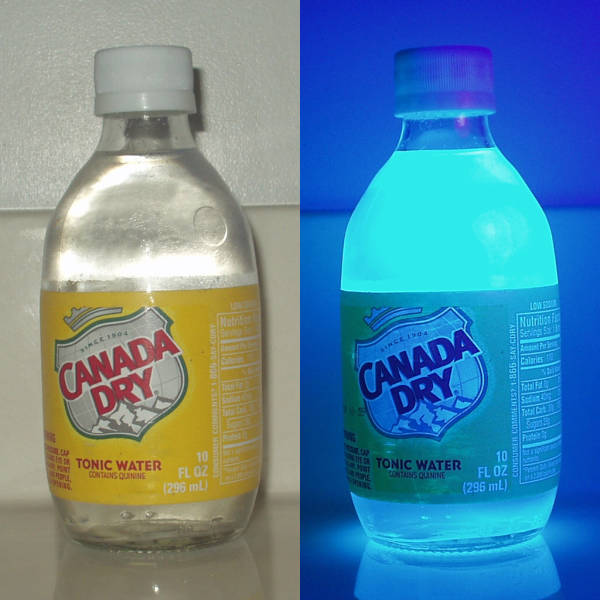 Chili Peppers bassist, Flea, has become a beekeeper in an effort to stave off the declining honeybee population. 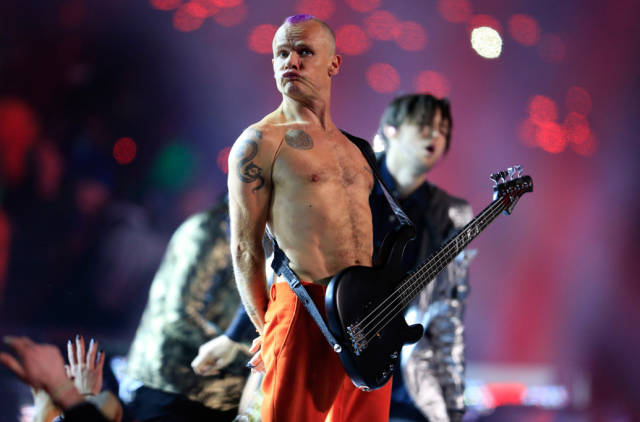 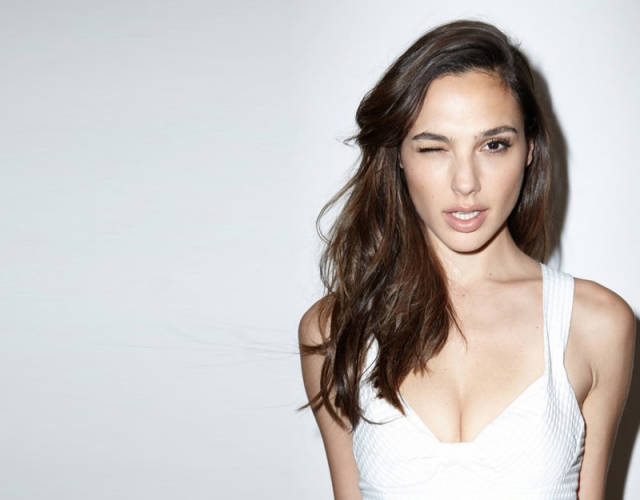 Truck driver is the most common job in 29 out of 50 states. 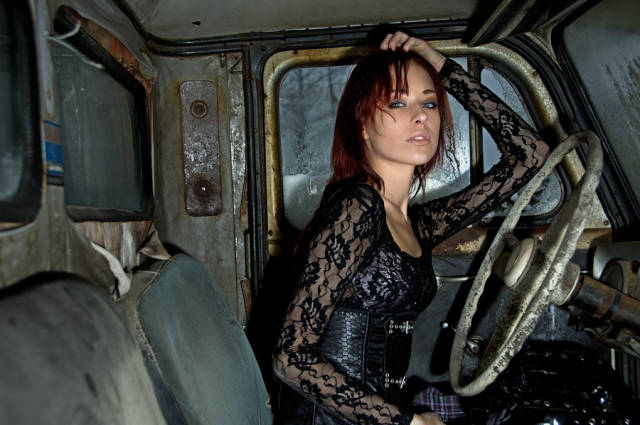 You shouldn't brush your teeth within 60 minutes of eating a meal as your acidic oral pH makes your tooth enamel too easy to brush away. 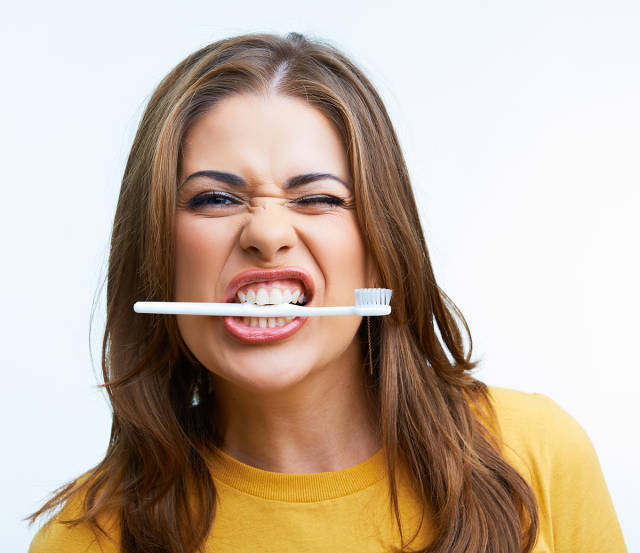 Cuba has a vast no-Internet file-sharing network with terabytes of regularly-updated movies, television, music, and software delivered by USB drives over sneakernet for $2/week subscription fees. 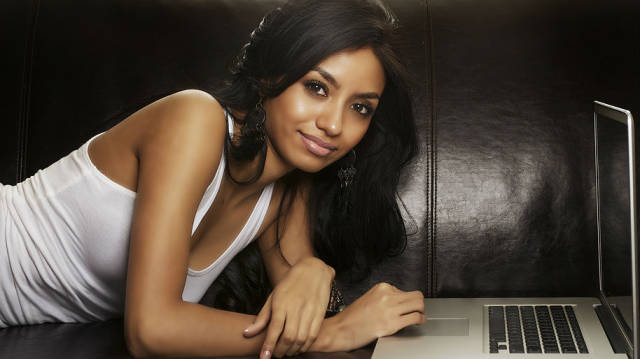 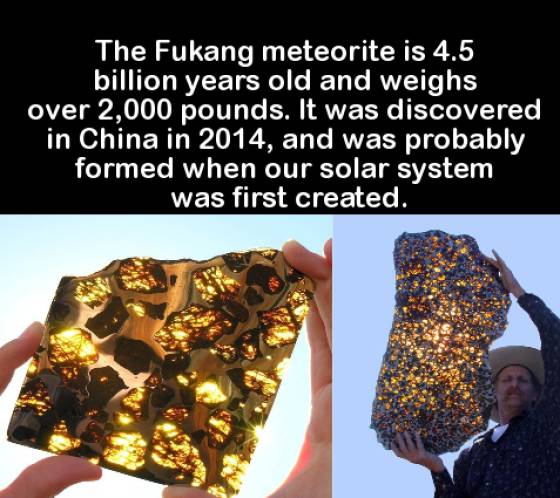 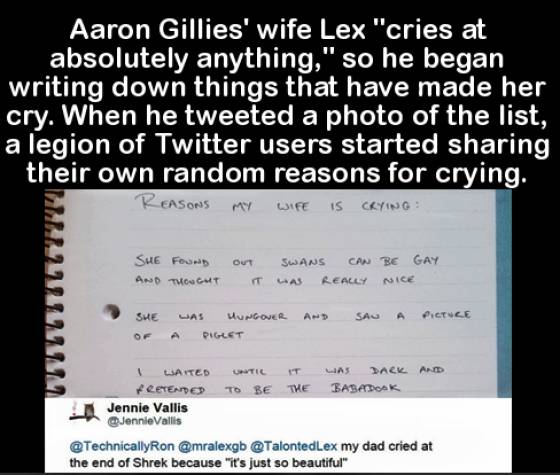 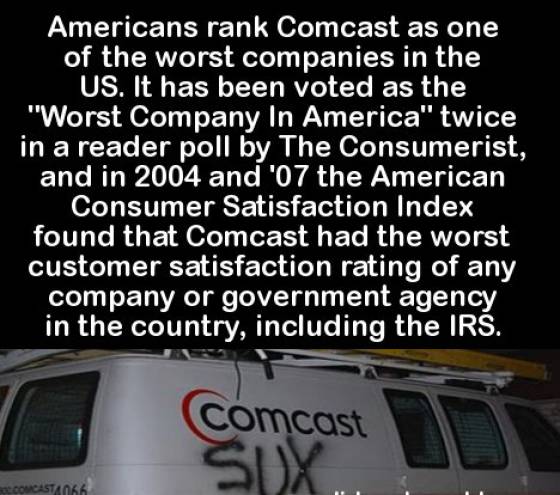 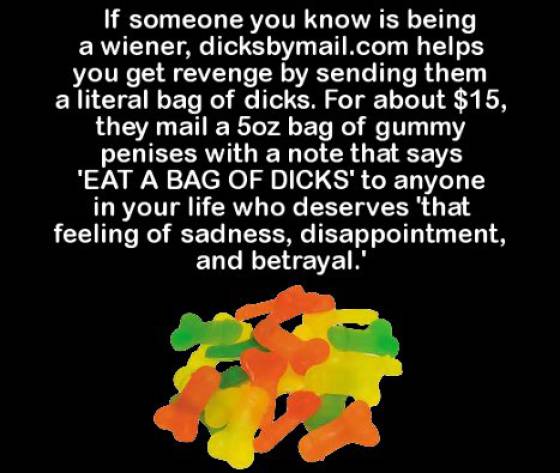 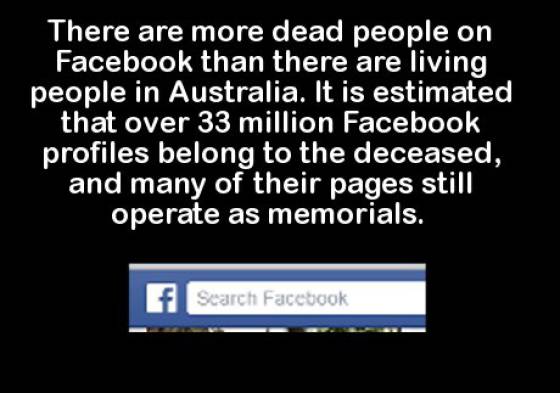 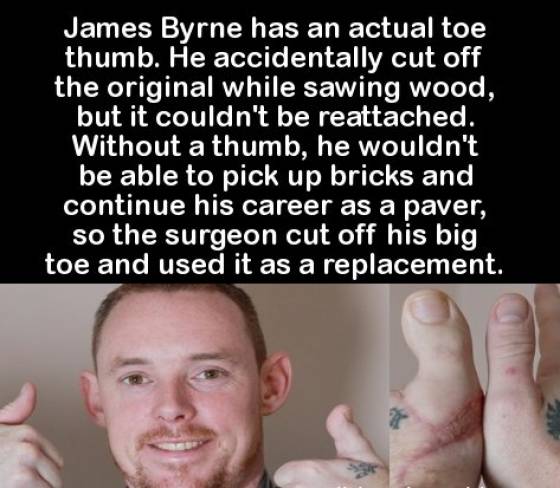 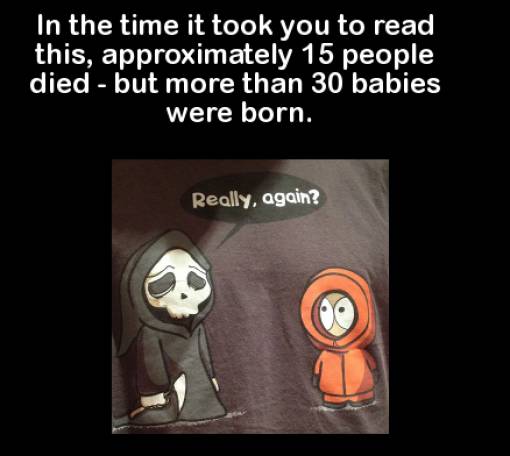 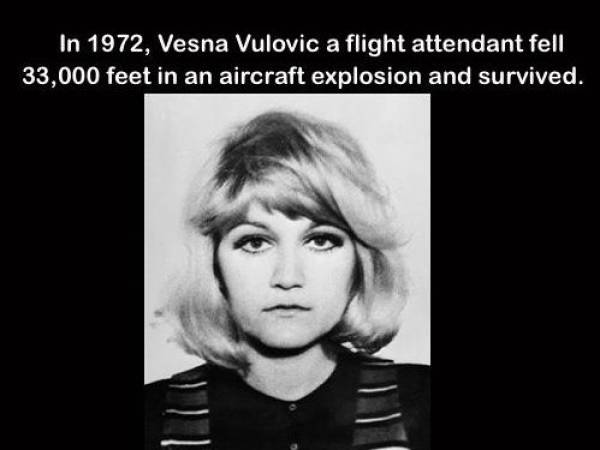 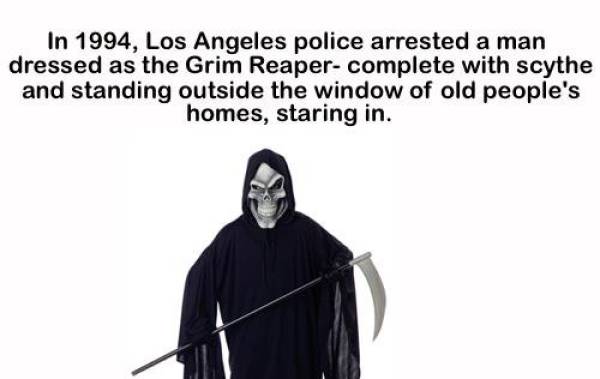 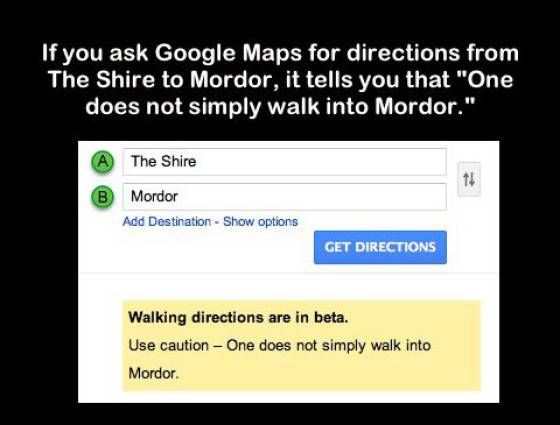 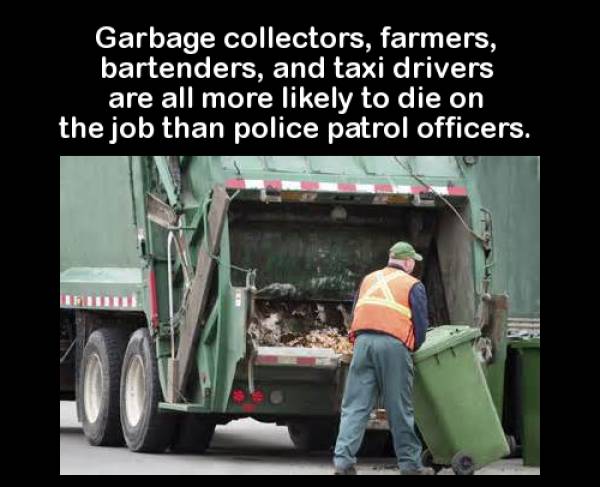 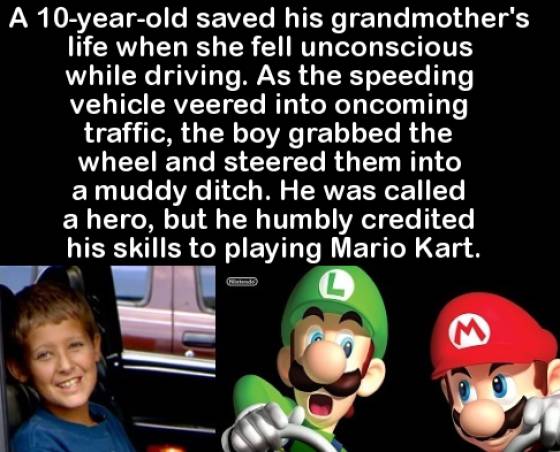 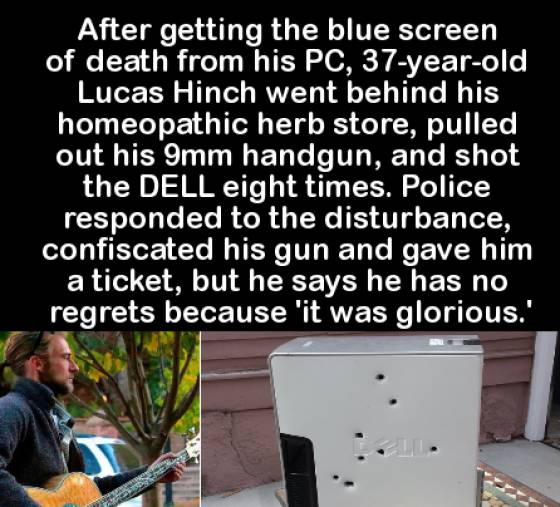 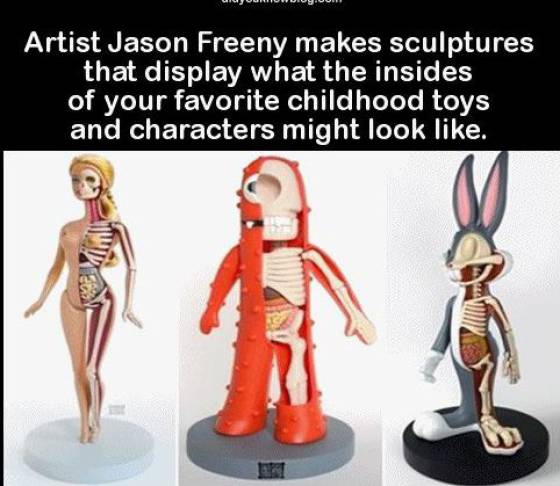 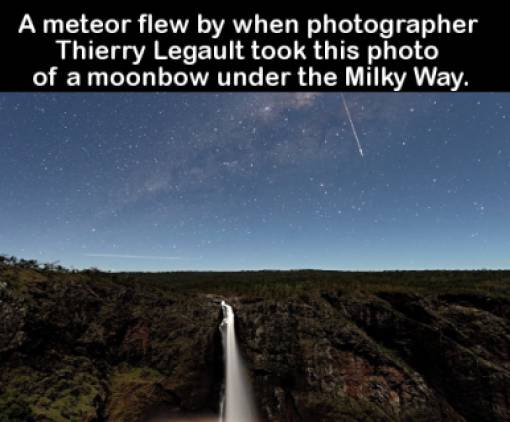 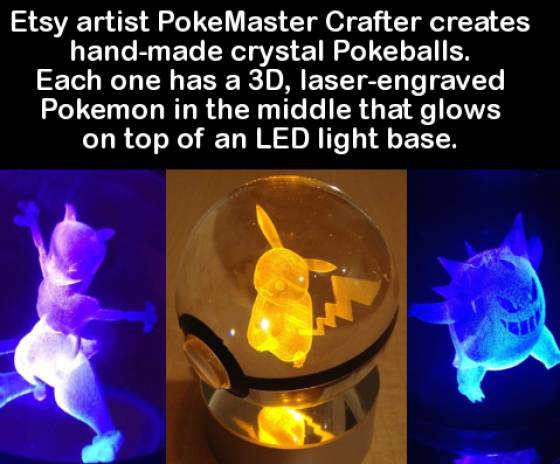 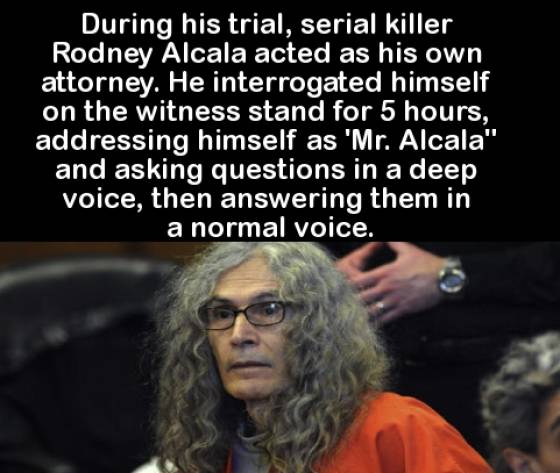 Mortecouille 5 year s ago
#12 : so true, when she speaks in french for interviews or so, you just can't hear any english accent at all...
Reply
0