Today Mexican authorities claim they have captured the escaped drug lord “El Chapo”. Joaquín Archivaldo Guzmán Loera was born in a small town of La Tuna, Badiraguato, Sinaloa, Mexico, into extreme poverty. He worked on the family farm and sold oranges in order to eat. 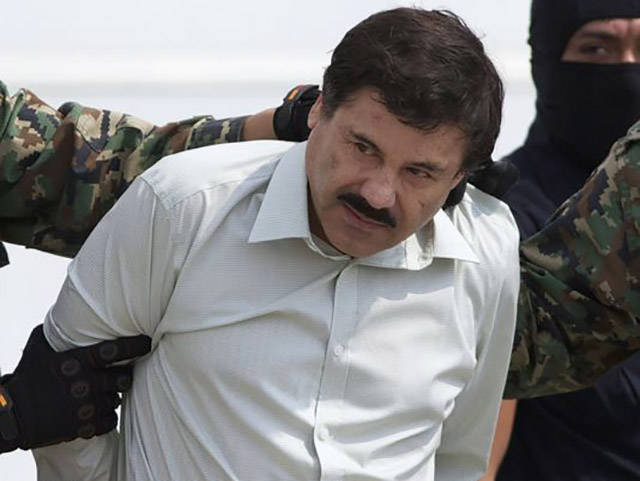 Guzmán started running plane operations for the Guadalajara Cartel in the 1980s, working for Miguel Gallardo, know as “El Padrino” (The Godfather). After Gallardo's capture, El Chapo took over the cartel slowly, creating the “Sinaloa Cartel”, making him “the most powerful drug trafficker in the world” according to the U.S. treasury. 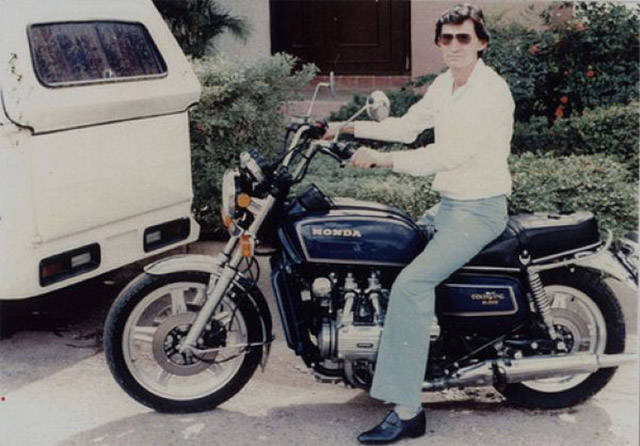 El Chapo is most famous for inventing and perfecting the drug tunnel. The first major tunnel ran from border town on the Mexican border to a warehouse in Douglas, Az. A fake faucet handle acted as a lever that lifted a pool table for the tunnels entrance. 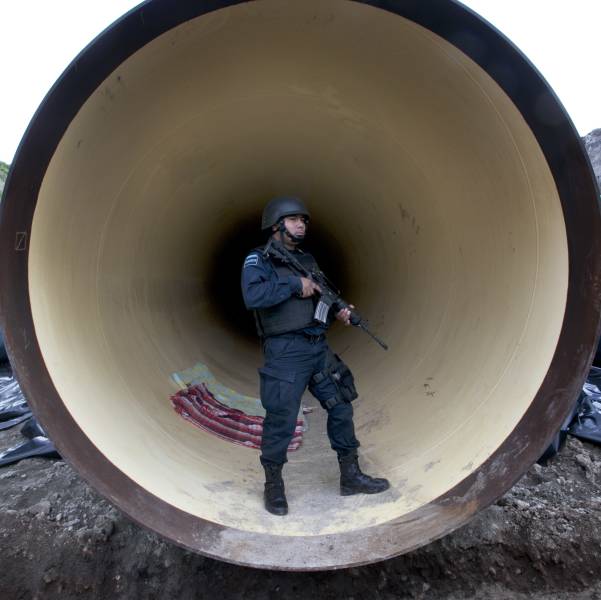 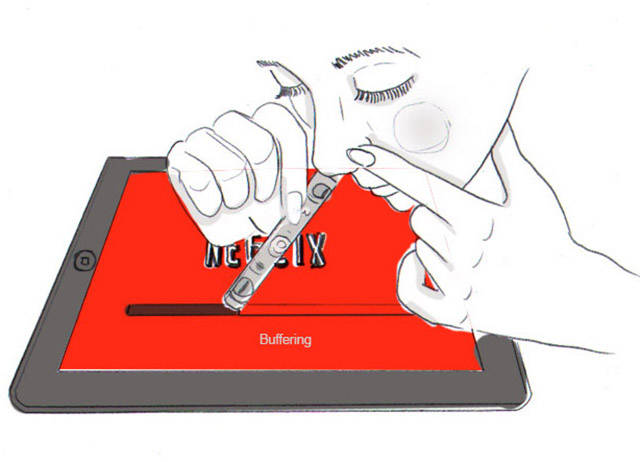 He is the first person to be named public enemy no. 1 in Chicago since Al Capone, due to the fact that his cartel supplies Chicago’s drug trade with most of it’s product. "Of the two, Guzmán is by far the greater threat. ... And he has more power and financial capability than Capone ever dreamed of,” says Art Belik, executive vice president of Chicago’s Crime Commission. 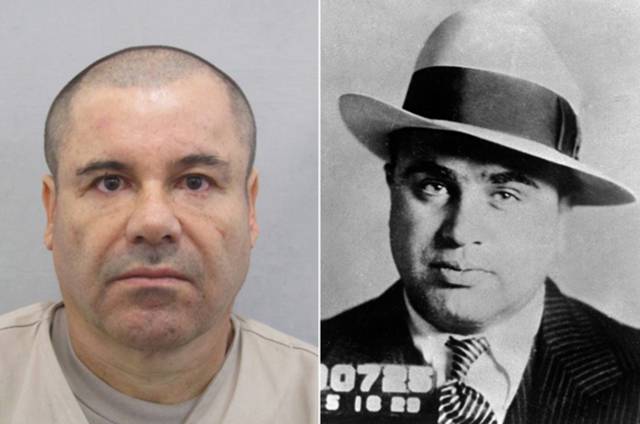 His first stay in a maximum security prison was more like a stay in a four-star hotel. Since most state penitentiary employees were on his payroll, he had a constant flow or prostitutes, cocaine, and gourmet meals during his stay. 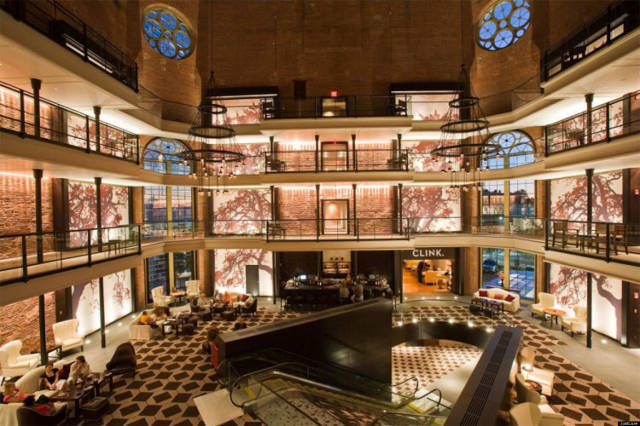 He has inspired many people in his home states to write “narcocorridos”, or narco ballads about the mob boss.

His second escape from jail was insanely well planned out. Escaping from a whole in the shower of his cell, he exited the prison in a tunnel which was constructed thirty feet underground. The tunnel took one year to construct and was equipt with lighting and air-conditioning. 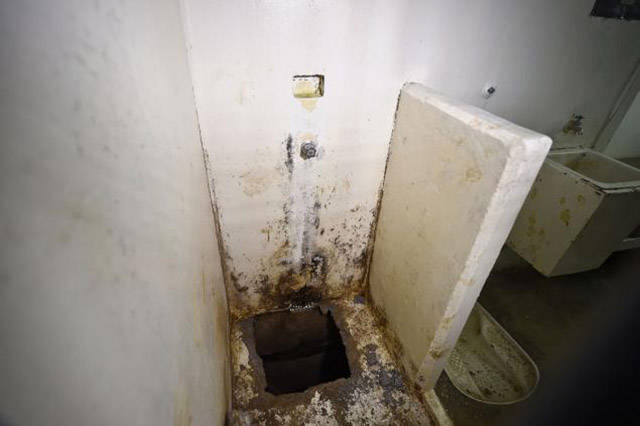 Throughout the last ten years, Guzman has made the list of Forbes’ annual list of the world’s richest people. 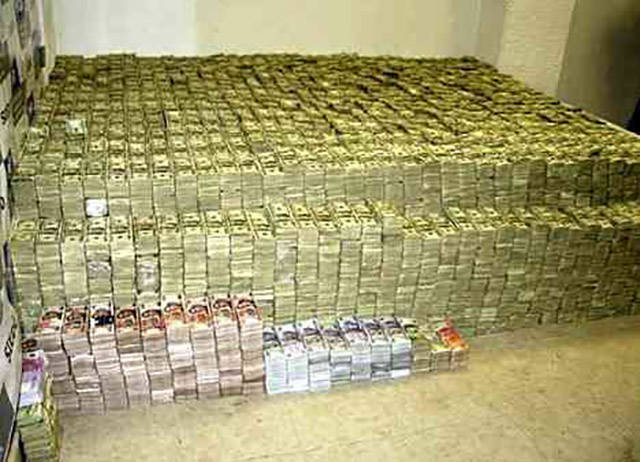 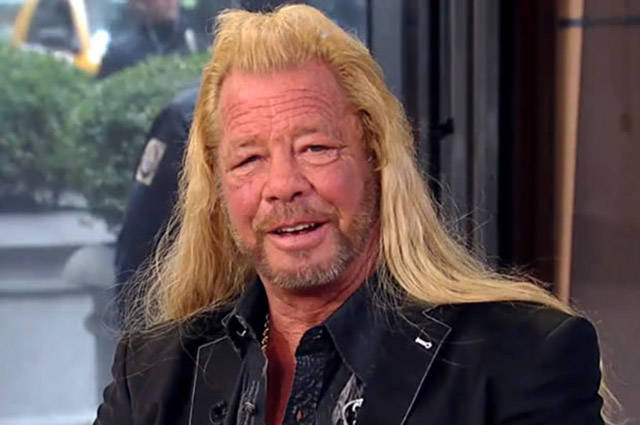 ZombieDarwin 5 year s ago
Save time and money and effort: take the piece of dog sh!t out back and put three bullets in his brain pan. One for an object lesson to any other scumbags that may try to follow, one for justice, and one just for the fun of it.
Reply
0