Although the final time count is debated (some say it’s only 12 minutes), Hopkins’ portrayal of Dr. Hannibal Lecter was a short one. This didn’t stop the Academy from awarding him Best Actor in 1992. 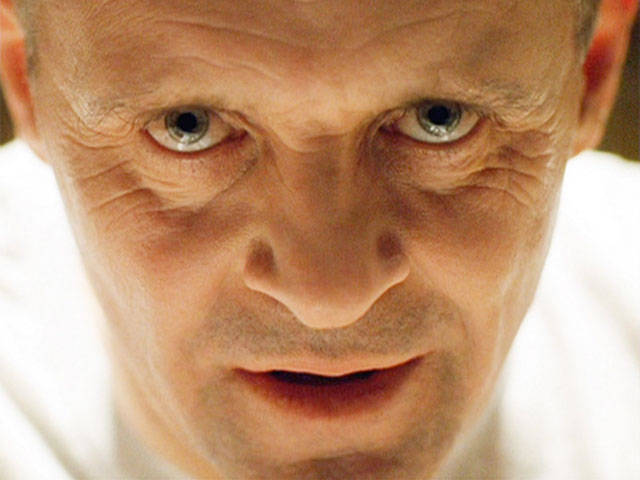 Less than 10 minutes landed Grahame the Best Supporting Actress Oscar for her performance as Rosemary. She held the record for winning an Oscar for the shortest-timed role for 25 years. 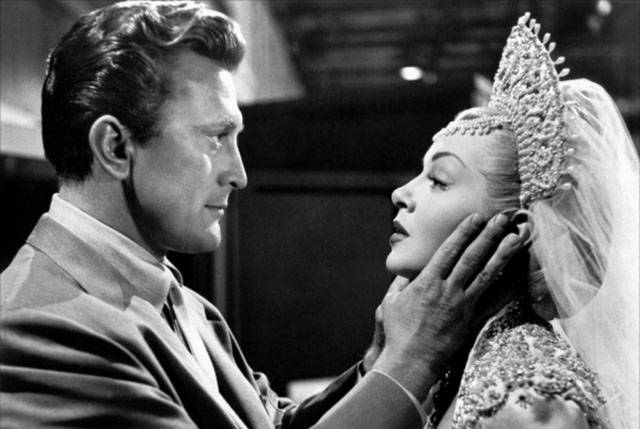 Maybe it was the fact that she cut off all her hair and lost 25 pounds to play the unlucky Fantine, but Hathaway nabbed the statue for Best Supporting Actress despite only being in 15 minutes of a 158-minute movie. 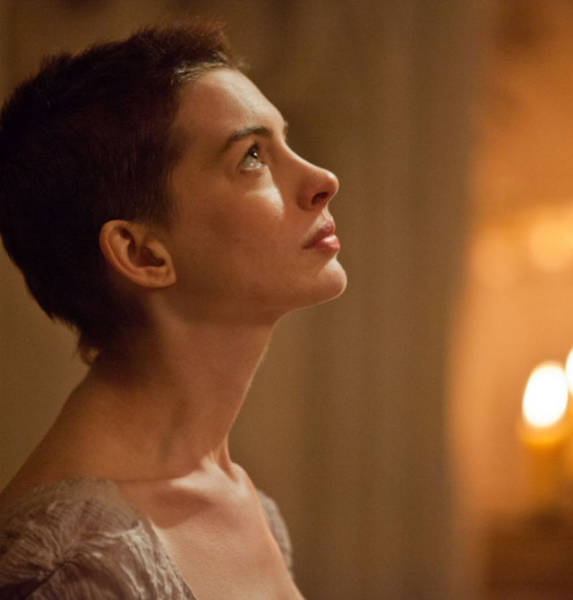 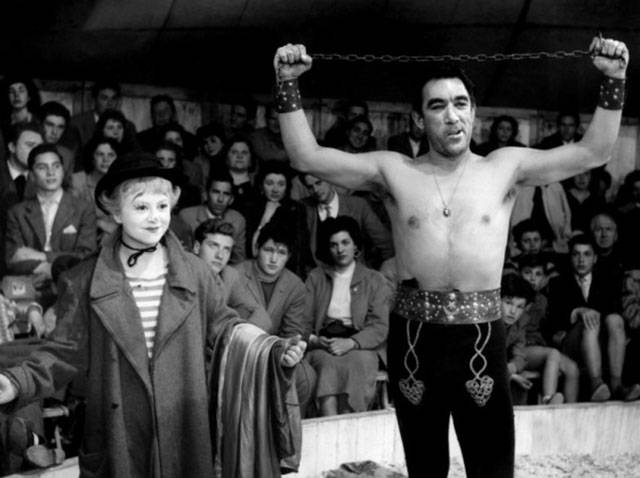 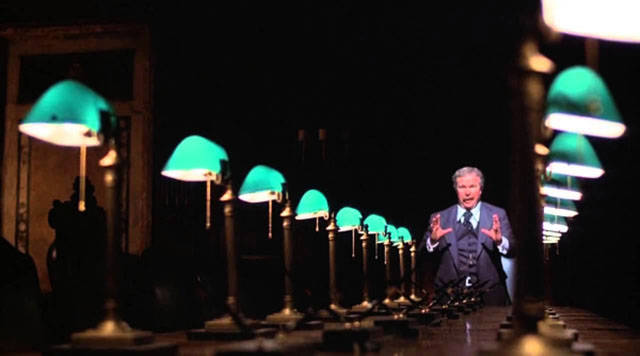 Dench won Best Supporting Actress for her role as Queen Elizabeth, and when accepting the Oscar she joked, “I feel for eight minutes on the screen, I should only get a little bit of him.” 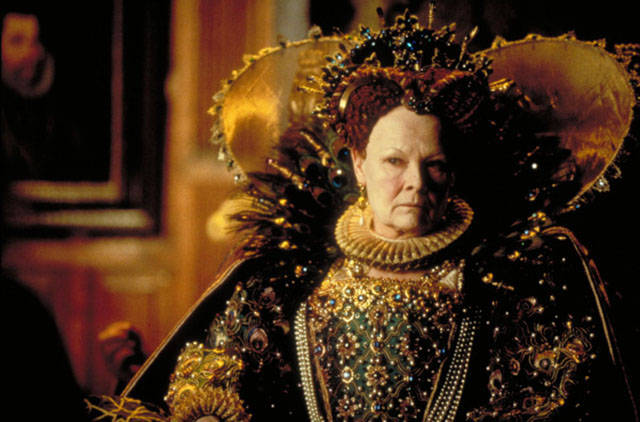 Bergman won the only Oscar (Best Supporting Actress) out of 6 nominations for the movie in 1975. Out of her 14 minutes onscreen, 5 of them were in one interrogation scene that was shot in one take. 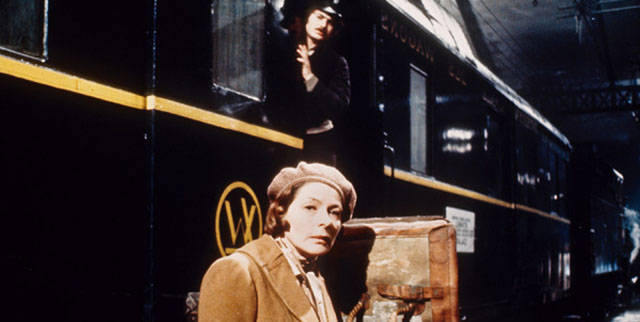 Accounts differ on the actual time Davis played a mother whose son may have been molested onscreen, but she still competed against her co-star Amy Adams for Best Supporting Actress in 2009. The award ended up going to Penelope Cruz for ‘Vicky Christina Barcelona.’ 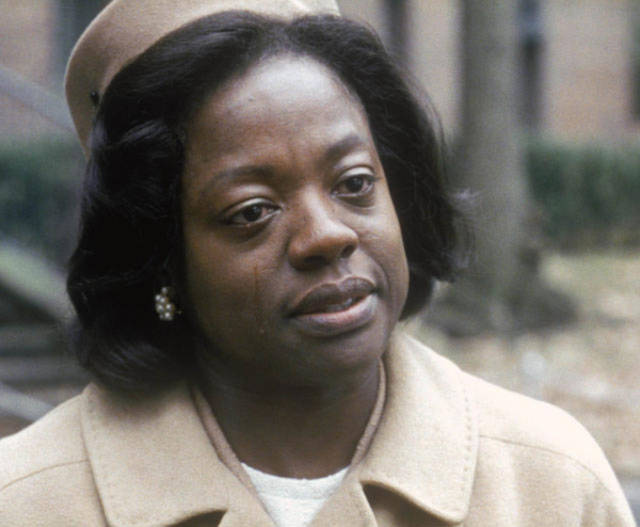 Dee’s 70 year career was rewarded in 2008 with her first and only Oscar nomination for her brief role as Denzel Washington’s mother in the Ridley Scott crime epic. 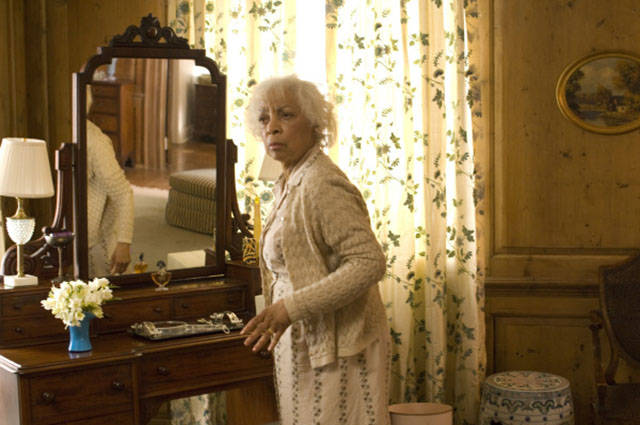 Niven scored his first and only Oscar for Best Actor when he played Major Pollock, a war vet whose hidden past is revealed in a seaside hotel during off-season. 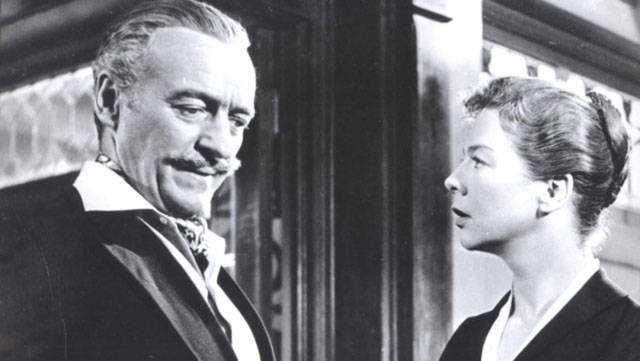 Onscreen for an even shorter time than her co-actor Beatty, Straight stole the record from Gloria Grahame and won the Oscar for Best Supporting Actress for her performance as Louise Schumacher, the jilted wife of William Holden’s character in the movie. 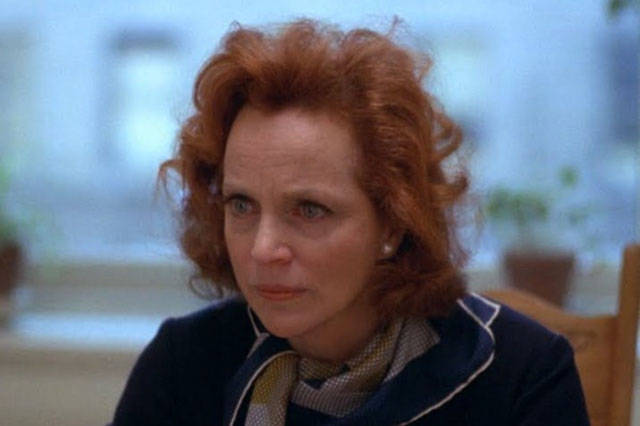 Had she won, Baddeley would have knocked both Straight and Grahame out of the water with her record. However, she was just nominated for Best Supporting Actress in 1960 with a little over 2 minutes of screen time. 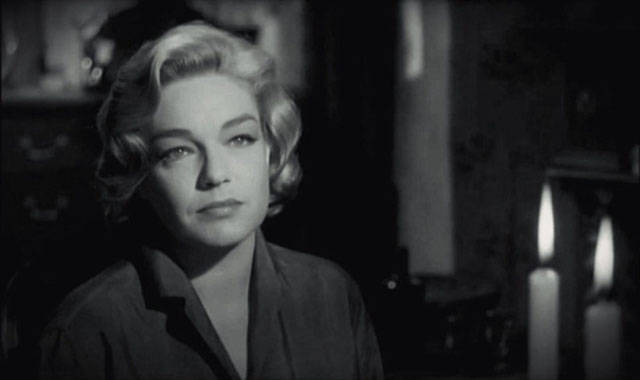 fgiorgi 6 year s ago
#12 - The woman in the photo is Simone Signoret, not Hermione Baddeley !!!!
Reply