Donald Trump also believes that all 11 million illegal immigrants living in the United States should be round up and kicked out. 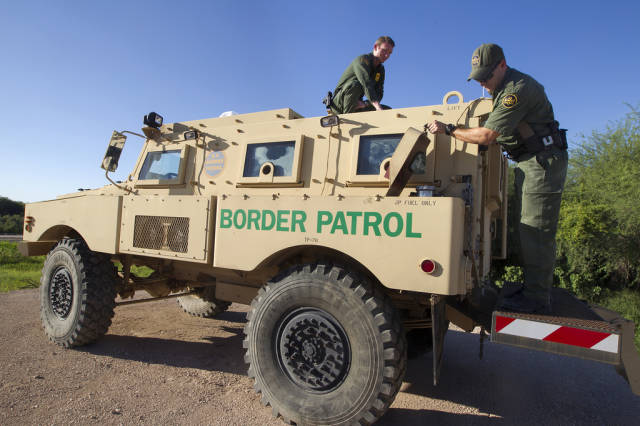 Donald Trump believes that he and Vladimir Putin would "get along very well". Trump said, "I would probably get along with him very well. And I don't think you'd be having the kind of problems that you're having right now". 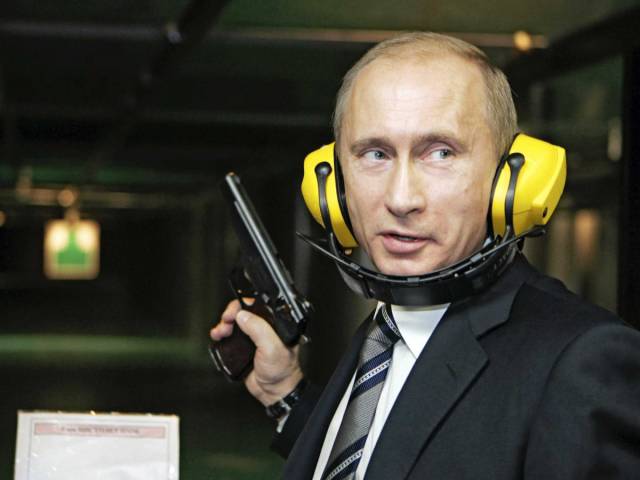 Donald Trump believes that the US should use water-boarding and other methods of "strong interrogation" in its fight against the Islamic State. Trump said that these methods are "peanuts" compared to the tactics used by the militants. 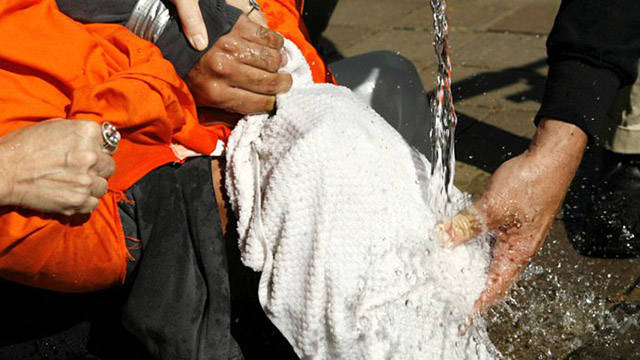 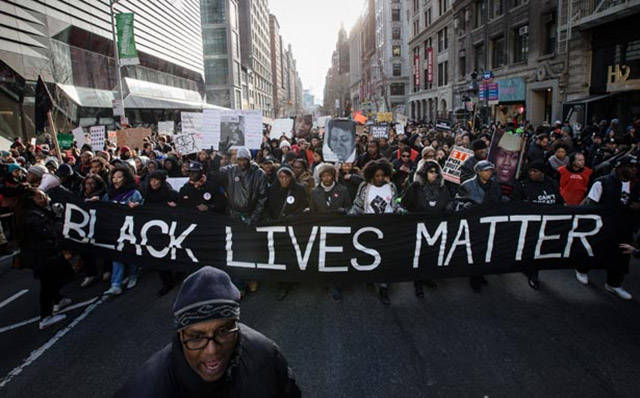 Donald Trump believes that his net worth is $10bn, even though a 92-page personal financial disclosure form showed his net worth to be about $2.9bn. 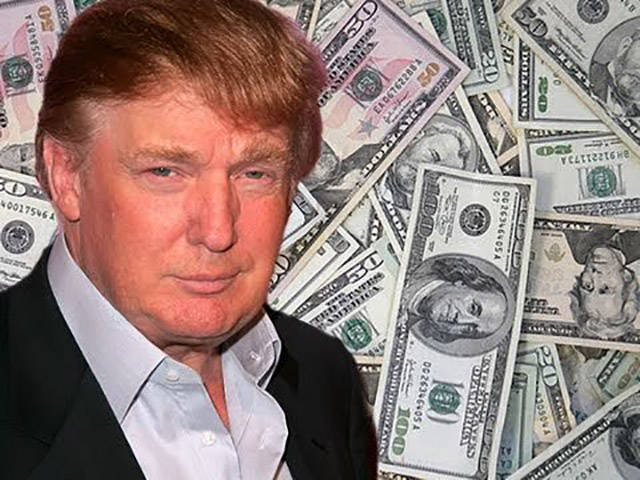 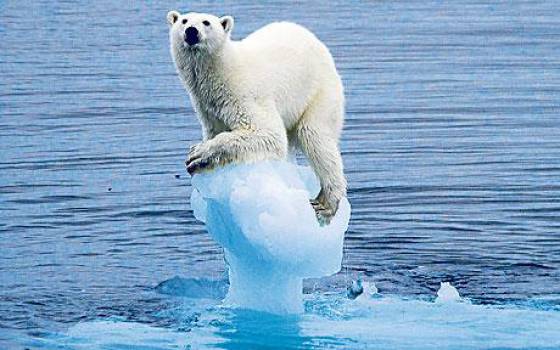 Donald Trump believes that he would be the strongest candidate against ISIS, saying he would, "bomb the hell" out of them. 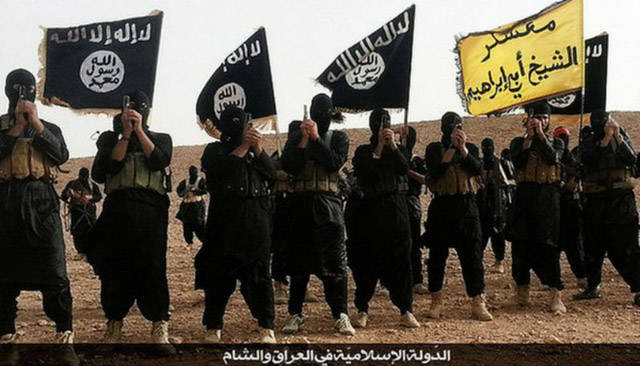 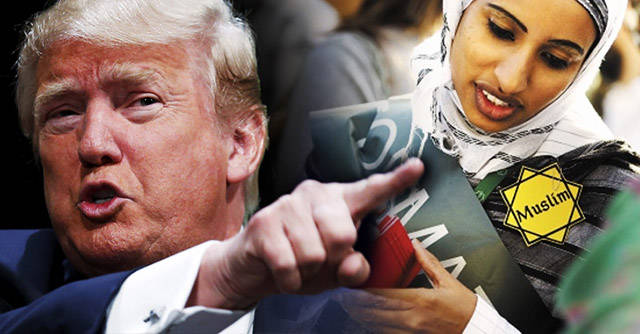 Donald Trump believes that the world would be better off if dictators Saddam Hussein and Muammar Gaddhafi were still in power. 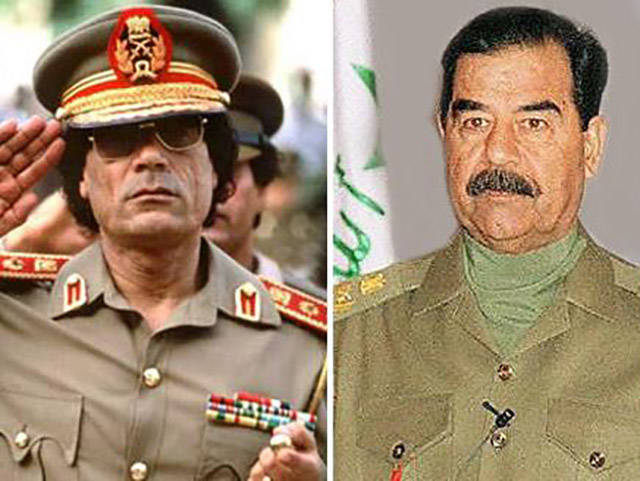 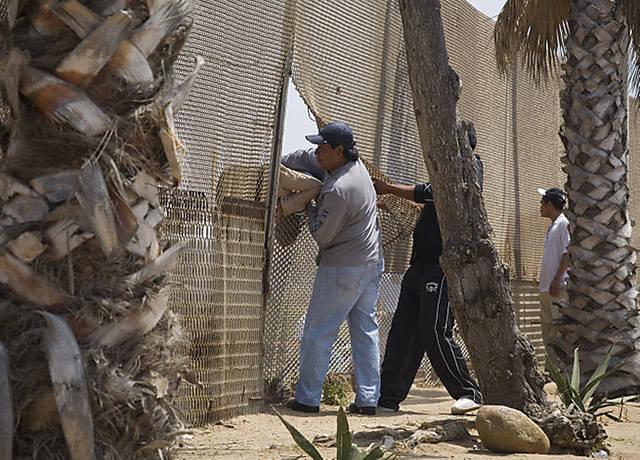 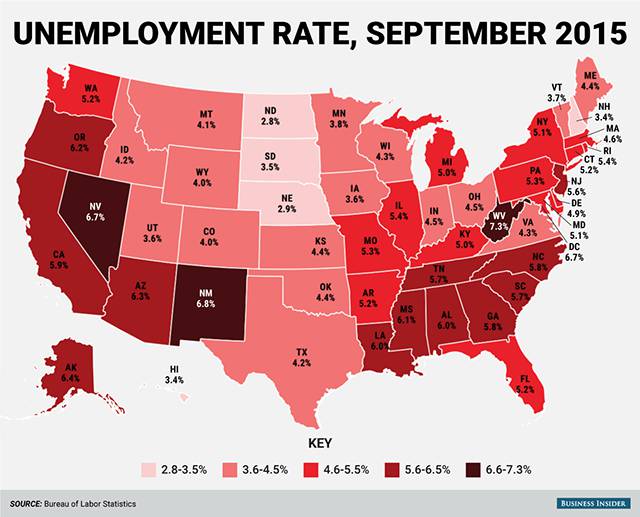 Donald Trump believes that Syrian migrants seeking asylum in the US should be sent back to Syria and that the only way to keep America safe is to oppose any resettlement of Syrians within the United States. 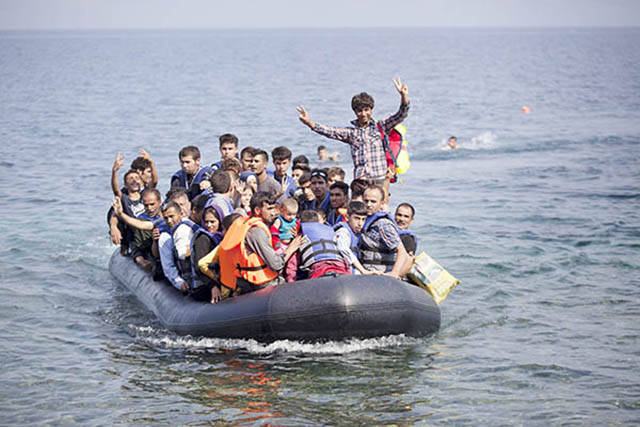 Donald Trump believes that Muslims should be banned from entering the US and made a statement, "calling for a total and complete shutdown of Muslims entering the United States until our country's representatives can figure out what is going on". 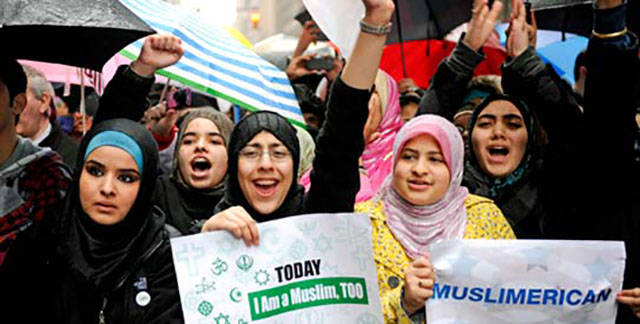 And finally, Donald Trump believes that he is a "really nice guy". Trump writes about himself stating, "I'm a really nice guy, believe me, I pride myself on being a nice guy but I'm also passionate and determined to make our country great again". 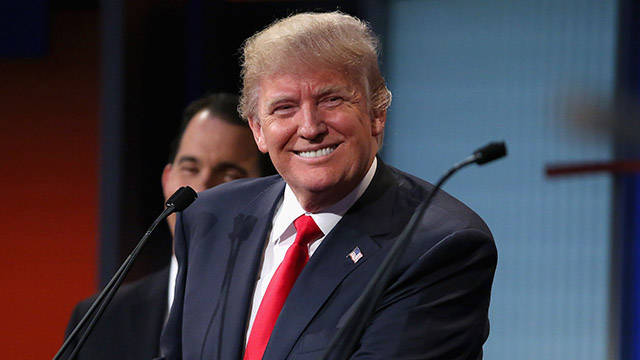 Bongfuhrer 4 year s ago
I believe Trump is the next Hitler..
Reply
0

gigantes 4 year s ago
i'd rather elect a monkey in a wig.

ZombieDarwin 4 year s ago
If any of these were true and accurate, I would vote for him in a heartbeat. But none of these are true and/or accurate.
Reply