Captivating Facts That You Might Want to Know (40 pics)

Prostitution was so prevalent in Corlears Hook in the Lower East Side of NYC, that it gave rise to the term hooker. 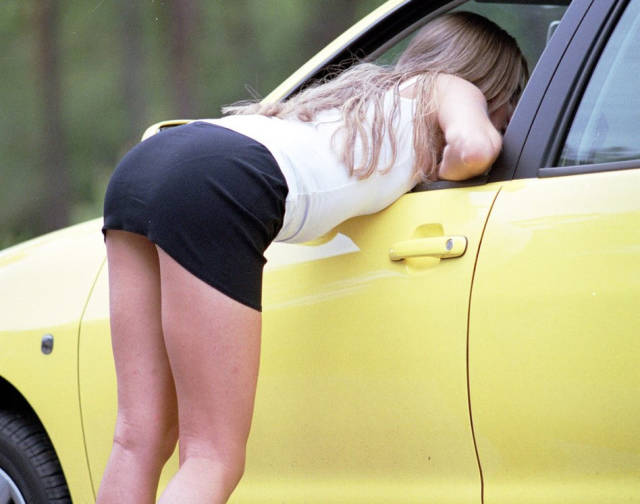 Although Armand Hammer was part-owner of Arm & Hammer, the company was not named after him and had been operating under that name for 31 years prior to his birth. 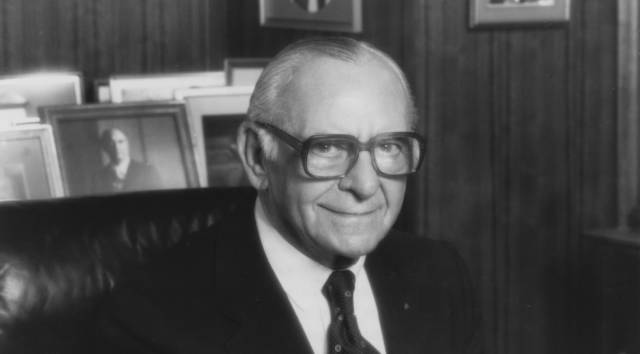 Camels can hold a grudge and wait for opportunity to take revenge. 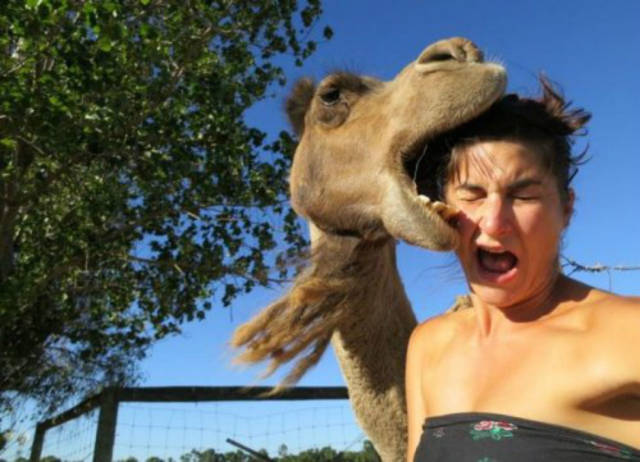 All-out war against fellow members of the same species occurs only among large societies of humans and ants. 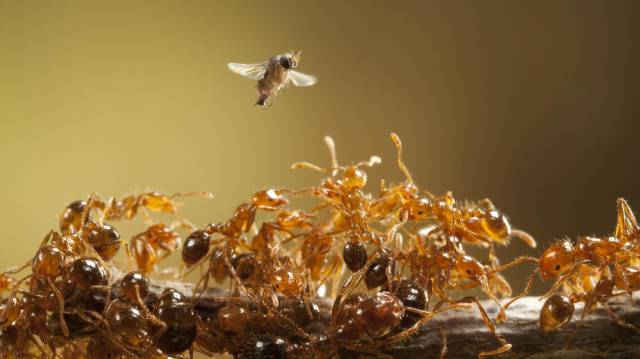 New York City spent nearly $1 million on typewriters in 2009, mostly for the NYPD, which still used them to fill out property and evidence vouchers, which were printed on carbon-paper forms. 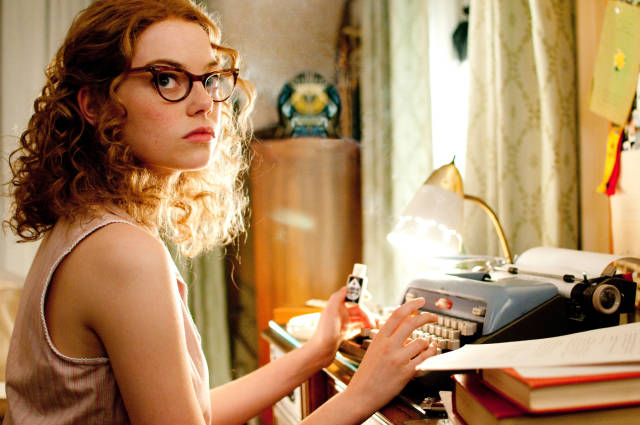 There are people called "Samosely" or "Selfsettlers" who live in the Chernobyl exclusion zone. 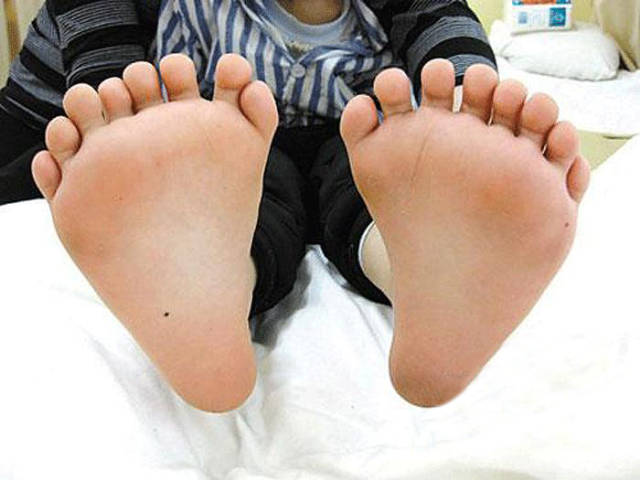 Axl Rose once postponed a Guns N’ Roses show because he was watching TMNT 2: Secret of the Ooze. 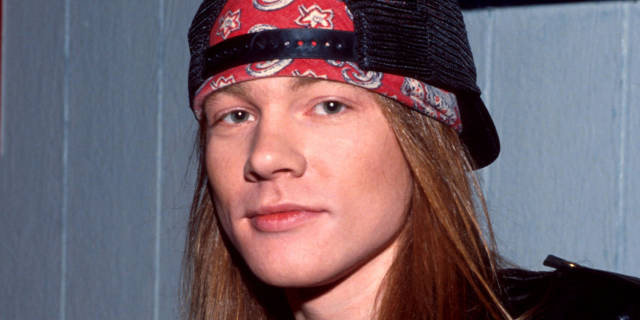 In the 1920s a paleontology writer suggested that the back plates of Stegosaurus were wings that were used by the dinosaur to glide. 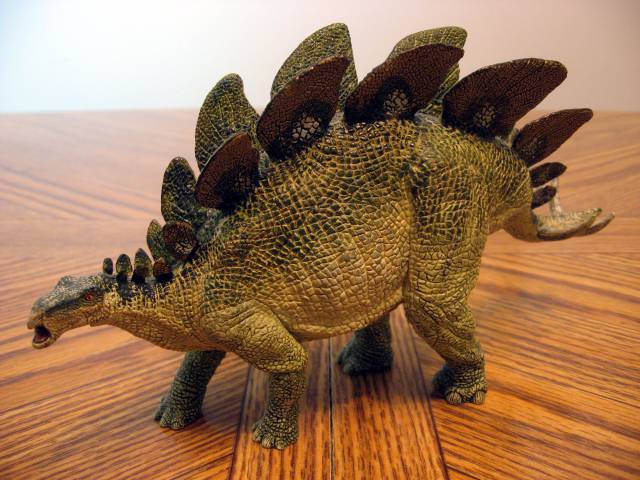 The kiwifruit is native to China and the biggest kiwifruit producer is Italy, not New Zealand. 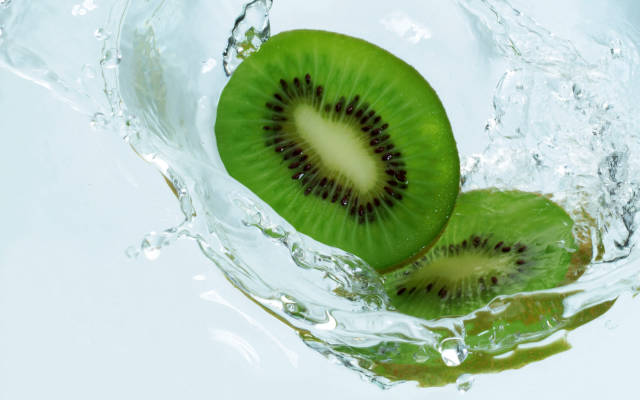 Tug Of War was an Olympic Sport for 20 years. 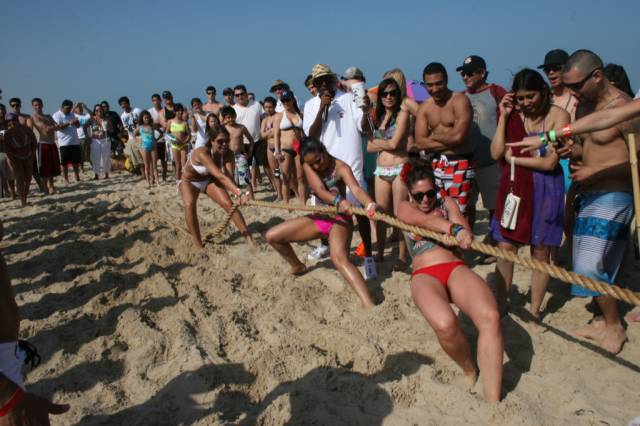 There is a 4-acre spider web engulfing an entire building in Baltimore, with an estimated 107 million spiders. 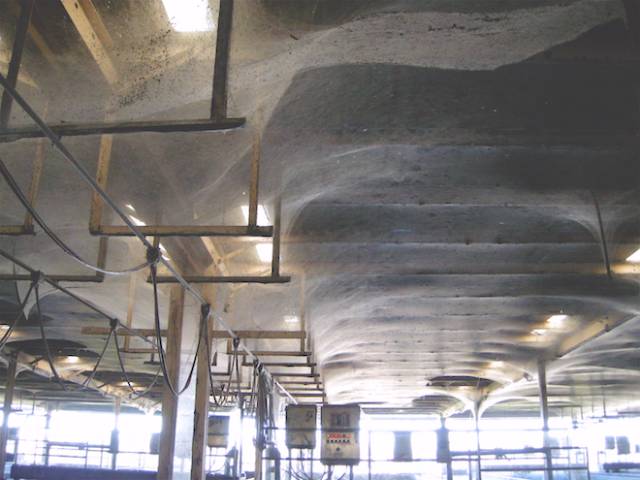 People used to download games from the radio frequencies in the 80s. Radio Belgrade broadcast about 150 games. 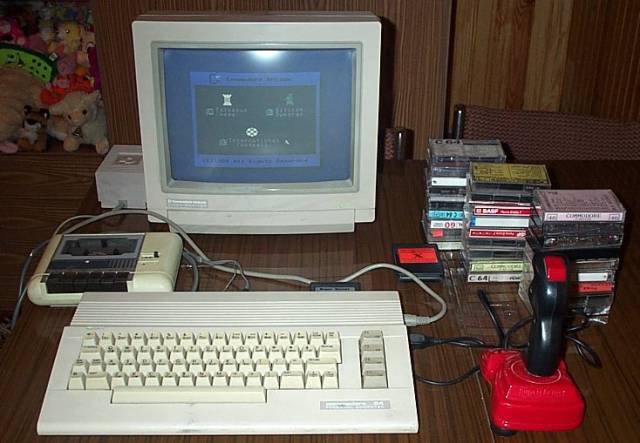 There are more Chinese restaurants in the US than McDonald's, Burger King, Kentucky Fried Chicken, and Wendy's combined. 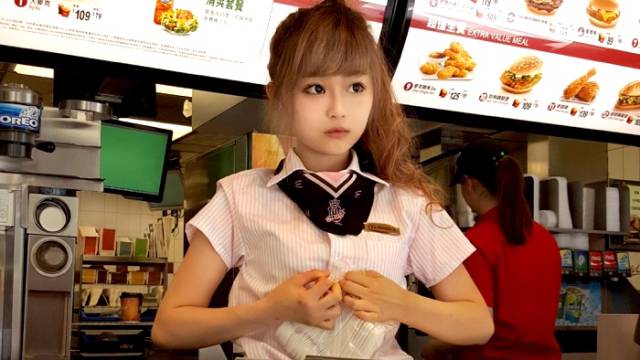 Joan Crawford used to refuse to step foot on a sound stage unless the temperature was a precise 67 degrees. She feared that warmer air would make her face sag. 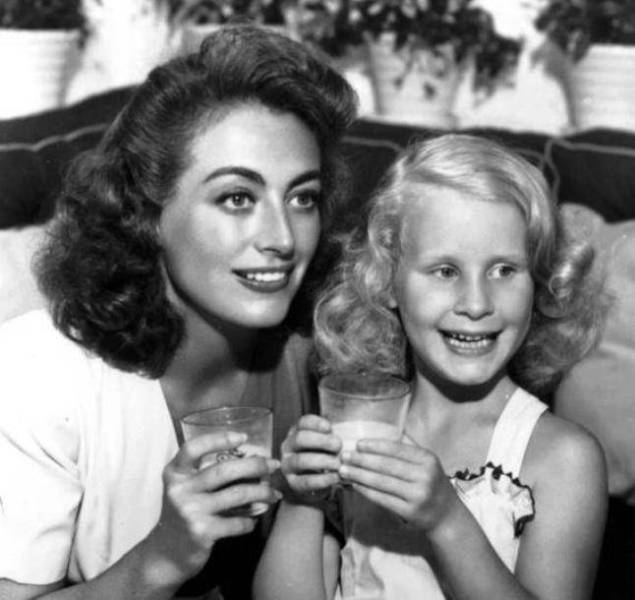 Of the almost 900 genes we have related to smell, over 50% are 'broken' and do not translate into useful proteins. 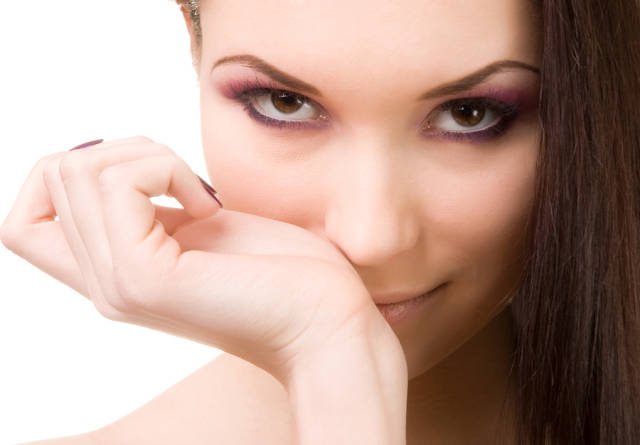 It is legal to own firearms in Mexico, but there is only one gun store. 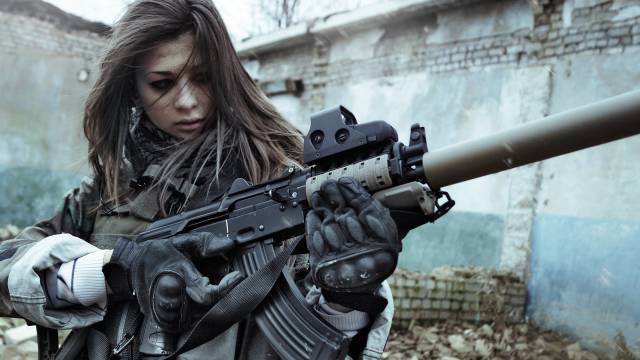 If a child is found abandoned on Russian territory and the parents remain unknown for more than 6 months, that child gains Russian citizenship. 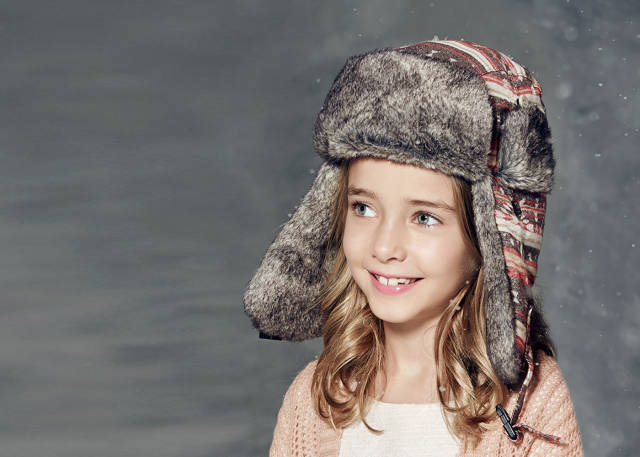 Tihar is a festival in Nepal that dedicates an entire day to thanking dogs for their friendship and loyalty. 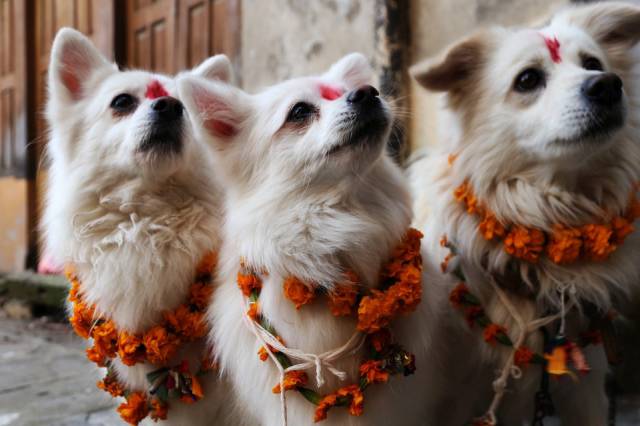 Other 1 year ago
#23 Ah, nope. Hookers were named after General Hooker of Civil War fame because of the camp followers who offered up sex to the troops.
Reply
X
>
1/1
<