In Swedish, it means “good.” Well, no complaints with this translation. 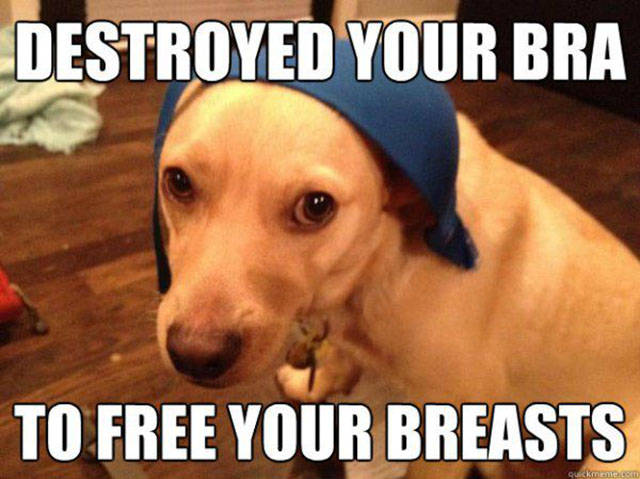 In French, this is a tuxedo. 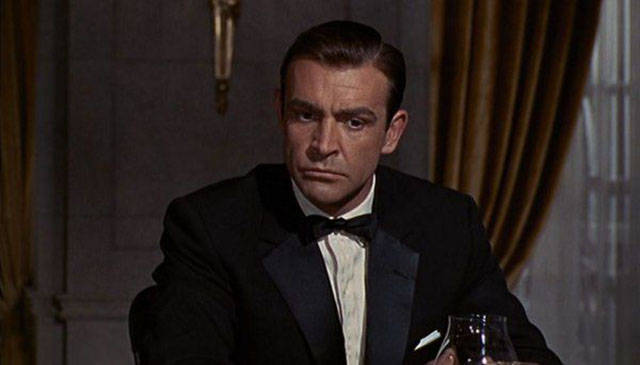 Don’t play around with this word in Germany, where “gift” means “poison”. 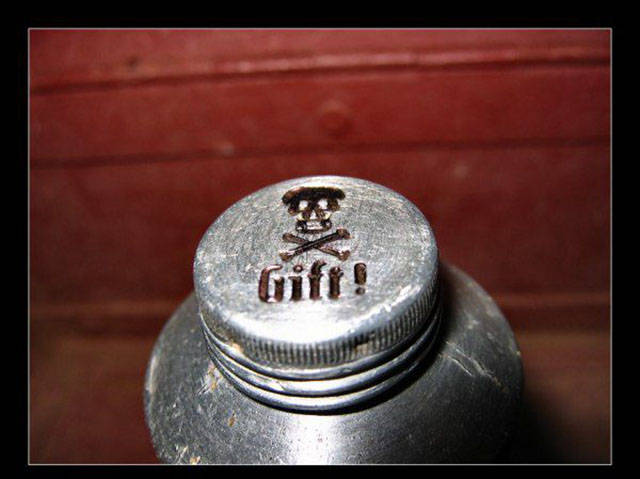 In Italian, this is a chili pepper. So be really careful next time your want to order a pepperoni pizza in Italy. 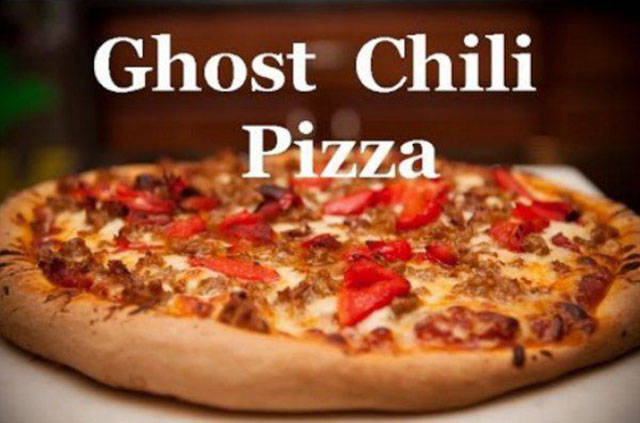 In Russian, it means “brother,” which kind of works if you think about it. 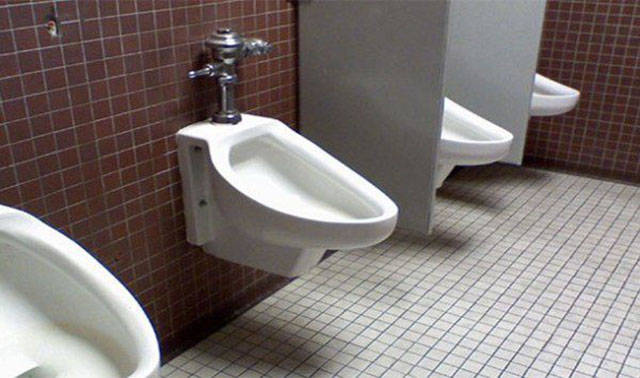 Although the pronunciation is different in Irish, the spelling is exactly the same. Sean Bean (the actor) translates to “old woman”. I assumed it would translate to “death,” but apparently not. 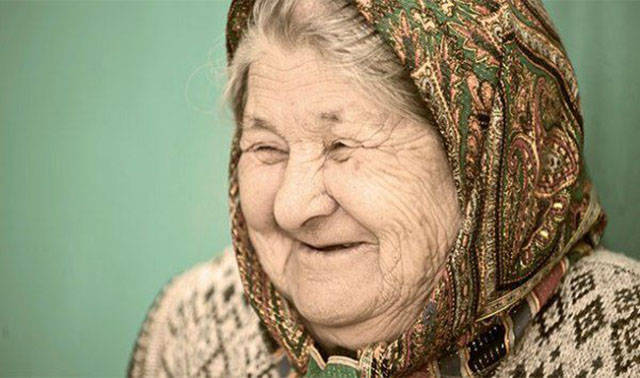 In Norwegian, fart means “speed” i.e. how fast you are traveling. There is a joke here somewhere. 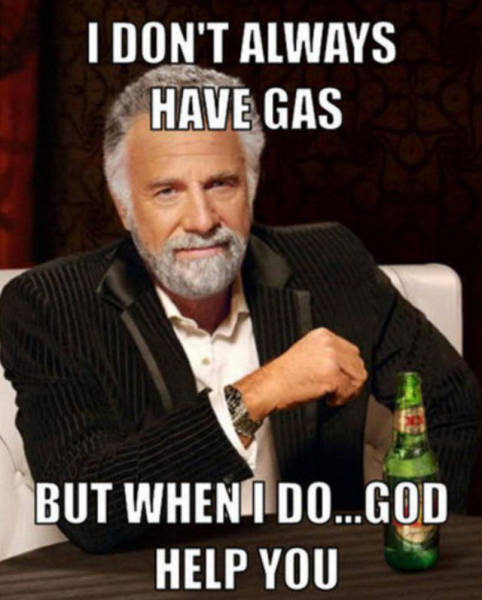 If you say this to a Japanese person they will understand “good morning.” How ’bout that. 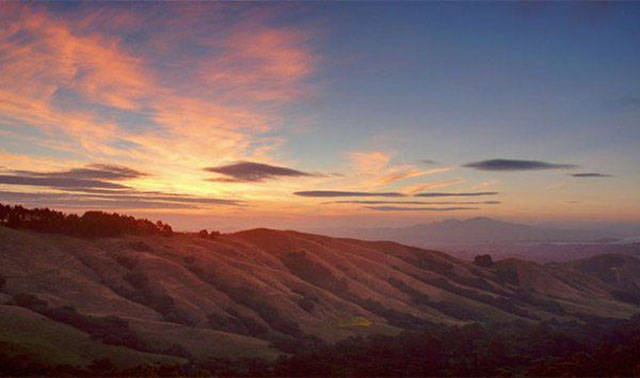 This means “cellphone” in German. I’m just going to leave this translation alone. You figure it out. 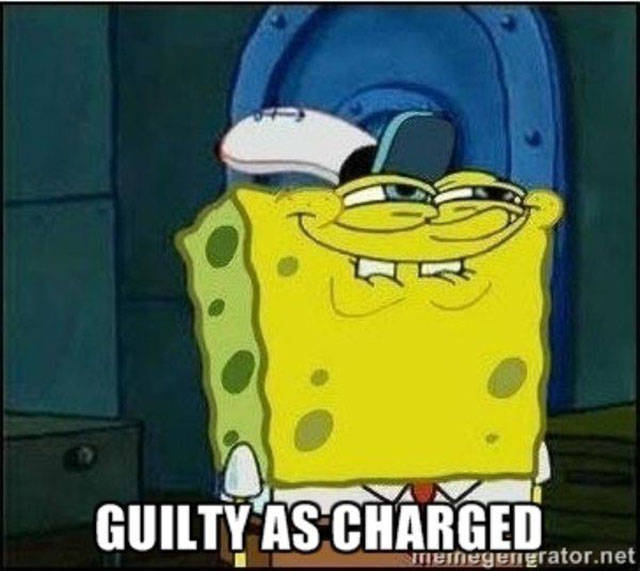 In German, this means “awesome,” i.e. Das ist so hammer! 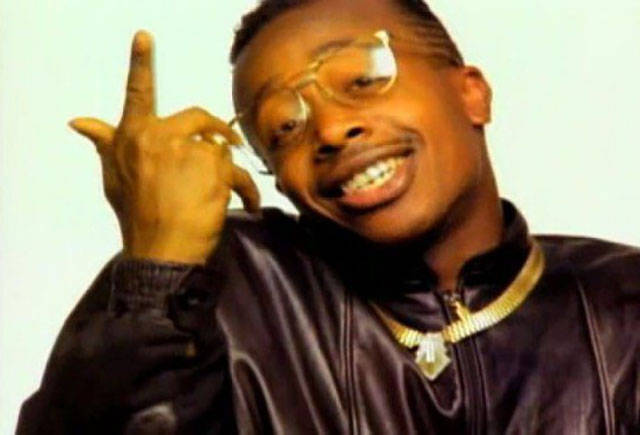 Yet again in German, this means “manure”. 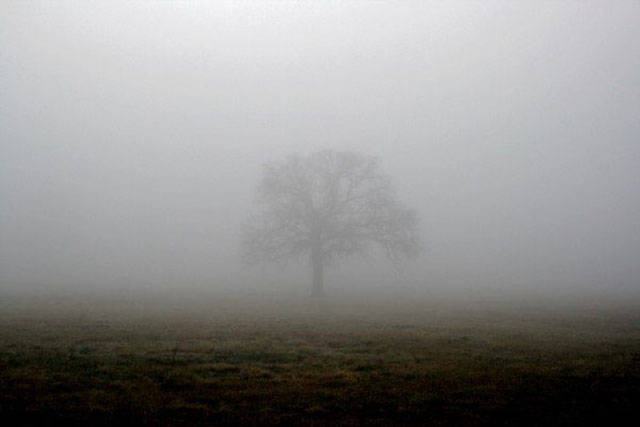 Although the pronunciation is a bit different “Gary” is essentially the Japanese word for “diarrhea”. So, if your name is Gary, maybe come up with a pseudonym while visiting Japan. 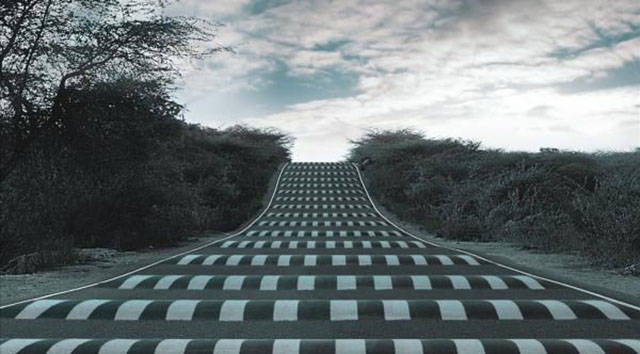 In Romanian, this means “carp”, as in the fish. In fact, many of the fish egg salads sold in Romania have the word “crap” plastered on them. Pro tip. 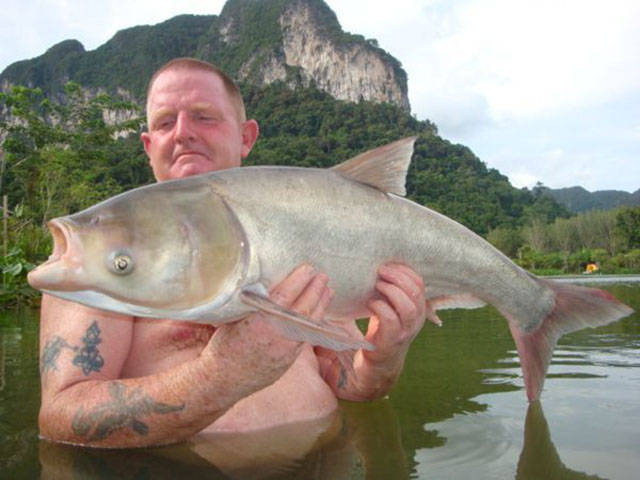 In Italian, this literally translates to “from” but colloquially it means “Come on!”. 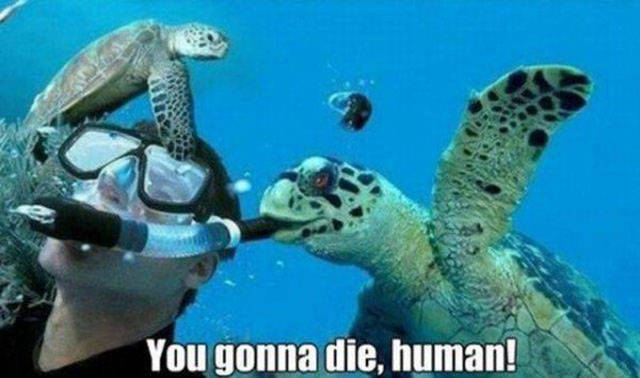 In Indonesian, this means “water”. Now my head hurts. 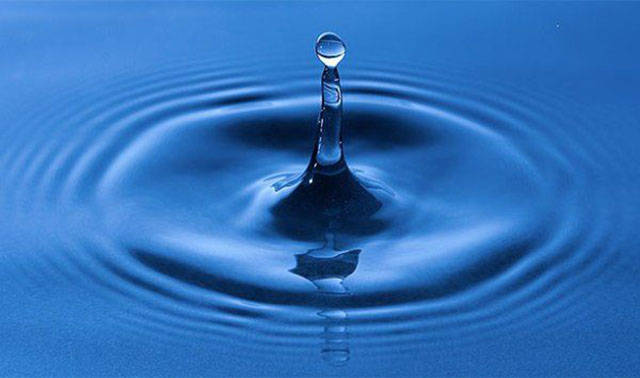 In Polish, Czech and some other Slavic languages this can actually mean “yes”. 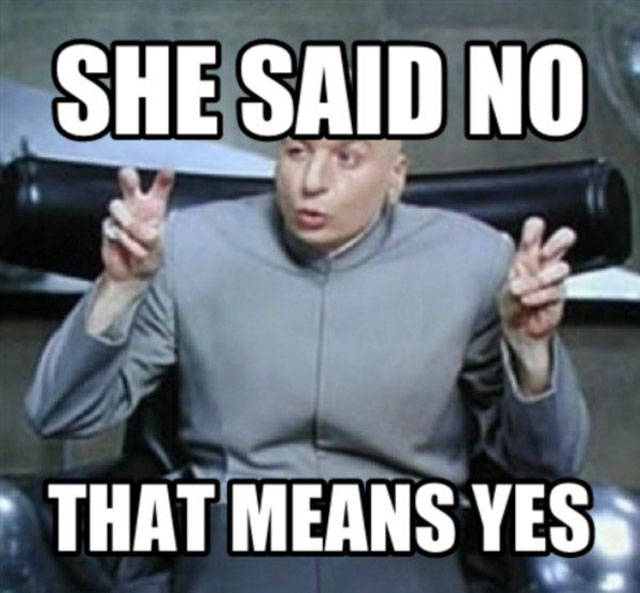 In Hindi, Urdu, and Farsi, this means “snow.” 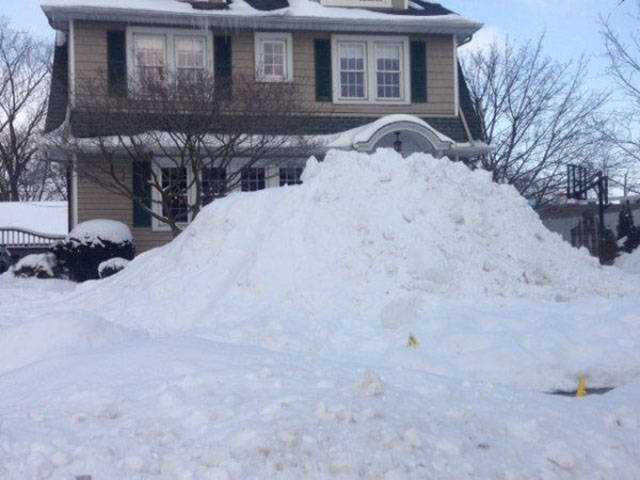 In French this means “fart”. So when strolling around Paris, be careful when talking about your pets. In French, this is a paperclip. 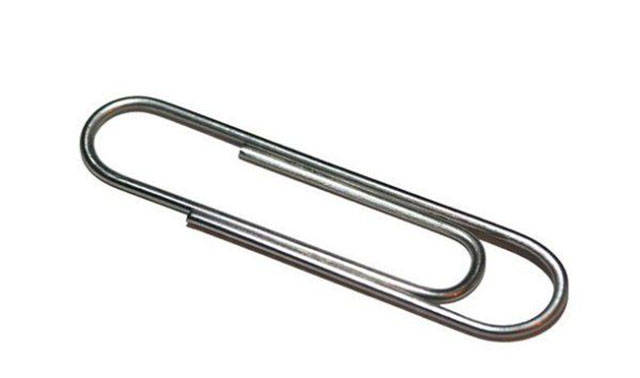 It actually means “fun” in Dutch. So “we hebben lol” translates to “we are having fun”. 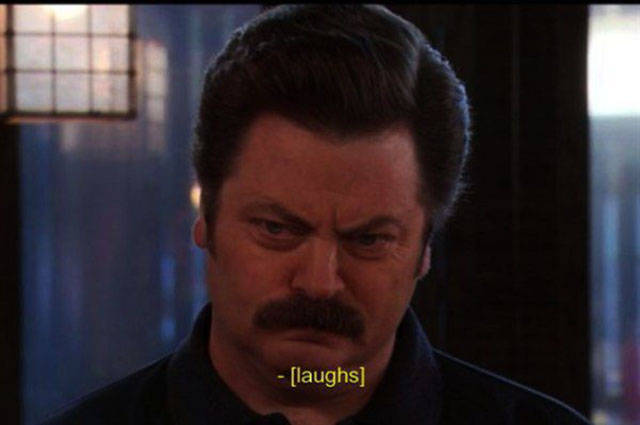 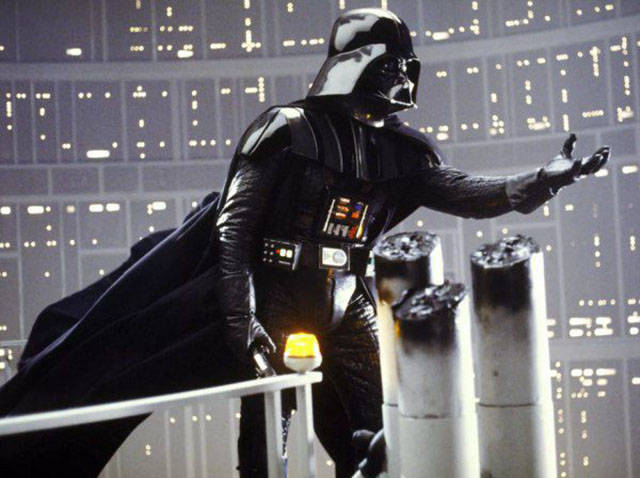 Fnarget 5 year s ago
#14 is wrong, there's no such word in Swedish.
They do have "Fart hinder" though and "Fart kontroll" (Speed gauge).

And while we're on the subject, Gift means both Poison and Married.

Slut means end, so yes there is a "slut station" which is the final station on a bus route.
Reply
X
>
1/1
<