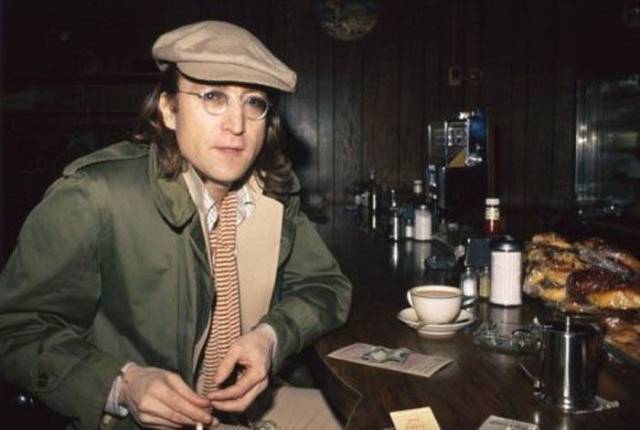 Bob Marley sans shirt and happy to play a game of ping pong. 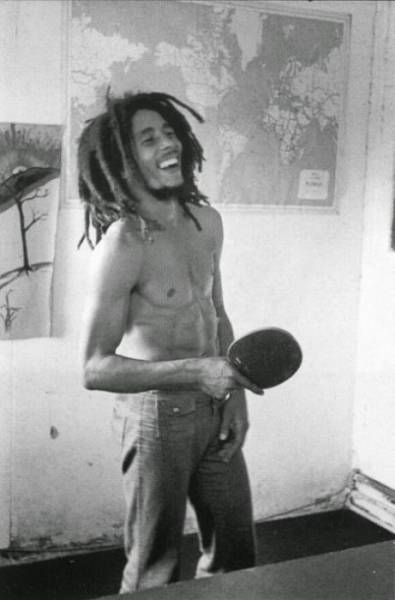 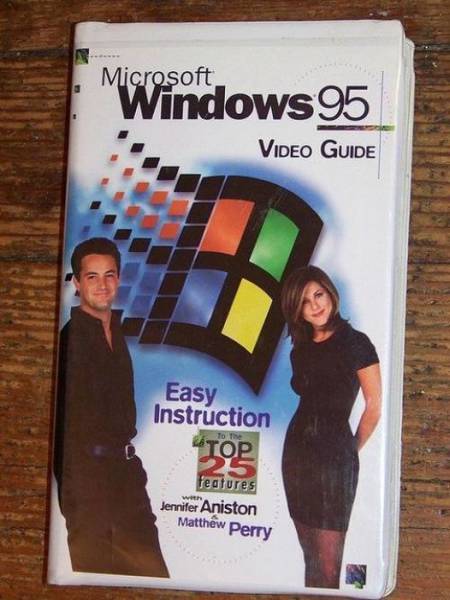 Elton John getting ready to board his star-studded plane. 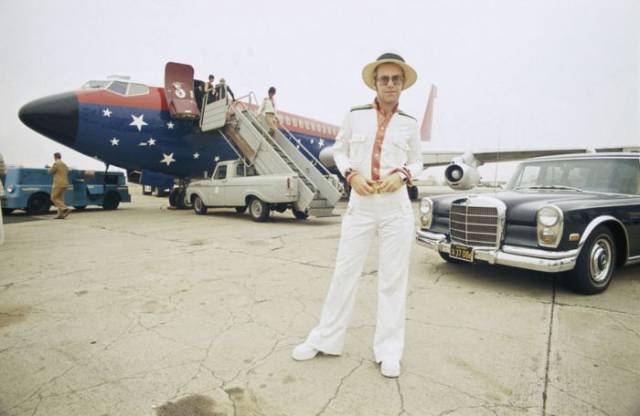 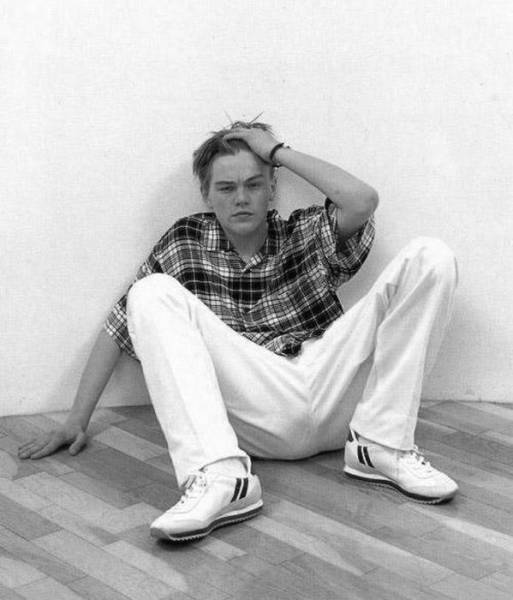 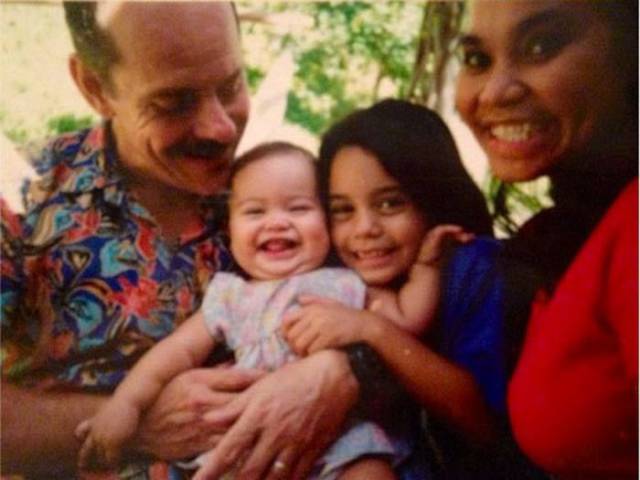 Demi Moore and her future Dancing with the Stars daughter, Rumer Willis. 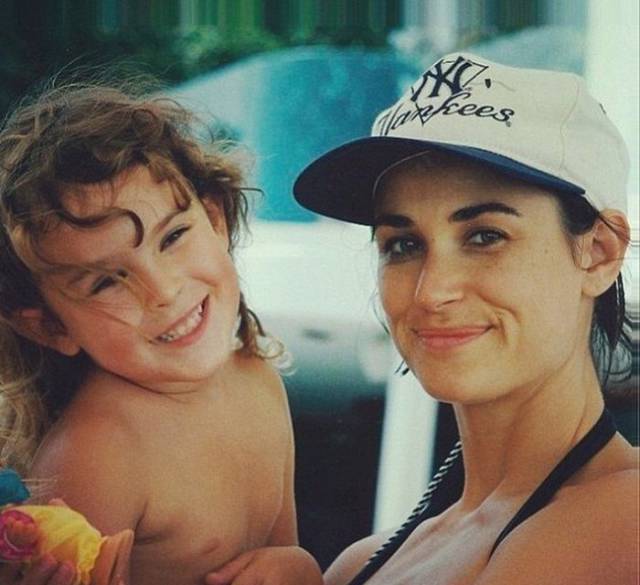 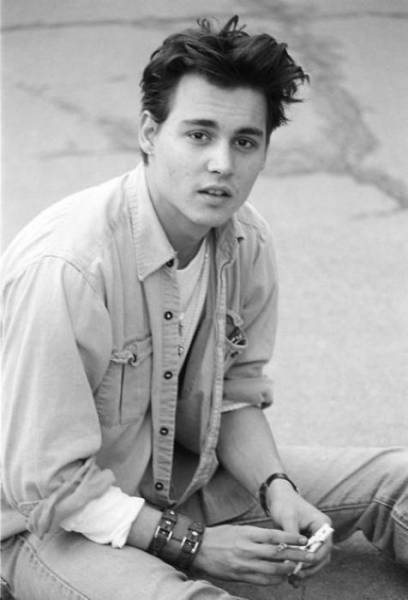 Mark Hamill and the endless do's and don'ts list to date him. 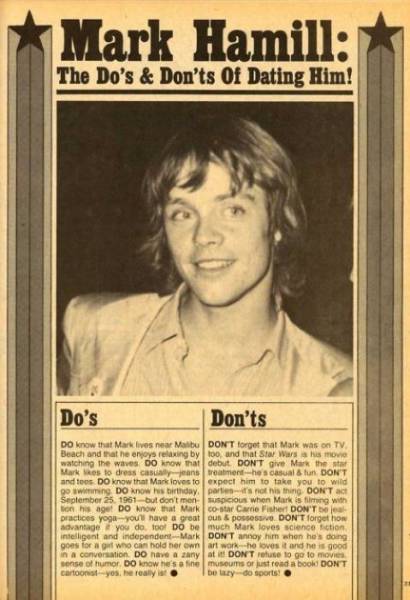 Sarah Jessica Parker and Ray Bolger laughing it up at a Thanksgiving party in 1979. 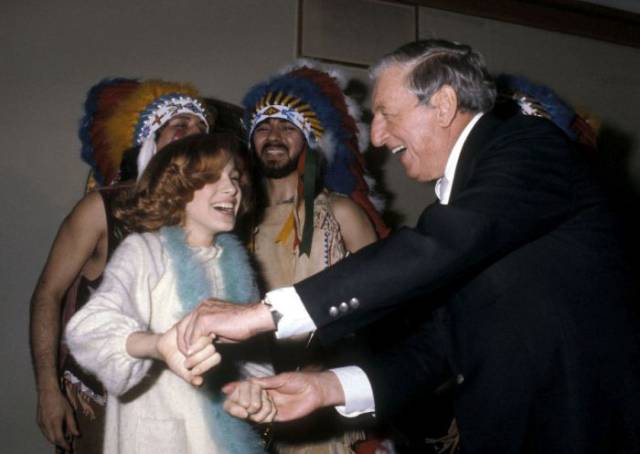 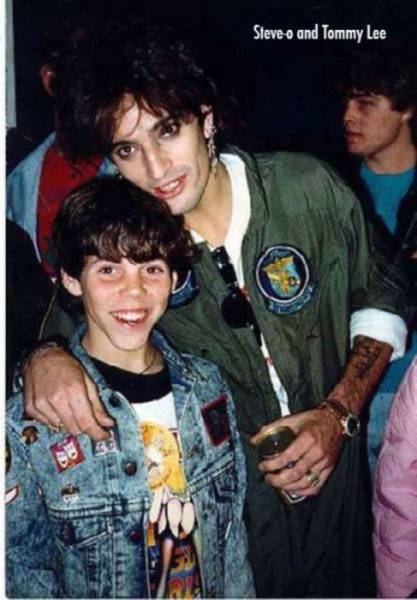 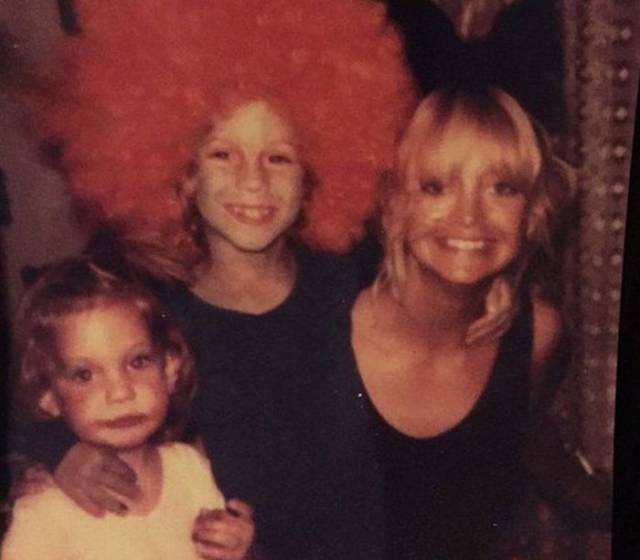 Jude Law matching his sweater to his umbrella. 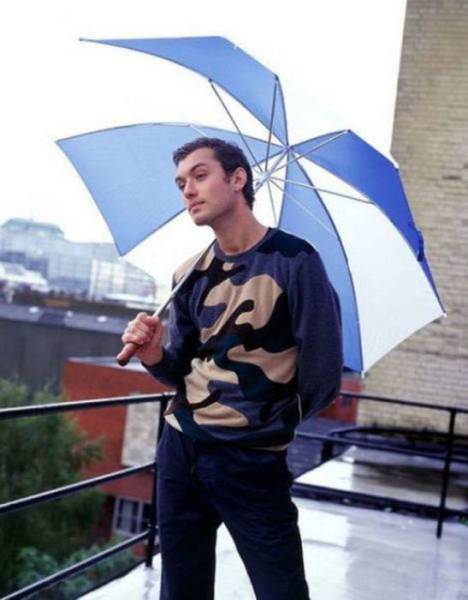 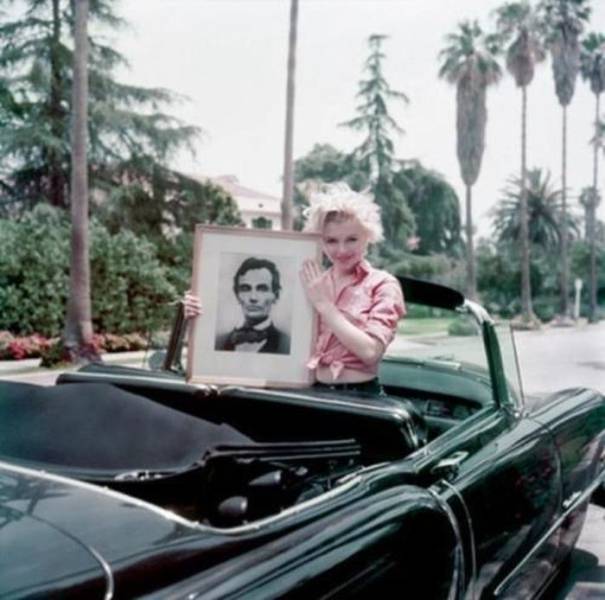 Christian Hendricks might not have always been a red head but she was stunning. 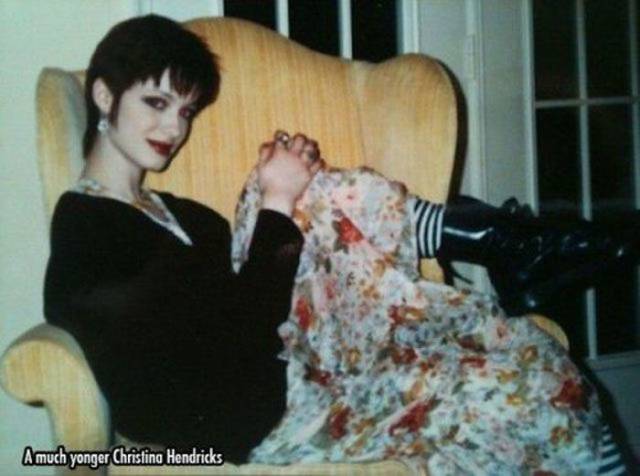 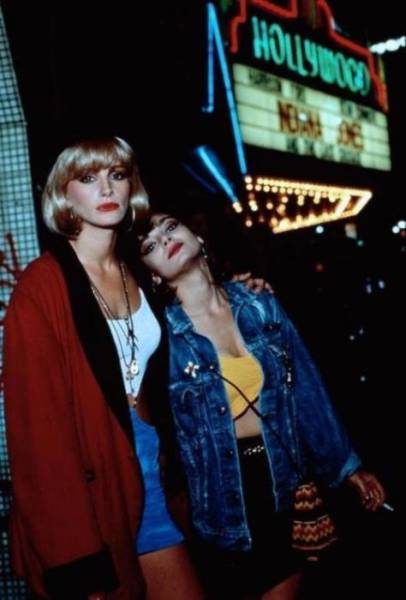 A quiet moment for Chris Farley. 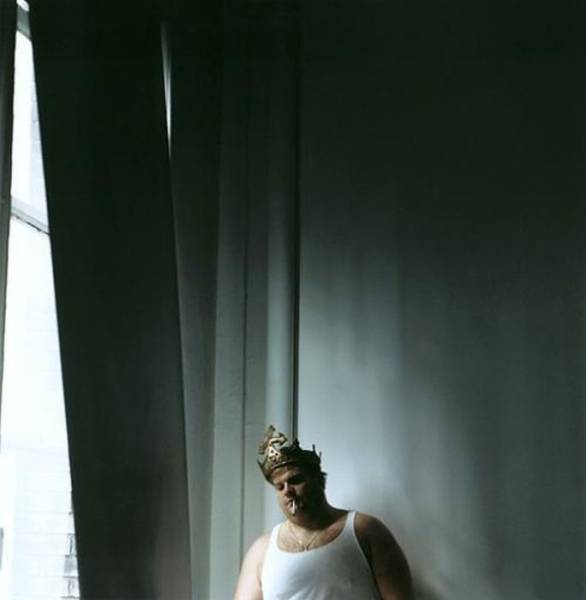 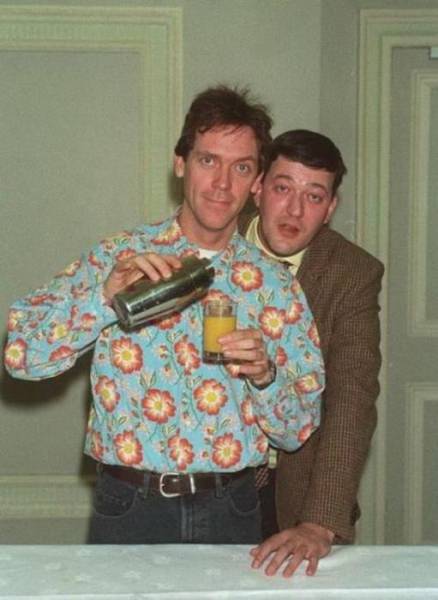 Genius Andy Warhol going through a stack of photos. 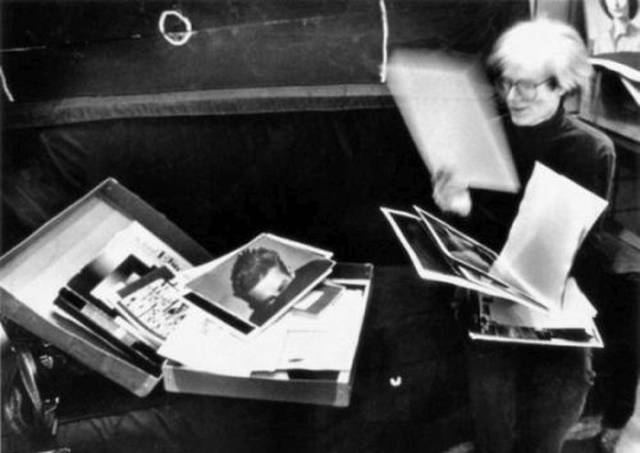 Marlon Brando was total sex appeal even going for a casual walk. 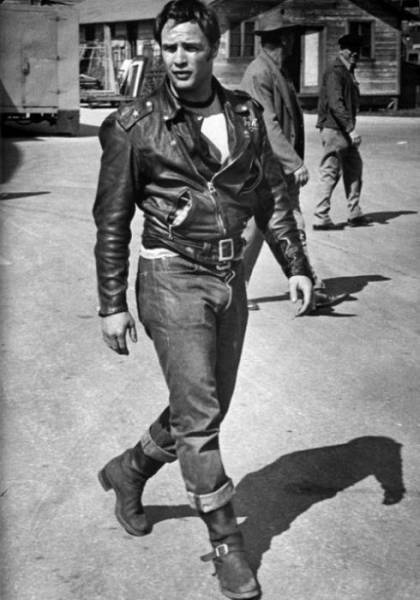 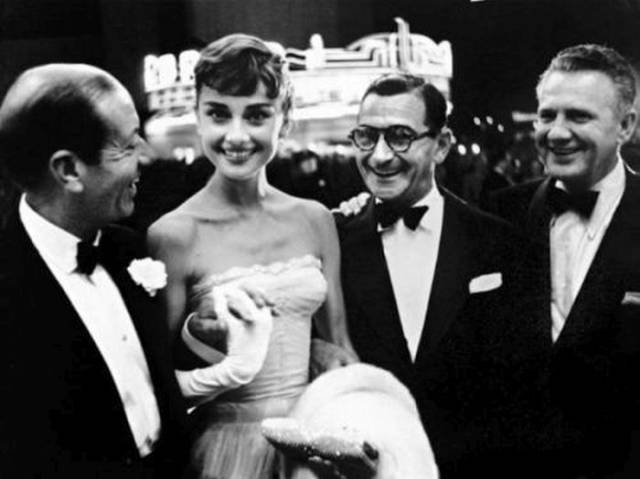 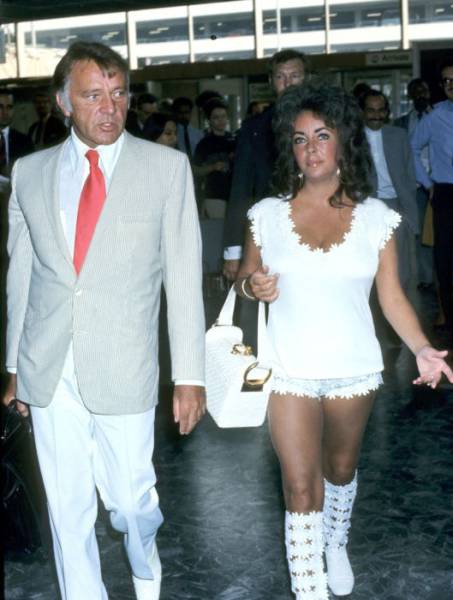 Jack Nicholson celebrating New Year's before he was even born. 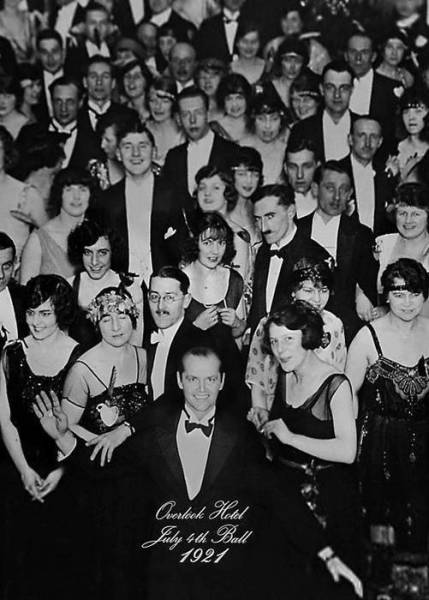 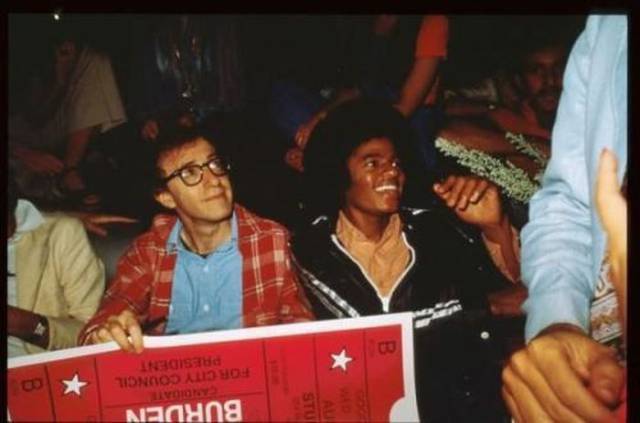 Sir Ian McKellen before he became known as Gandalf. 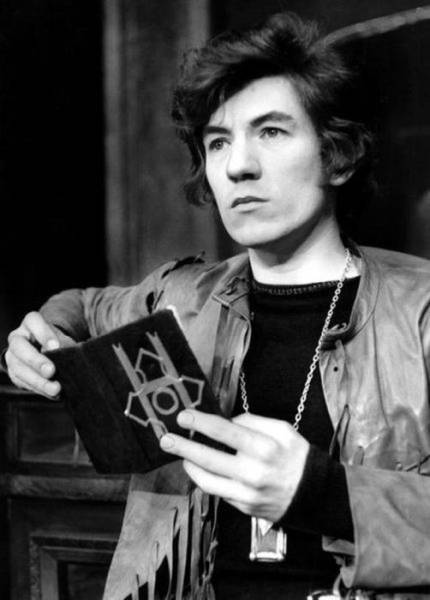