Kongō Gumi was the world's oldest continuously operating company (over 1,400 years!). It was started in 578 AD and continued up until 2006 when it was absorbed by Takamatsu. 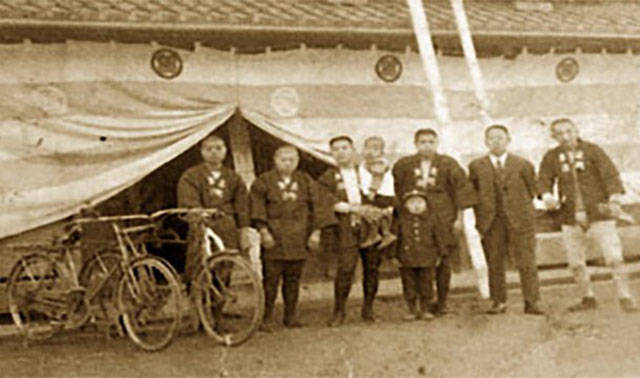 There's an island in Japan that is full of rabbits. An increasingly popular destination for tourists, Rabbit Island is home to hundreds of friendly wild bunnies. They approach tourists in large groups to scavenge for food and visitors are more than willing to get on the ground and allow the rabbits to crawl all over them. Cute! 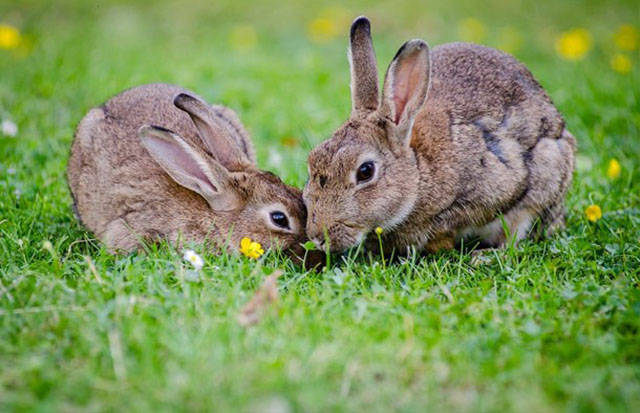 Farmers in Japan grow square watermelons so that they are easier to store. 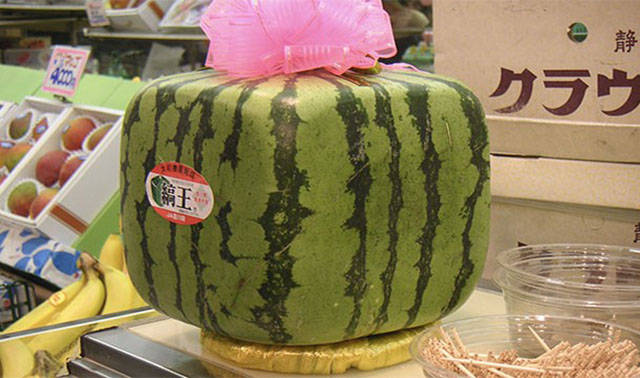 The birth rate in Japan is so low that adult diaper sales are higher than baby diaper sales. 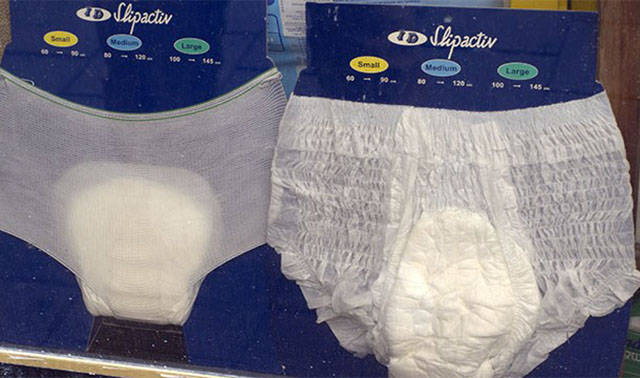 Masabumi Hosono, a Japanese citizen who survived the sinking of the Titanic, was labeled a coward in Japan because he didn't go down with the rest of the passengers. 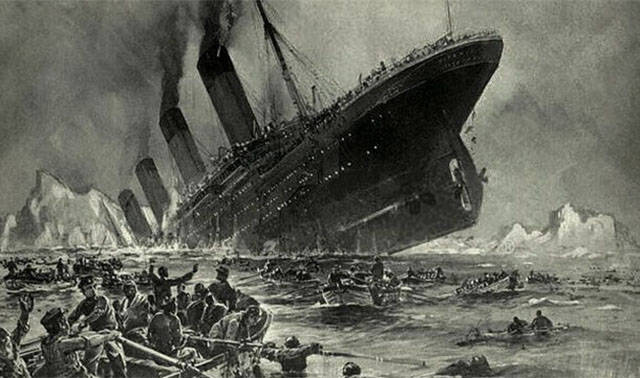 Japan has Cat Cafes where you can go and drink coffee while hanging out with cats. 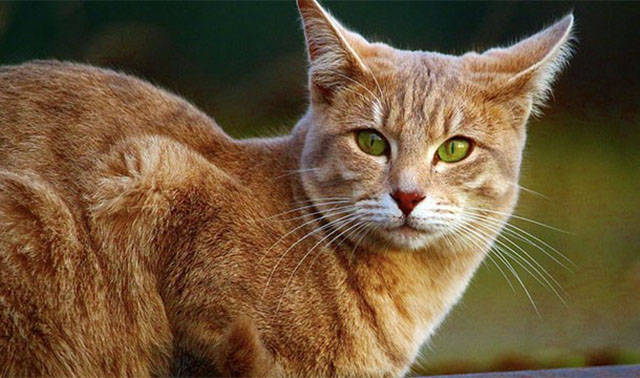 Sleeping on the job in Japan is seen as acceptable because it is a sign of working hard. Some companies even allow employees to take 30-­minute siestas any time between 1pm and 4pm. This practice is called inemuri and "is considered the preserve of employees exhausted by their commitment to hard work, rather than a sign of indolence". 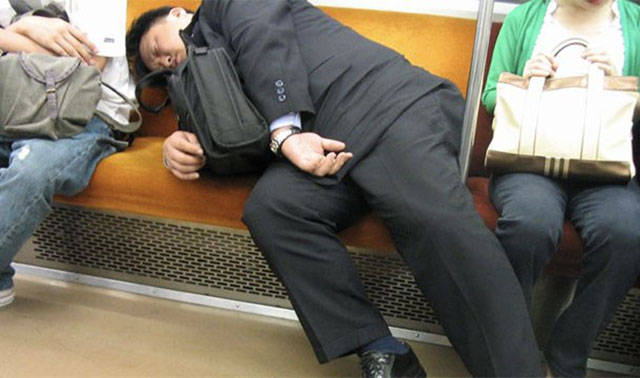 Late night dancing was illegal in Japan until 2015. 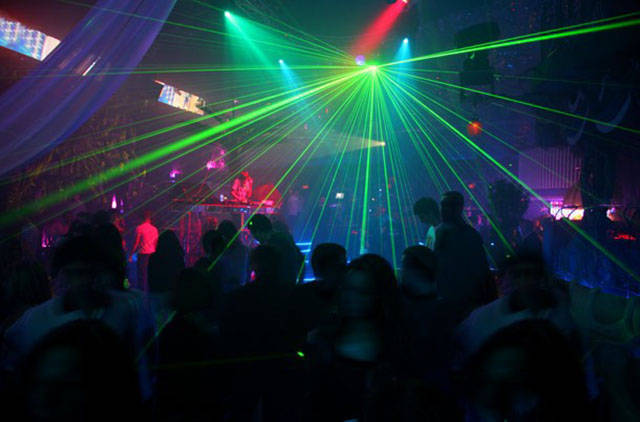 In Japan, students and teachers clean the school together. So there are no janitors. 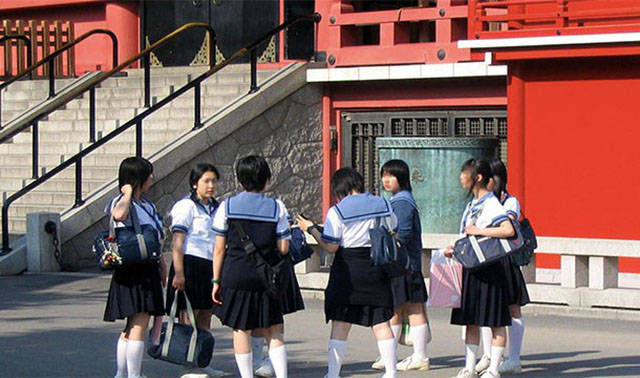 In 1997, 685 kids were rushed to hospitals after watching an intense Pokemon episode that caused dizziness, vomiting and seizures. The episode in question was #38 from season 1. On this episode, Pikachu uses an electric shock on a missile, causing the screen to flash red and blue rapidly. 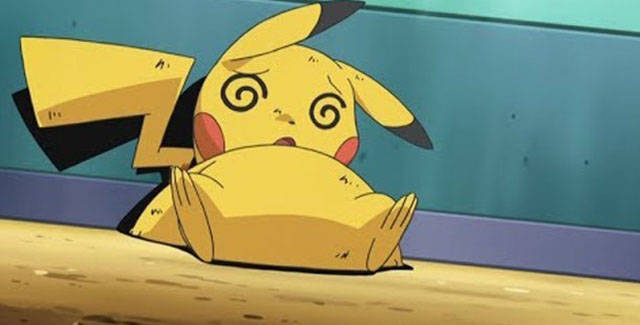 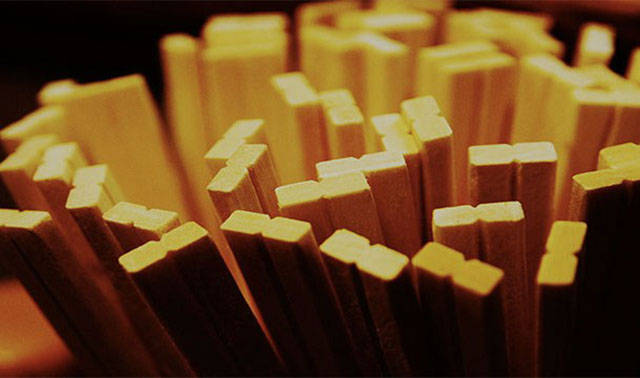 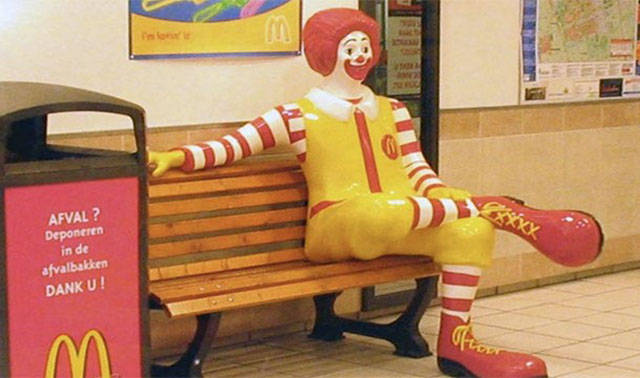 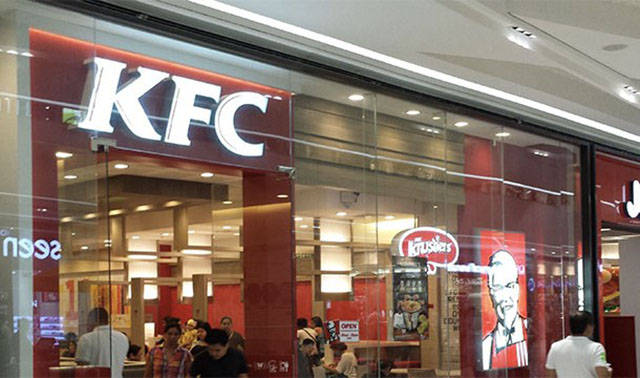 Due to fears of Yakuza association, many public baths don't admit people with tattoos 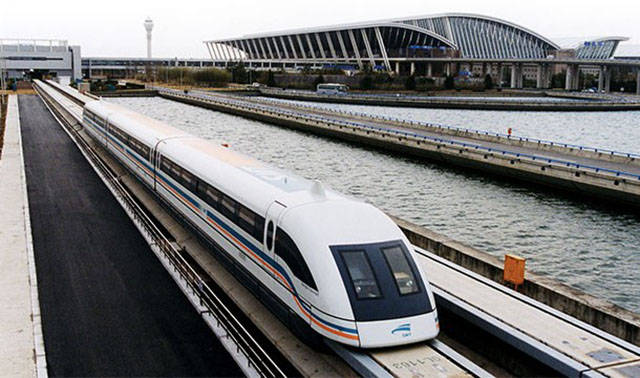 Speaking of Maglev trains, Japanese trains are among the worlds most punctual averaging only an 18 second delay. 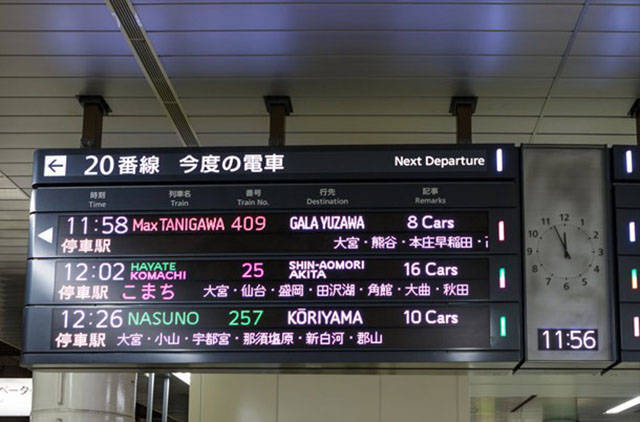 The largest Japanese community outside of Japan is in Brazil 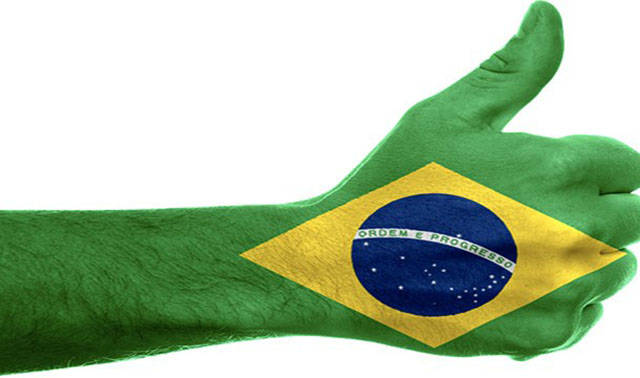 In Japan, 90% of mobile phones are waterproof. This is because youngster use them even when taking a shower. 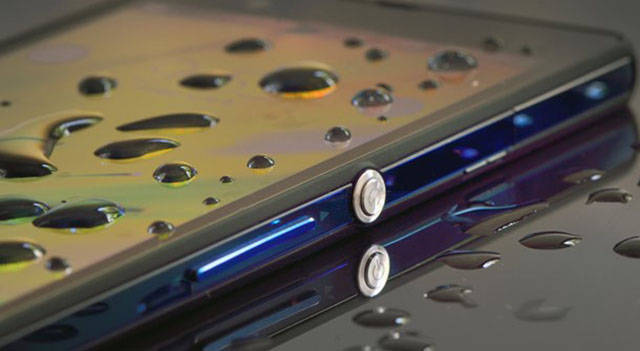 In Spain there is a town where nearly 700 people have the surname "Japon". They are all descendants of 6 samurais who came to Spain in the 17th century. 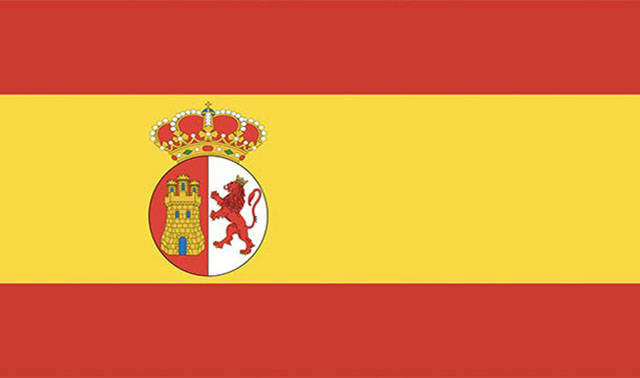 In Japan, there's a festival that celebrates the penis and fertility: The Shinto Kanamara Matsuri. 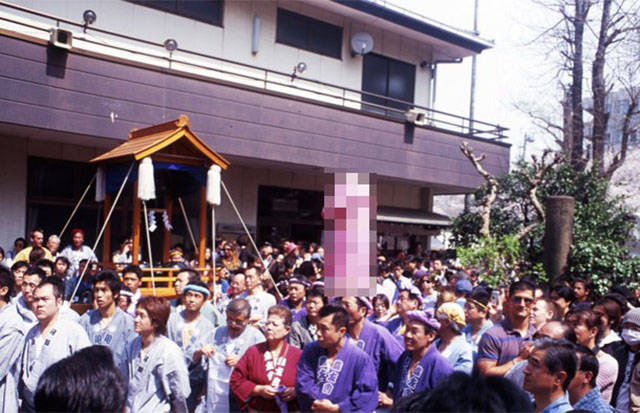 Except for some rare cases, streets are not named in Japan 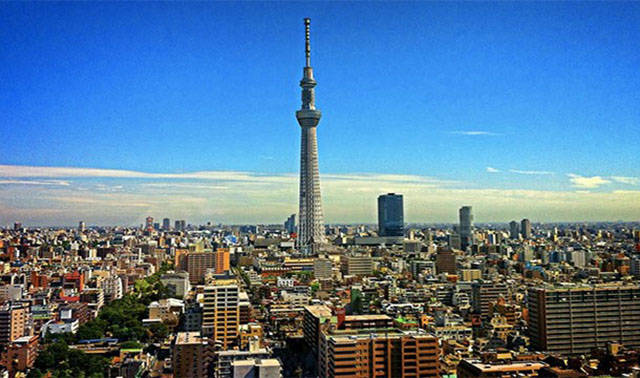 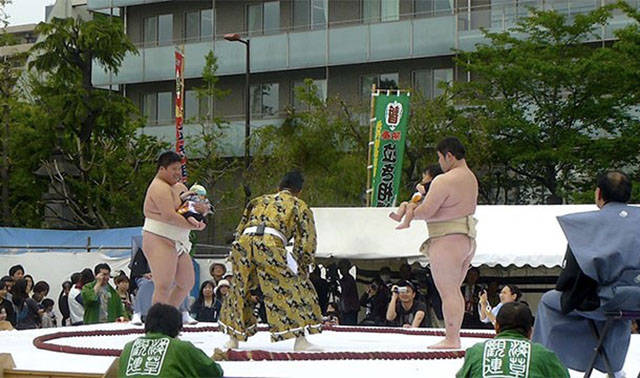 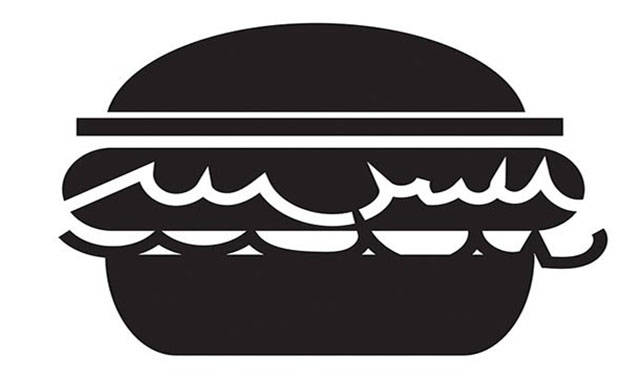 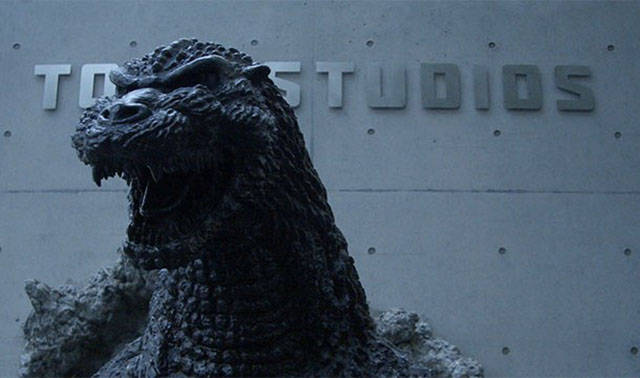 Hikikomori is the name given to the problem of Japanese men locking themselves up in their rooms for years at a time. Psychologists have linked it to strong feelings of shame due to failure and expectations from society. 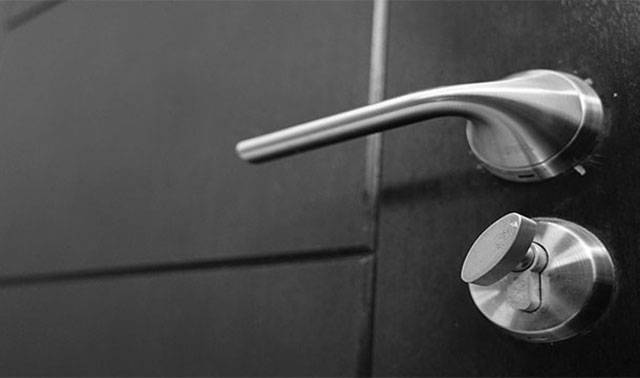 The Japanese have trouble with the letter L, of which "Donald McDonald" has two.

Here (http://imgur.com/XiSZ3Jm.jpg) is an image of the Japanese phonetic alphabet. You will notice the third column from the left is the letter R.
Reply
0

Skier 1 year ago
#5 Isn't strictly true. Masabumi Hosono was labled a coward in a sensationist article published in 1997 after the release of Titanic the movie, long after he was dead. He was never considered thus in his life.
Reply
X
>
1/1
<