Interesting Facts About Gold That May Surprise You (18 pics)

Aurophobia is the fear of gold. 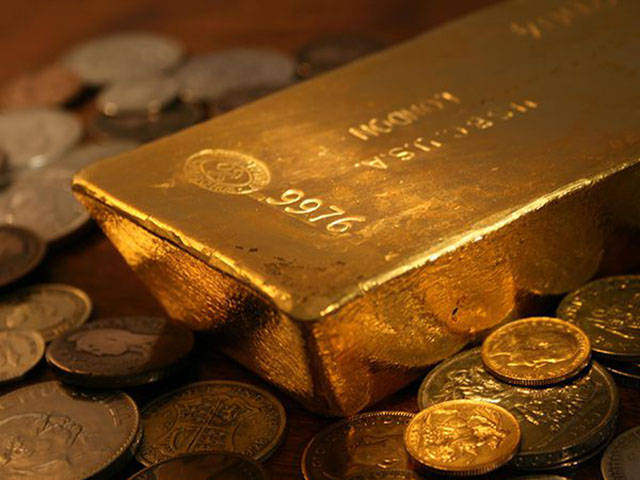 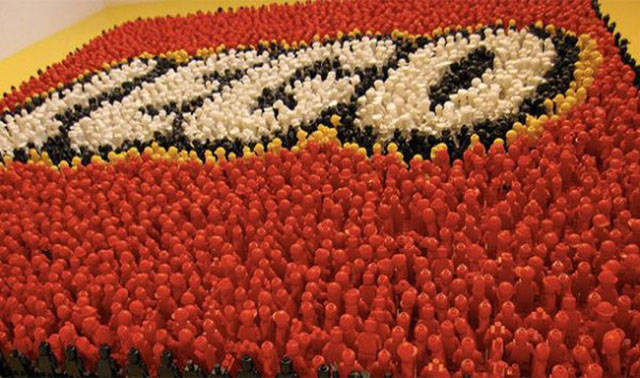 Have a few old cell phones laying around? If you have 1 ton of them you will have more gold than 1 ton of gold ore. 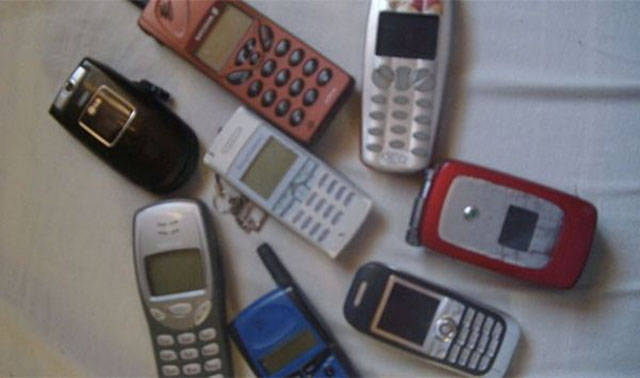 The largest gold bar in the world weighs 551 pounds. 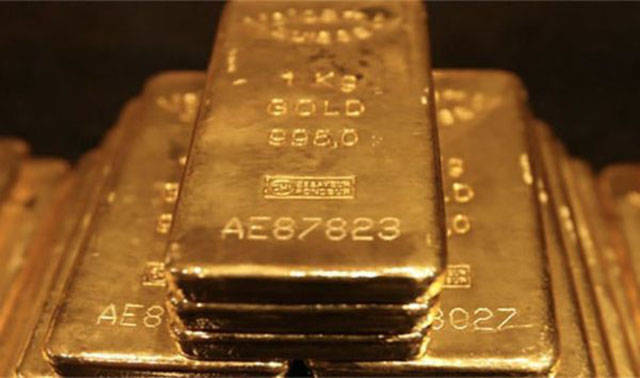 Some prisoners in China are forced to mine gold in World of Warcraft. Throughout the country reports say there are nearly 100,000 virtual gold farmers. 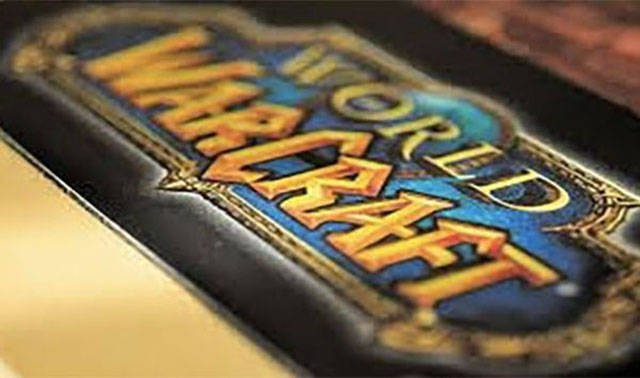 At one point aluminum used to be more valuable than gold. 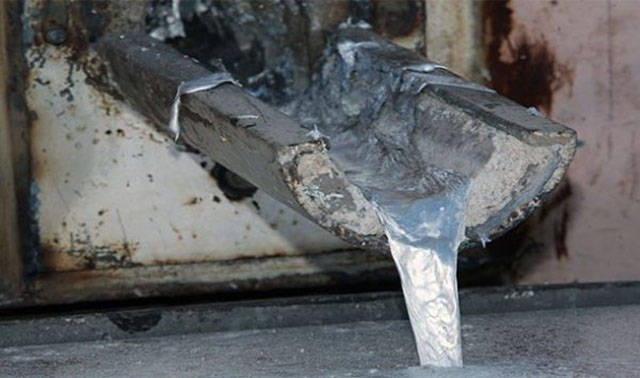 Gold spoons are used by ice cream testers to avoid the after taste of regular spoons. 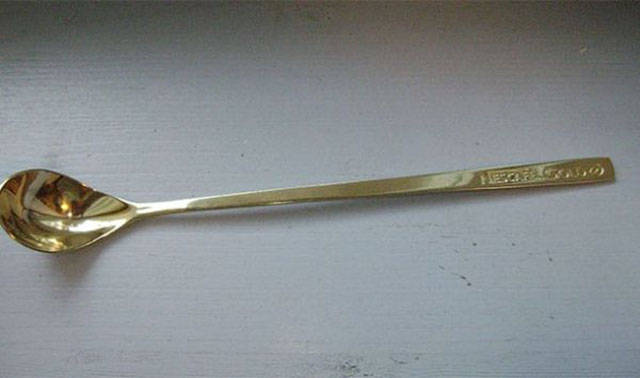 A large portion of gold in the Earth’s crust was put there by asteroid strikes. 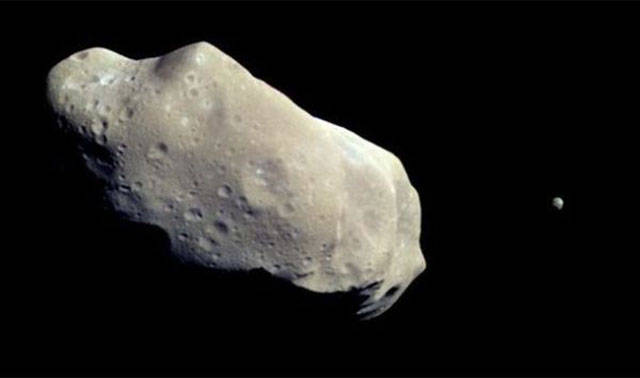 Dubai has some ATM locations that dispense gold bars. 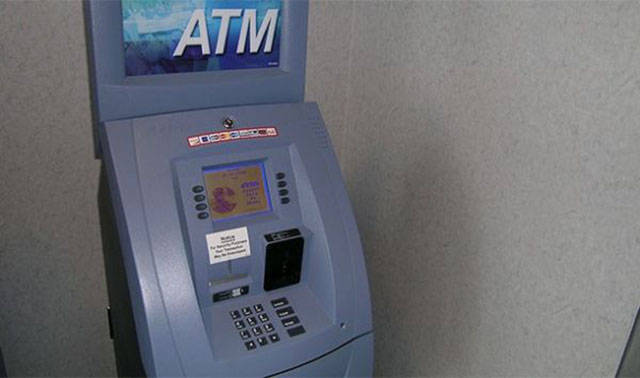 An Olympic gold medal must contain a minimum of 6 grams of gold. 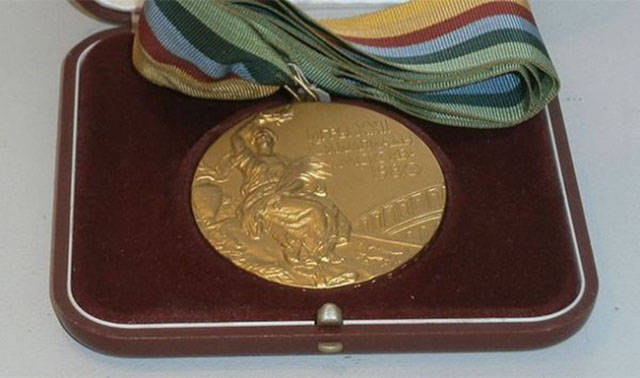 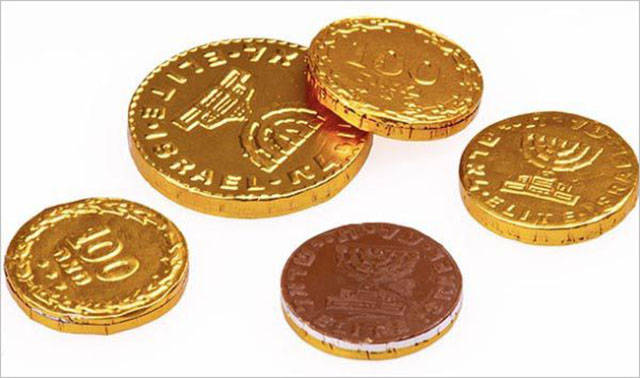 The ocean contains enough gold to give every person on Earth 9 pounds. 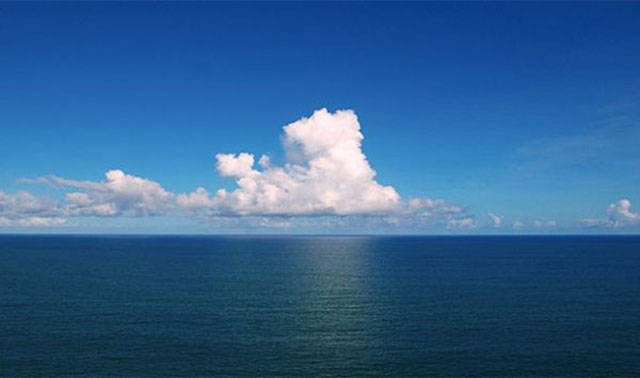 Indian housewives hold almost 11% of the world’s gold. That’s about 16,000 tons of gold and that is more than the US, Switzerland, Germany, and the International Monetary Fund combined. 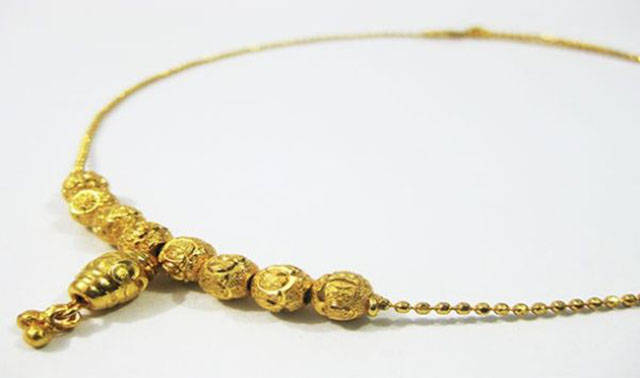 The human body contains about 0.2 mg of gold. 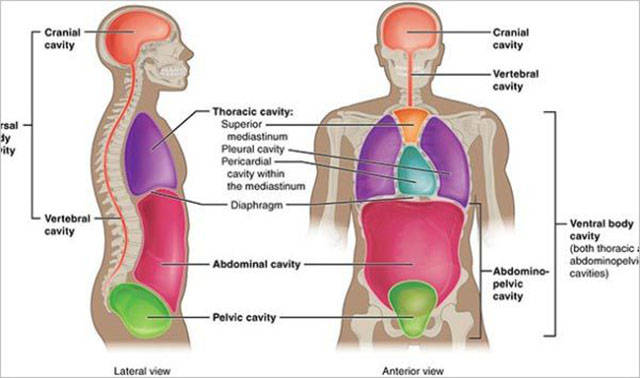 All the gold that has ever been mined can fit into three Olympic sized swimming pools. 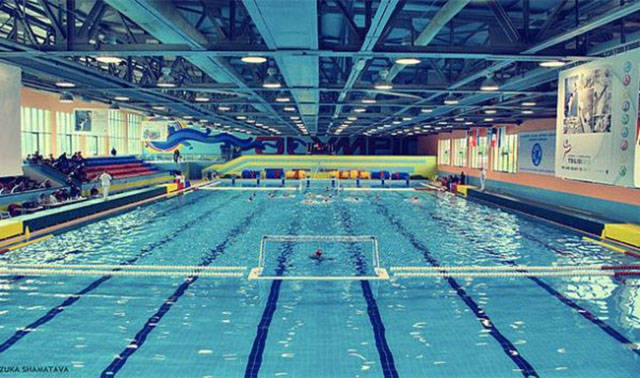 About half of that gold has come from Witwatersrand, South Africa. 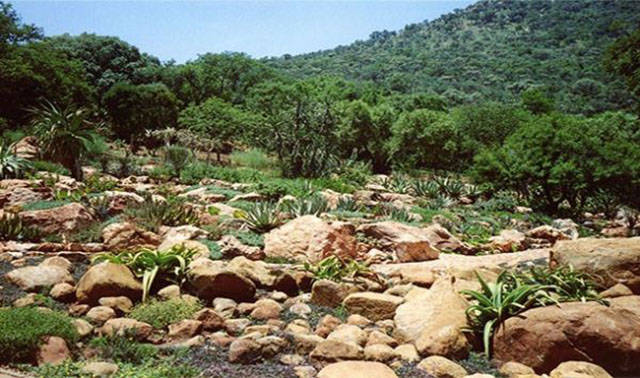 Gold traces have been found in the leaves of some eucalyptus trees. 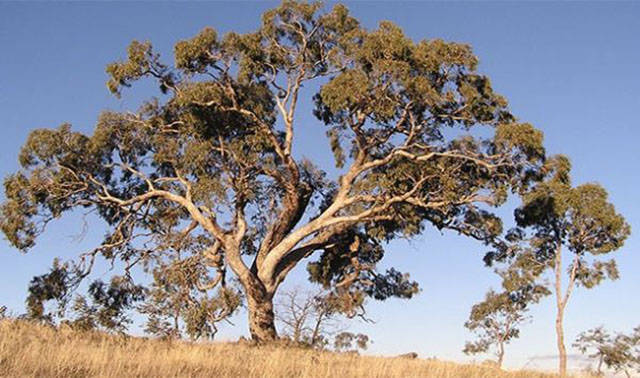 Traces of gold have been found on every continent on Earth. 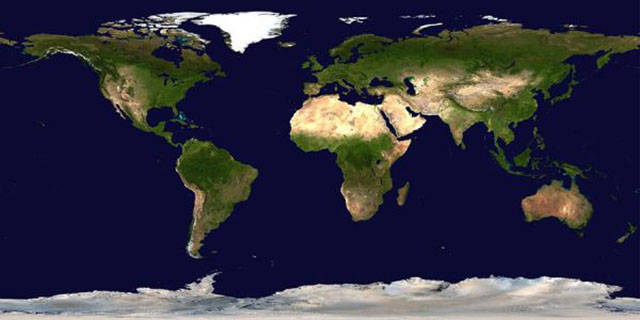