The Golden Raspberry Awards Have Been Announced (10 pics + 1 gif)

It is also known as Razzies, an award ceremony to recognize the cinematic fails of the year. It is like the Oscars but only for all the worst. The 36th ceremony was held this weekend, on February 27. Check out the Razzies winners. 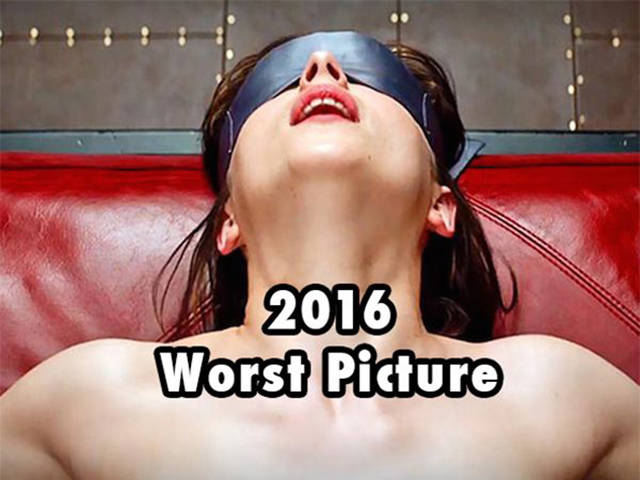 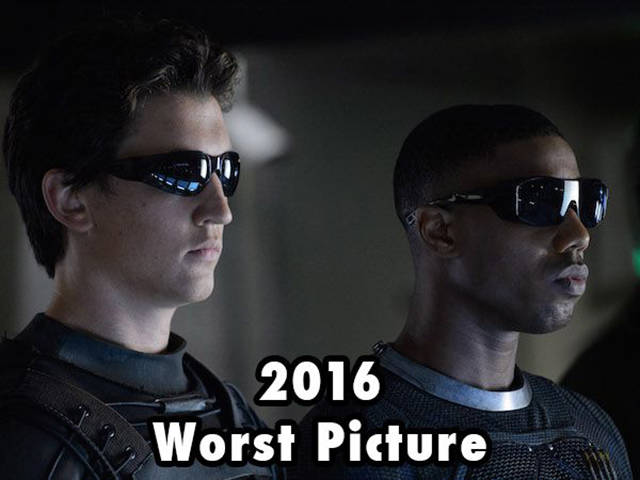 -Jason Lee – Alvin and the Chipmunks: The Road Chip as David “Dave” Seville 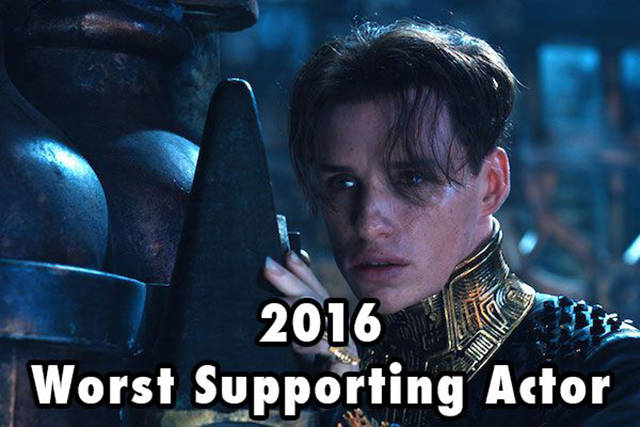 -Jennifer Lopez – The Boy Next Door as Claire Peterson 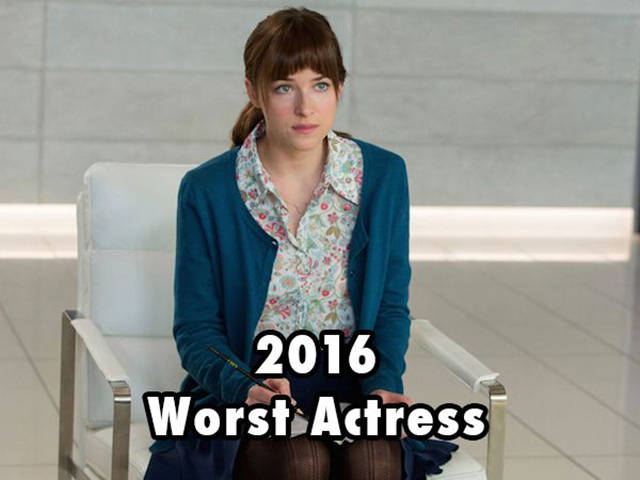 -Kevin James and either his Segway or his glued-on moustache – Paul Blart: Mall Cop 2

-Adam Sandler and any pair of shoes – The Cobbler 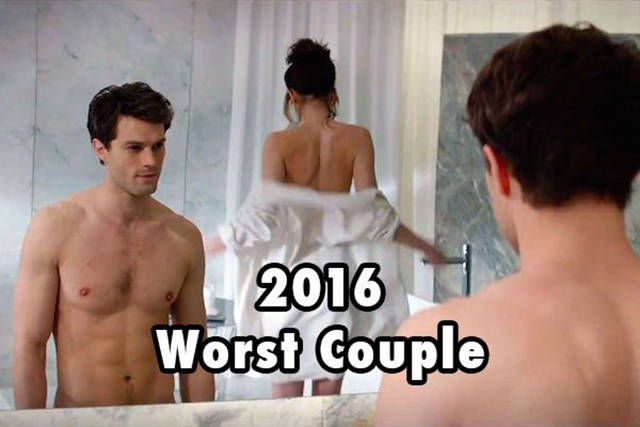 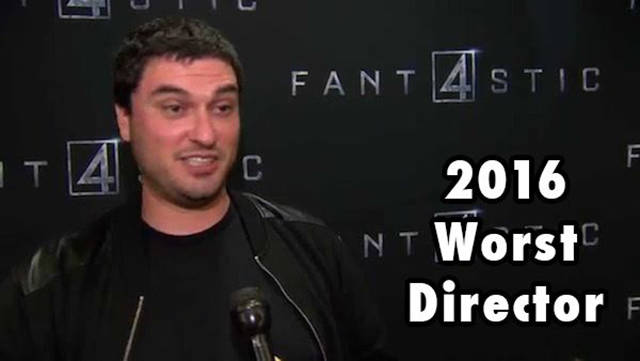 -Kaley Cuoco – Alvin and the Chipmunks: The Road Chip (voice only) and The Wedding Ringer as Eleanor and Gretchen Palmer (WINNER)

-Amanda Seyfried – Love the Coopers and Pan as Ruby and Mary 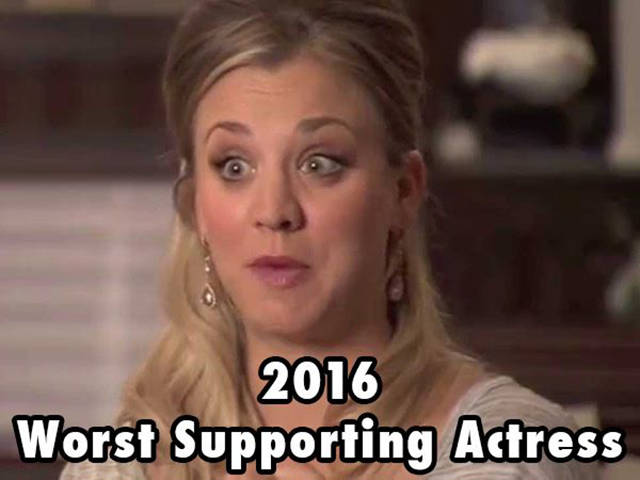 M. Night Shyamalan – From Perennial Razzie nominee and “winner” to directing the 2015 horror hit The Visit 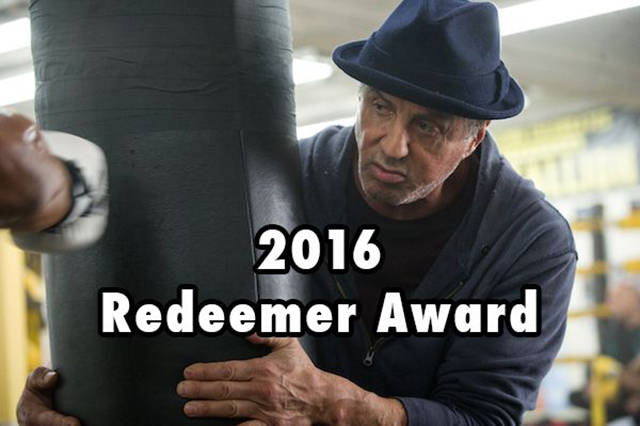 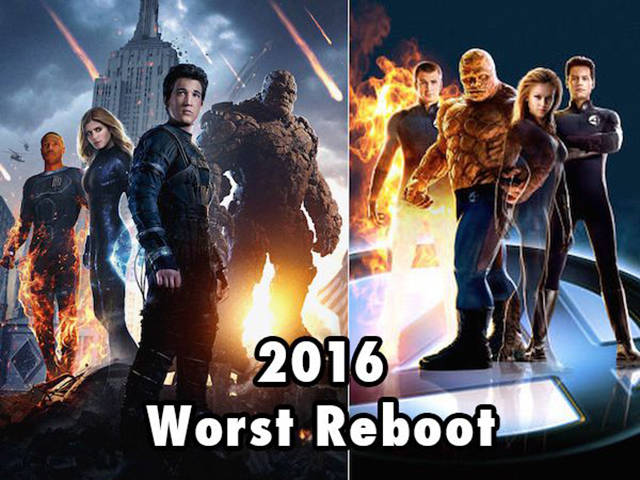 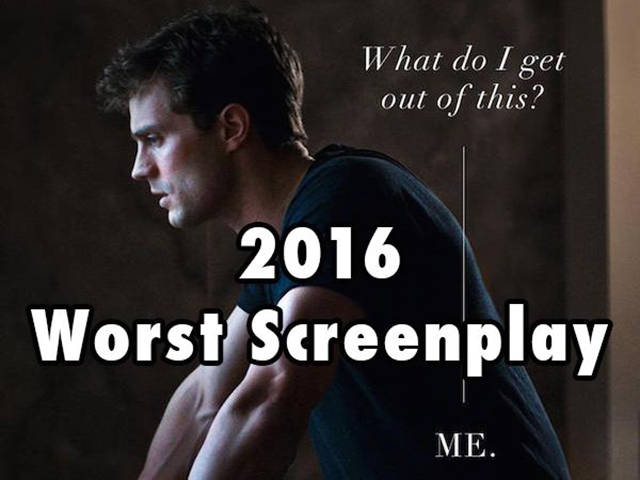