More than 4 tons of US paper money is mulched into compost every day on a farm in Delaware. 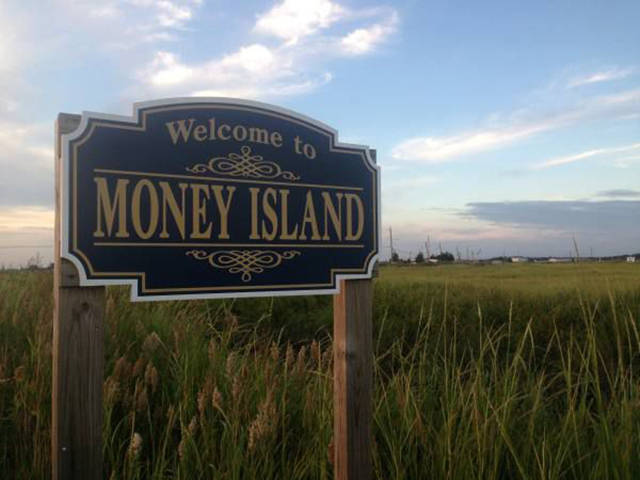 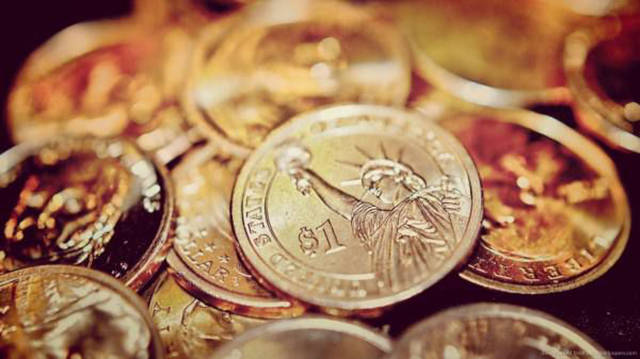 90% of US dollar bills carry traces of cocaine. 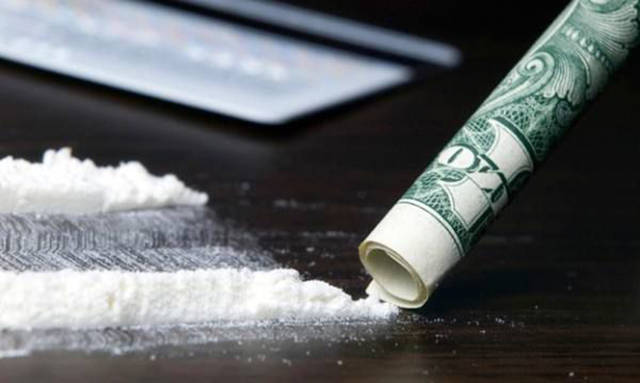 According to a recent study, the average monthly allowance for American children is $65 a month. 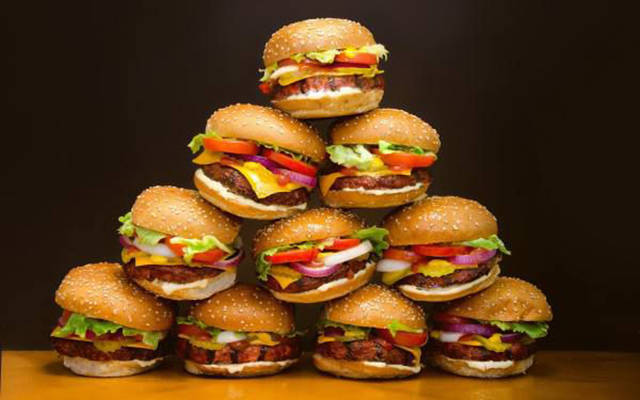 How much money does McDonalds make? About $75 million a day. 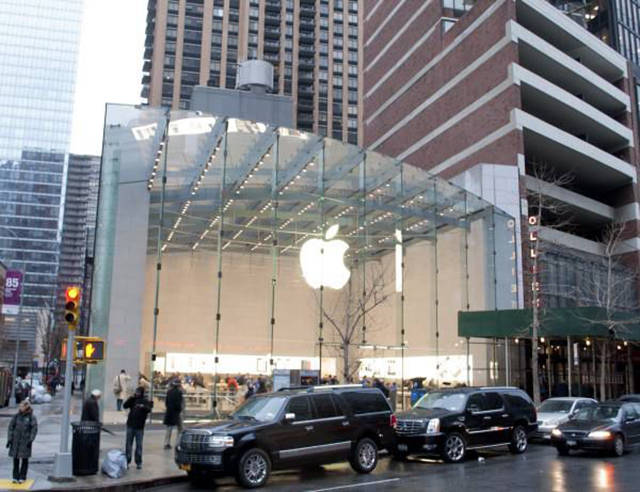 It’s funny that Andrew Jackson is on the $20 bill, he absolutely hated paper money. 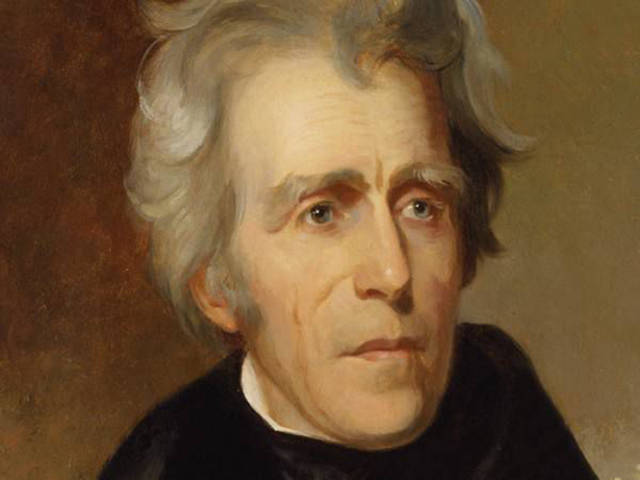 The blood you donate is sold on the open market and it’s a $4.5 billion per year industry. 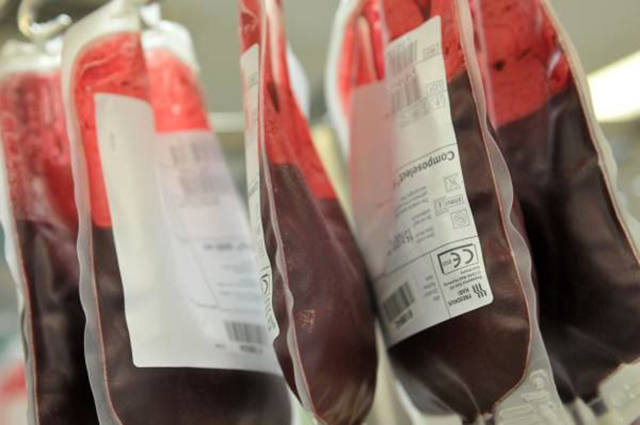 If you tear your bill, but you have at least 51% of it left, it’s still considered legal tender. 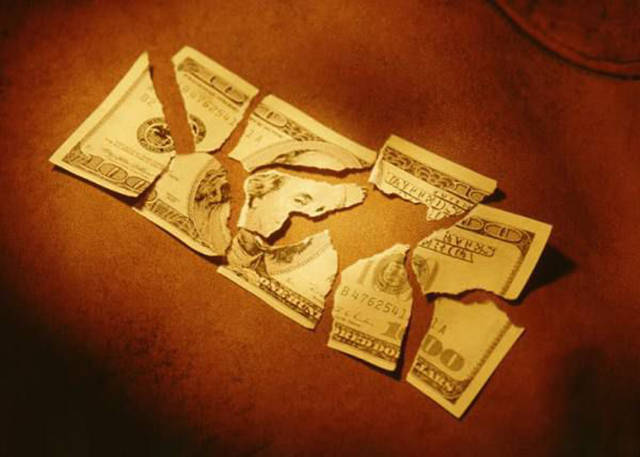 In 1825, the official rules of the Philadelphia Mint were that no one could visit on Saturdays…or rainy days. No one’s exactly sure why. 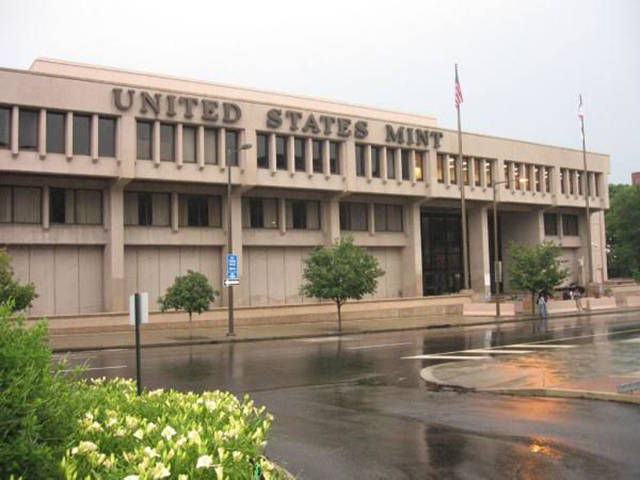 In 1787 Benjamin Franklin invented the first American penny, and instead of saying “In God We Trust,” it said “Mind Your Business.” 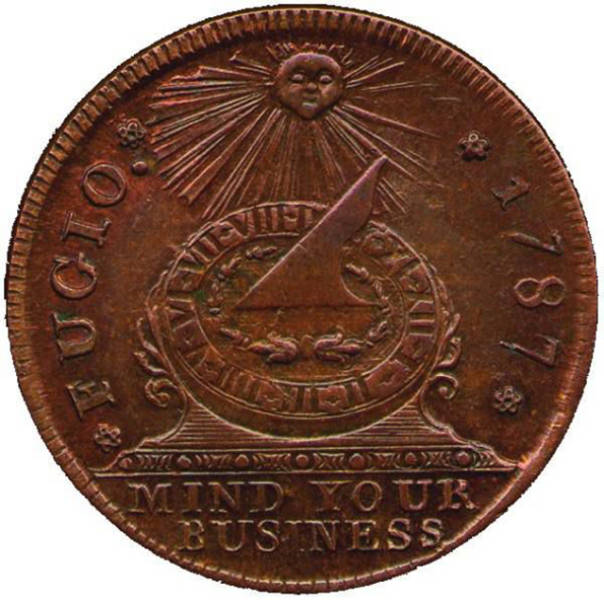 “In God We Trust” first appeared on currency in 1864, 3 years after a minister in Pennsylvania petitioned for some recognition of God on our money. The addition was partially a PR move, intended to show that God was on the Union’s side during the Civil War. 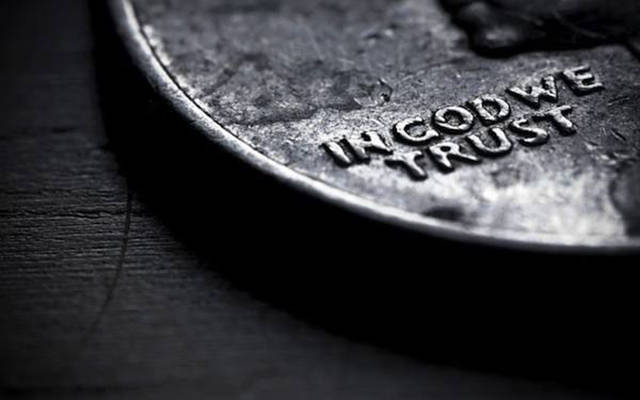 The first credit card was created in 1949 because of the embarrassment of a man who had to pay for dinner, but forgot his wallet. 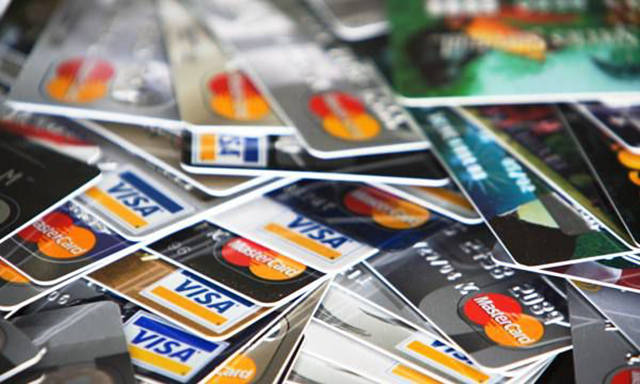 The early nickels were called half-dimes, and they were partially produced from recycling George and Martha Washington’s silverware. 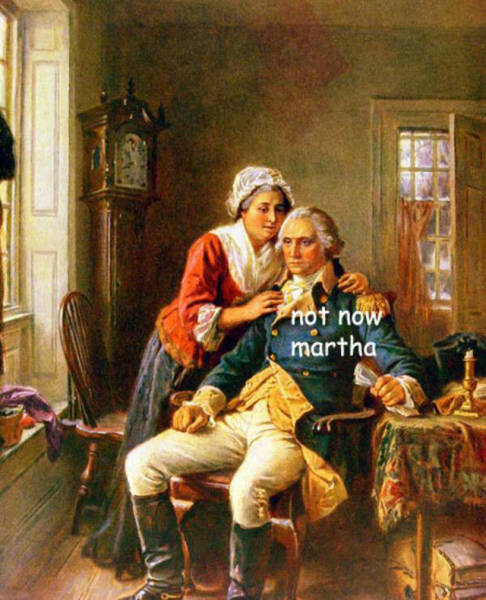 The world’s first paper money was created in China 1,400 years ago. 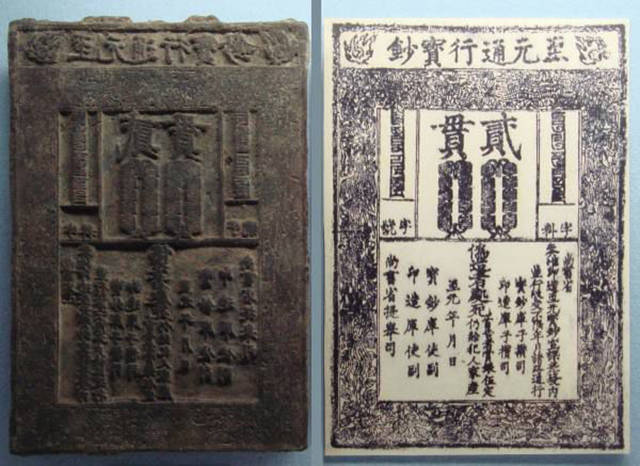 The Philadelphia Mint used to keep an actual bald eagle around as a mascot. It’s name was Peter, and he lived at the Mint in the early 1830s. He sat on printing presses, made friends with employees and was let out every night for an evening flight.

He wasn’t the first pet kept by the US Treasury. Records show that a watchdog was purchased for $3 to guard the first Mint, instead of security guards. 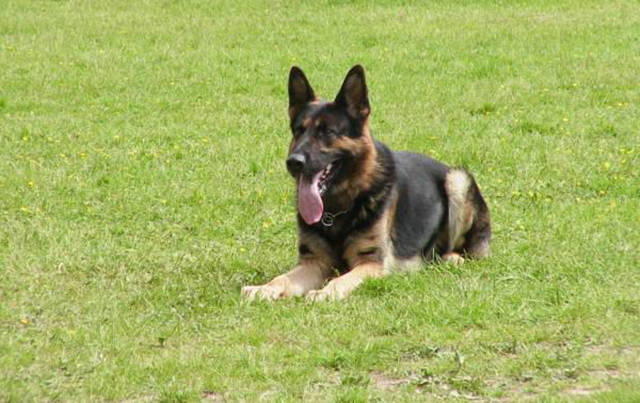 North Korea is the largest counterfeiter of US money, specializing in a perfect replica of our $50 and $100 bills. They are so impressive that they are referred to as ‘superdollars,’ and most of the time they are only able to be detected with specialized equipment at the Federal Reserve. 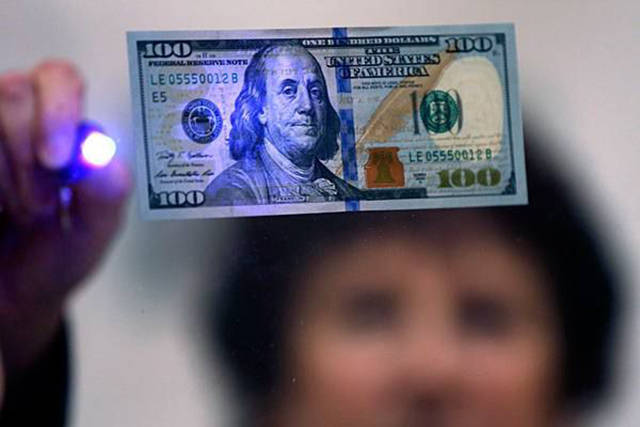 Speaking of counterfeit money, the Secret Service was actually created to fight the war on counterfeiters in 1865 during the Civil War. Later on their duties were expanded to include investigating fraud against the government and protection of political figures. 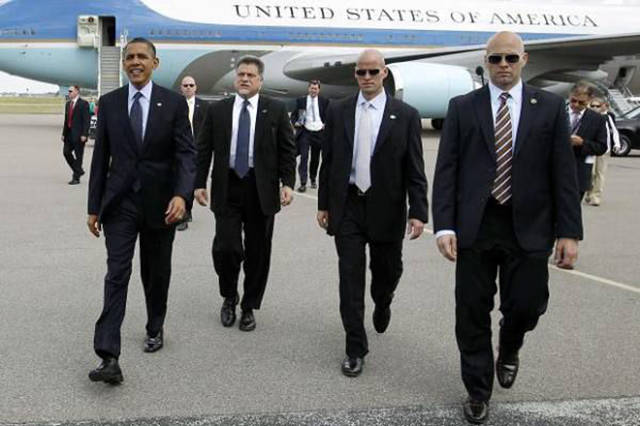 The American Eagle Platinum coin is the most valuable coin in the US, worth $100.

All of the US$ coins and bills in circulation today are worth $1.4 trillion. 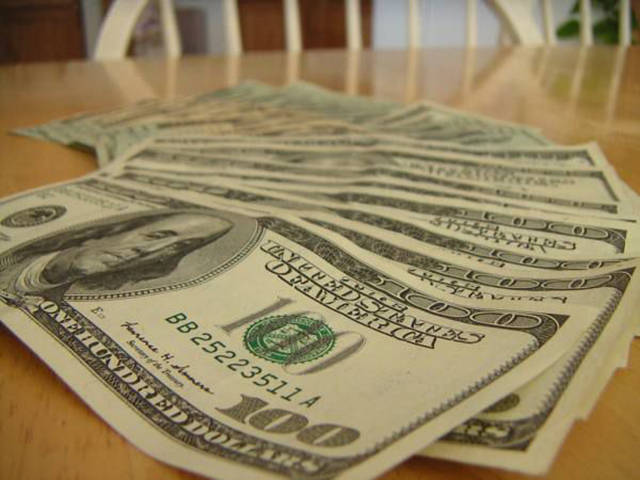 Before 1929, the US currency bills were 50% larger. They used to be nicknamed “horse blankets” because of how big they were.

At a spending rate of a $1million a day, it would take Bill Gates 218 years to spend all of his money. 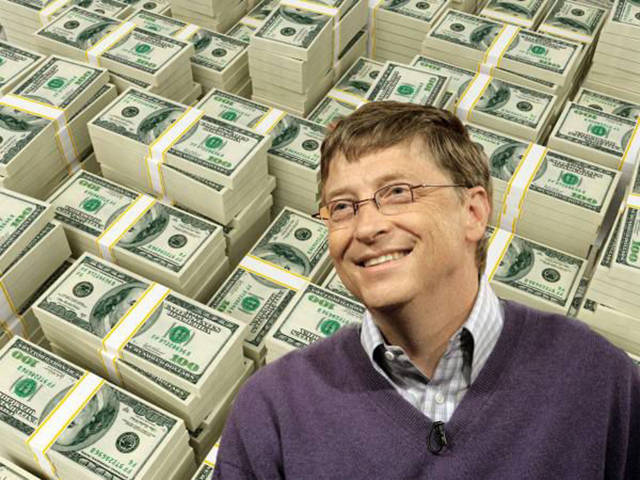 After the bombing of Pearl Harbor, the US recalled all money in Hawaii and issued new bills with “Hawaii” printed on them. The idea was that if the Japanese forces took control of the island, the US could immediately declare all Hawaiian overprint notes worthless. 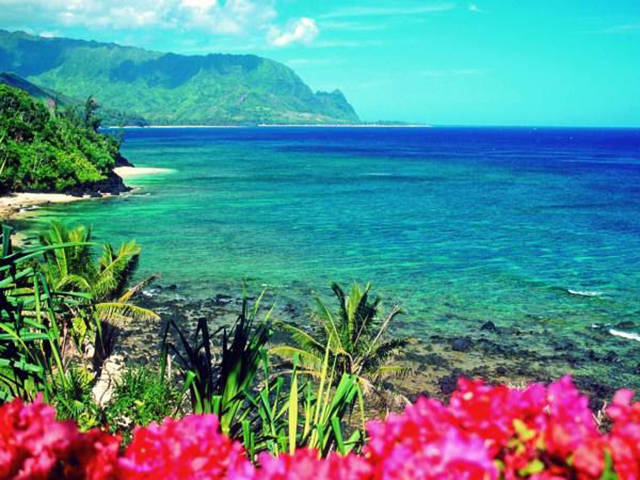 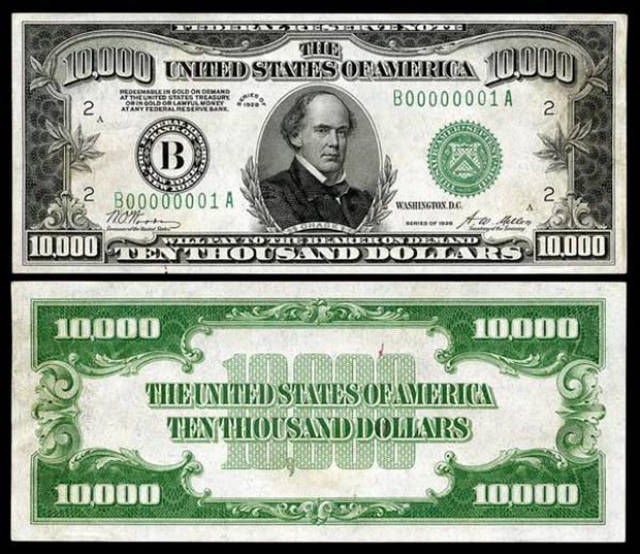 More monopoly money is printed every year than real money.