This Man Is An Amazing Breed Of Human Being (19 pics)

When the old dog of Steve Greig passed away, he felt horrible about it. And nothing could make this feeling go away. After some reflections, he decided he had to adopt a dog, but not just any and not just one. He went to his local shelter in Denver, Colorado and adopted the dogs that would probably never find their forever homes. He took in 10 senior dogs and now is a very happy and very busy daddy to them. Take a look at a normal day in the life of Steve. 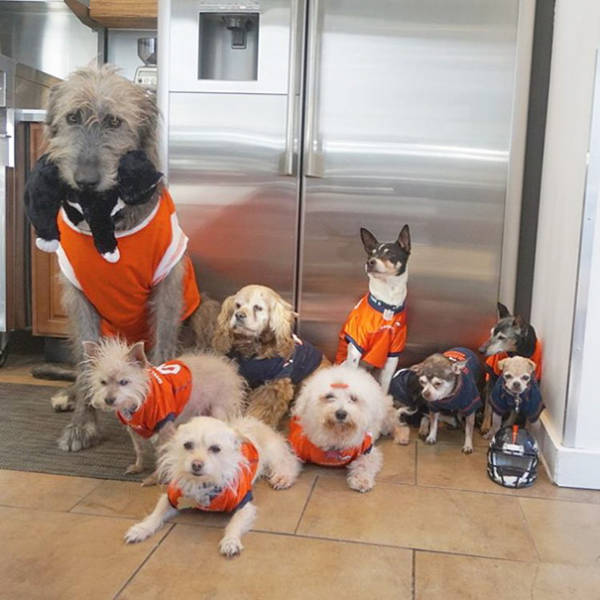 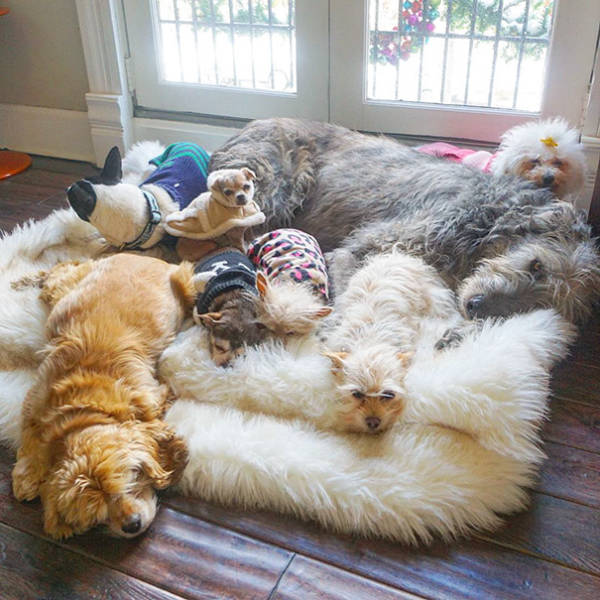 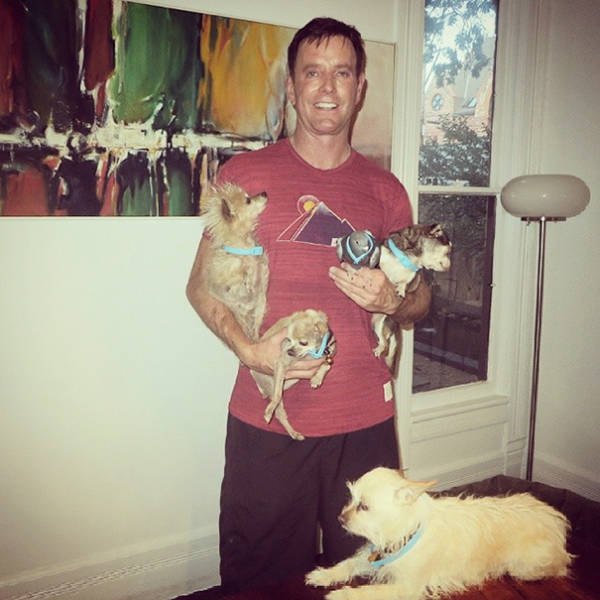 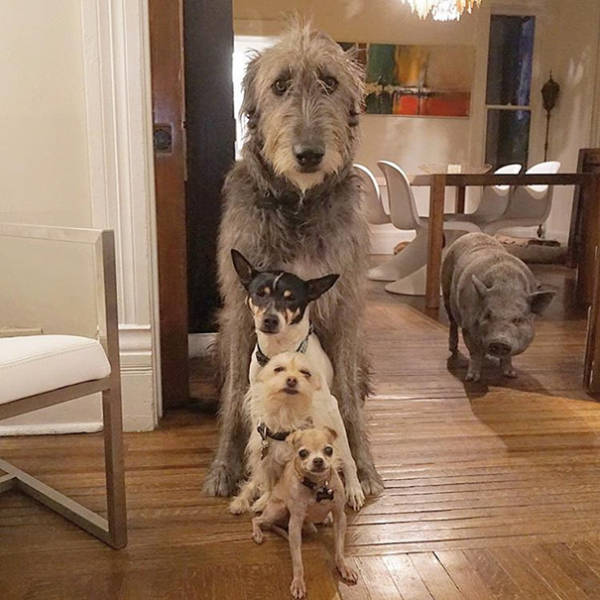 “…And that was just the beginning of all the animals” 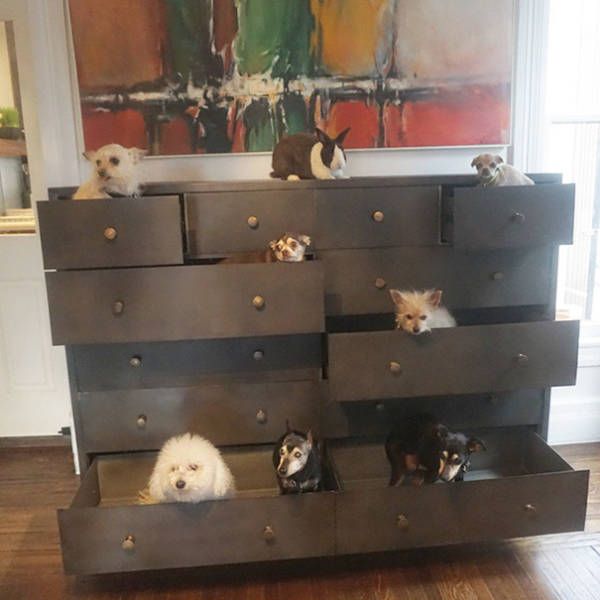 Now, Greig is a super busy human dad to his 10 elder shelter dogs “A normal day for me is getting up at 5 a.m. in the morning and making breakfast for all of them” 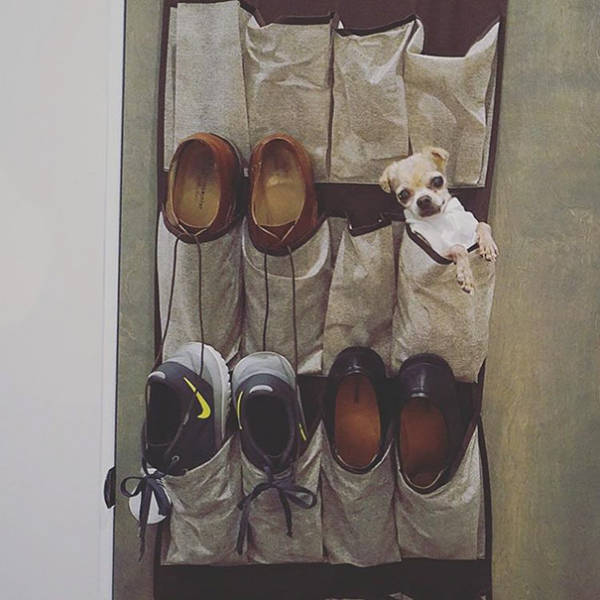 “Which, you know, there’s 10 [dogs] and most of them have different diets” 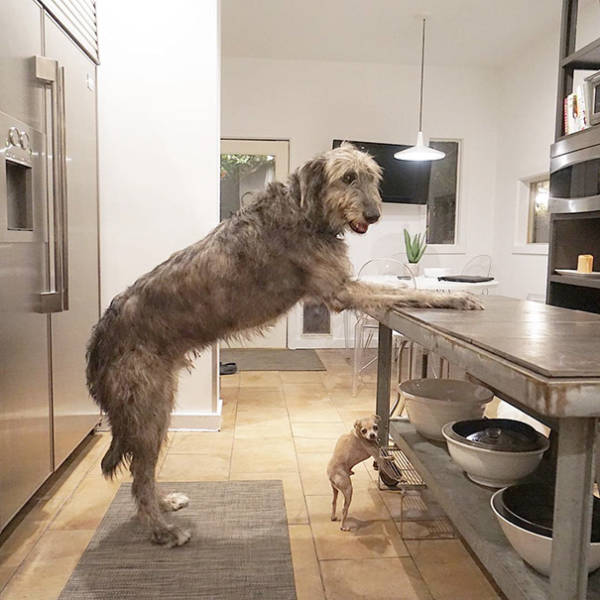 He also takes them to grooming appointments and the vet 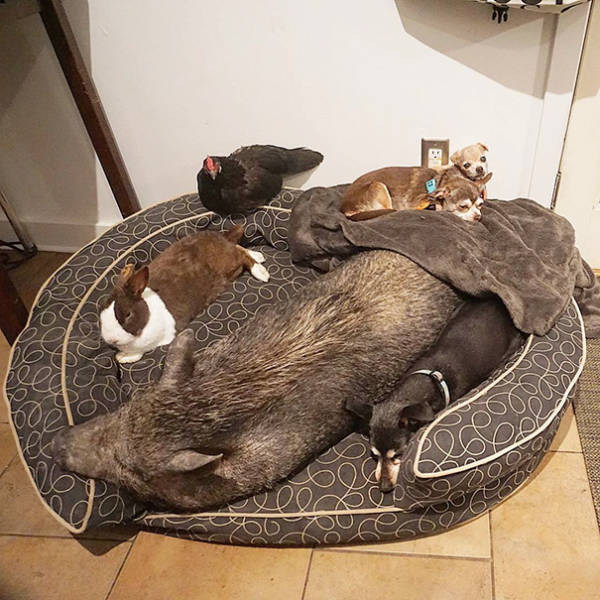 And administers medication to the ones with health problems 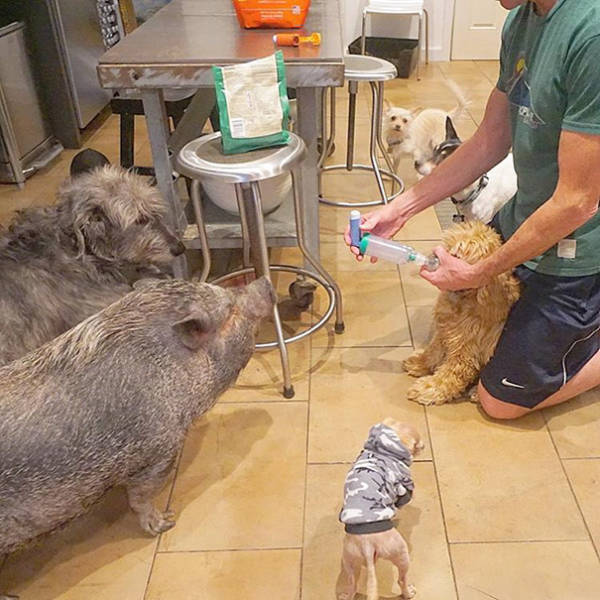 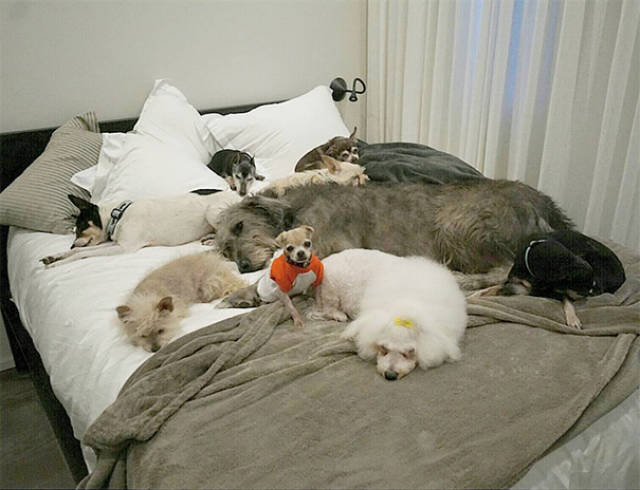 While he’s away, the lovely crowd has time to express themselves… 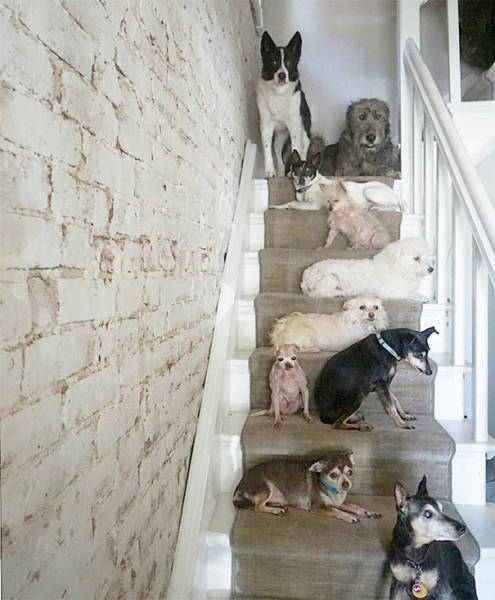 “I grew up with a lot of pets” 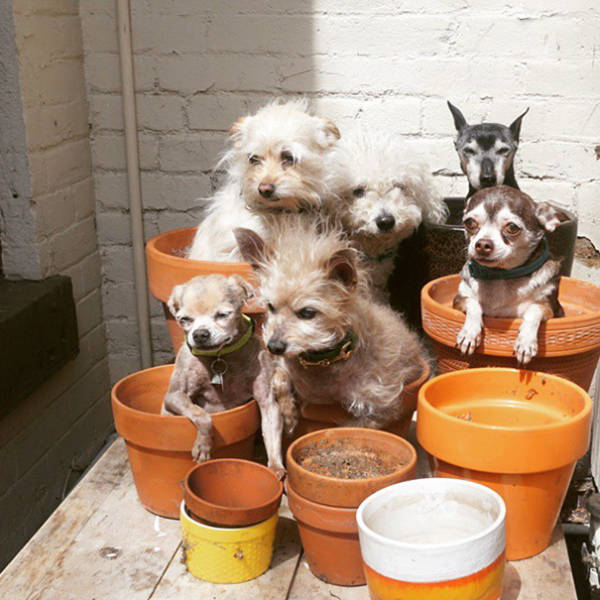 “Both my parents were animal lovers” 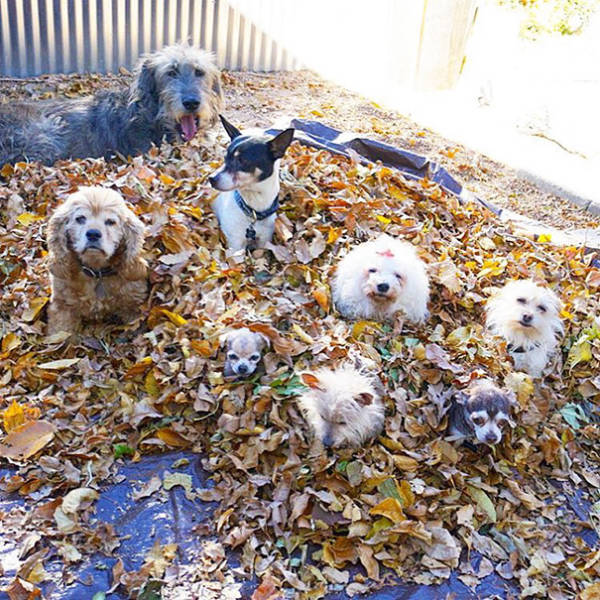 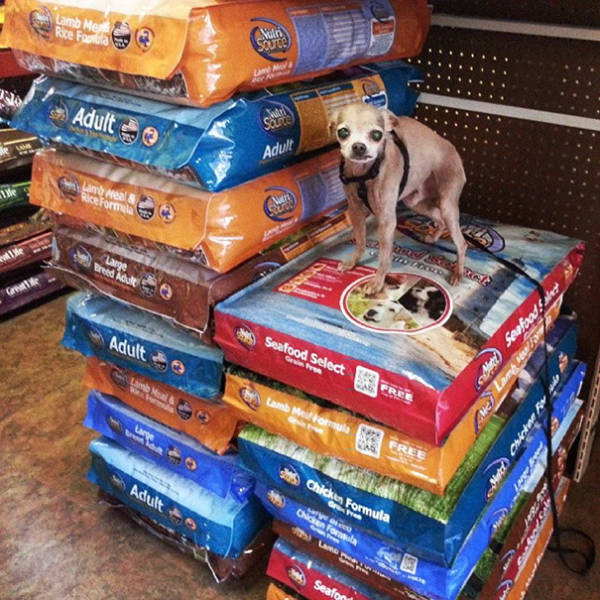 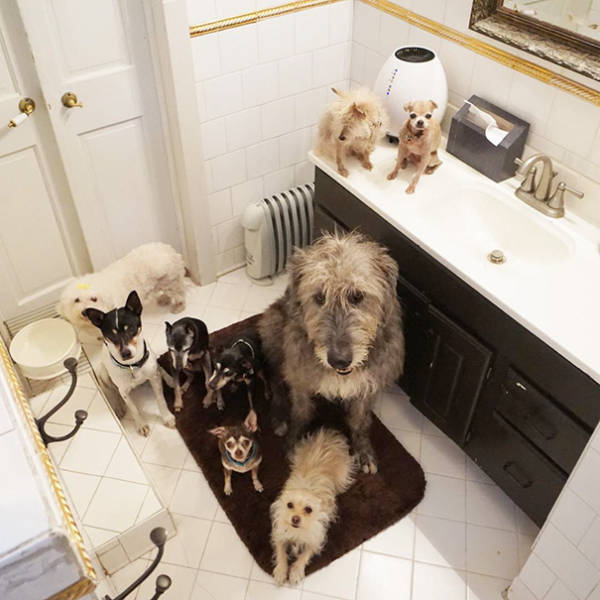 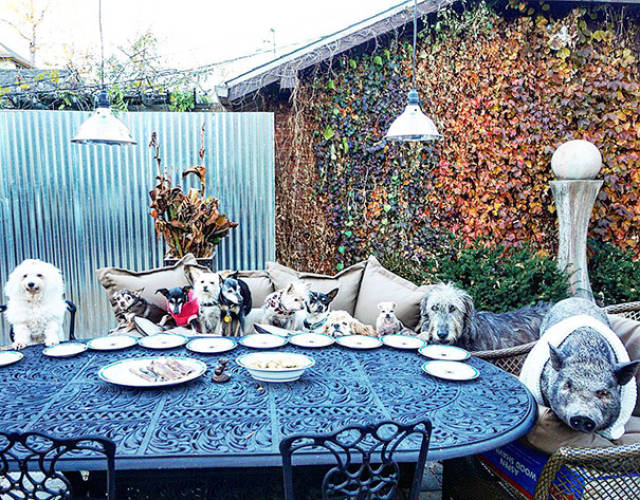 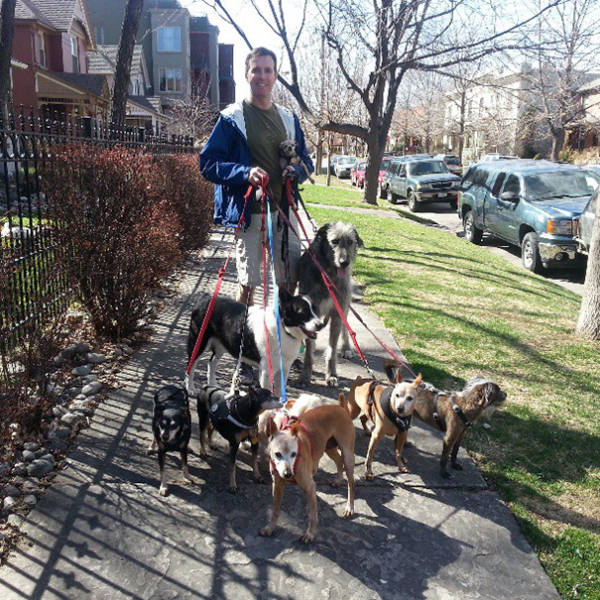 “It makes my days worthwhile” 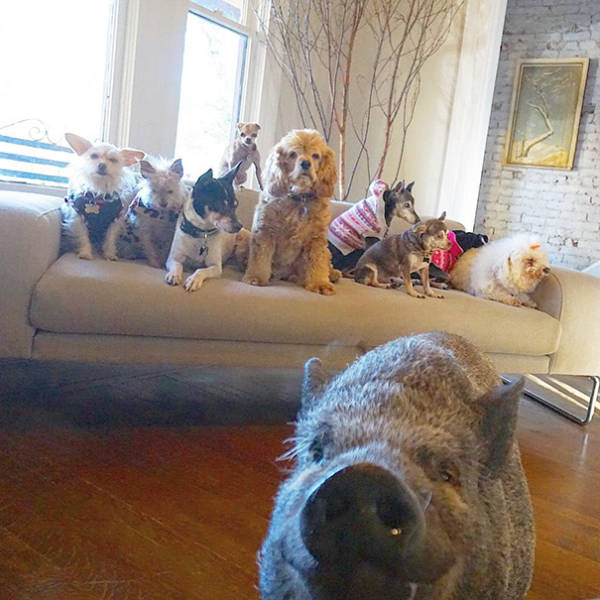 Fenrisulven 4 year s ago
Dude... There is a pig among your dogs!
Never underestimate the power of large crowds, of stupid people.
Reply
-1

pinhooking_moons 4 year s ago
I'm not trying to be an ass here, but he'll me mourning another 10 times then.
Reply
0