When You Read Some International Laws, You Start To Wonder Who Come Up With Them (14 pics + 6 gifs)

In Japan, the ‘metabo law’ states that men and women over the age of 40 must not have a waist bigger than 32 inches and 26 inches respectively. 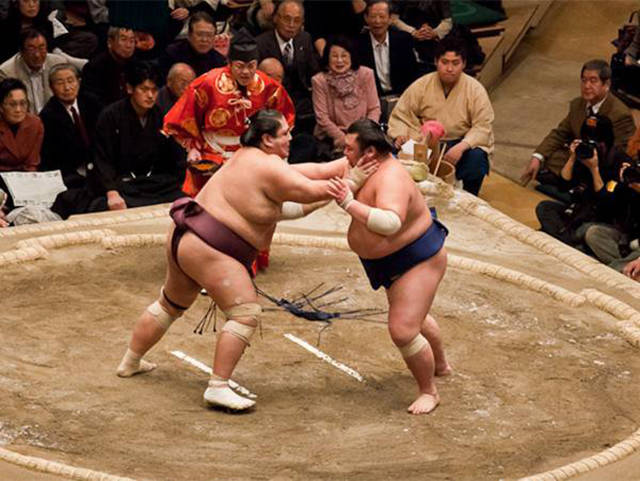 How many Australians does it take to change a lightbulb? None, if there aren’t any electricians in the room. By law, they’re the only ones allowed to do the job. 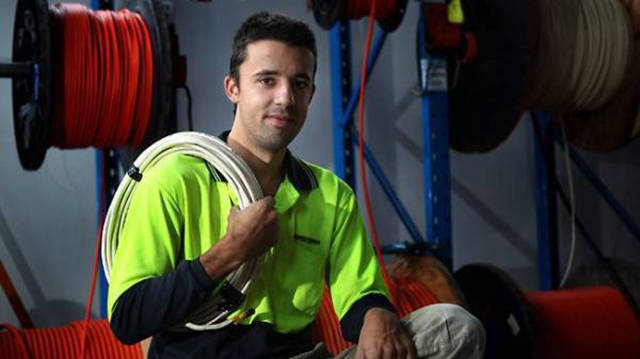 Dolls that do not have human faces are illegal to sell in France. 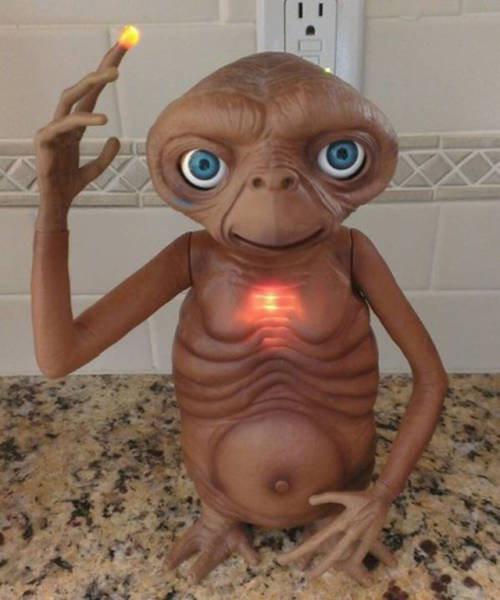 A law was passed in China in 2013 that made it illegal for adult children to not visit their parents “often.” They are also required to attend to their parents “spiritual needs.” 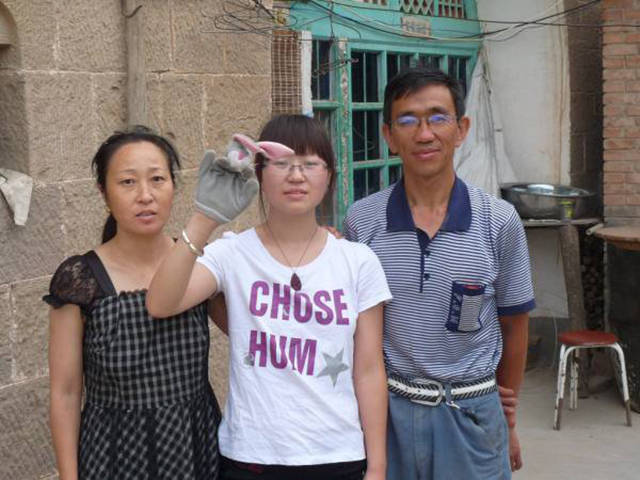 Going out commando-style is illegal in Thailand, so be sure to pack plenty of underwear if you plan to visit!

If you’re a fan of Polish potatoes, you probably shouldn’t live in England. The law says, “No person shall, in the course of business, import into England potatoes which he knows to be or has reasonable cause to suspect to be Polish potatoes. 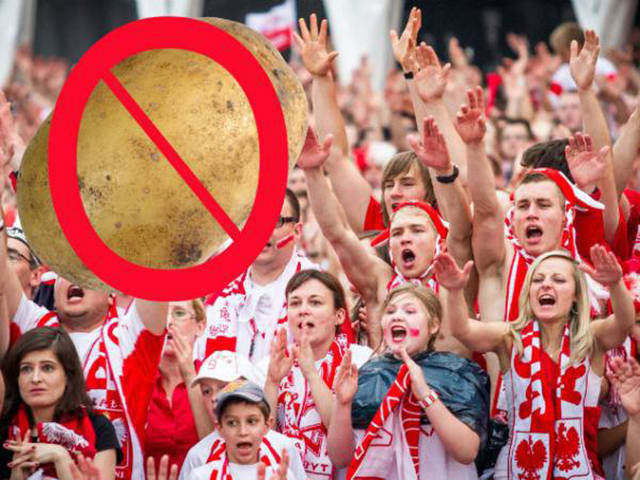 Hell hath no fury like a Hong Kong woman scorned. In the Japanese city, a wife can kill her husband if he’s caught cheating, except she can only do it with her bare hands. 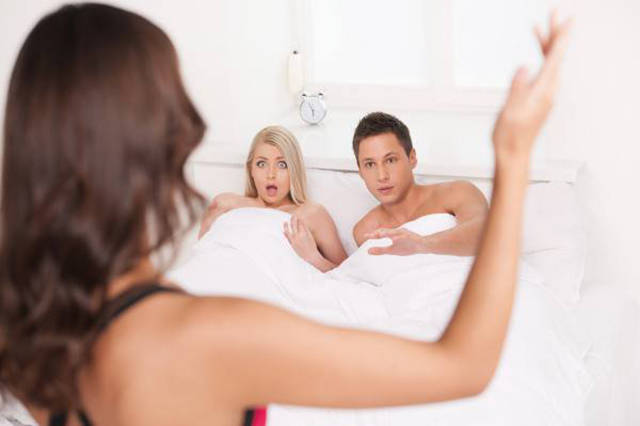 British Columbia says that it’s illegal to kill a Sasquatch or Bigfoot if one is ever found.

According to the “Outer Space Act of 1986,” the British Secretary of State is allowed to use “reasonable force” to prevent an alien invasion of the UK- as long as the aliens don’t have a license to invade. In this case they can operate their “space objects” in a perfectly legal way. 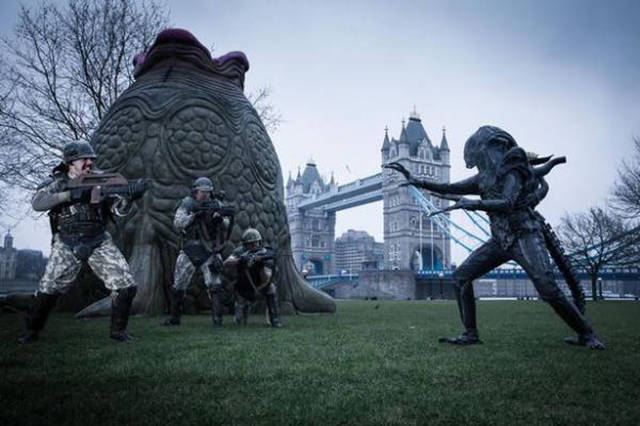 Drivers in France are legally required to carry a portable breathalyzer in their vehicle. 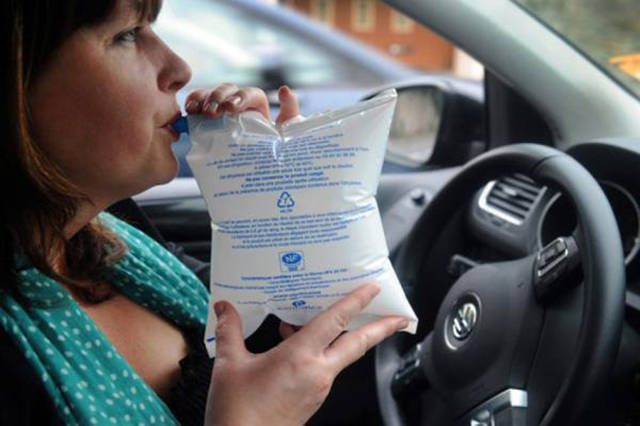 It’s illegal to name a pig Napoleon in France. 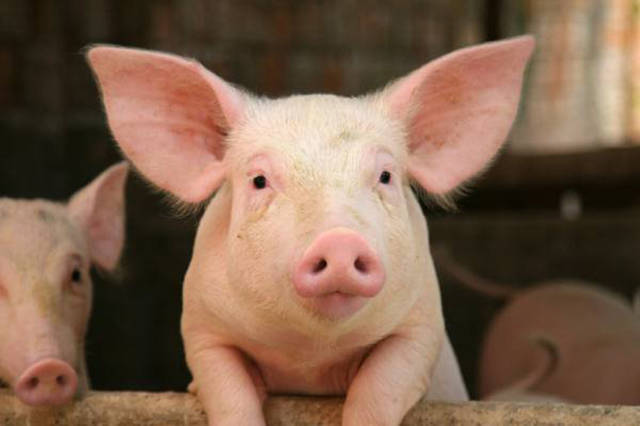 By law in Canada, one out of every 5 songs on the radio must be sung by a Canadian. Good things Biebs is on fire right now.

You don’t have to pay for your food in Danish restaurants unless you are full at the end of the meal. 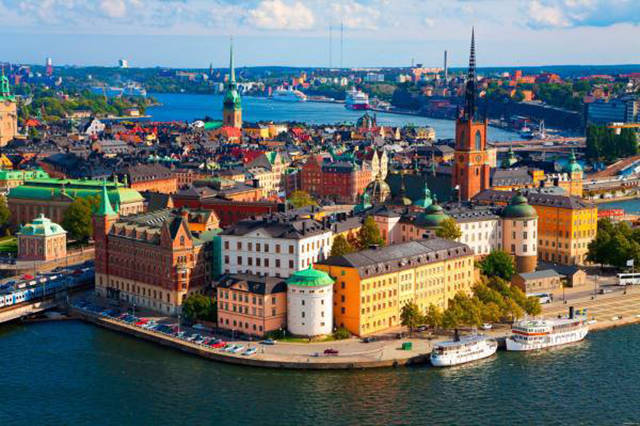 Also in Denmark, it’s illegal to start your car without first checking to see if there is a child underneath… because apparently the game of hide and seek is ALWAYS on for the Danish kids. 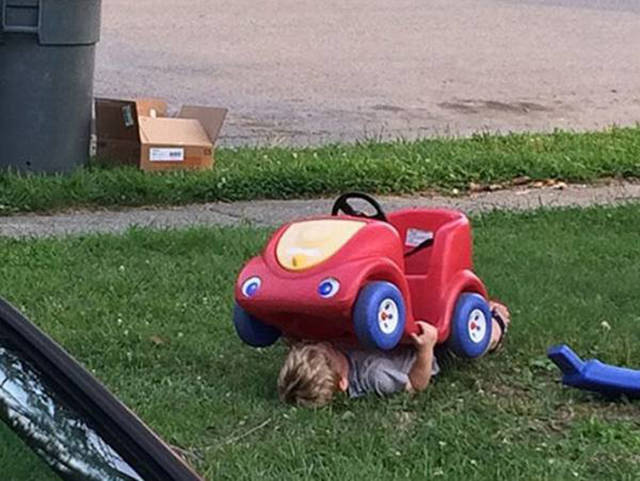 Children in Bangladesh 15 year and older can go to jail for cheating on their final exams.

In Singapore, selling or chewing non-medicinal gum is an offense punishable by a fine of $1,000. If you get caught smacking away again, you have to clean a public area of the city for a day. A third time gets you a bib that says “I’m a litterer,” and you have to wear it while you clean the streets again. 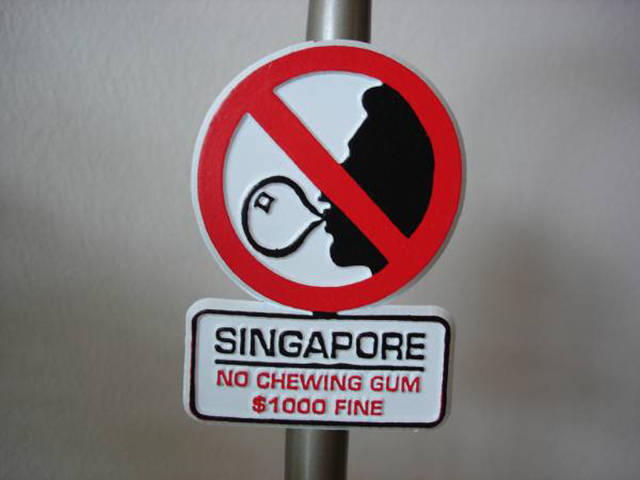 Turin, Italy requires all dog owners to take their pets on a walk at least 3 time a day. 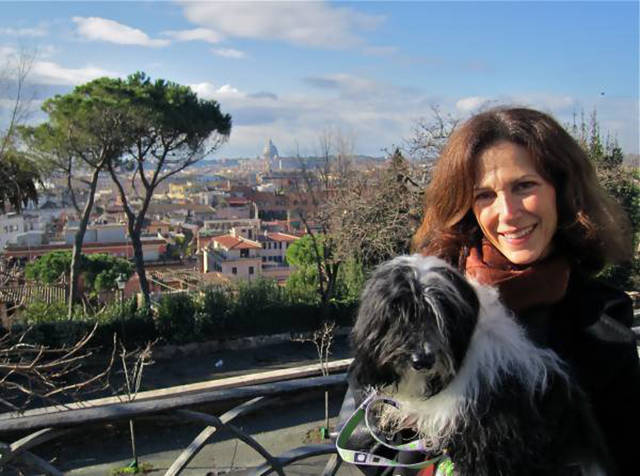 Milan requires that its citizens have a smile on their face at all times, except for funerals or hospital visits.

It’s illegal to step on money in Thailand. 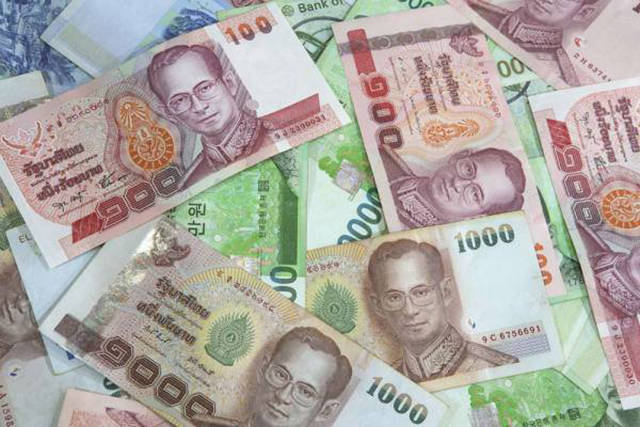 Gotta pee in Switzerland? Make sure you do it before 10pm, because after that it’s illegal to flush the toilet.

Chickenthief 5 year s ago
#13
Never heard of this and i have been living in Denmark for 51 years!

Fenrisulven 5 year s ago
International laws?? These are national laws in countries around the world, not international law! Big difference!
BTW, some of these must be BS.
Never underestimate the power of large crowds, of stupid people.
Reply
0

you are supposed not doing any noise after 10pm!
Reply
1