Everyone Should Know These Facts About Computer Viruses (25 pics)

The very first computer virus was the Creeper Virus that was detected on ARPANET, the forerunner of the Internet, in the early 1970s. It was an experimental self-replicating program written by Bob Thomas at BBN Technologies in 1971. 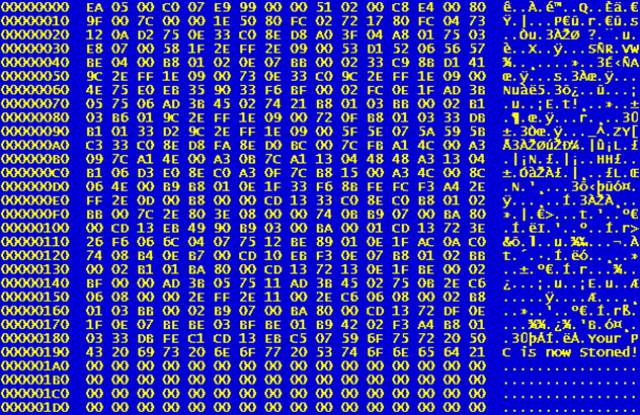 Currently, there are three basic categories of malicious software threats: viruses, worms, and Trojan horses. While the behavior of them differs, they are all built from the same basic instructions and computer logic. 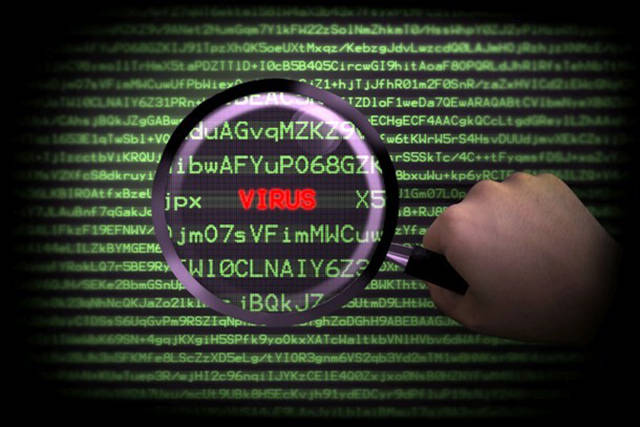 The typical malicious software author is male between fourteen and twenty-five years of age. Only a few female virus writers have been known so far. 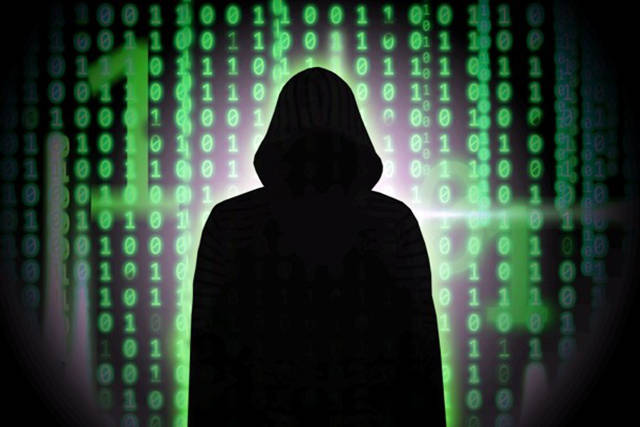 About 70% of virus writers work under a contract for an organized crime syndicate. 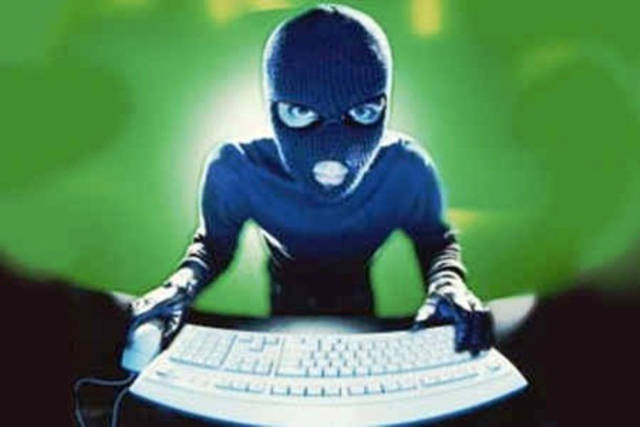 Melissa virus (March 1999) was so powerful that it forced Microsoft and many other large companies to turn off their e-mail systems until the virus could be removed completely. 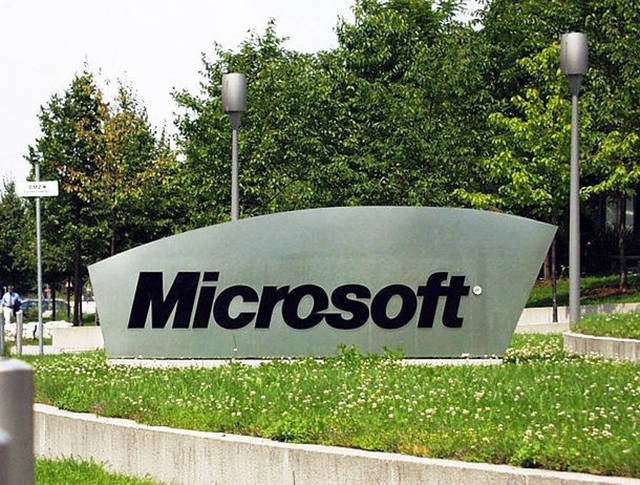 Before computer networks became widespread, most viruses spread on removable media, particularly floppy disks. In the early days of the personal computer, most users regularly exchanged information and programs on floppies.

According to the Microsoft Security Intelligence Report and Consumer Reports, 40% of US household are affected by computer viruses. 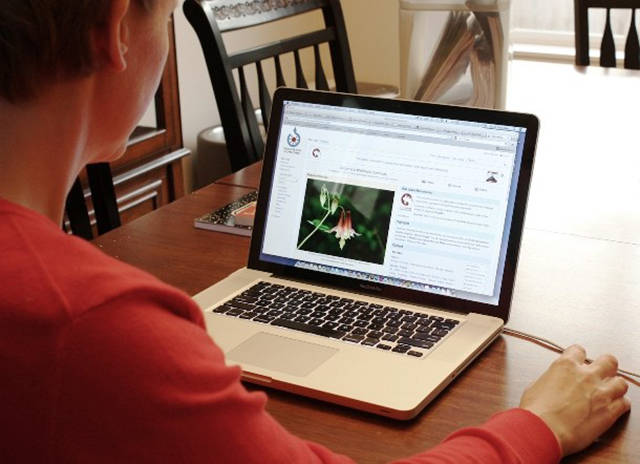 Amazon.com was the most exploited target for phishing attacks, followed by Apple and eBay. 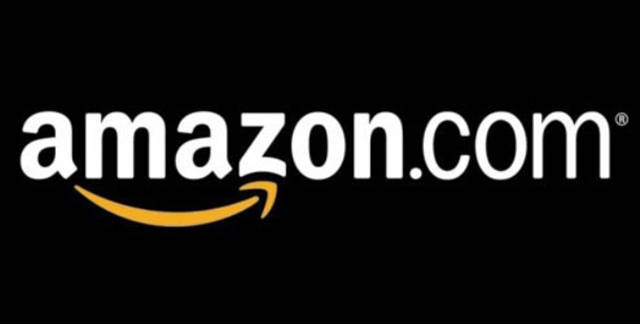 Internationally, US is at the highest risk of being attacked by computer viruses, followed by Russia. 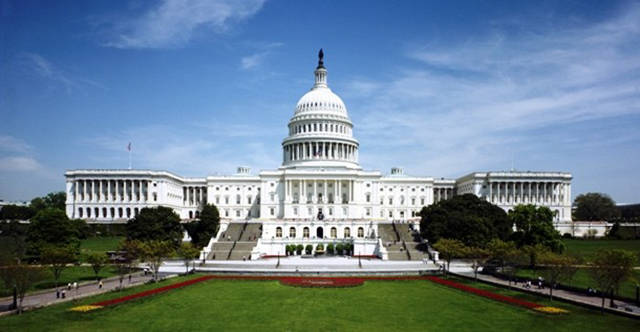 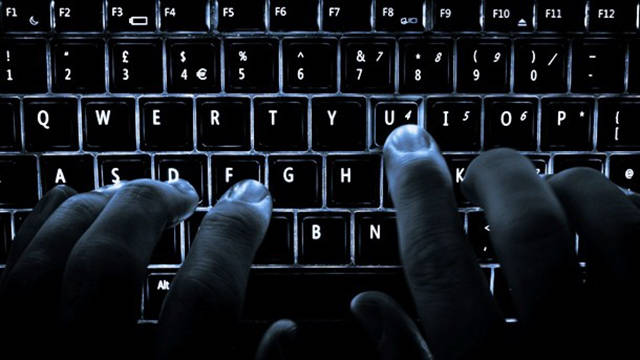 With the constantly growing number of computer viruses and hackers, new types of computer crimes have been recognized. These days, the so called cybercrime encompasses a broad range of activities such as cyber terrorism, cyber extortion and cyber warfare. 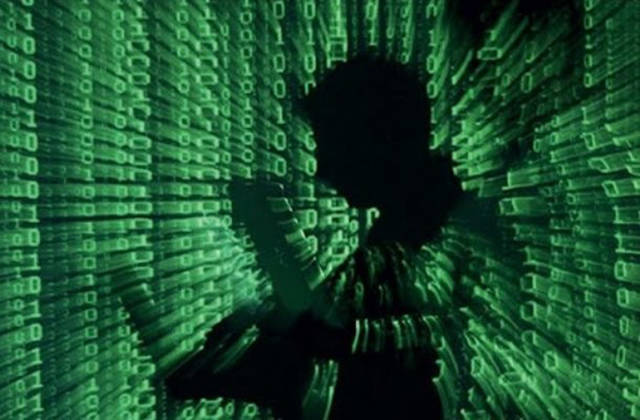 These days, over 6,000 new computer viruses are created and released every month. 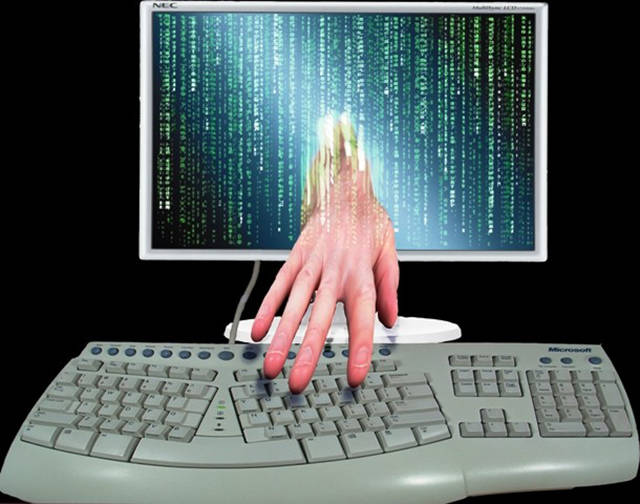 The most expensive computer virus of all time was referred to as MyDoom which caused $38 billion in damages. It was fast moving, infecting open networks and every computer with access to it. In 2004, this virus was estimated to impact 25% of all emails. 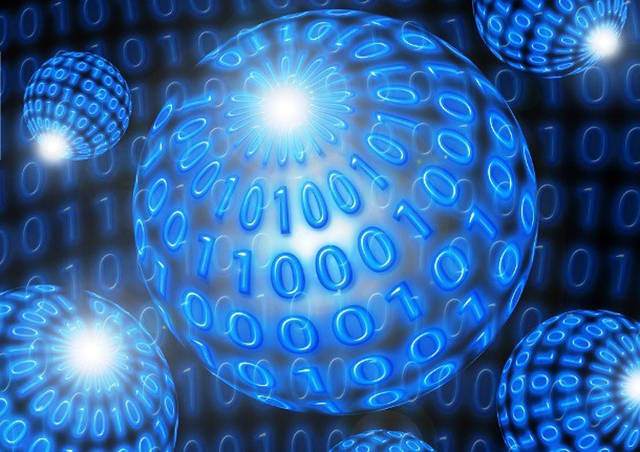 It is actually very easy to become a member of Anonymous, the most famous international network of hacking activists. Therefore, only a handful of them are elite hackers capable of exploiting security flaws in computer systems and writing viruses. 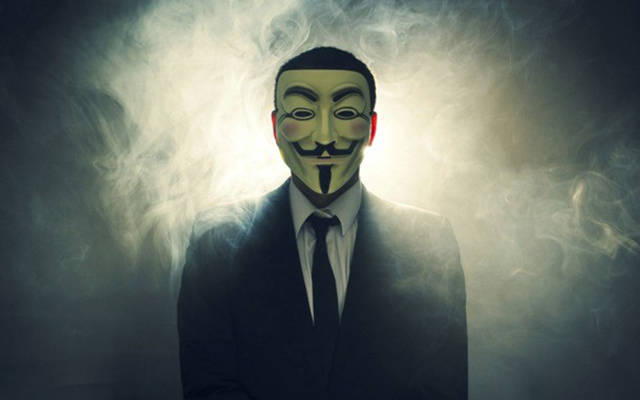 You cannot get a computer virus by just reading an email. It is only activated when you click a link or open an infected attachment. 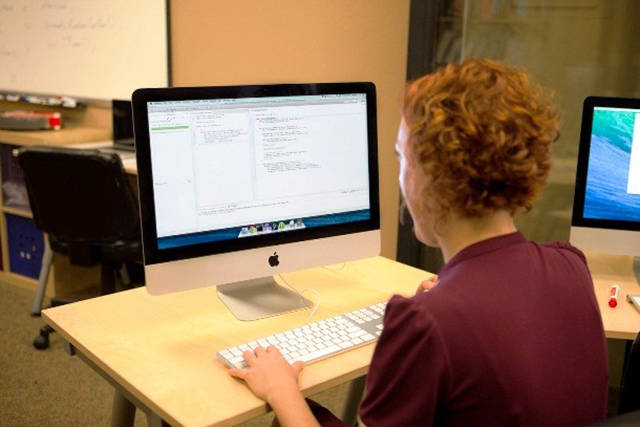 It is estimated that up to 90% of emails contain some malware. 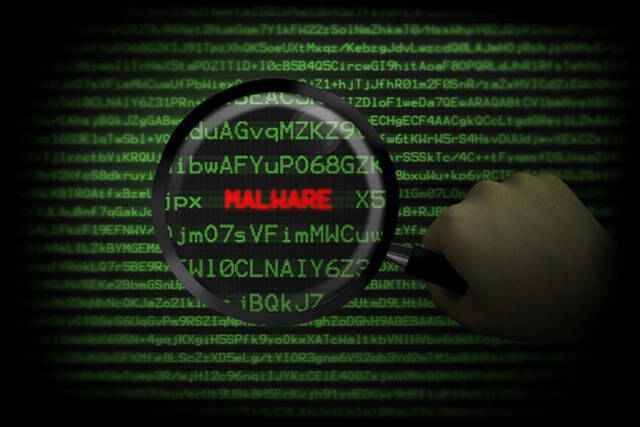 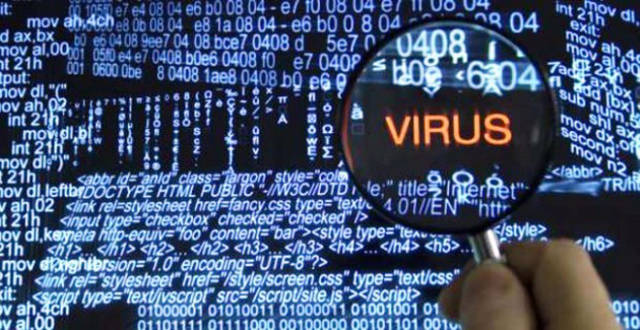 Some virus writers might actually be children who create the viruses to simply test their programming skills. 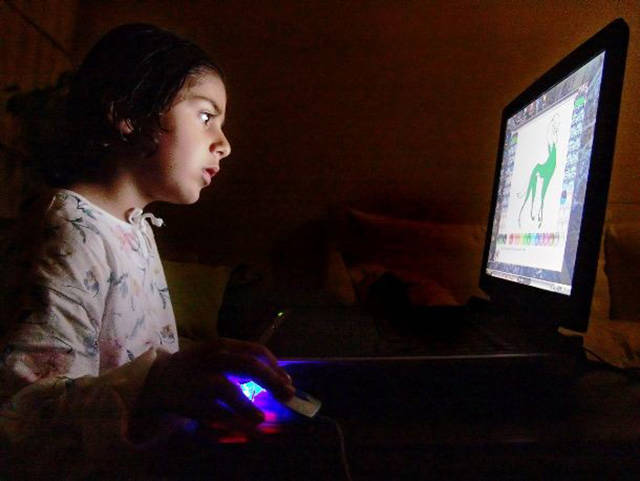 About 32% of all computers in the world (that is almost one in every three computers) are infected with some kind of malware. 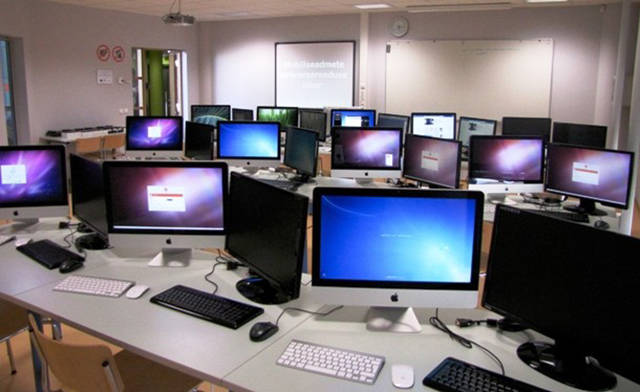 In order to find their vulnerabilities, Facebook pays $500 to anyone who can hack into their system. 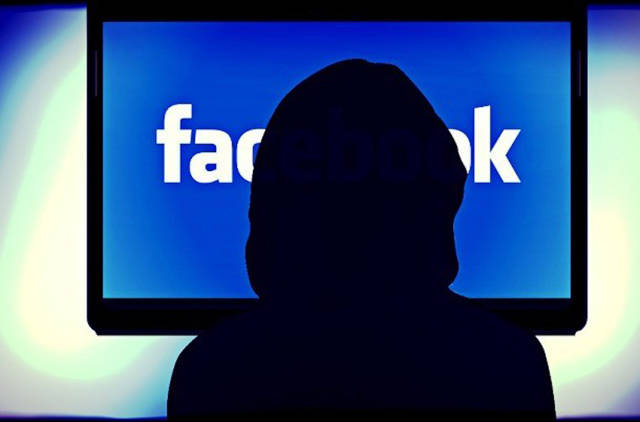 Despite maximum effort of computer security researchers and developers, there is currently no existing antivirus software that would be able to uncover all computer viruses. 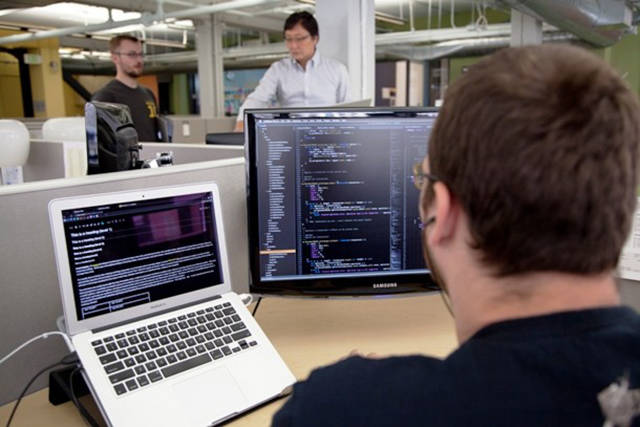 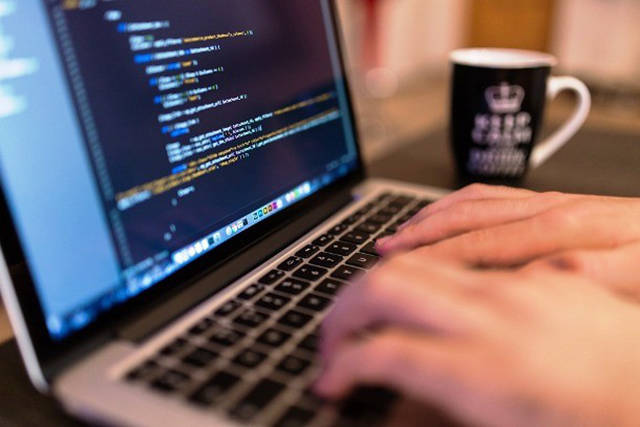 The name of the Trojan horse, one of the three basic types of computer viruses, was derived from the Ancient Greek story of the wooden horse that was used to help Greek troops invade the city of Troy by stealth. 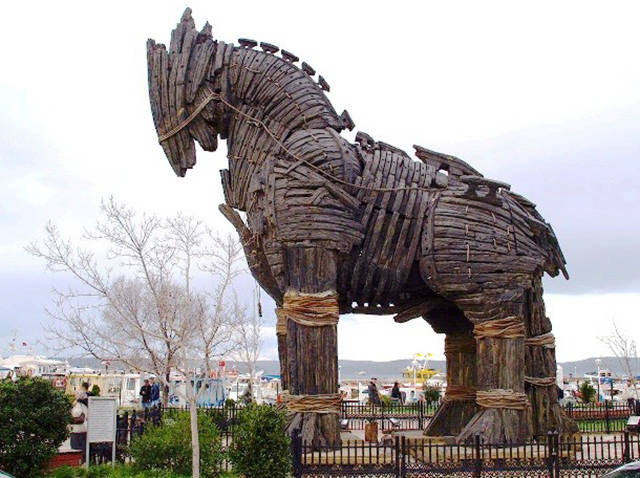 Created by Filipino programmers Reonel Ramones and Onel de Guzman in 2000, the computer worm known as ILOVEYOU or the Love Letter was one of the most virulent computer viruses ever. The virus was estimated to infect up to 10% of the world’s Internet-connected computers back then. 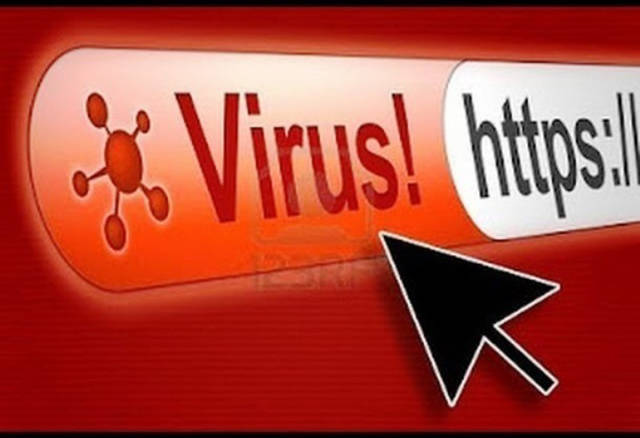 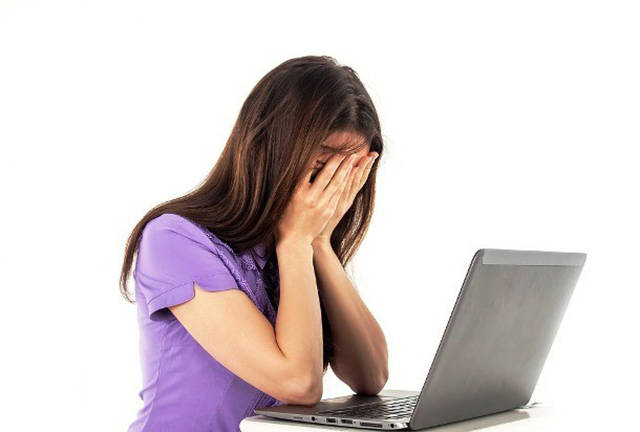 fu2america 5 year s ago
the poor always getting screwed it is a fact..
Reply
0