Commonly associated with a brandy glass, the snifter is a solid choice for capturing and enhancing certain aromas and volatiles, which makes it a great choice for strong varieties of beer. The goblet has a look fit for a king. The wide-mouthed glass was designed to help a beer maintain its head, and allows the drinker to take deep sips. Goblets are more delicate, with a longer stem, while chalices are heavier and have thicker walls. Scores at the bottom of the glass promote continued carbonation, and the goblet’s design often supports over two inches of head, which is ideal, or so I’m told. 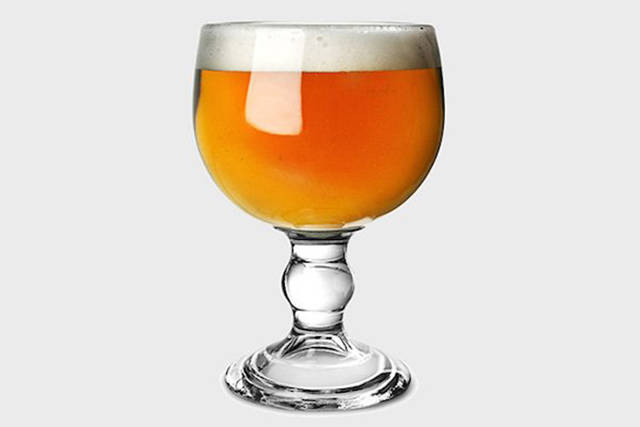 The Nonic Pint is much like most other pint glasses, except for one glaring difference; it features a slight bulge below the rim. Nonic Pint’s come in two standard sizes: the 16-ounce US Tumbler and the 20-ounce Imperial. Having a wide mouth allows a fair amount of head to form at the top of the glass, which helps to trap the beer’s volatiles, allowing color and aroma’s to really shine through. 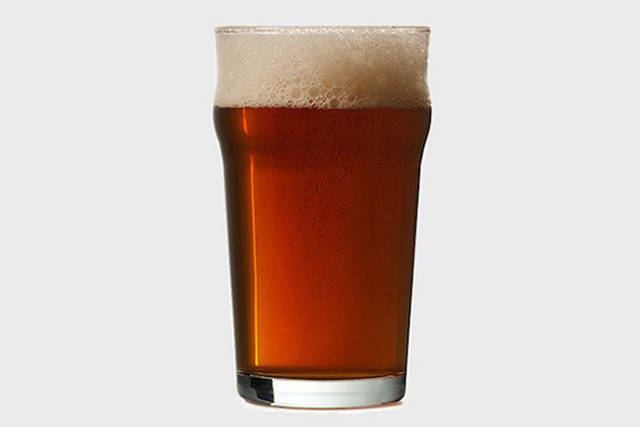 A shaker, or American pint glass, is perhaps the most prevalent beer glass in circulation. If you’ve ever been to just about any bar, these glasses, with straight sides and a large mouth, are generally a bar owner’s glass of choice because they’re cheap, easy to stack & store, and are perfect for more traditional/simple beer flavors. 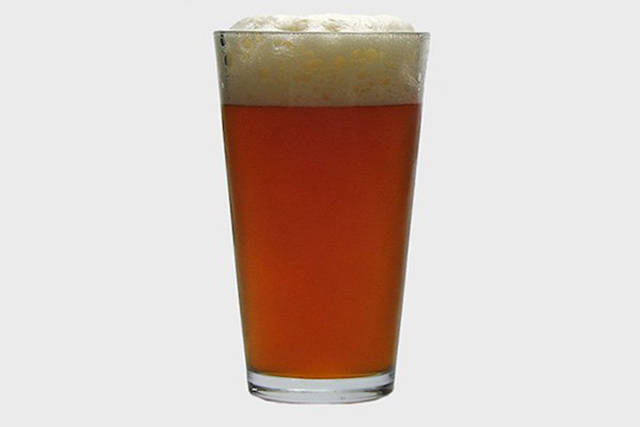 One of the more iconic glasses in the beer world, the stein incorporates a wide mouth, a handle so you won’t warm up the beer and is generally larger in size. Random fact – the word ’Stein’ is an abbreviated form of Steinzeugkrug, the German word for stoneware jug or tankard. Historically, steins were preferred because it was widely believed the lids were more sanitary and would ultimately prevent the bubonic plague. Now, people prefer them for their classy look. 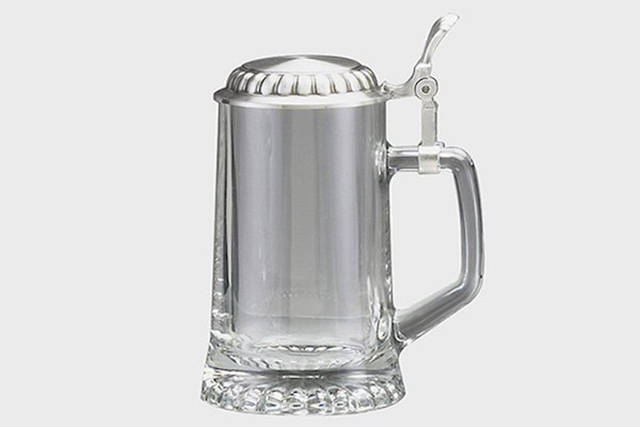 Tulip glasses have a curvy shape, which helps when you have a lot of foam or head. So naturally, if the head is key for a particular beer the tulip is a good glass to go with, and by holding the stem it prevents your beer from warming up too quickly. 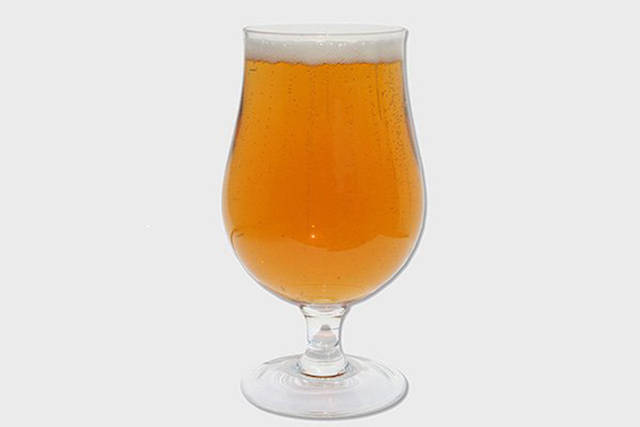 The Tulip Pint is best utilized when serving nitro stouts or beers with a larger mouthful. It also works fairly well with your conventional lagers, IPAs and pale ales. You most likely recognize the tulip from it’s well-known promotional campaigns with Guinness Stout. 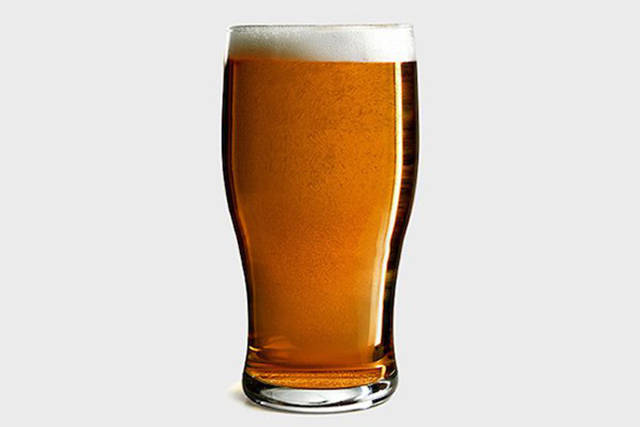 Anybody for a nice Oktoberfest looking chalice? Designed to help the overall drinking process with its large mouth and size, the German-stylized seidel is a staple to the beer world. Aside from traditional Bavarian styles, drinkers are known to consume amber ale, red ale, and Baltic porter out of these glasses as well. 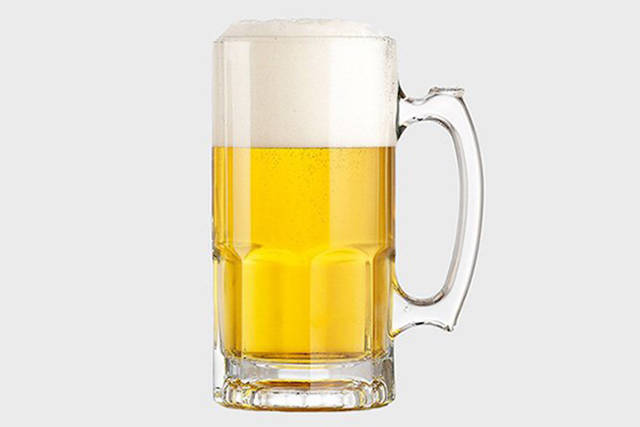 This tall, skinny, drink of beer otherwise known as the pilsner glass was designed to help showcase carbonation and color, but it helps the beer retain its head and enhances its volatiles. 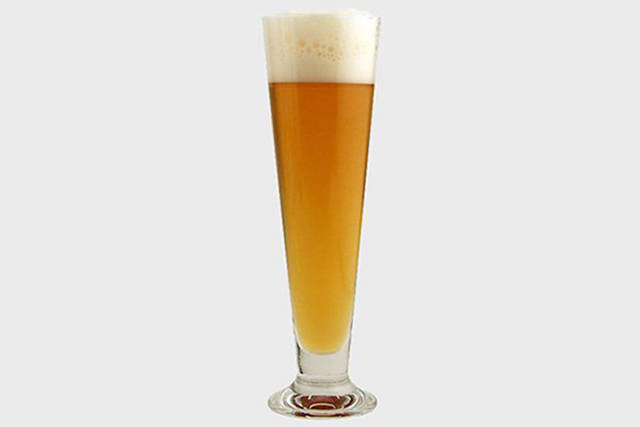 Weizen Vase glasses are like the pilsner glasses voluptuous cousin. They are long and wide towards the top, and are designed for head and volume, and also help to maintain the beer’s aroma. This variety shows off the color and head of wheat beers well, while trapping the sediment often found in them at the narrow bottom of the glass. 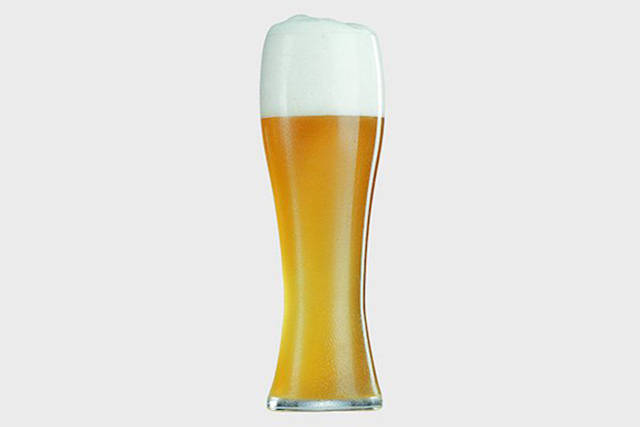