Asking literally everyone you saw, “Whassup?” 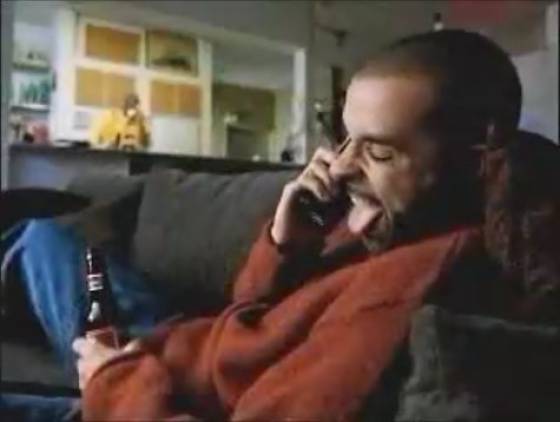 Getting your capri pant on. 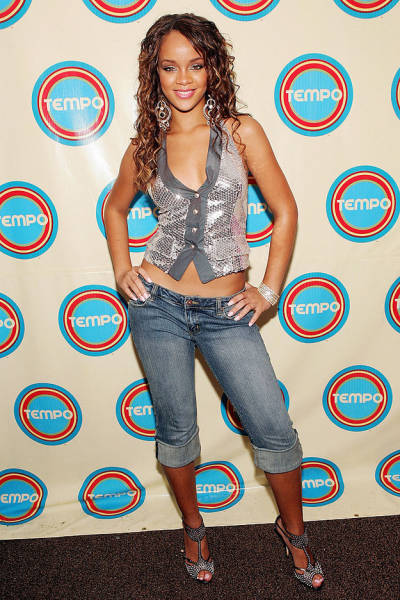 Imagine trying to get Rihanna to wear this today. She would literally end you.

Spending every night glued to BBM, talking mostly to people you barely even knew. 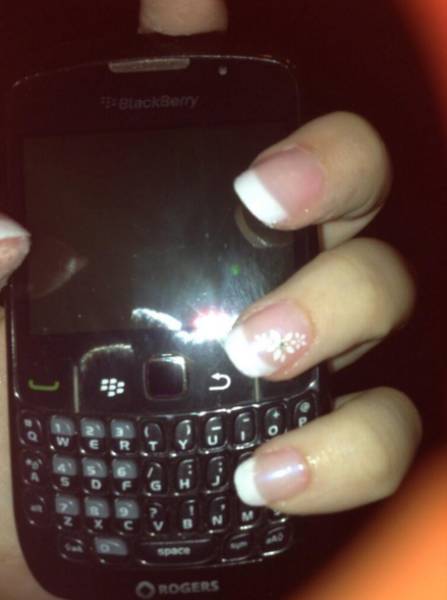 Kids today probably don’t even know what a Blackberry is. 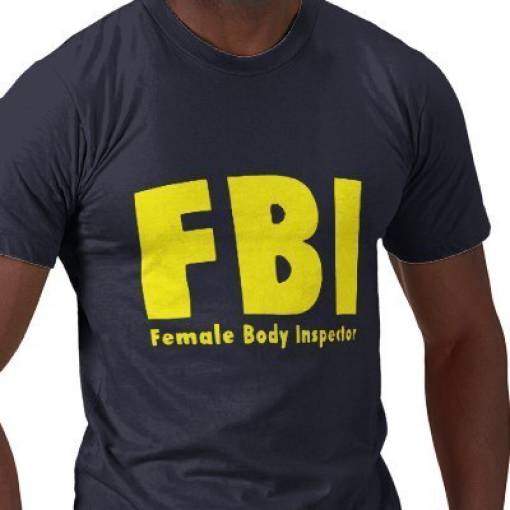 These were never actually cool, but far too many people thought they were. 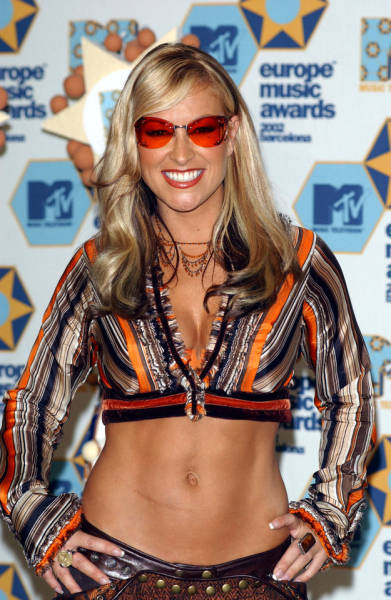 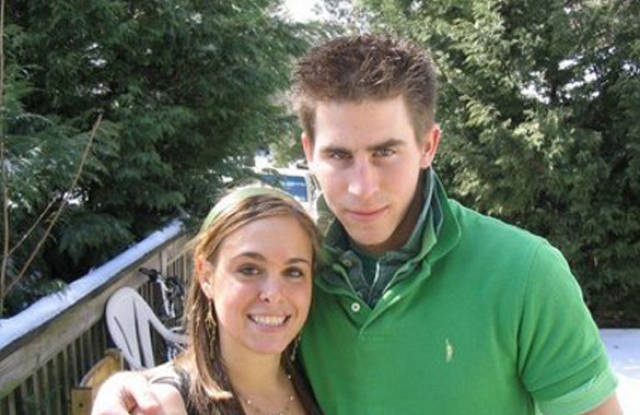 Rocking out with your Croc out. 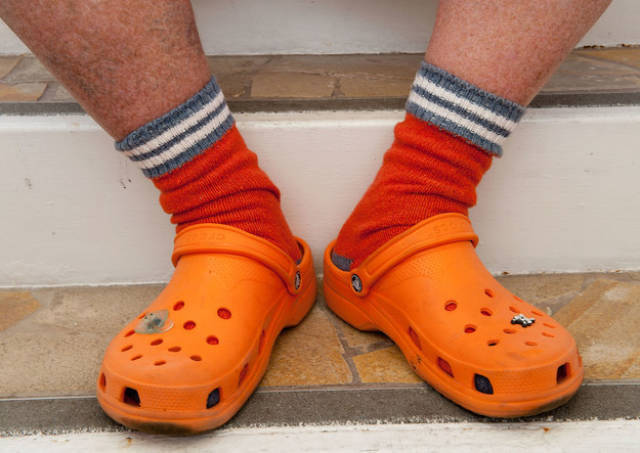 CROCS WITH SOCKS. WHY?

Those jeans that had a seam down the front, which were a thing for some reason. 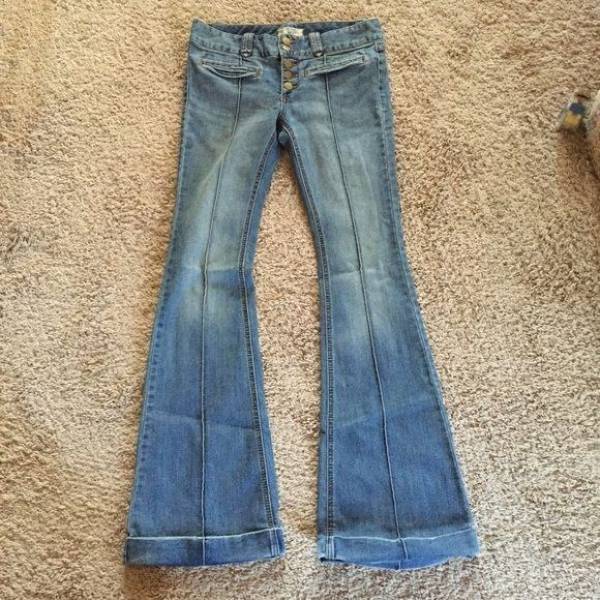 Torturing yourself with corset tops. 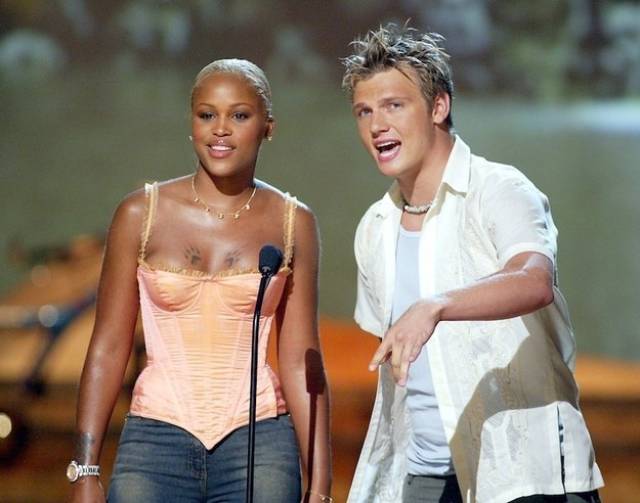 Because obviously the best kind of fashion is the kind that makes you feel desperately uncomfortable at all times.

Completing basically any outfit with your Von Dutch trucker cap. 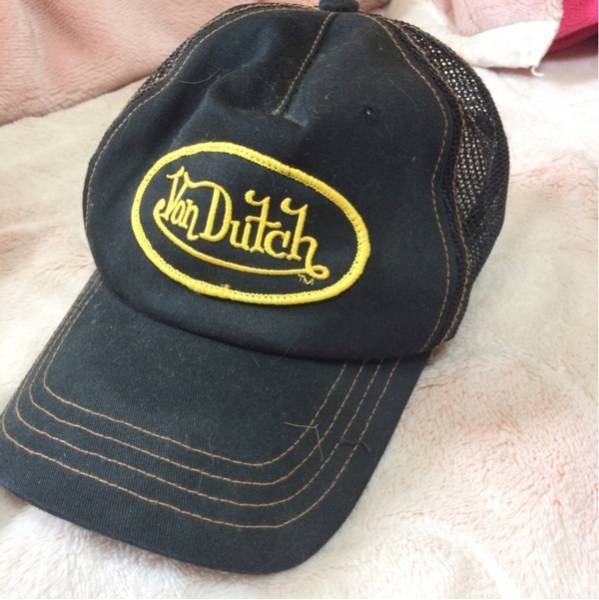 Buying only clothes with rhinestones on them, or just sticking them to everything you already had. 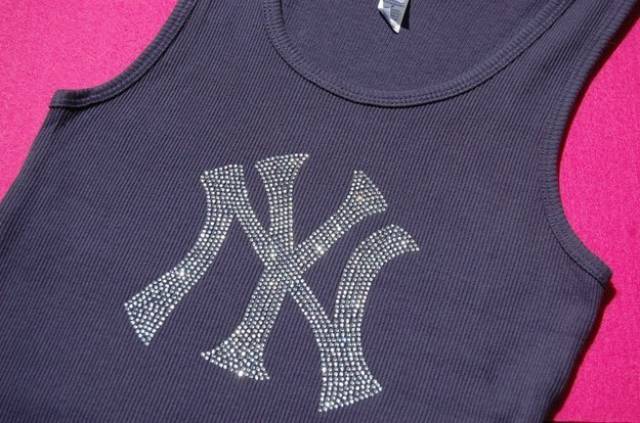 Particularly your phone, most things in your room, and your own face. 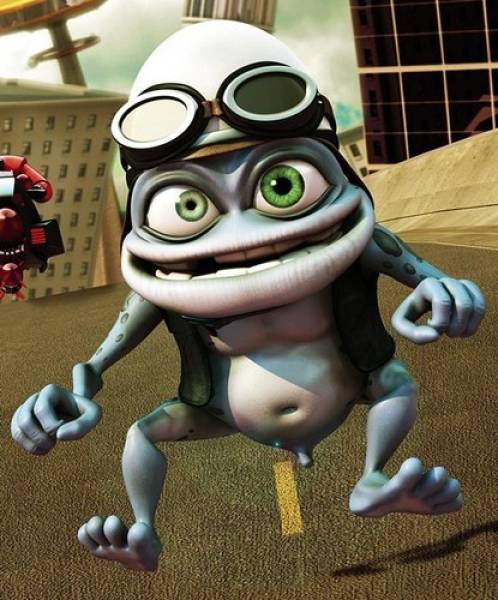 Seriously, why the fuck did this ever exist? 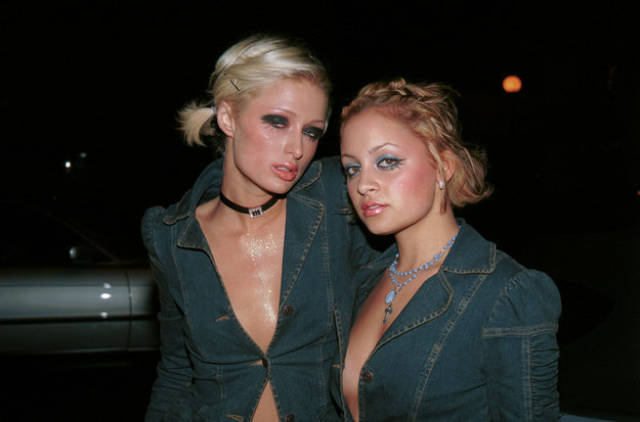 Charity wristbands for every single cause. 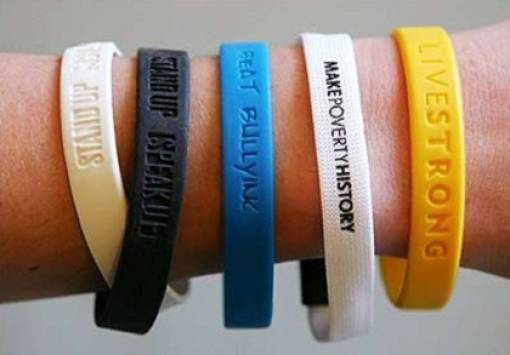 You might have cared a bit about poverty, but you cared more about looking cool at school.

Carrying tiny dogs around with you in the street. 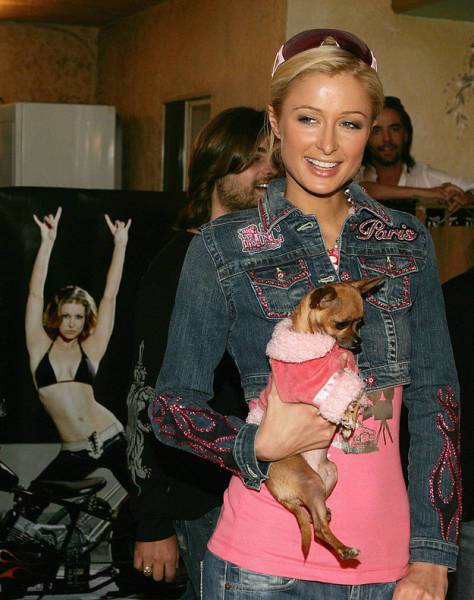 Paris: “I’m just off to walk the dog…” *picks up dog, carries it out the door, spends three hours shopping with dog in handbag, comes home*

Having a goddamn Big Mouth Billy Bass on your wall. 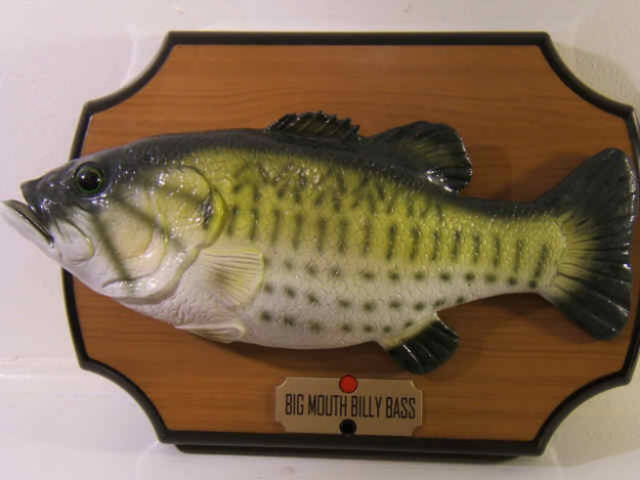 These were really fun to press exactly once, and then the actual worst thing in the world every other time after that.

The chunkiest wallet chains you could find. 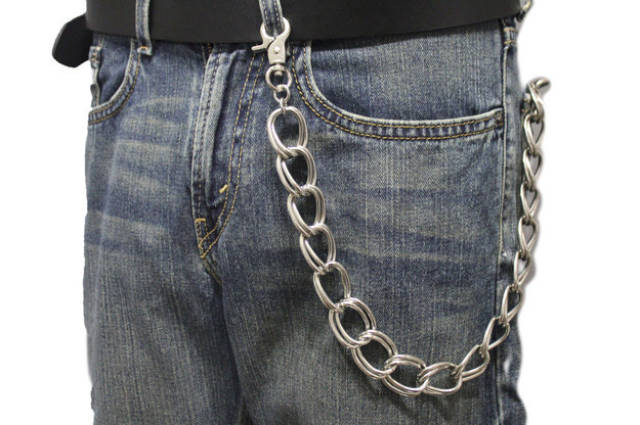 Owning a webcam, so that you could video chat with all of your school friends you had literally just spend the whole day with. 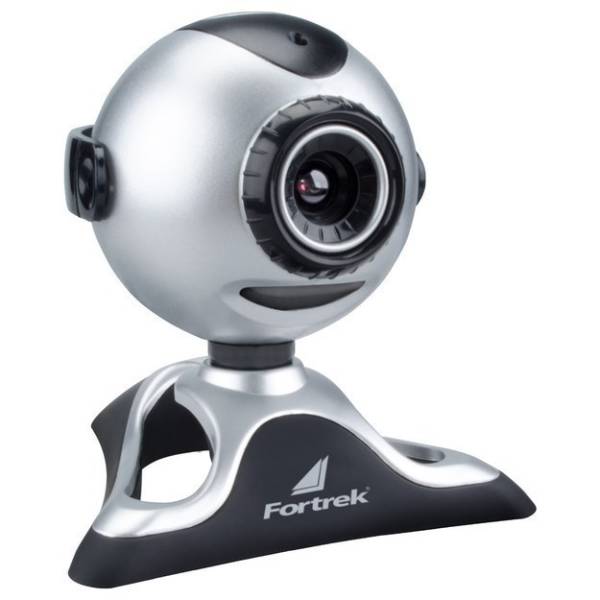 There’s something really creepy about buying a webcam in 2016. 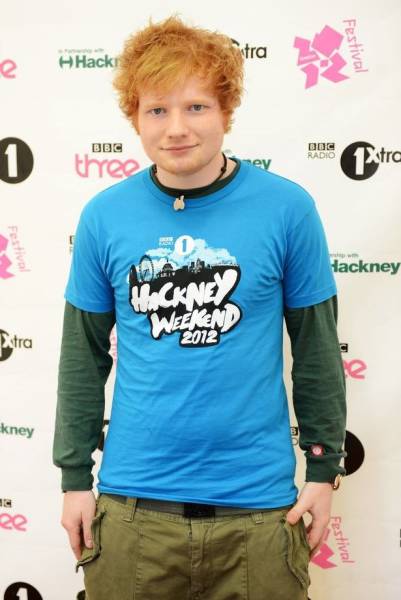 Ed Sheeran tried to bring it back. He failed.

The not-so-perfect pairing of thongs and low-rise jeans. 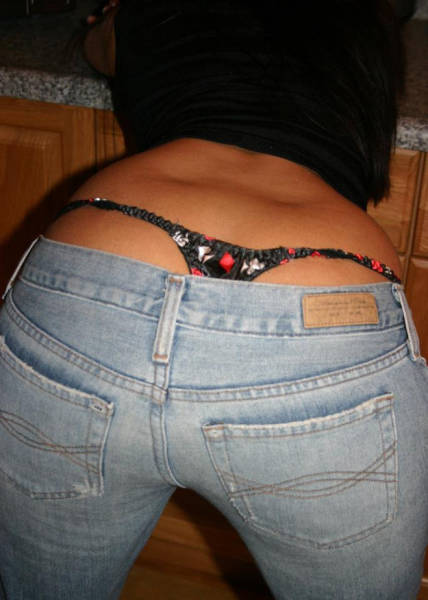 Looks like a whale is diving into your butt.

Accidentally fucking up your fingers with Beyblades. 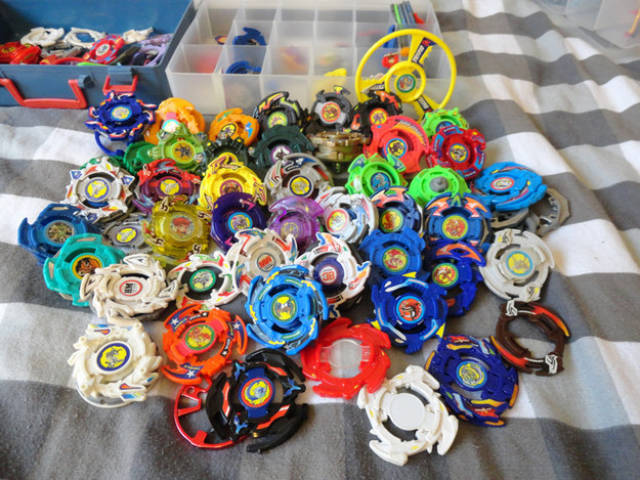 Sure, they were fun, but imagine taking them to work and getting them out to play with on your lunch break.

Wearing your canvas belt so that the end bit kind of flopped down from your jeans. 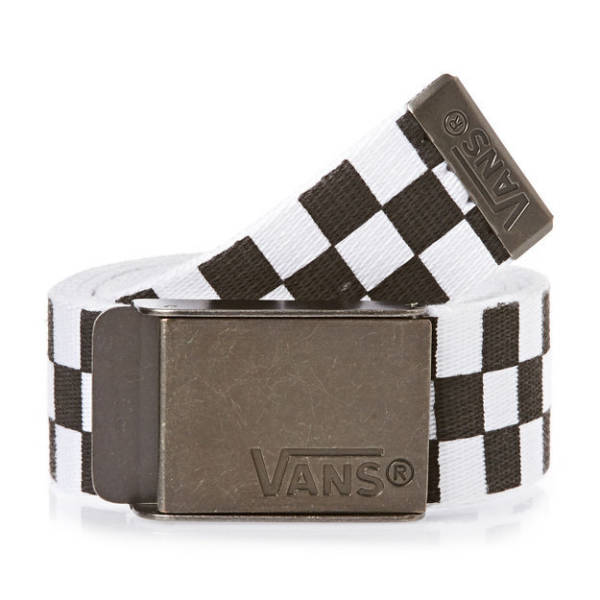 Also studded belts, if you were a little more emo than skater. 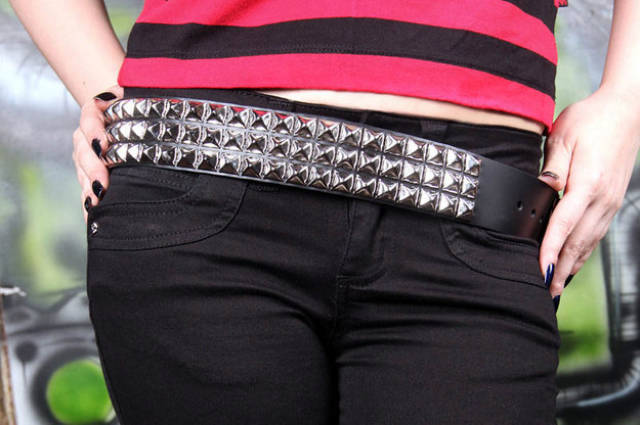 So shiny. Much too shiny to wear today. 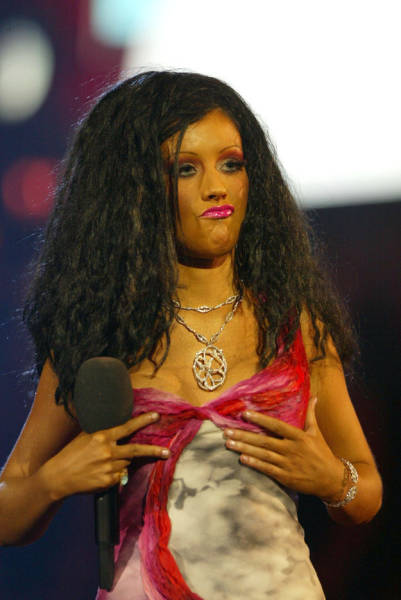 laughinggas 5 year s ago
This is making me feel old !
Reply
0