When someone thought babies were better off hanging from their apartment windows. 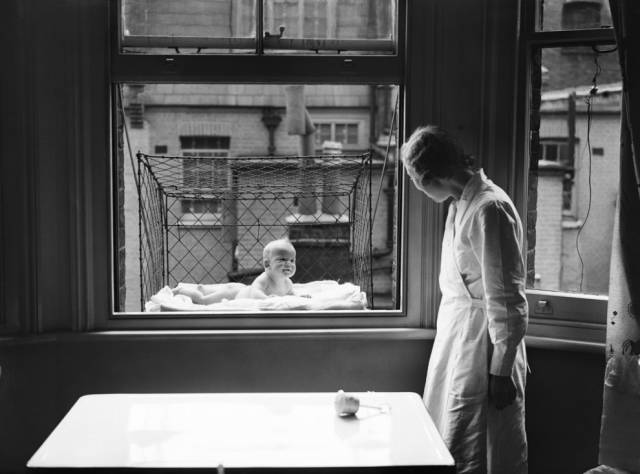 Or hanging off anything really… 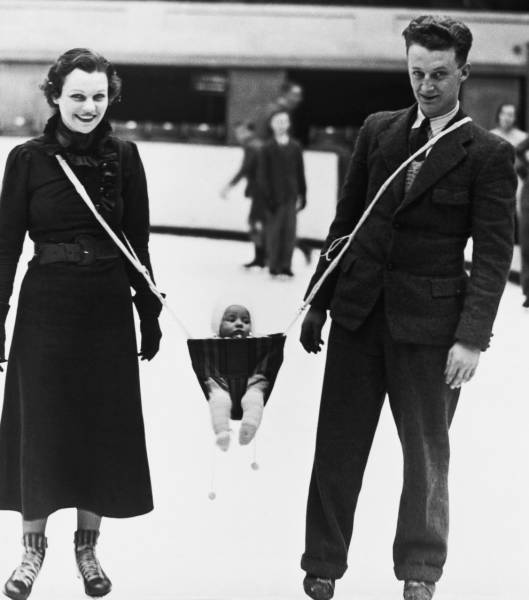 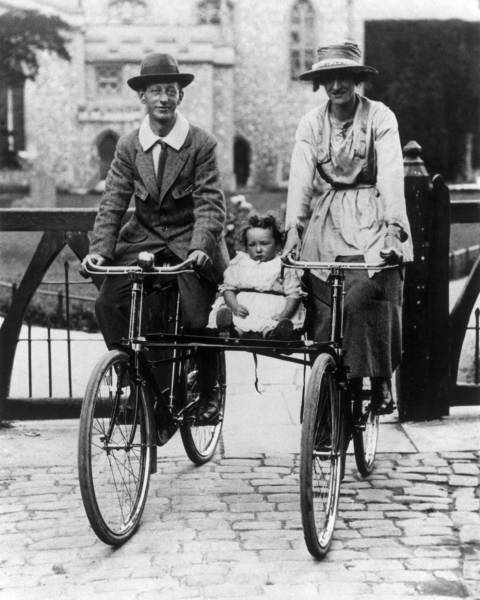 Or when someone decided that auto polo should totally be America’s new pastime. 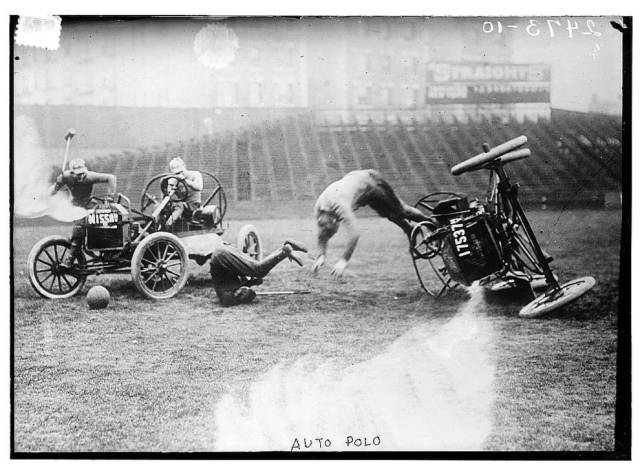 When safe driving took a backseat to a hot cup of joe. 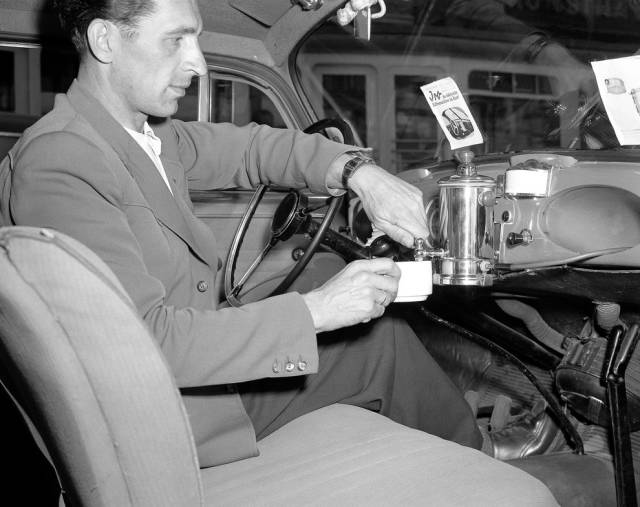 And hitchhikers took the front seat with friendly drivers. 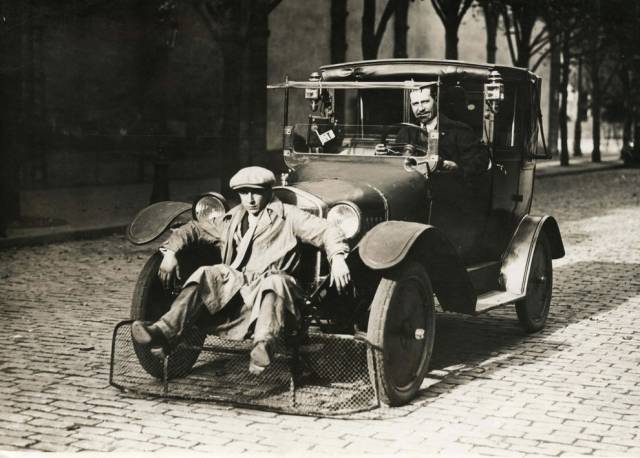 When kids were allowed a nice cigar on their front porch. 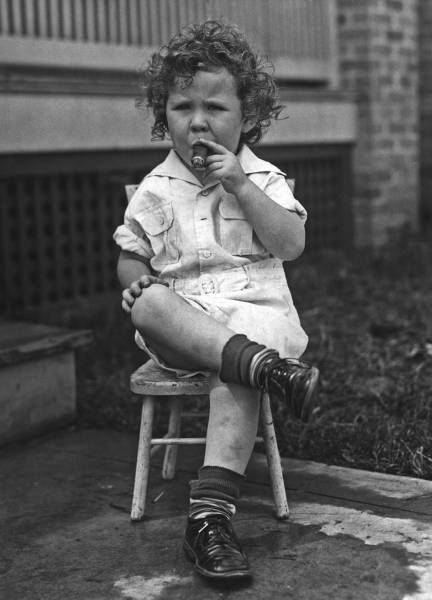 And could chew on lead-painted pencils to their heart’s content. 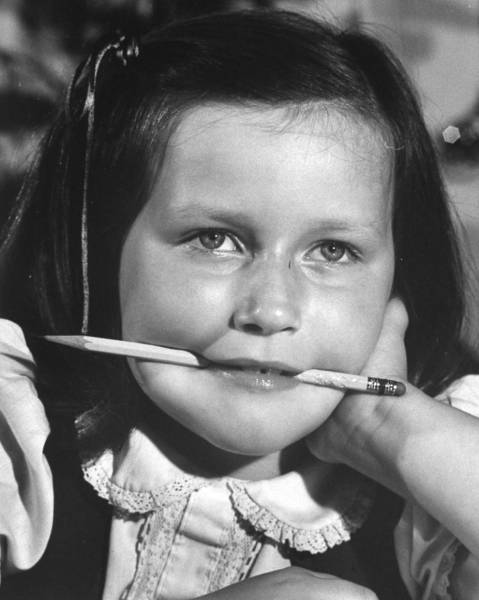 Back when chain-smoking was taken literally. 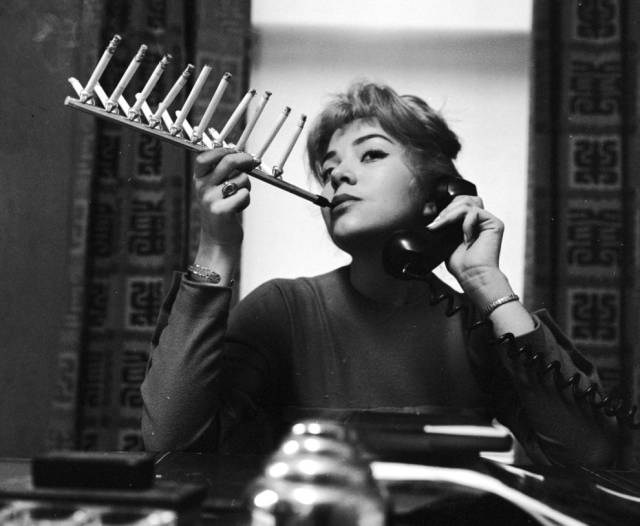 And wooden bathing suits were totally a thing. 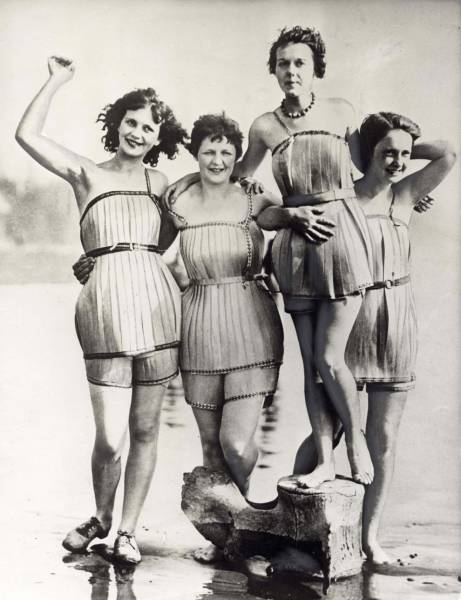 As was having a cute pet cheetah! 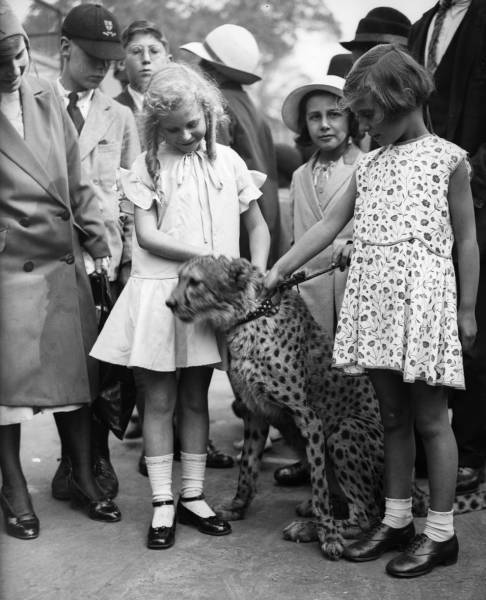 When mind reading was just a matter of strapping on a helmet. 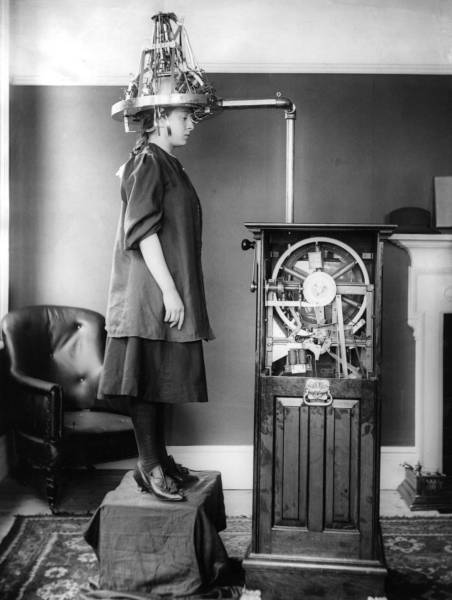 And there was only a slight risk of electrocution at the salon. 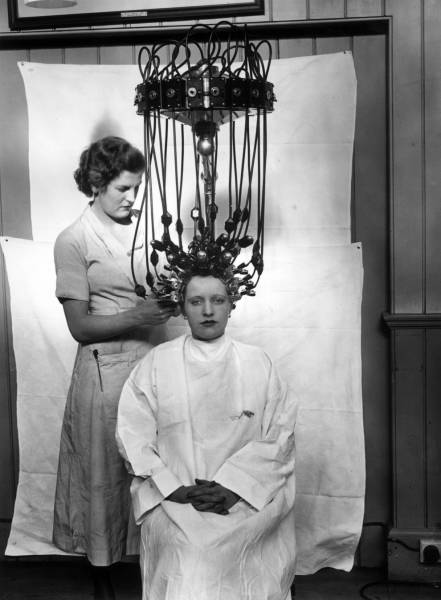 When you could soak up some UV rays in the comfort of your bedroom. 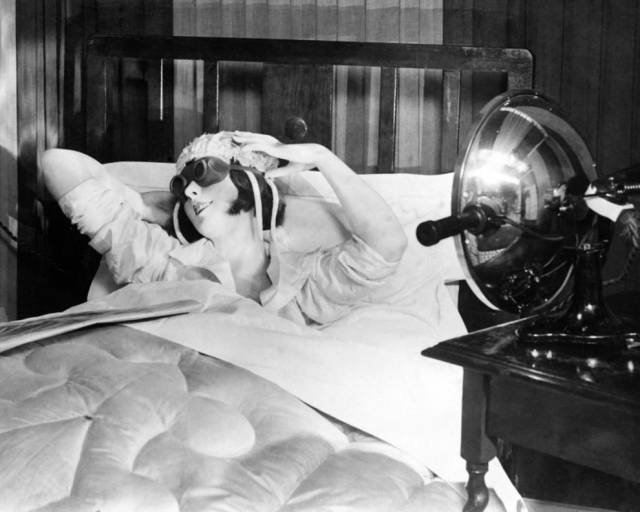 And the closest shave was by the hands of a robot. 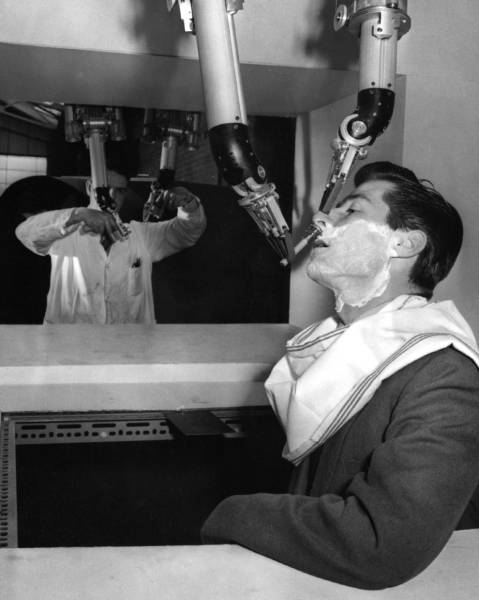 Otto Lilienthal, a German inventor and aeronautical engineer, tests out his glider in 1891. After making more than 2,000 flights, he was killed when his glider crashed in 1896.

Or seven for that matter… 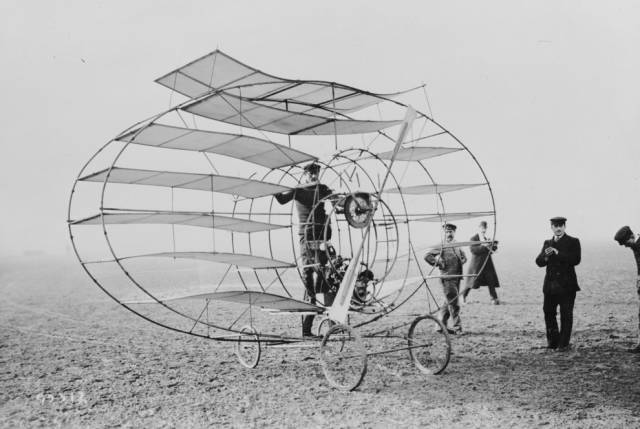 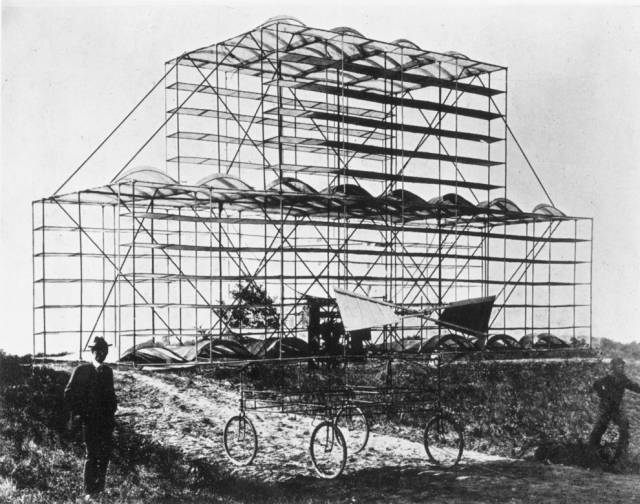 Back when atomic-powered cars were the most energy-efficient form of transportation. 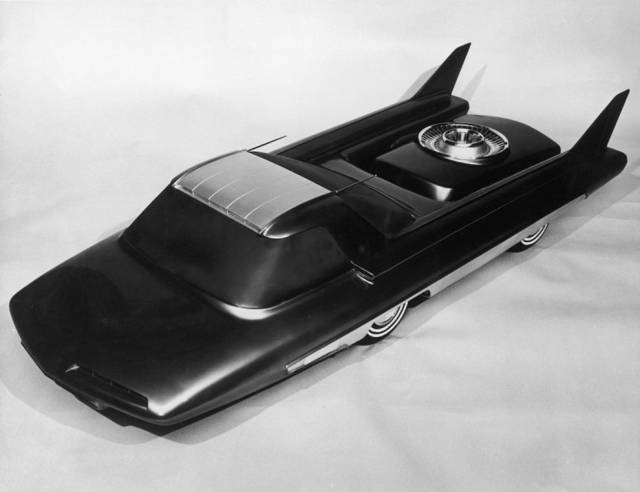 The Nucleon was an atomic car conceived by Ford in 1958. 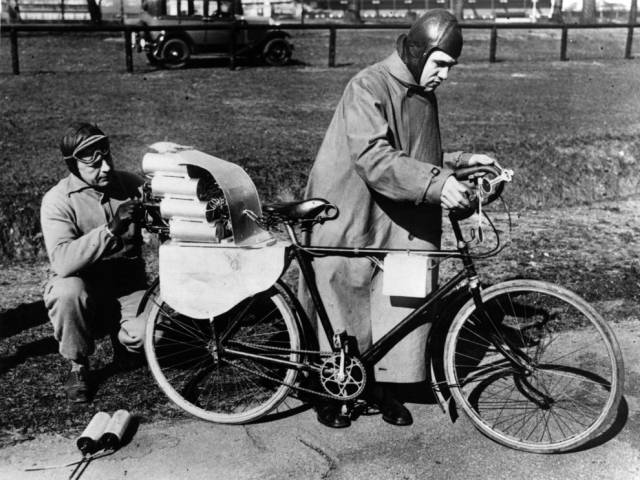 And bicycles built for 10, of course. 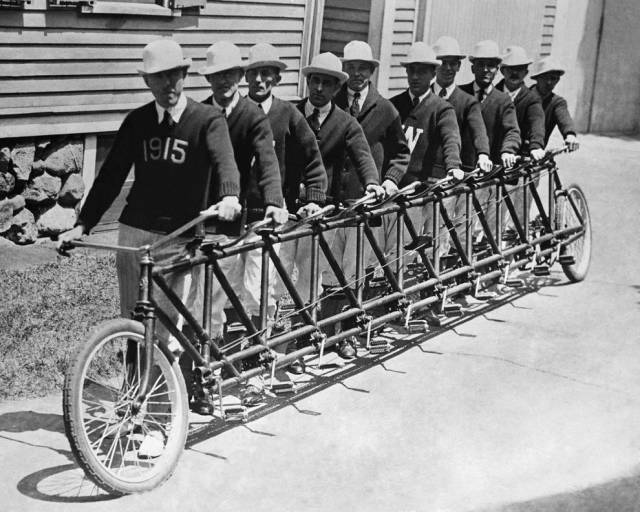 When these brand-new asbestos suits were the future of fire safety. 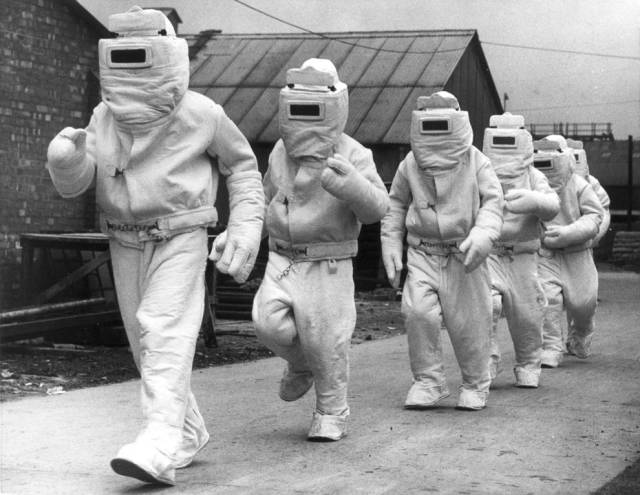 And this infrared turkey cooker was a surefire way to celebrate Thanksgiving with a bang! 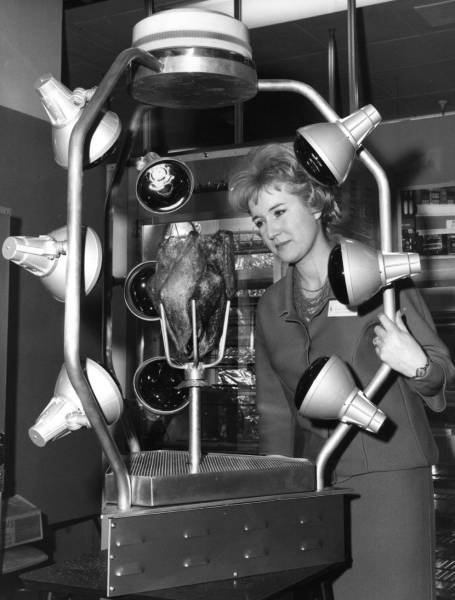 srdavis37 4 year s ago
We need to bring some of that shit back! Anybody ever see photos of motorcycle chariot racing?!
Reply
X
>
1/1
<