Things You Didn't Know About The Internet (25 pics + 5 gifs)

Believe it or not, there’s a lot more to the Internet than memes and GIFs and Google. Since you spend all your time on it anyway, you might as well learn a few tidbits, if only to impress your friends while they’re surfing the web. Read on to learn more about the digital universe we all know and love. 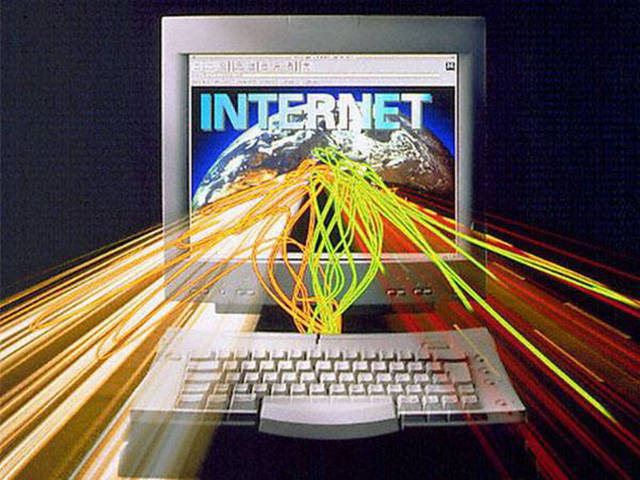 In the 50s and 60s the Internet was already in the process of being invented and perfected, but in the 70s it got the name “The Internetwork” which is of course why we call it the Internet. 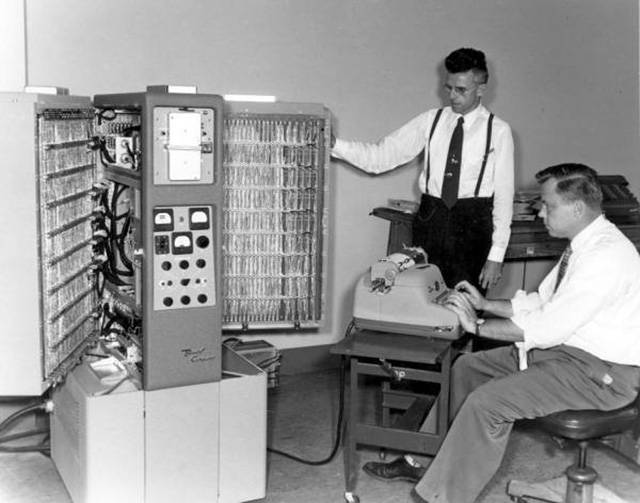 The first message sent through the Internet was “LO.” It was an attempt to login from one computer to another host.

The World Wide Web was invented by Tim Berners-Lee, which is different from the Internet. In 2014 he was asked what reason for Internet usage he was most surprised by, to which he answered, “kittens.” 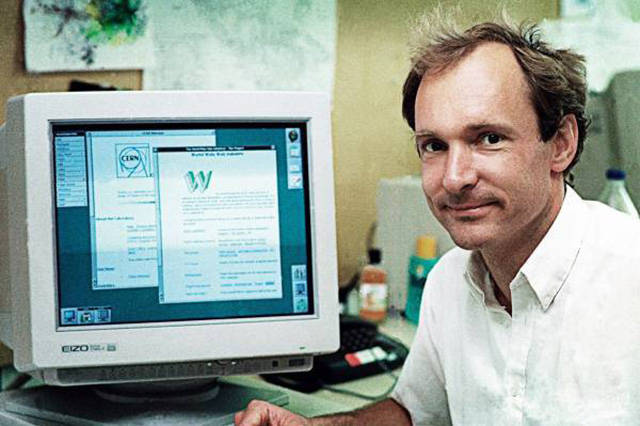 Al Gore really did help develop the Internet. He wrote the Supercomputer Network Study Act in 1986 which found ways to connect universities and research centers via high capacity fiber-optic cables. 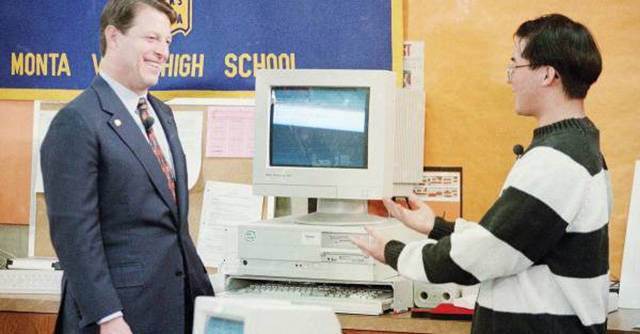 In 1985 the first ever domain name was registered. It was symbolics.com, a computer corporation. 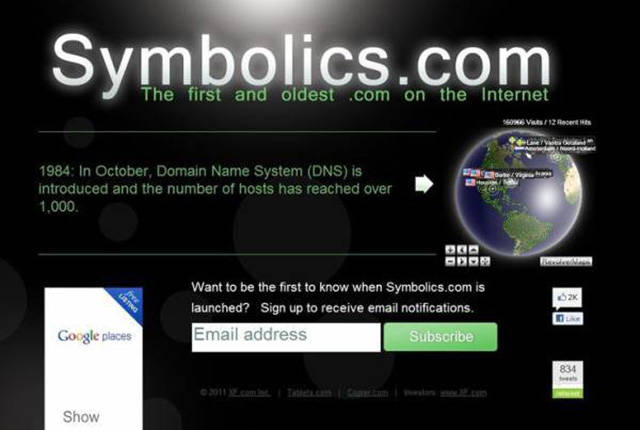 The first emails ever sent were by Ray Tomlinson, the inventor of the technology. He doesn’t remember what they were though, calling them “entirely forgettable.”

How much you want to bet they were actually embarrassing messages that he’d rather not disclose? Just sayin’. 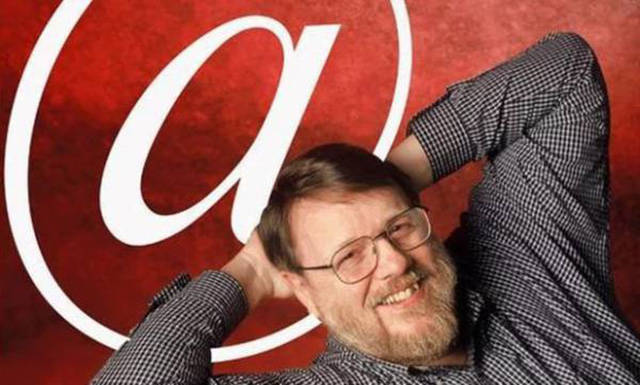 The “Fi” in WiFi doesn’t actually stand for anything. Some people think it means Wireless Fidelity but one of its creators says that it was originally based upon HiFi, like stereos. 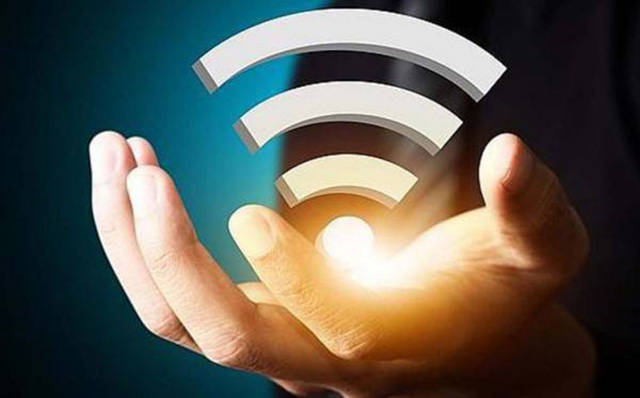 A study in 2011 measured how much time a person spends on a site before clicking away, and it’s less than a minute.

Yahoo! tried to convince Ray Bradbury to make all of his books available online, to which he said, “To hell with you. To hell you with you and to hell with the Internet.” 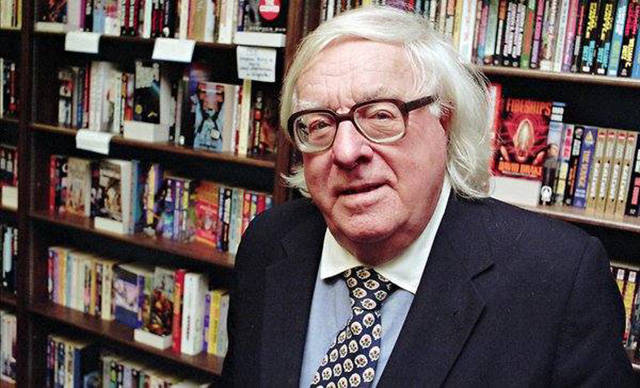 Only 74% of US adult Internet users are on social networking sites. Also, more women than men use social media, but it’s only about a 4% difference. 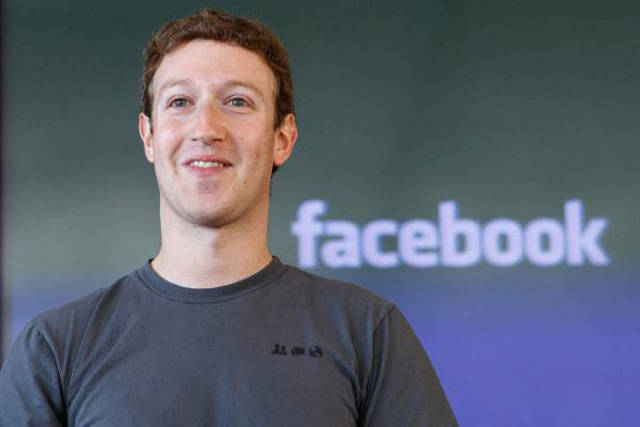 Facebook conducted a study which altered newsfeeds, and they found that people who saw more positive posts were more likely to post positive things themselves, and vice versa. 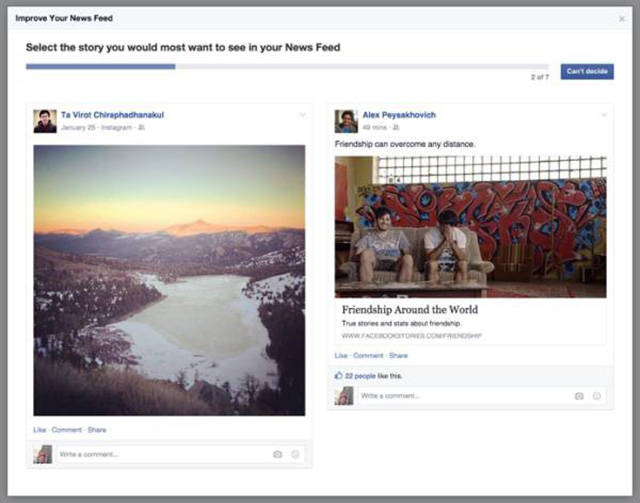 1 in 5 divorces now involve Facebook. A 2010 study showed that it’s due to the fact that it helps people cheat as well as reconnect with old flames. 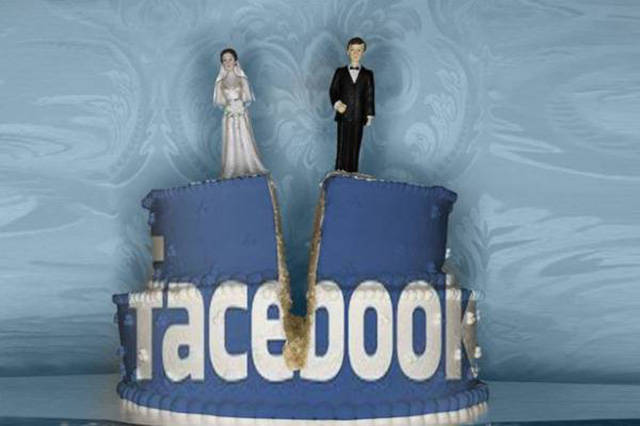 Currently the most popular passwords are very brilliant. They are 123456 and… password.

The creators of YouTube all met each other while working at PayPal. 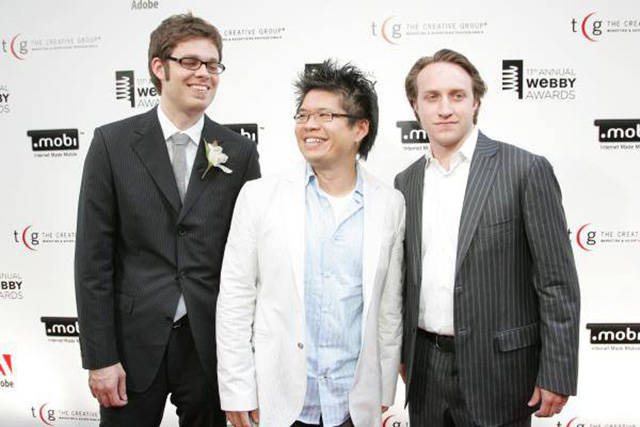 In 2011 a 75-year-old woman in Georgia (the country) was sifting through the ground looking for copper when she cut a cable, which shut down the whole Internet for the entire country of Armenia for 5 hours.

There are also a whole bunch of cables underwater that keep the Internet running. There are also sharks, which like to chew on said cables, causing problems. 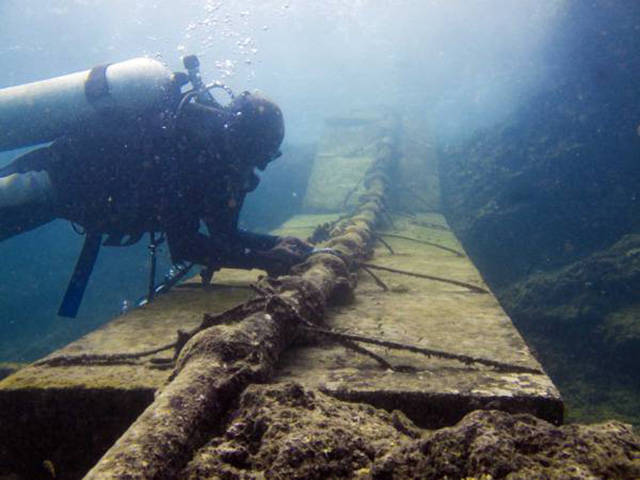 In 2014, NYC mayor Bill de Blasio announced he was looking at proposals from designers to convert payphones into WiFi hotspots. 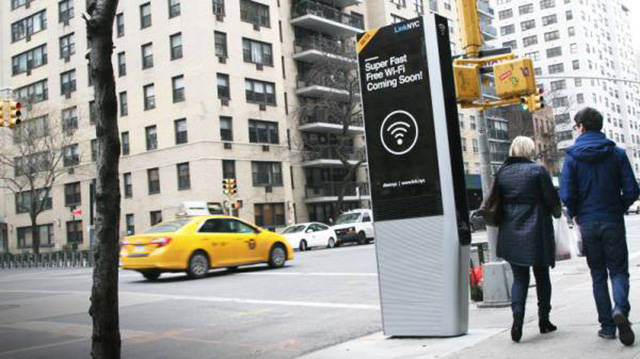 Internet addiction is a real problem, if you can believe it. It’s been researched for years, and studies have shown that the brains of Internet addicts are similar to those with drug and alcohol addictions. 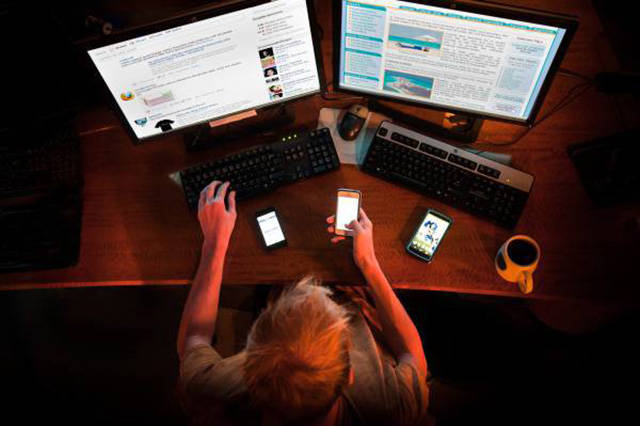 There are even rehab centers for Internet addiction, such as Restart in Washington, which takes in patients and limits their Internet usage for 8-12 weeks. 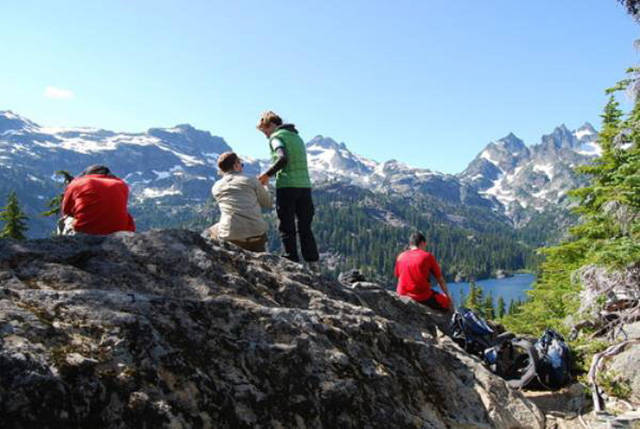 In 2003 teenager Mike Rowe created the website Mikerowesoft.com, which resulted in legal disputes with a certain tech giant. In the end, Microsoft settled and bought the domain with Microsoft products, including an Xbox. 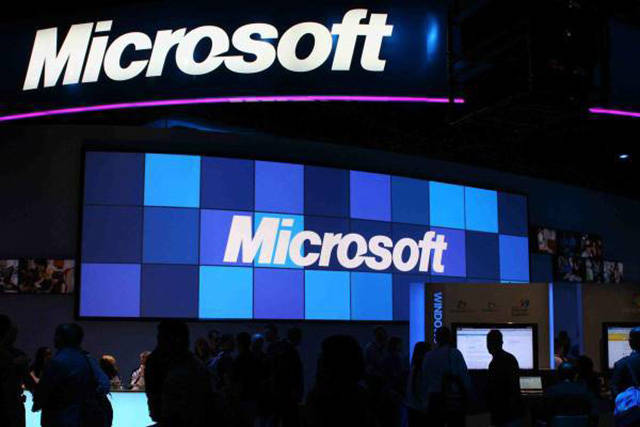 According to one estimate, if you printed the entire Internet onto paper, it would be between 68.1 and 136 billion pages. 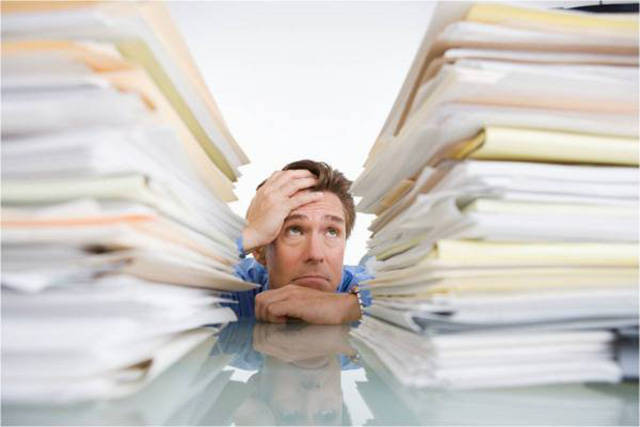 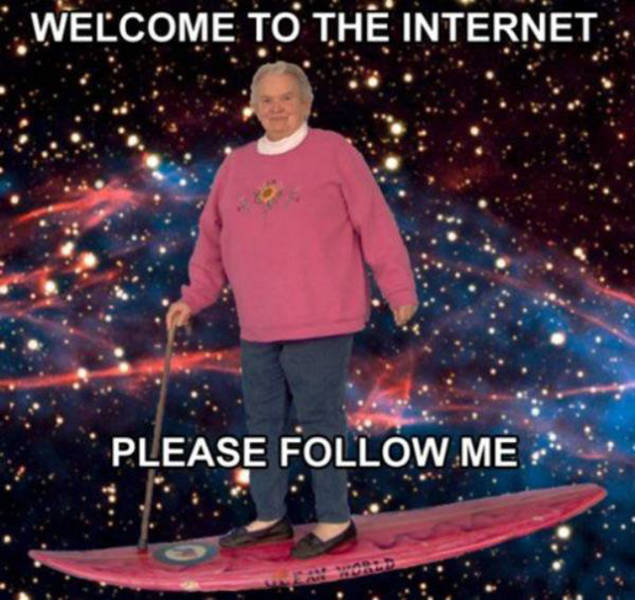 There’s a Wikipedia article called “Deleted Articles with Freaky Titles.” Strange examples include “Diet Coke with Mentos Equals Kaboom,” “I Hate You Mr. Wikipedia” and “How Old Are Cars?” 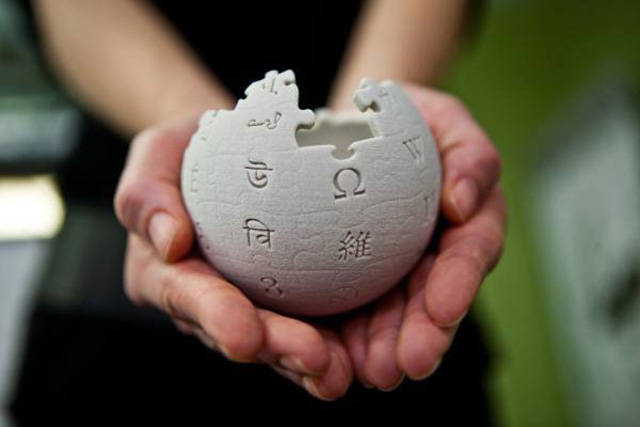 A 2014 study gave over 1200 people a survey about their internet behavior. The researchers found that “The associations between sadism and GAIT (Global Assessment of Internet Trolling) scores were so strong that it might be said that online trolls are prototypical everyday sadists.” 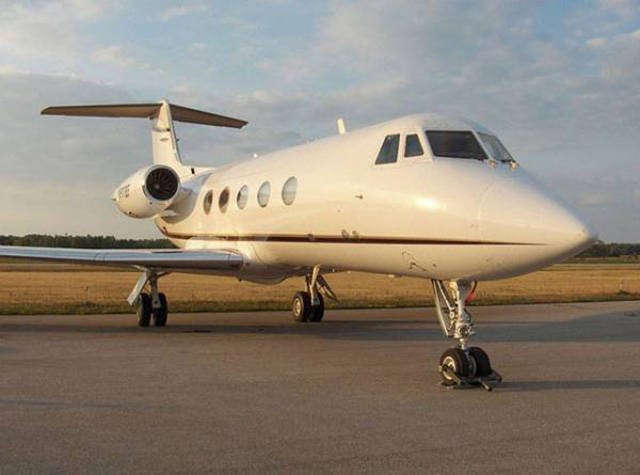 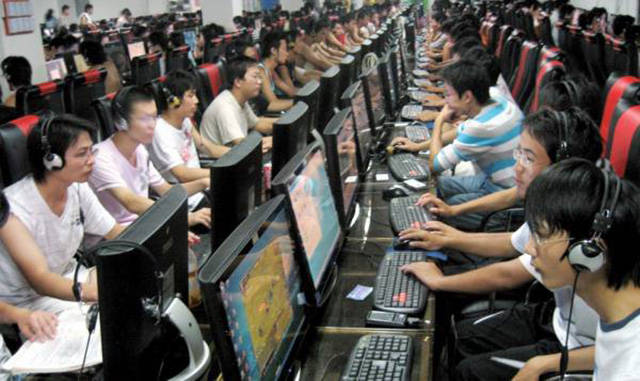 The average american household with 2 teenagers currently contains 10 devices connected to the Internet. Experts predict that by 2022 that number will jump to 50. 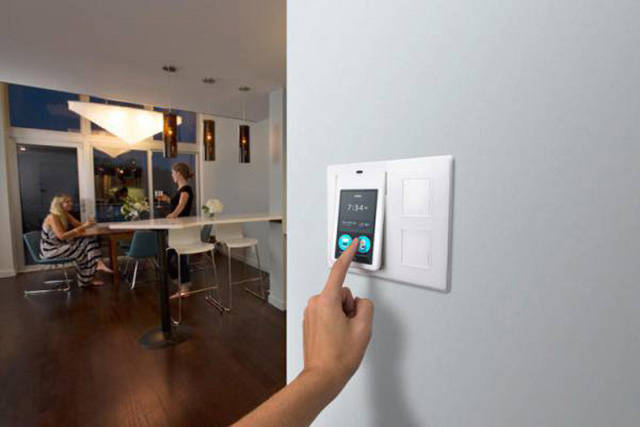 Unfortunately Rick Astley has only earned $12 from the “Never Gonna Give You Up” music video on YouTube, despite the fact that it’s got over 100 million views due to the “Rick Rolling” we’re all pretty tired of now. This is because Astley didn’t actually write the song, so he gets limited royalties.

Shea Stadium (where the Mets played) got Rick Rolled in 2008 after they left it up to fans to vote for the song that should be played in the 8th inning. Shockingly, it got booed. 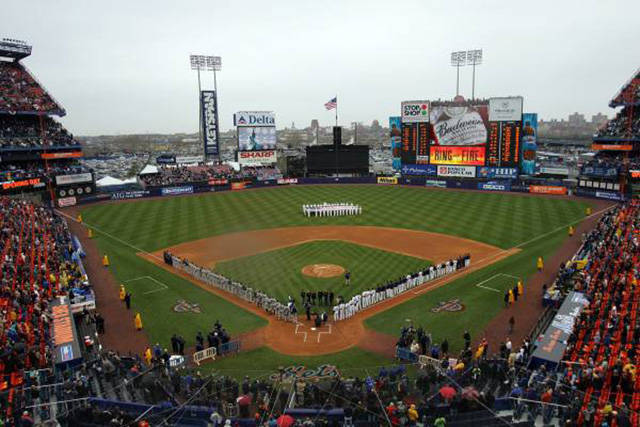 ZombieDarwin 4 year s ago
#5 Ah-ah-ah! That's not what he said! What he said was, "During my service in the United States Congress, I took the initiative in creating the Internet." Not developing; creating. There's a difference. Creating and inventing are the same thing, but developing is different from the two. There was enough lying about Clinton's legacy during his presidency; let's not have any tweaking of Gore's legacy as well.
Reply
X
>
1/1
<