You'll be pleasantly surprised which one's the number one. 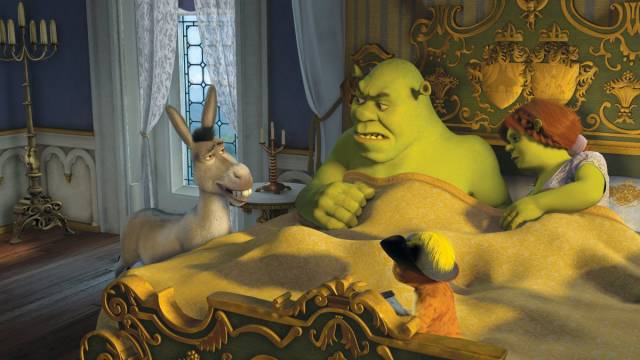 Grumpy Shrek is heir to the kingdom, but he's not happy about it. He sets a plan in hopes that his nephew Artie (Justin Timberlake) will be the new king. 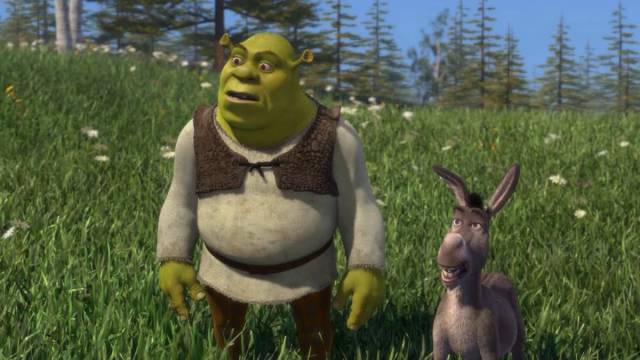 In the movie that kicked it all off, Mike Myers provides a Scottish accent and a lot of sarcasm to bring to life one of the most memorable animated characters. The cherry on top is Eddie Murphy, who's perfect in the role of voicing Shrek's sidekick, Donkey. 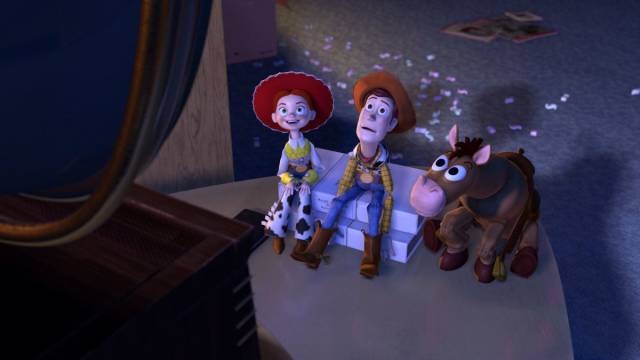 After Woody (Tom Hanks) is stolen by a toy collector, Buzz Lightyear (Tim Allen) and the gang have to come up with a way to save him before he's shipped off to Japan.

When Queen Elsa (Idina Menzel) runs off after accidentally using her powers to freeze her kingdom, her sister, Anna, (Kristen Bell) must try to track her down with the help of some new friends — and some very addictive songs 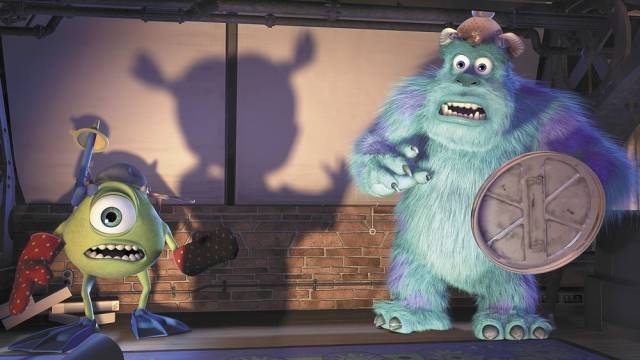 Billy Crystal and John Goodman play two monsters who help power their city by making children scream. But after one curious girl befriends the monsters, everything changes. 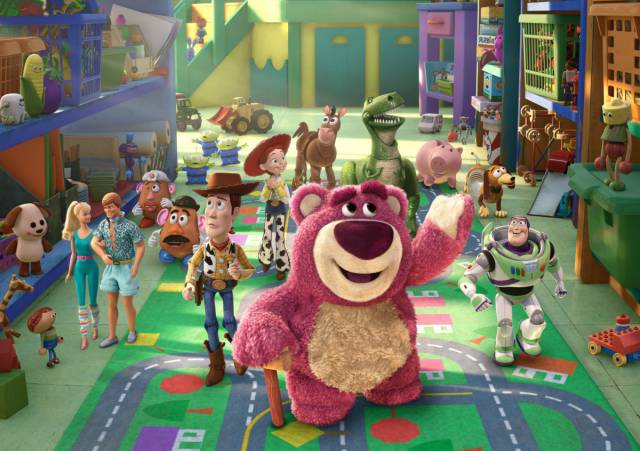 Woody, Buzz, and the rest of Andy's toys are mistakenly delivered to a day-care center and the toys enter a world filled with new characters and growing pains. 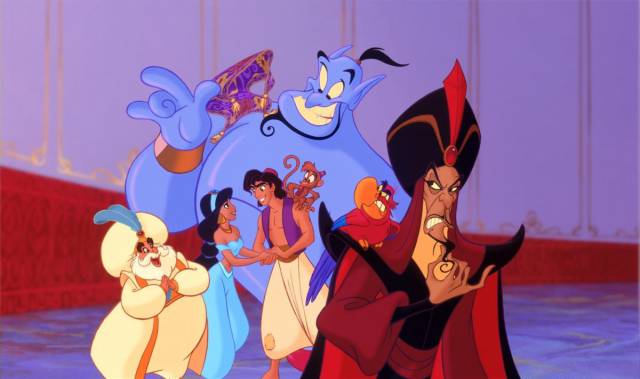 This Disney classic has stood the test of time thanks to the incredible Genie character, voiced by Robin Williams, and its Oscar-winning music. 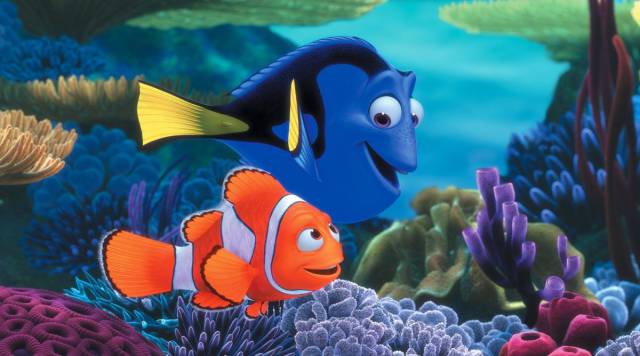 Searching for his son, who was taken by a diver, Marlin (Albert Brooks) travels the sea with the forgetful but lovable Dory (Ellen DeGeneres) to track him down. 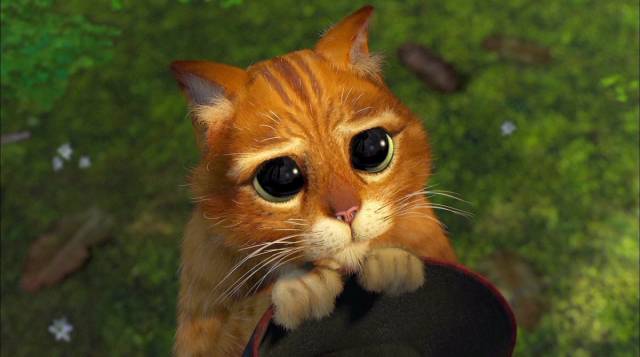 There was no sequel letdown as this movie dished out more great laughs and introduced the memorable Puss in Boots (Antonio Banderas). 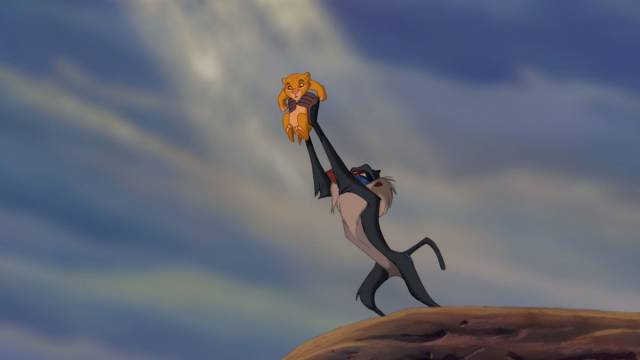 The granddaddy of them all, this story of family and identity based on "Hamlet" is still one of the hallmarks of the Disney library. And the songs, written by Elton John and Tim Rice, are still beloved by children to this day and live on in the popular stage musical.