Mansory is a luxury car modification company located in Brand, Germany. Besides luxury cars, they also work on supercars, luxury SUV and custom bikes. Mansory works on vehicles from a number of famous manufacturers such as Aston Martin, Bentley, Bugatti, Ferrari, Lamborghini, Rolls-Royce, Maserati, Porsche and many others. The firm takes car mods to a whole new level. Take a look.

The first two Lamborghinis are Aventador LP700-4 GTs which Mansory named the “Carbonado” and “Stealth Edition”. 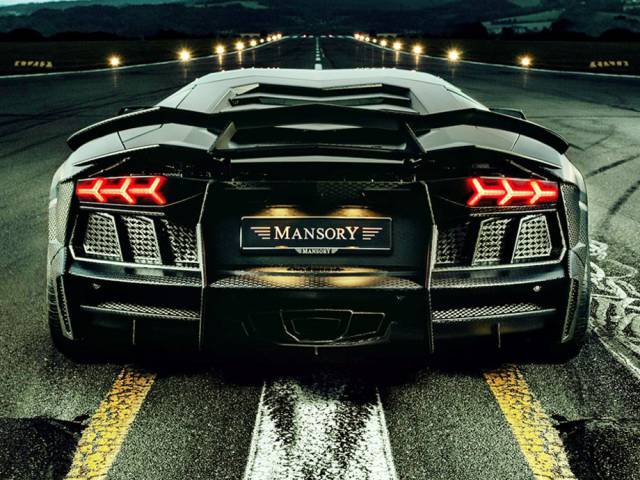 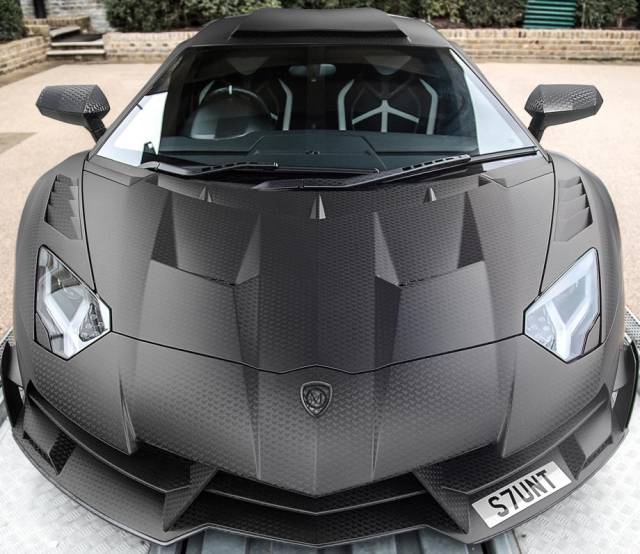 Carbon-fiber is weaved together for structural strength but more importantly, it makes these Lambos light. In addition, downforce is improved with larger front breakers and a bigger spoiler the in rear. 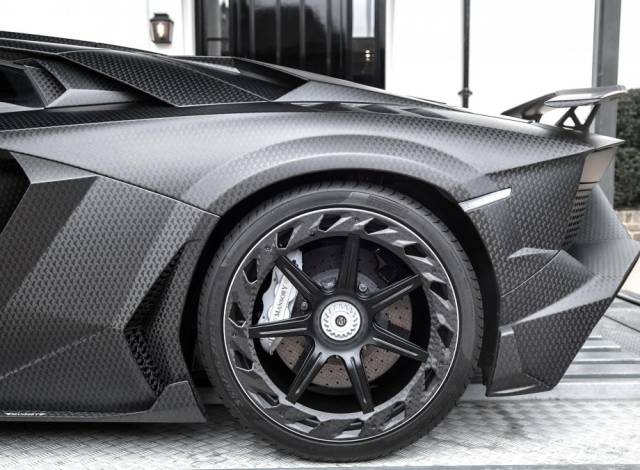 If you need stopping power, that is also increased from side ducts pushing air into the break system to keep them from over-heating. 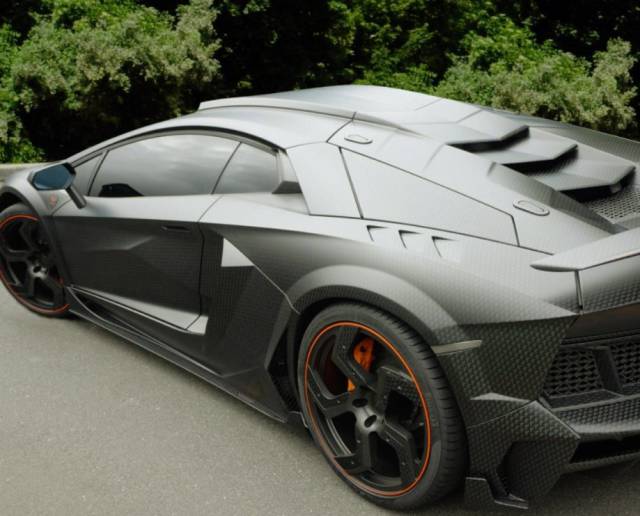 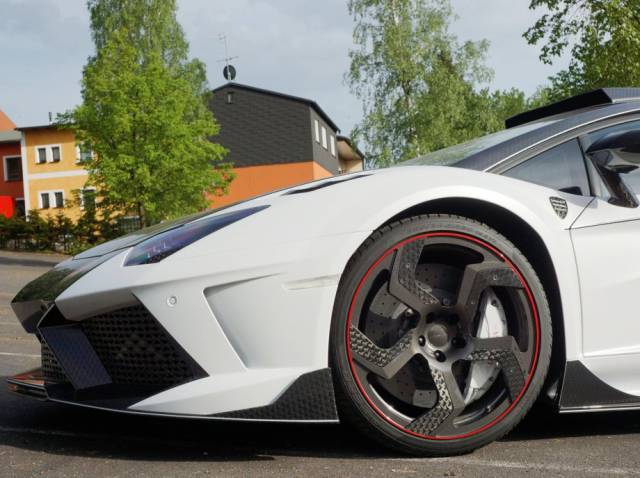 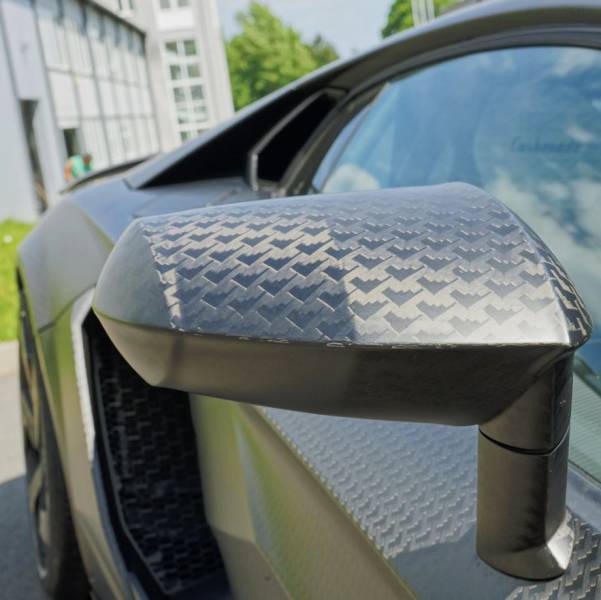 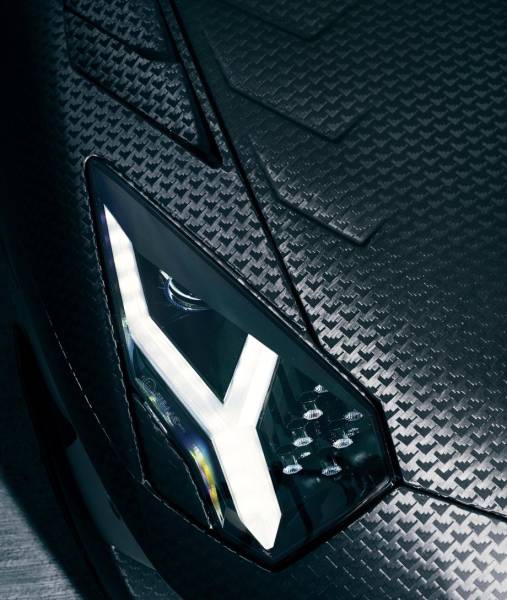 A large air induct above the car feeds cold air into the engine’s radiator for increased horsepower. 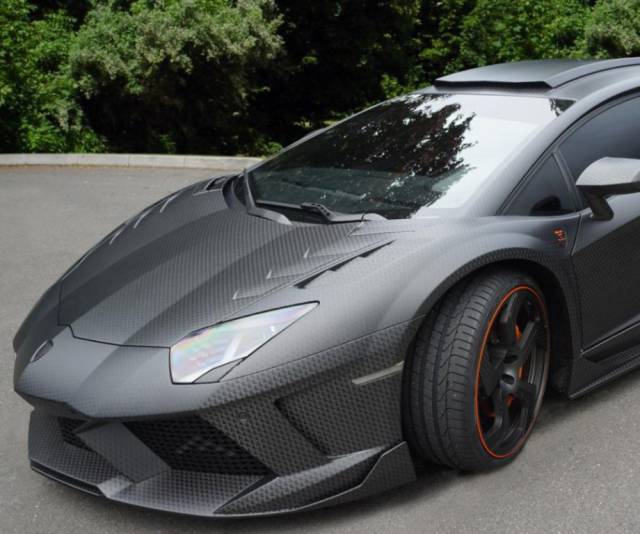 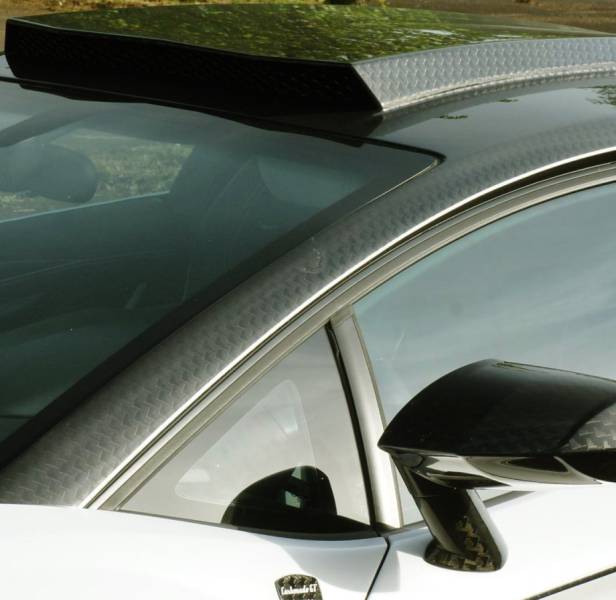 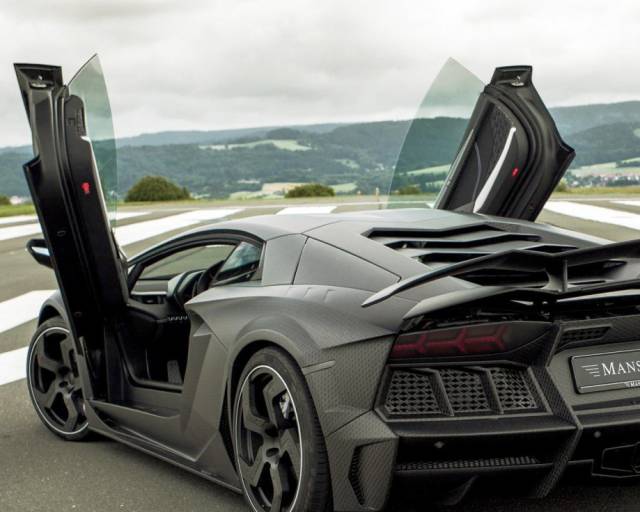 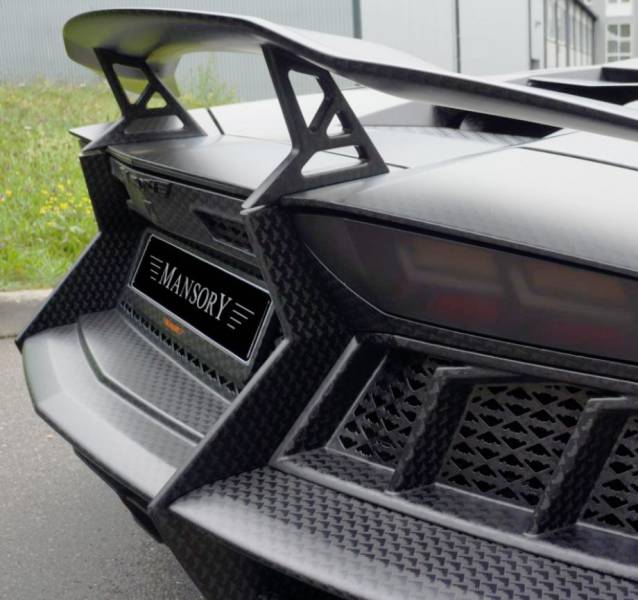 The real tuning power comes from adding two turbochargers to the stock 6.5 liter V12. This increases the horsepower from a mere 700hp to a whiplashing one thousand six hundred horsepower. 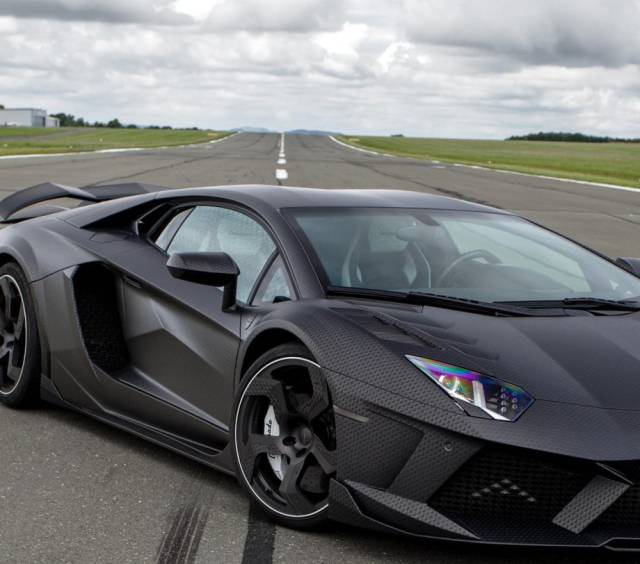 If you can keep that power on the road, then a 0-60mph time of 2.1 seconds is within your reach. 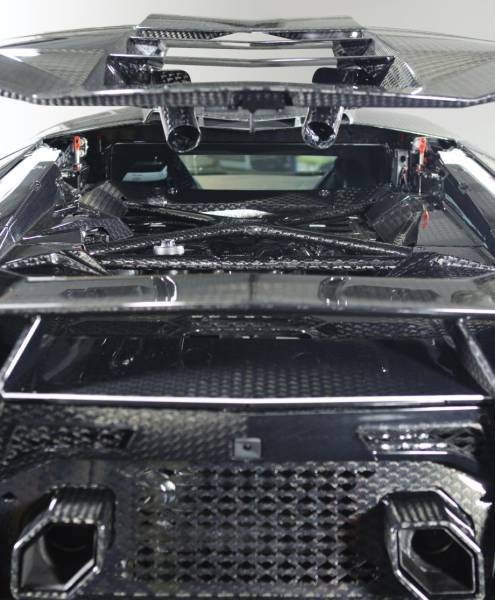 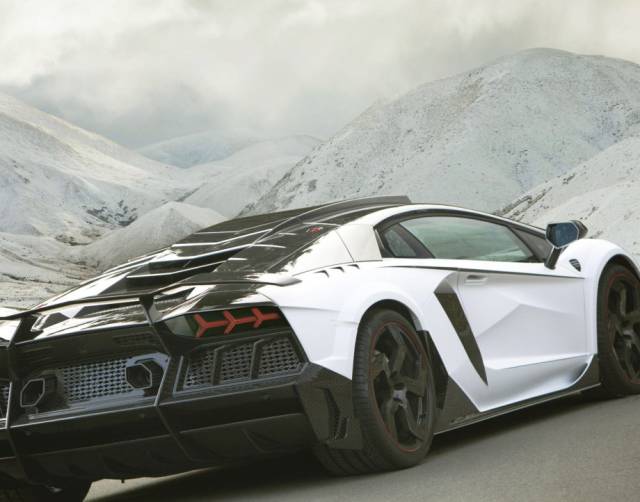 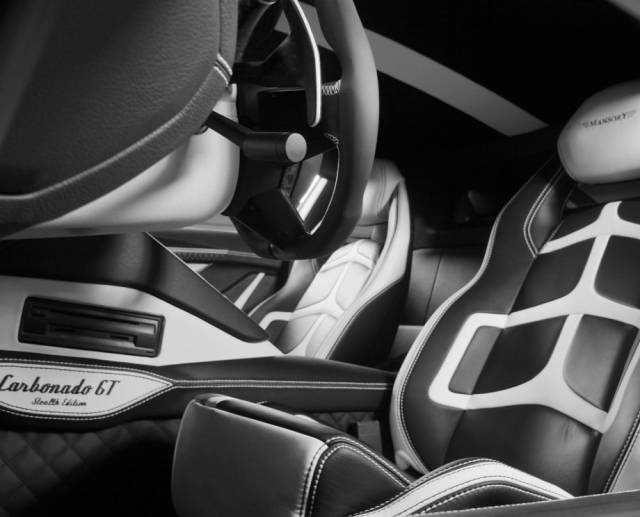 Those two are nice but what if you want to design your own car and you happen to be a multi-billionaire from London? That’s what unthinkably rich James Stunt desired. Mansory created the Aventador 750-4SV “J.S.1 Edition” for him. It has all the bells and whistles of the earlier models with one major difference. It is simply, “one of one” ever produced. 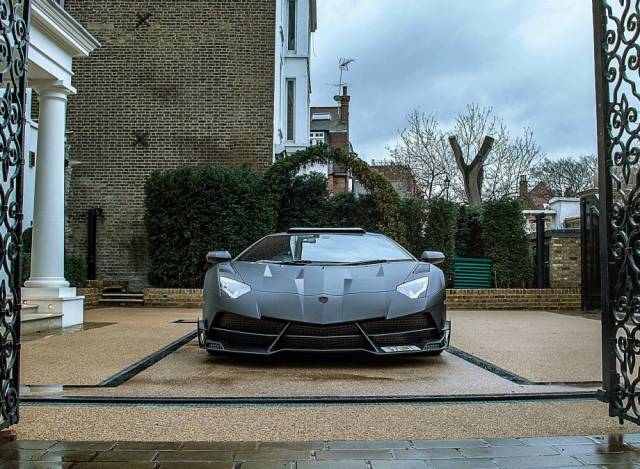 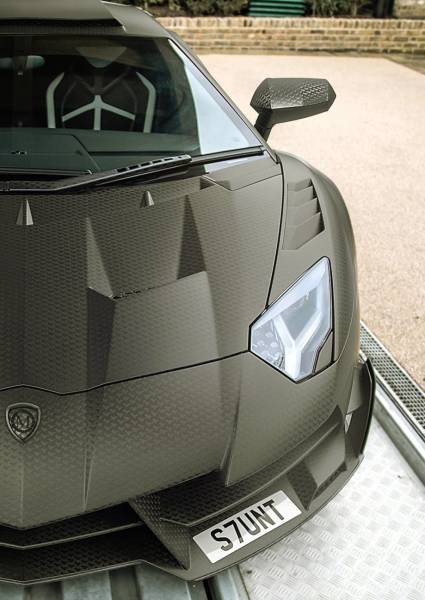 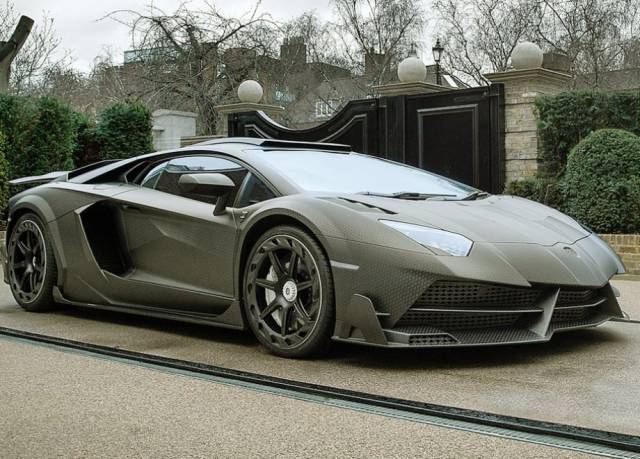 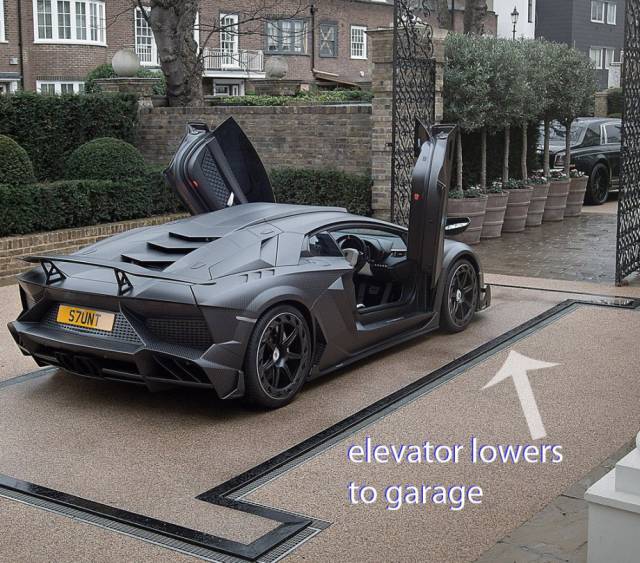 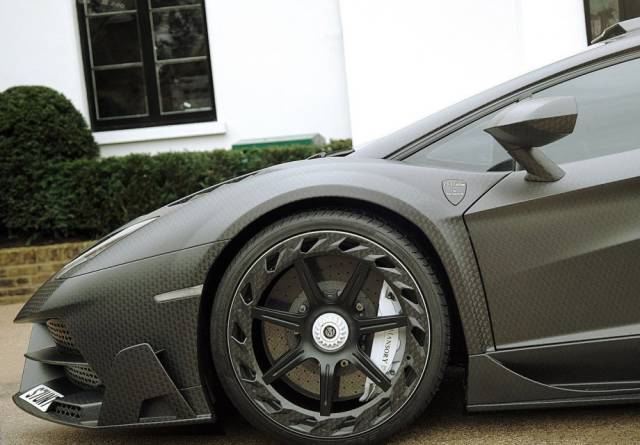 The price has been estimated at $500,000 but that’s just an estimate because of it’s 1 of 1 factor. If it’s ever sold, that number will probably jump well into the 7-plus figure range…or it sells for less…either way Mr. James Stunt is still going to be a billionaire. 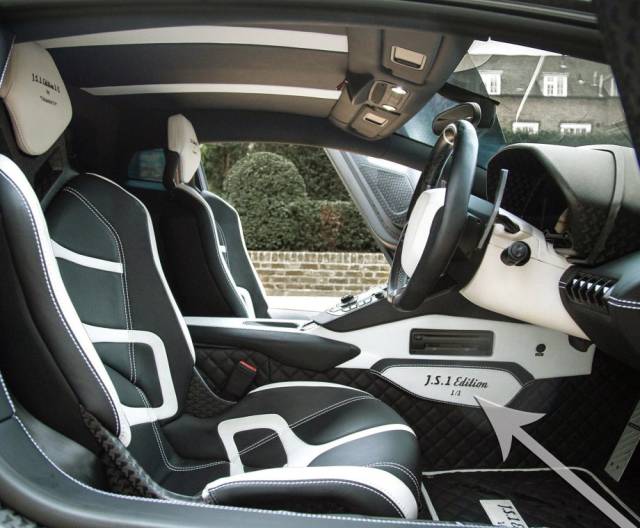 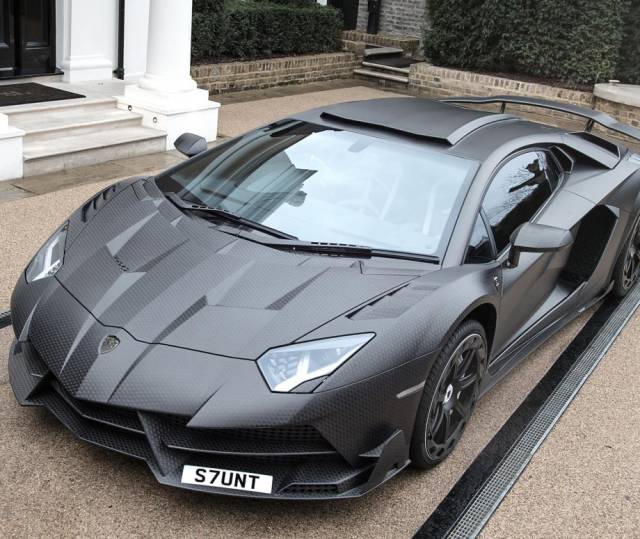 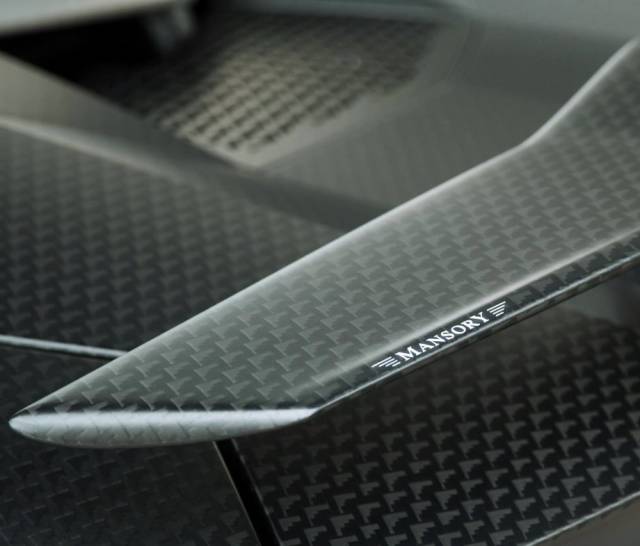 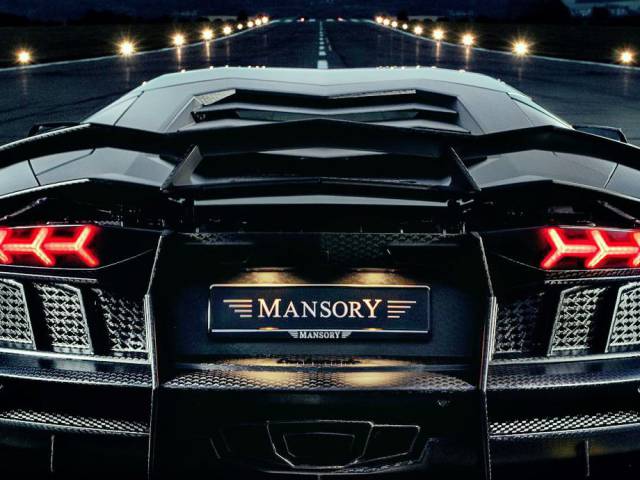 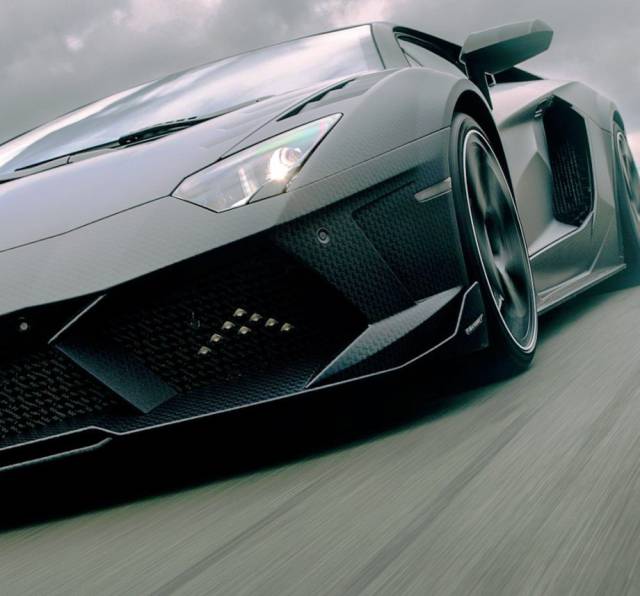 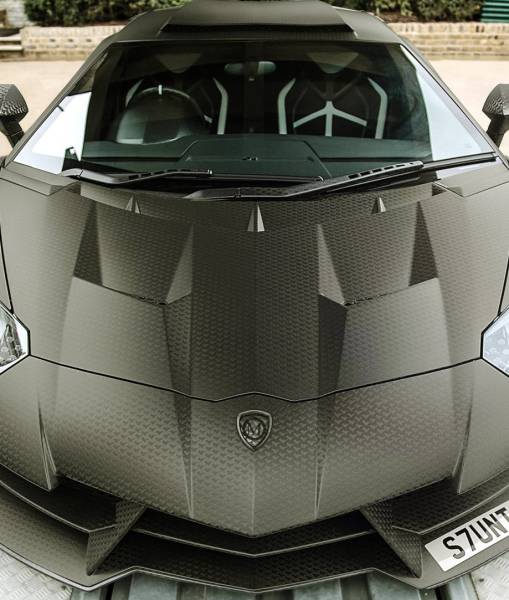 yhamster 4 year s ago
If I ever have money like shit and get out of ideas what to spend it on this will be on top of my list!
Reply
-1