When the stupid thing comes apart. 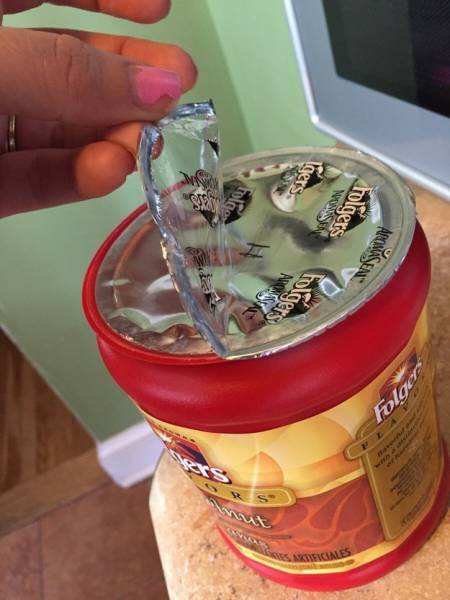 When one of the things is wrong and you’ll never be able to unsee it. 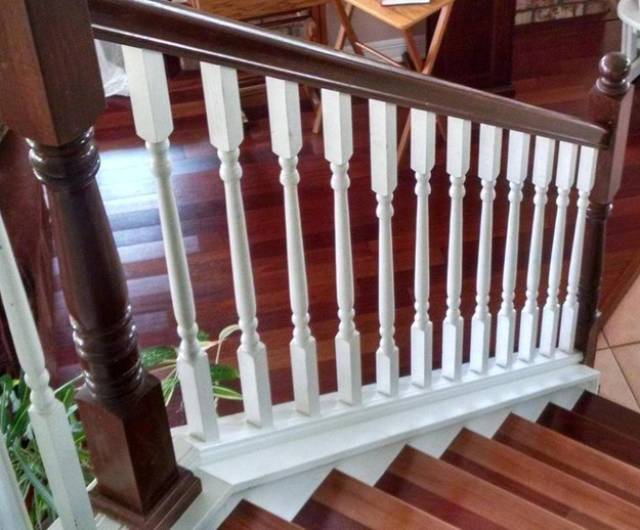 When the thing is being ruined by inconsiderate assholes. 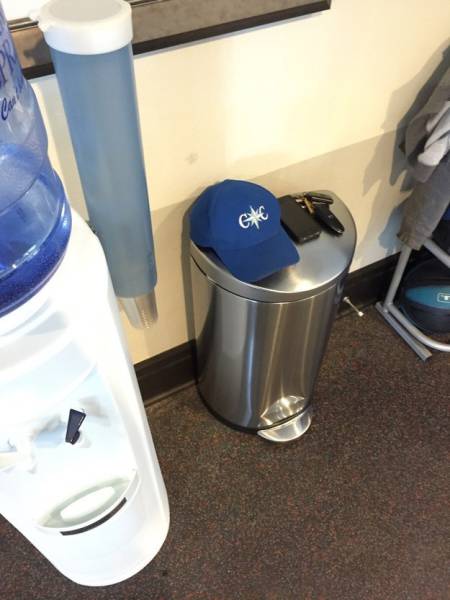 When the things are all messed up. When someone just takes the best bit of the thing, for no good fucking reason. 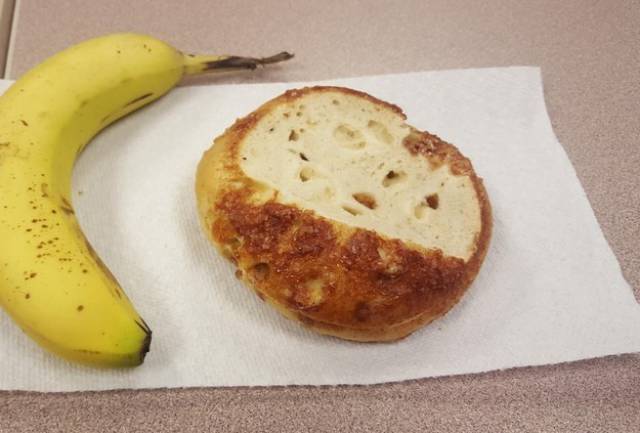 When the thing won’t let you leave without being all shitty and passive-aggressive about it. 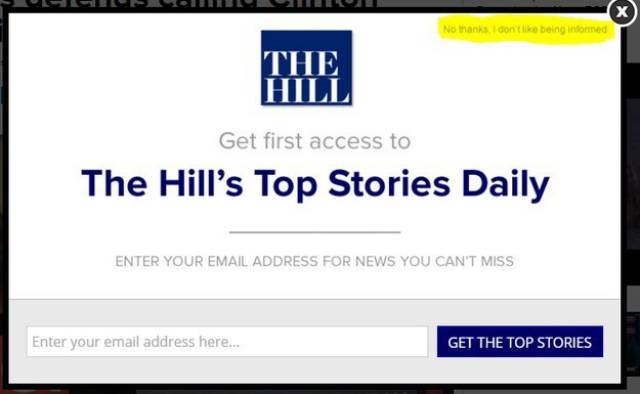 When someone eats the thing in just the utterly worst way. 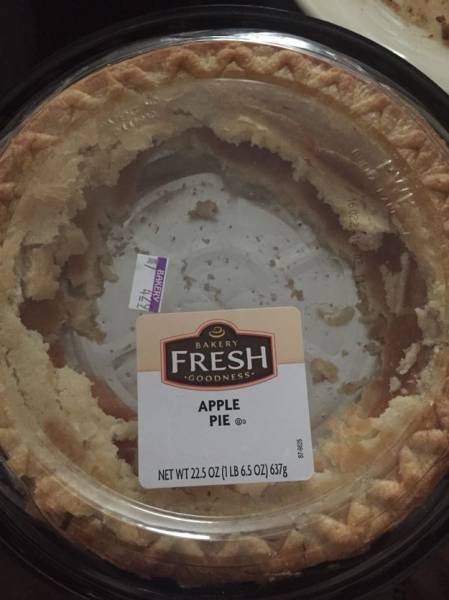 When the things don’t line up, despite all doing the exact same thing at the same time. 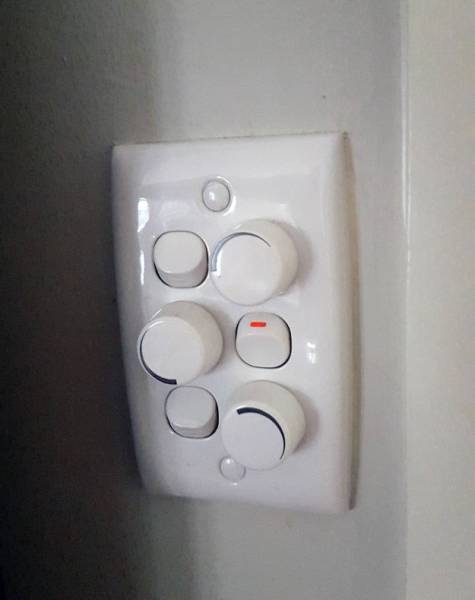 Hell, when the thing just doesn’t line up anyway. 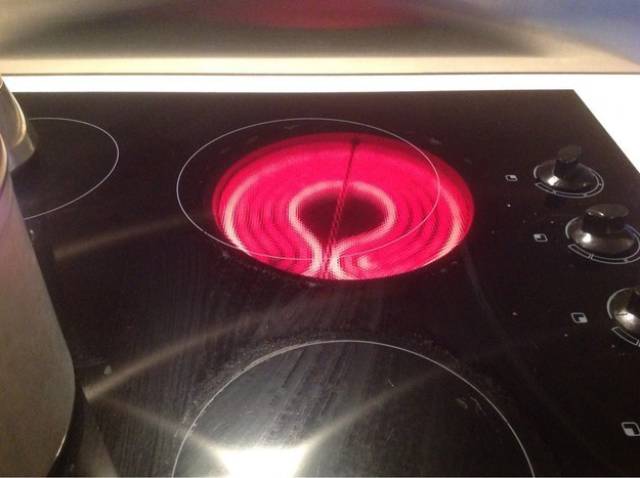 When the thing is just WRONG. How do you even get the thing this wrong? 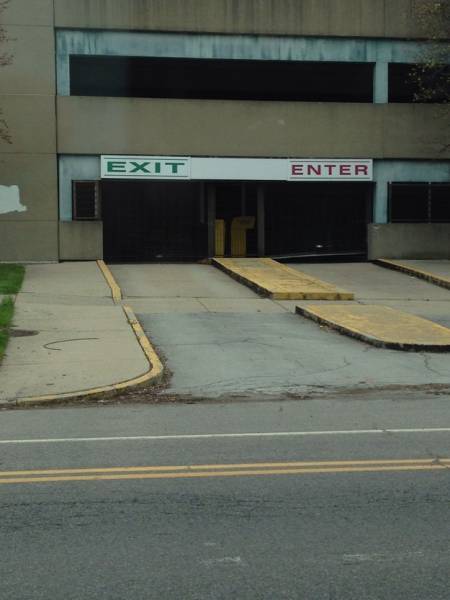 When the thing is just poorly designed. 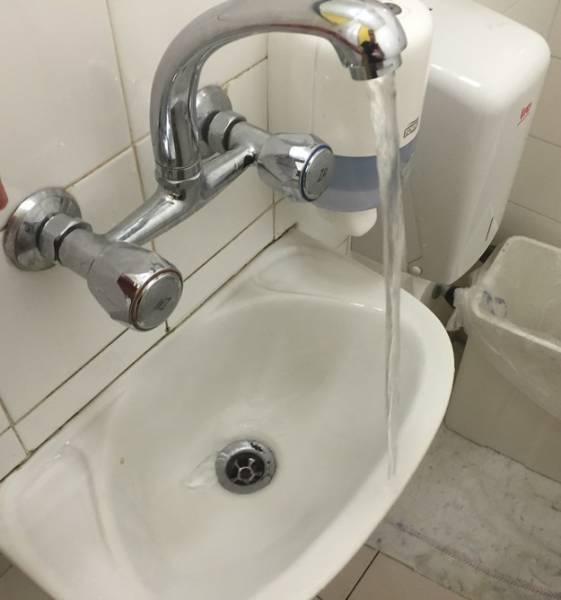 When the thing is really, really poorly designed. 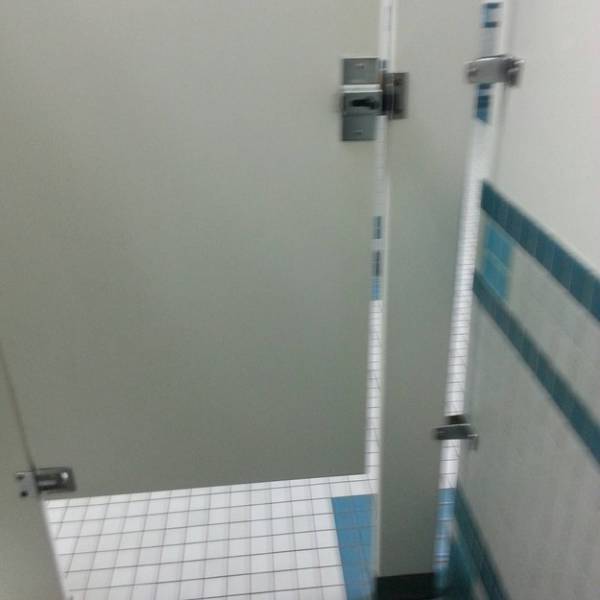 When it doesn’t even seem like the thing could have even had a designer. 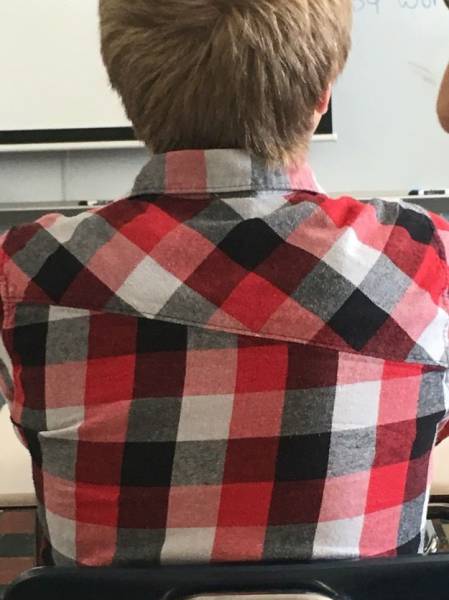 When it seems like the thing definitely did have a designer because the only way the thing could be screwed up this bad is if someone was really trying to screw it up. 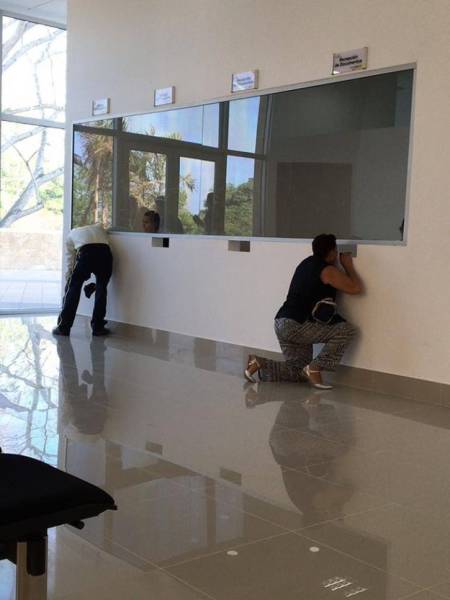 When the thing is so goddamn complicated and you are never going to have time to read it in the half-second you’re given. 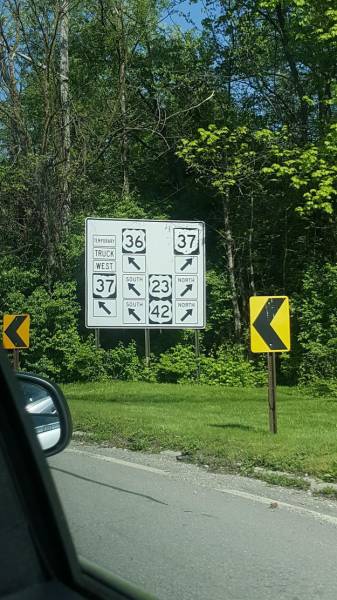 When the thing is just lying to you. 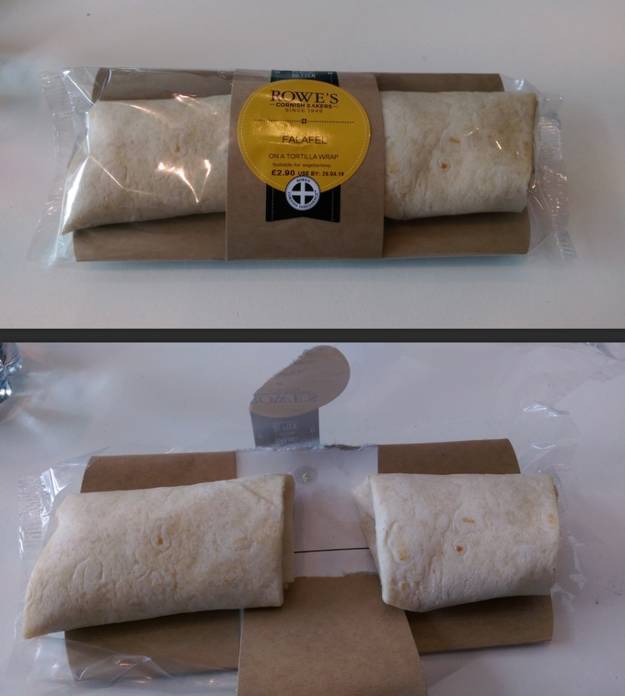 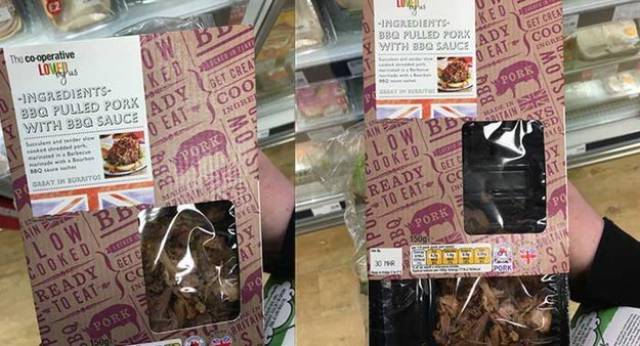 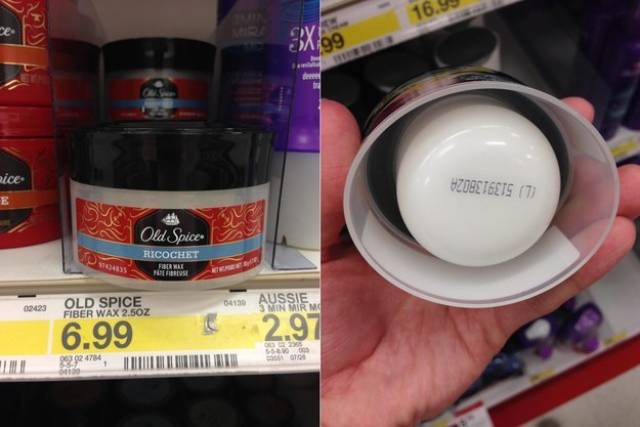 When a thing gets unceremoniously dumped in the wrong place. 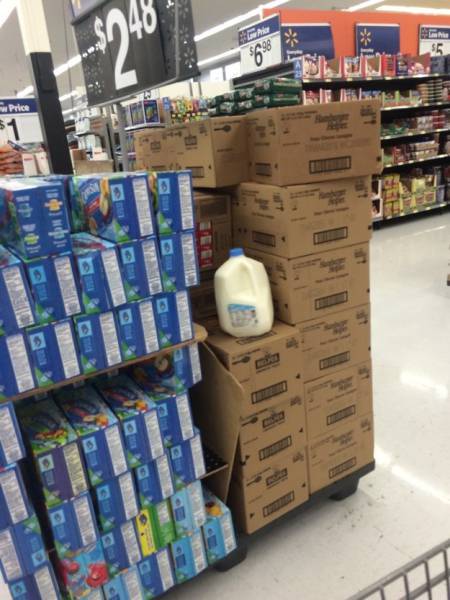 When someone takes your thing, and does something with it that you’d never have done with it, like filling it with grease. 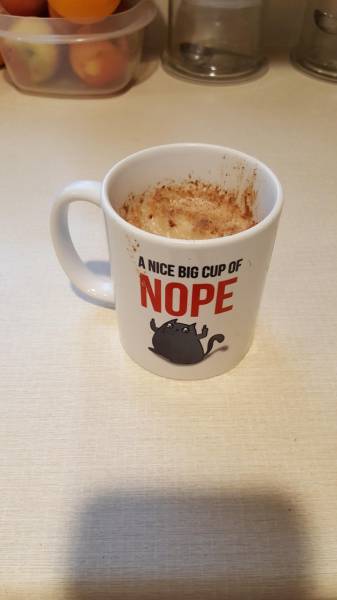 When the thing looks right at first, but then you see the one problem with the thing and it’s just fucked. 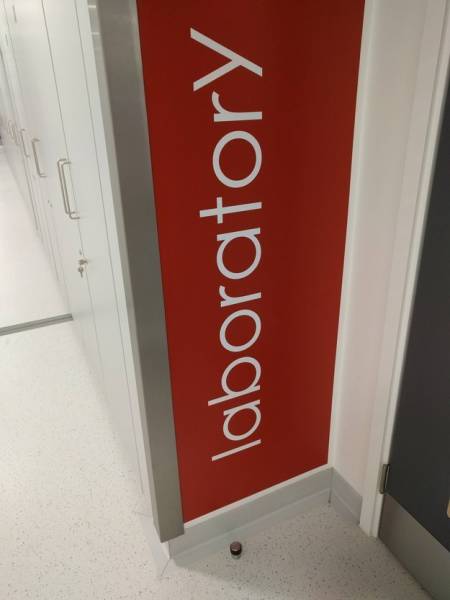 When the sticker not only won’t come off the thing, but stops the thing working in the first place. 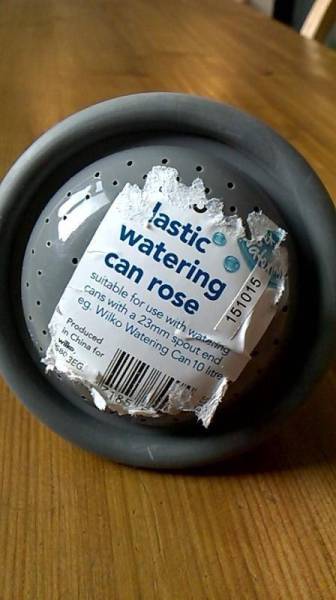 When someone does something to the thing that you know they know is wrong, but they do it to the thing anyway. 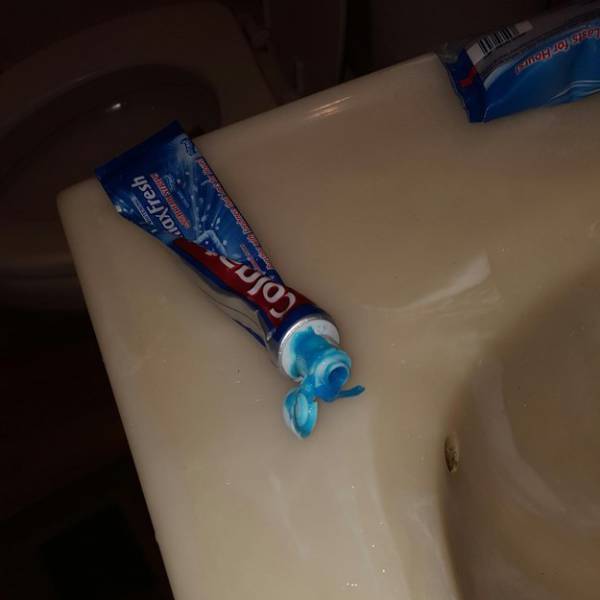 When the repair to the thing happens, but it’s in such a way that honestly, it would have been better if the thing hadn’t been fixed in the first place. 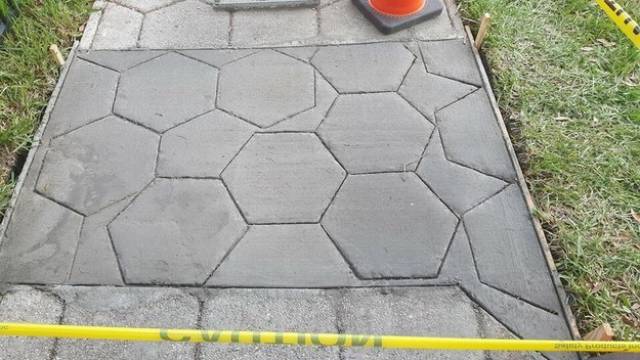 When the thing gets put in the one place it shouldn’t be, like, oh I don’t know, across a door that opens outwards? 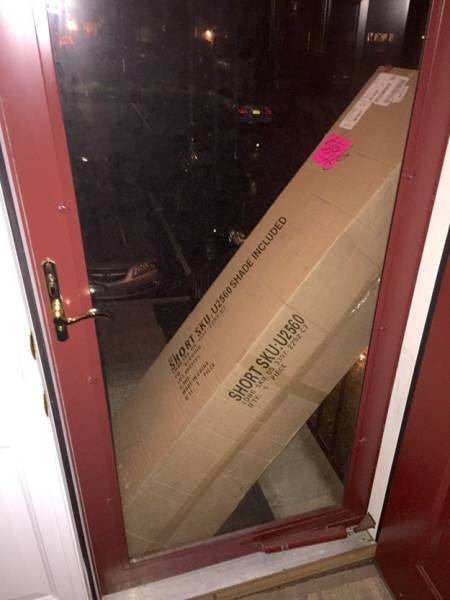 When the thing is so good and it’s been ruined. 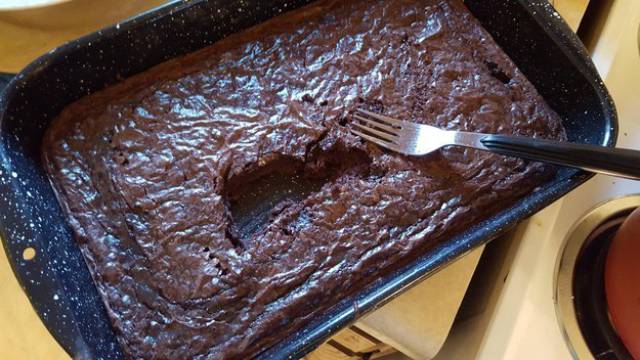 And when the best bit of the thing comes off on the packet. 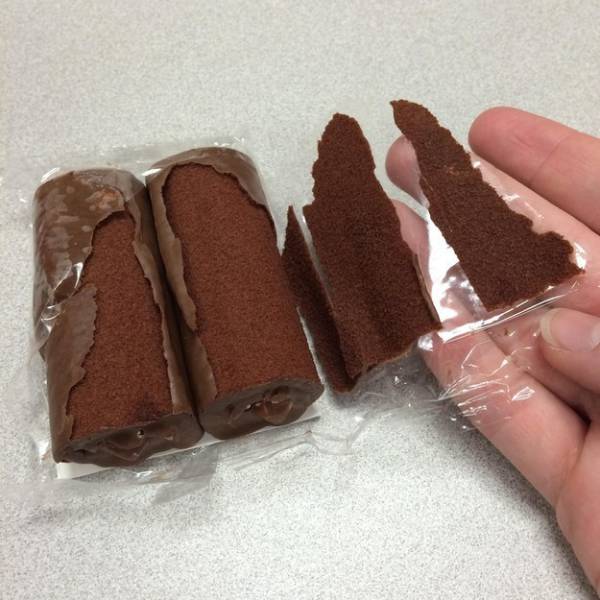 birdman 6 year s ago
#25.. Maybe if you had answered the door when they delivered it, they wouldn't have left it there. (Or you have another door?) so WTF are you bitching about
Reply
0

jeskris 6 year s ago
Most houses have 2 doors
Reply