It's always interesting to see old pics of  stars in the beginning of their career.

Milla Jovovich eating at a diner in the early stages of her modeling career. 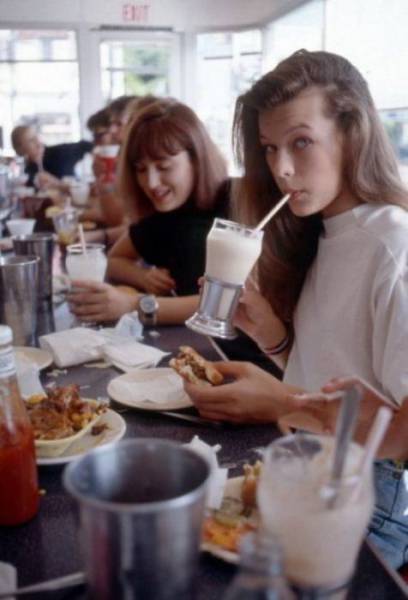 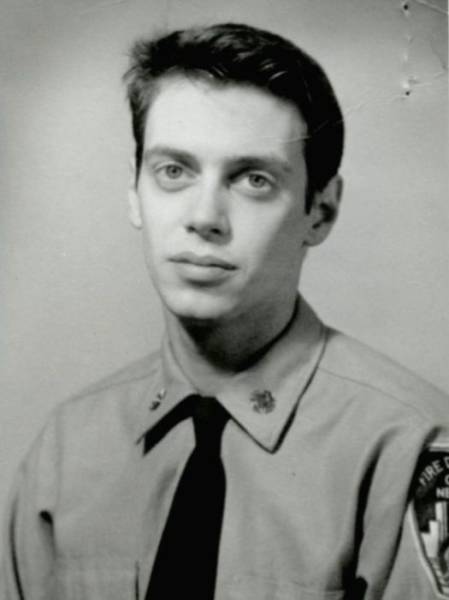 Frank Sinatra after being arrested. 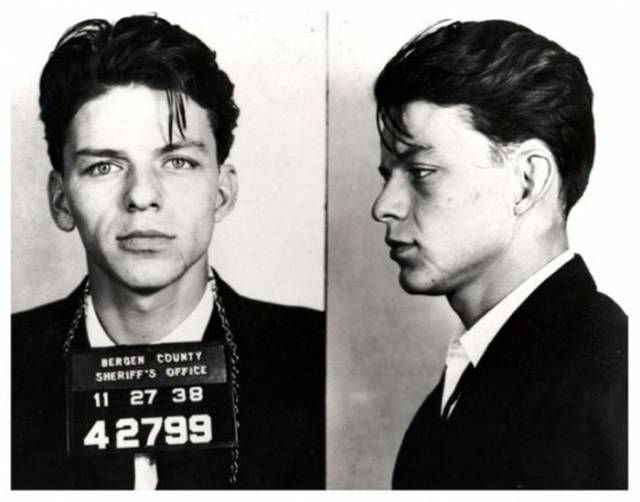 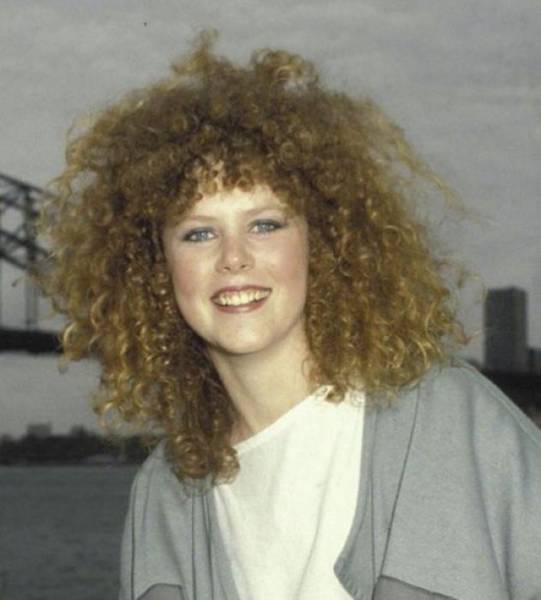 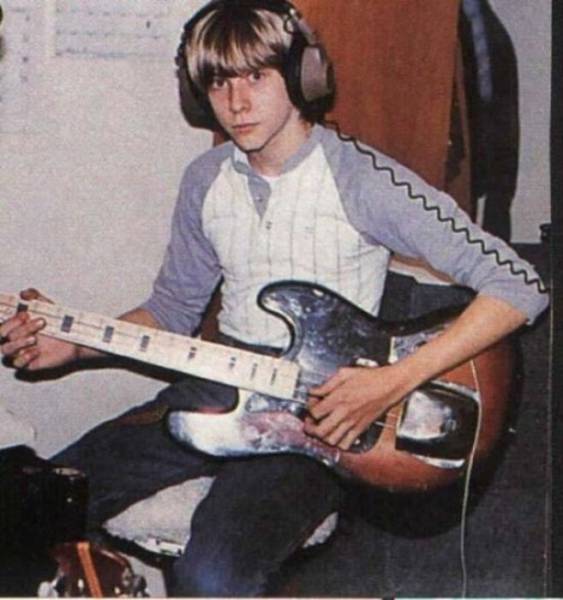 Robin Williams in his senior year of high school. 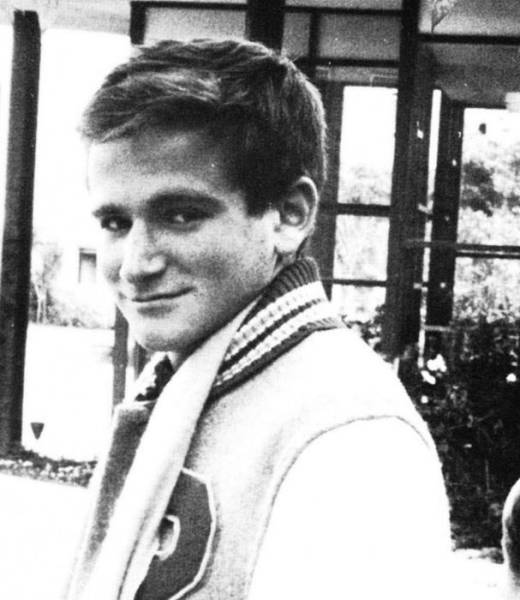 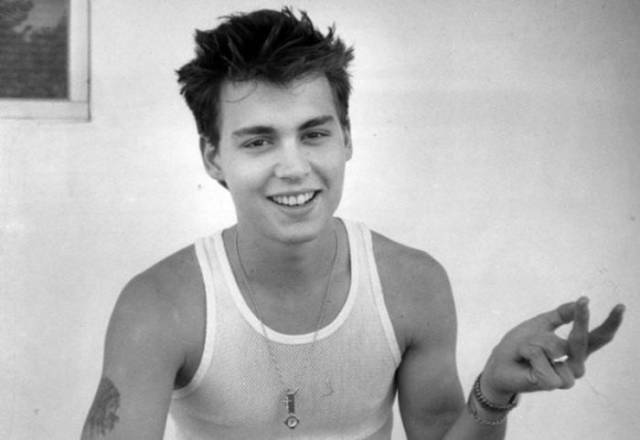 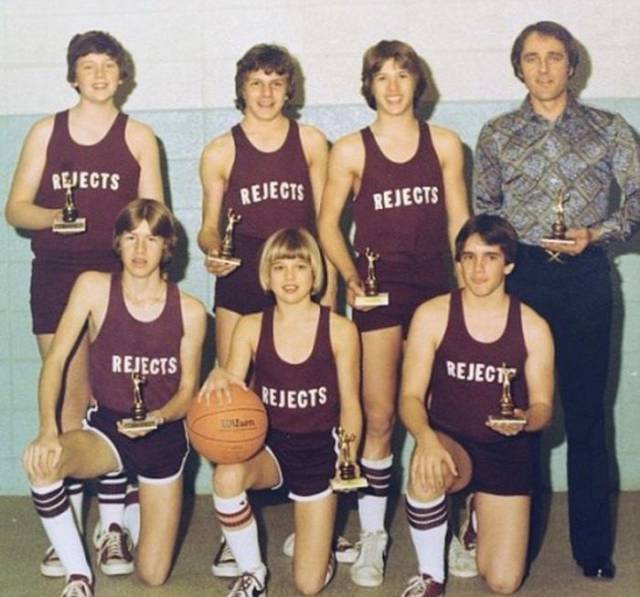 Bob Marley in the early days of The Wailers. 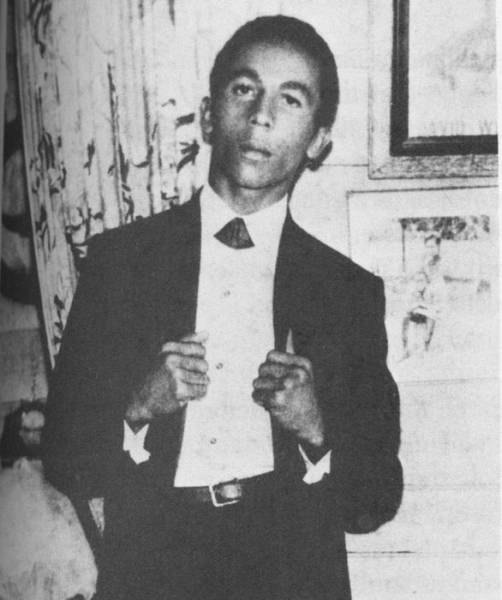 Leonardo DiCaprio with his maternal grandmother. 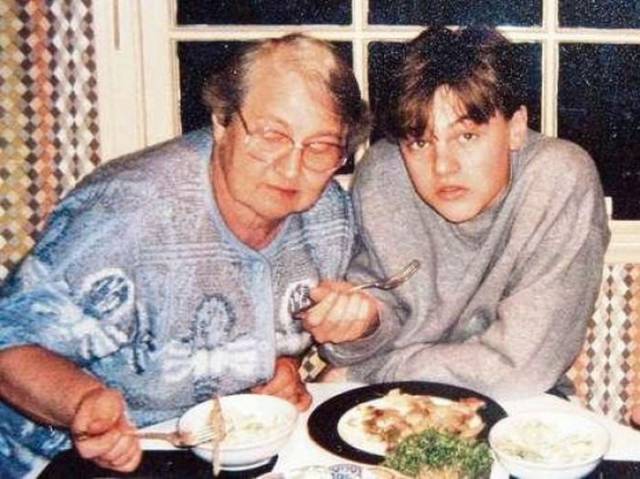 A young Vin Diesel (when he still had hair!). 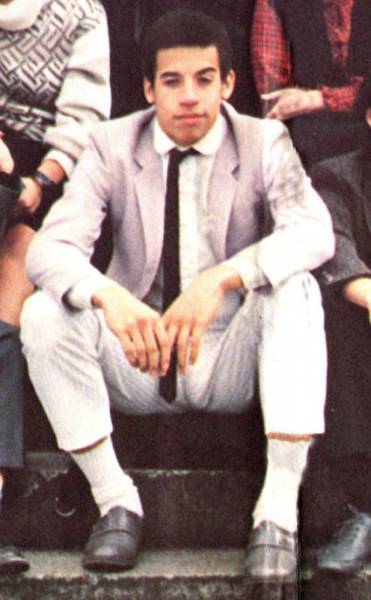 Robert Downey Jr. in his very first role, playing with a puppy in the movie Pound. 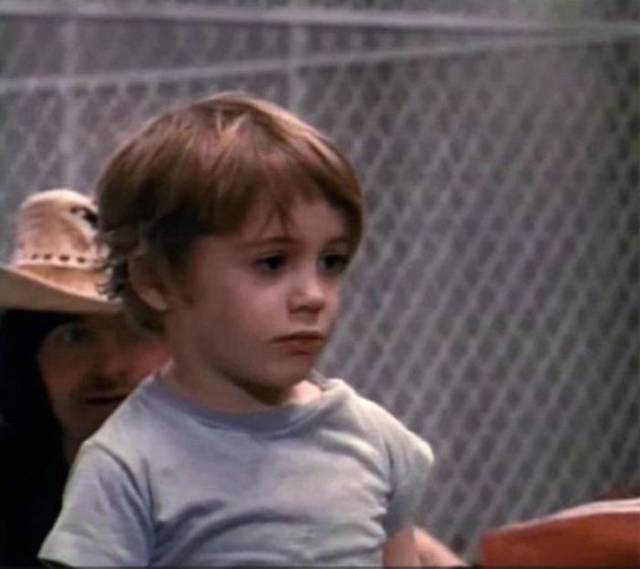 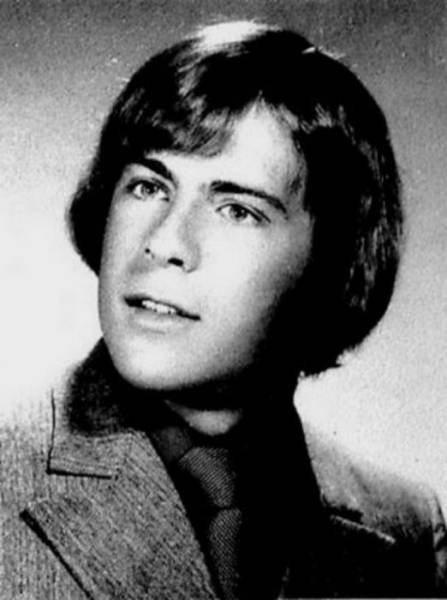 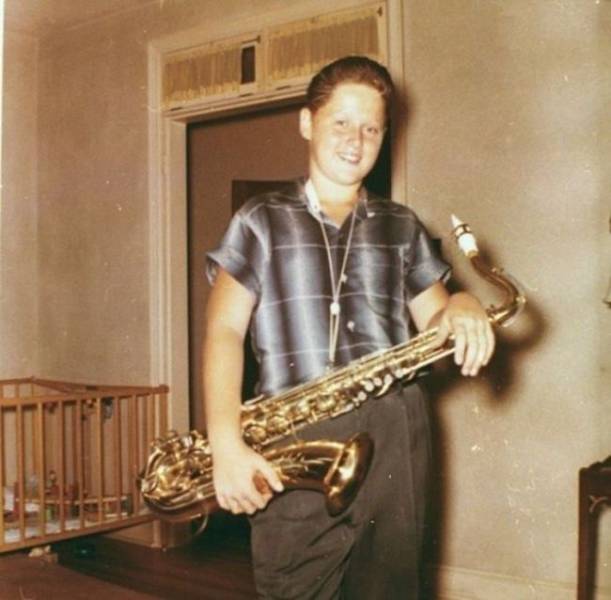 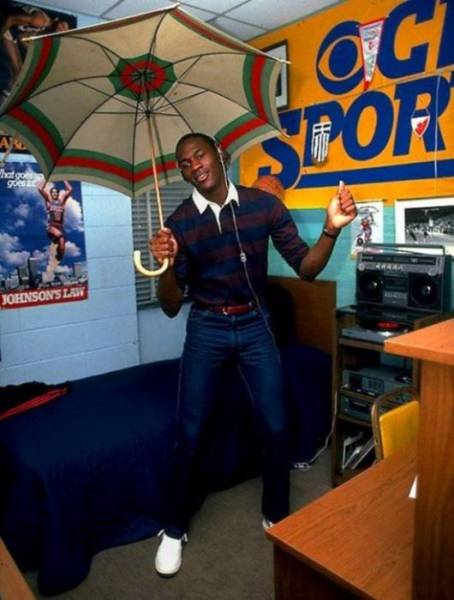 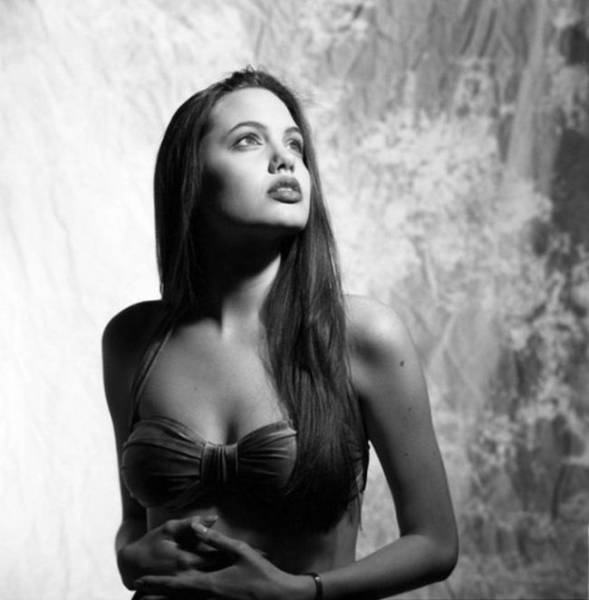 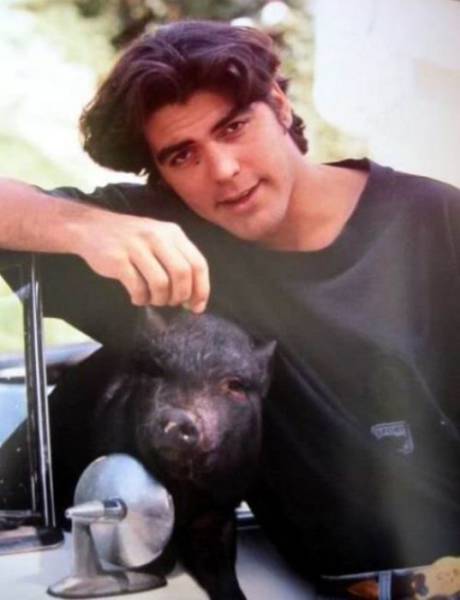 Jim Carrey in what he described as his “painfully shy” freshman years. 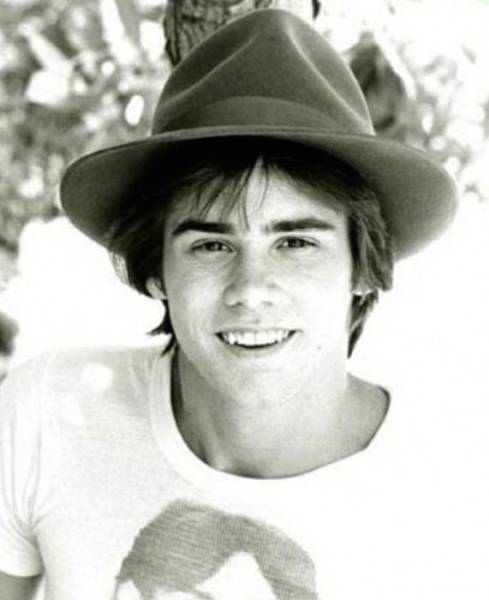 Arnold Schwarzenegger just hanging out at Oktoberfest in Munich. 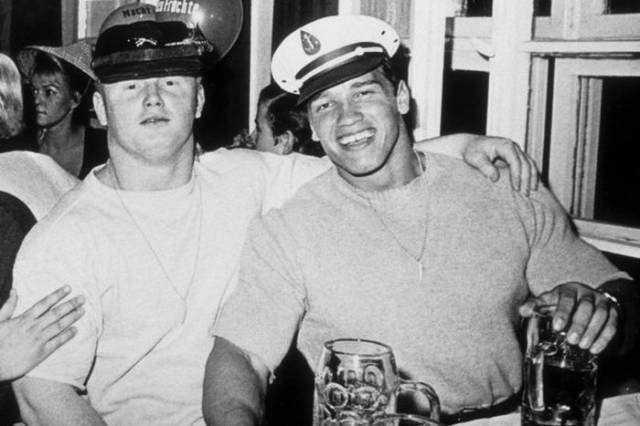 #14 ..which makes me impressed that the OP knew this is a sax..
Reply