A Glimpse Into Soldiers' Life Of North Korea (23 pics)

Here is a set of rare and interesting photos by Reuters, ranging from 2006 to 2015, that reveal an everyday life of North Korean soldiers.

The Korean War began in 1950 when 75,000 soldiers from the North crossed the border and invaded the South. After the Korean War, North and South Korea were split. The Soviet Union had control of the North and the UN was controlling the South. 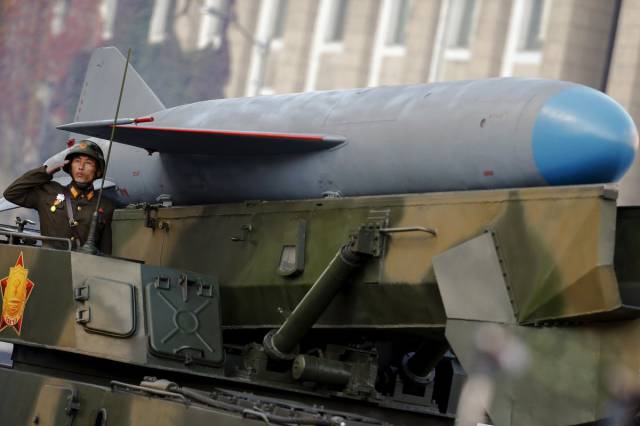 The Soviet Union put Kim Il Sung in charge of North Korea, which became known as the Democratic People’s Republic of Korea. His son, Kim Jong Il, took over after his death in 1994. 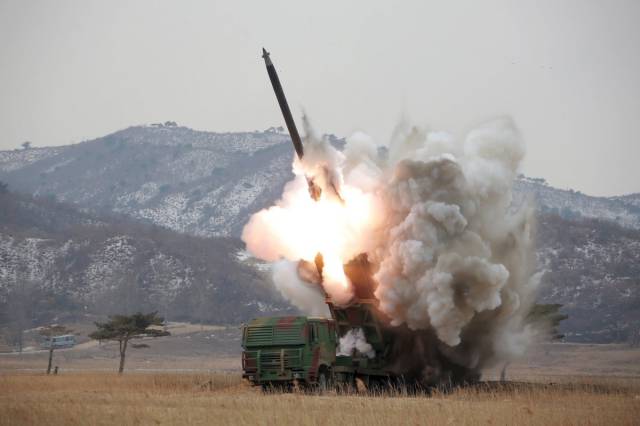 Kim Jong Un then took over as the ruler of the country in December 2011, when his father and the former leader, Kim Jong Il, died of a heart attack. 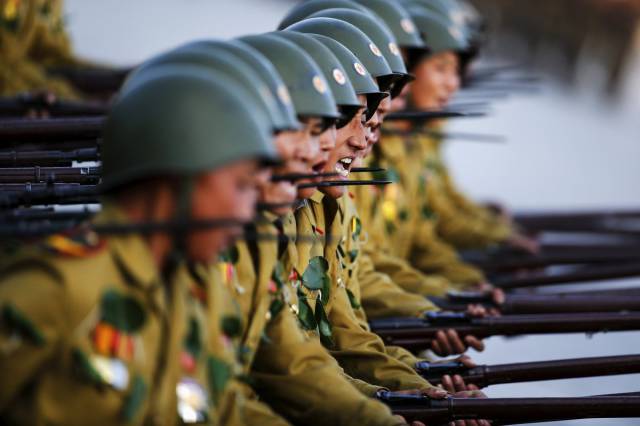 Despite the fact that he is in charge of the fourth-largest military in the world, Kim Jong Un has no formal military training. 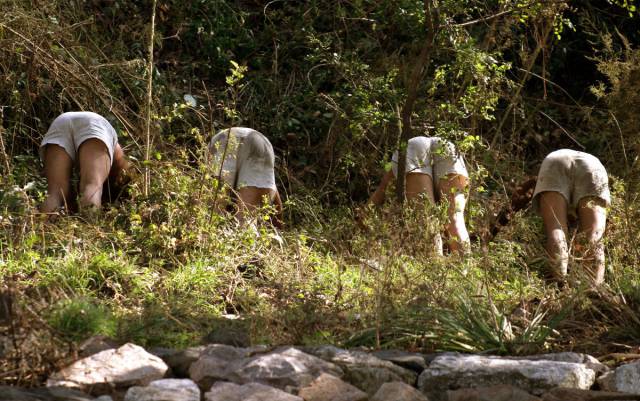 Seventy percent of ground forces and 50% of air and naval forces are deployed within about 62 miles of the demilitarized no-man's land between North and South Korea as of 2014. 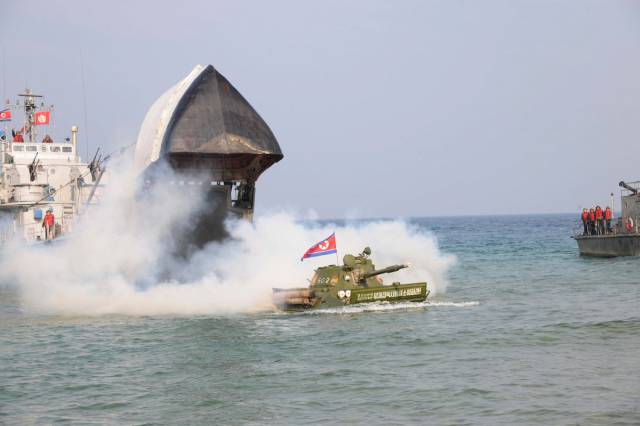 North Korea's military is called the "Korean people's army" or the KPA. 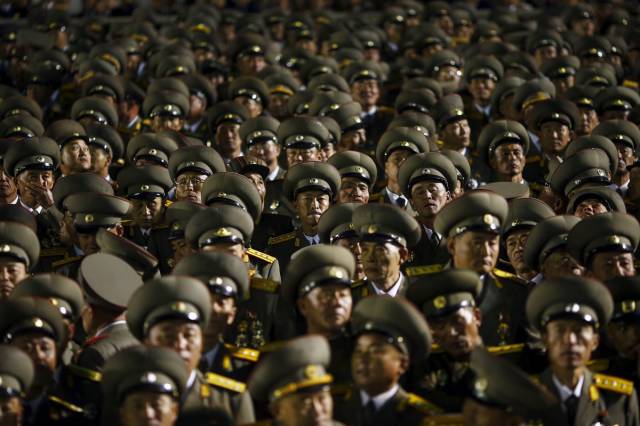 Today the North Korean military is composed of more than 1.2 million active soldiers. 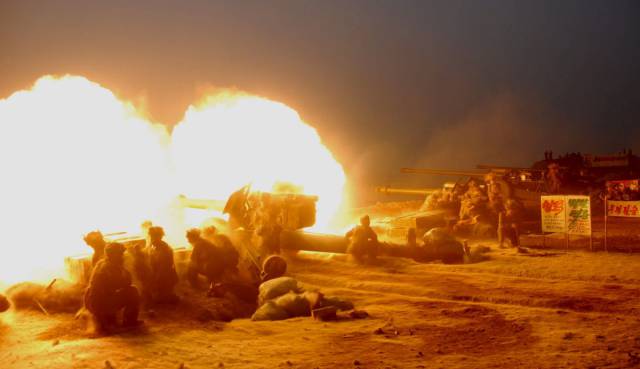 And there are another 7.7 million in reserve. 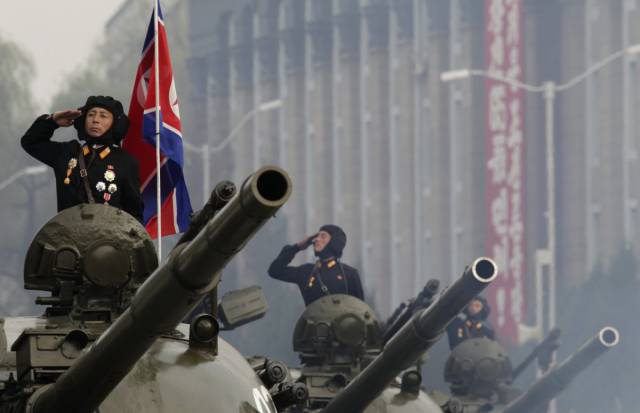 Most people serve in the military after completing high school. Men serve for 10 years and women serve for seven years. 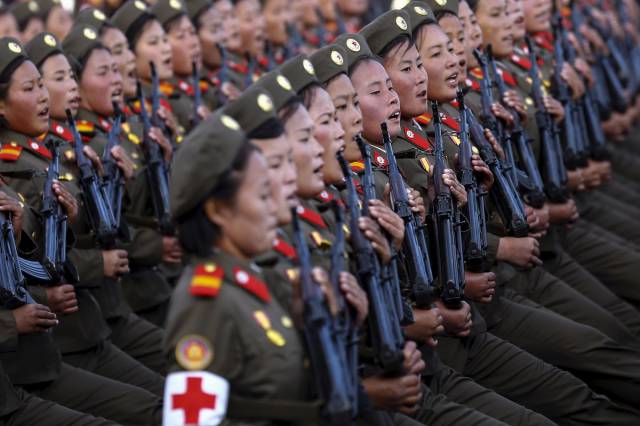 Those who go to college serve for five years after completing their degree. 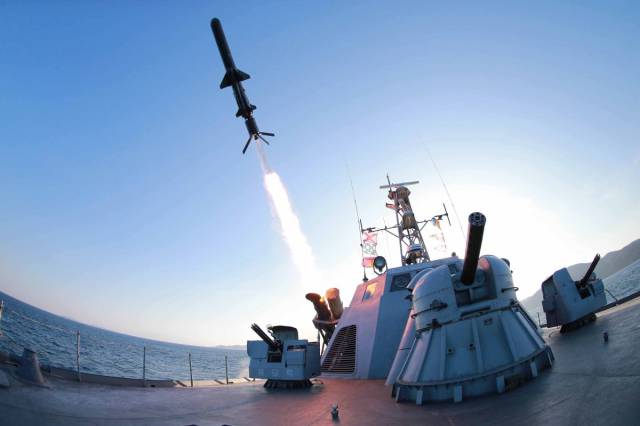 But those who study science only serve for three years. This was decided by Kim Jong Un in 2015 to encourage people to study science. 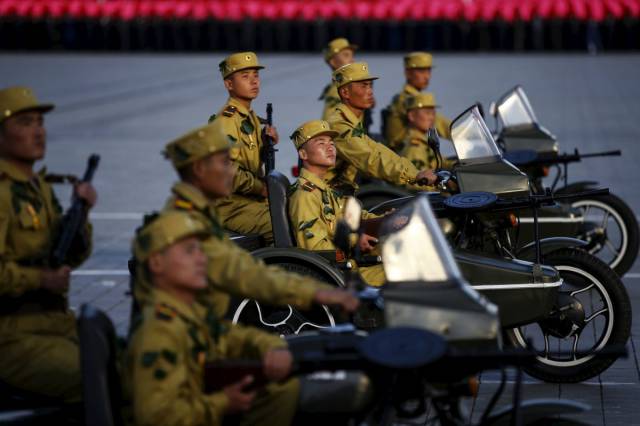 The military is the country's largest employer. 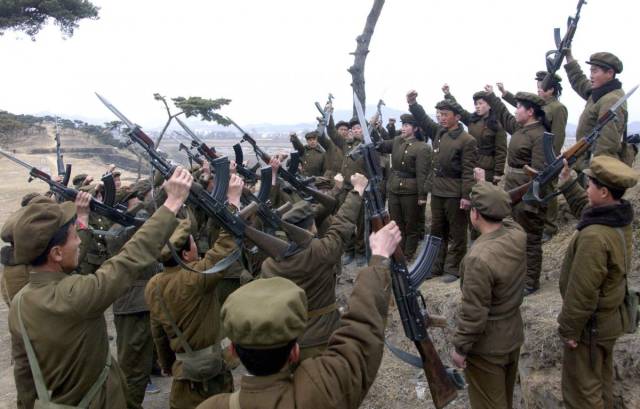 The North Korean air force is made up of over 1,300 aircraft. The newest plane was obtained in 1999. 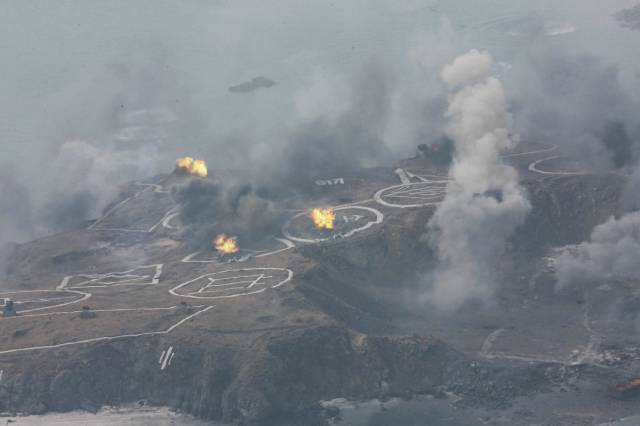 It is believed that the North Korean military has 260 amphibious landing craft in its naval force. 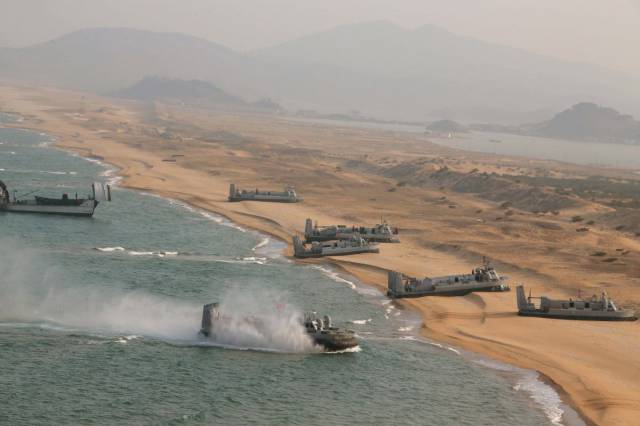 The North Korean missile program began development in the late 1960s, but really began to flourish in the 1970s. 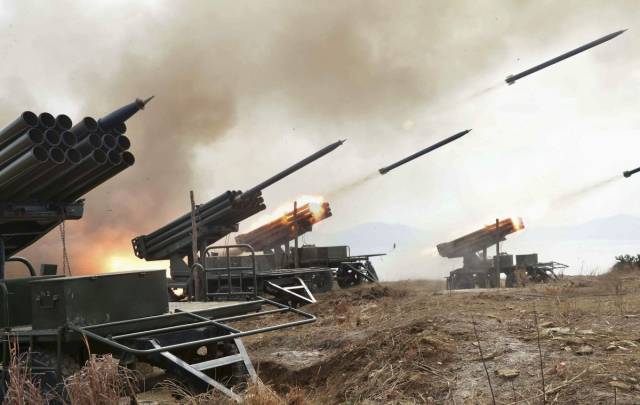 Today, North Korea is thought to be in possession of over 1,000 long-, medium-, and short-range missiles. 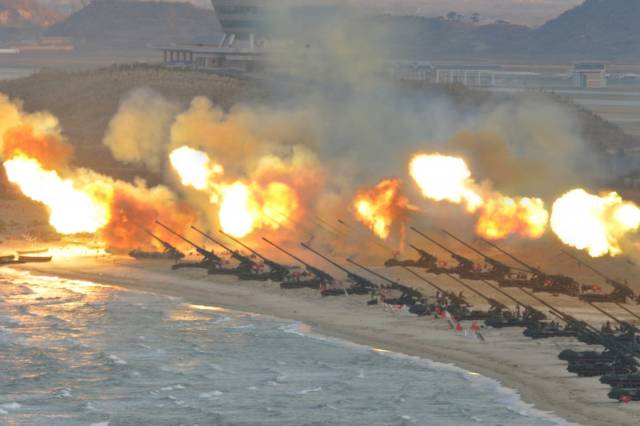 In 2015 it became mandatory for all women to serve in the military. 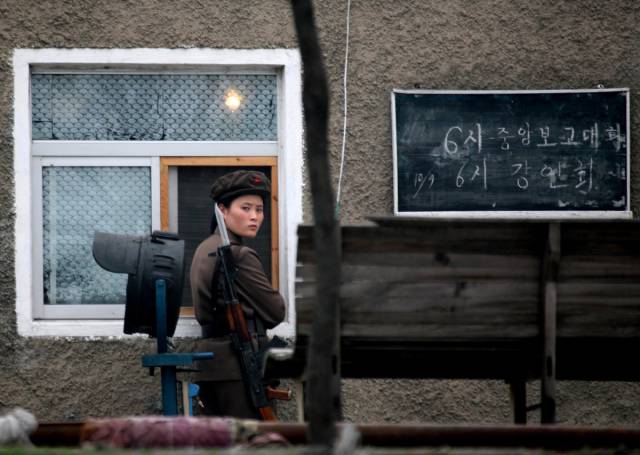 Before 2015 women served purely on a voluntary basis. 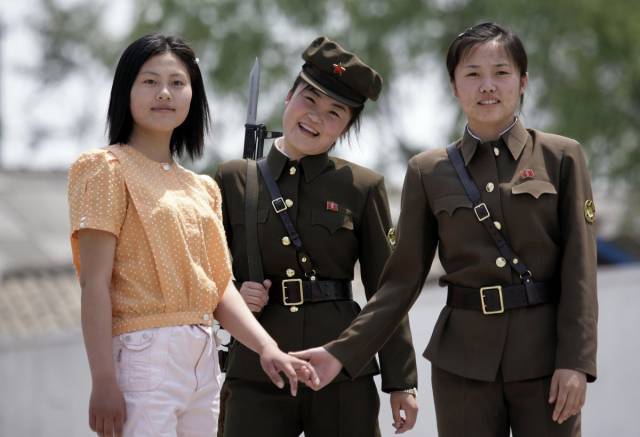 Citizens of North Korea may only own a motor vehicle if they are a military or government official. 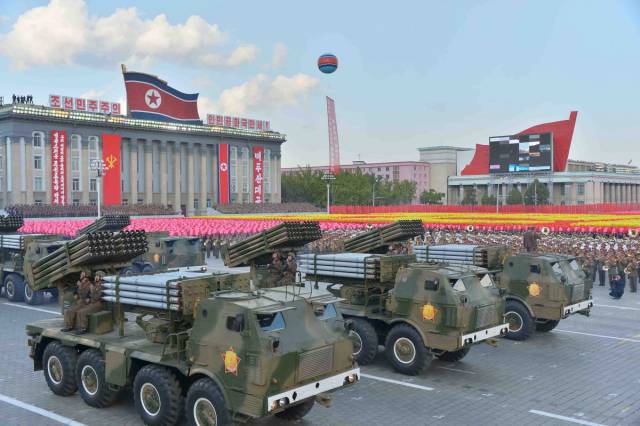 Soldiers in the military face malnourishment and hunger due to a lack of food availability and rigorous training. 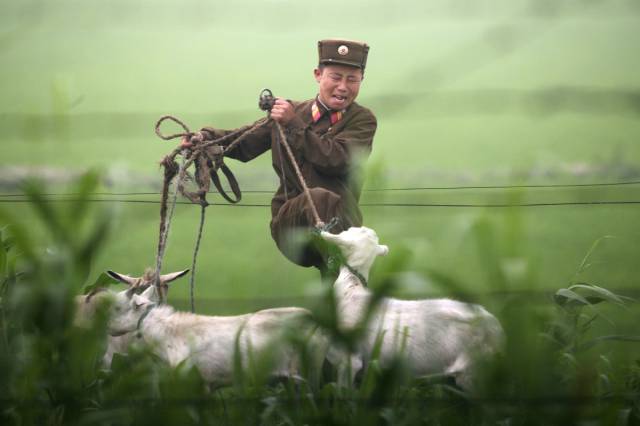 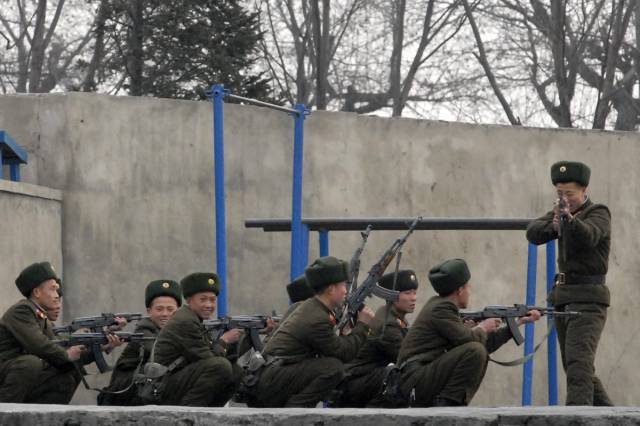 North Korea's military is now one of the largest in the world and the exact details of conditions for soldiers stay under tight wraps. There is likely so much we don't know about the world's fourth-largest military.