Pics That Are So Poignant and Fascinating (30 pics) 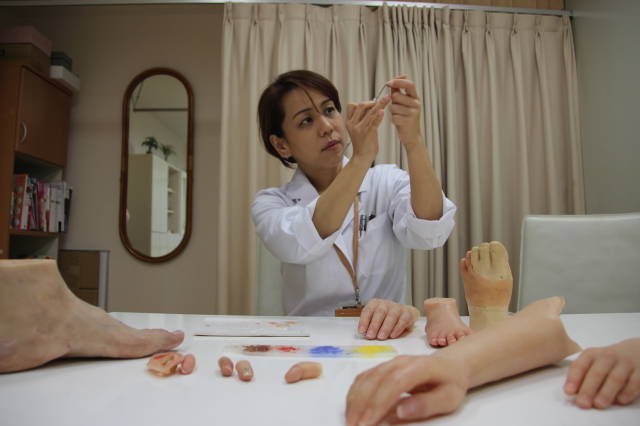 After continually disrupting court proceedings, Christopher Charles Lightsey was gagged in court, Aug. 15, 1995, during the sentencing phase of his murder trial for the killing of William Compton a 76-year-old cancer patient. He was sentenced to death. 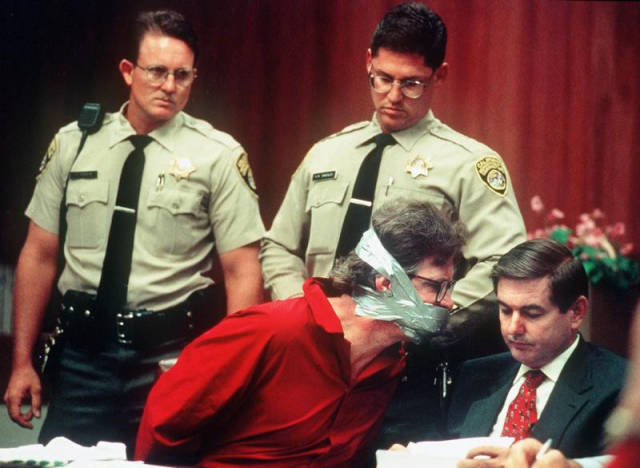 In 1998, he helped save her after a devastating fire. In 2016, he watched her graduate from college

…about two years ago, [she] got in touch with the retired Hartford police detective.

“She started to reach out to me and sent me an email,” he said. “I think she Facebook-stalked me, is what she calls it.”

“Honestly, a lump came in my throat,” [he] said, describing how he felt when he received the first message from [her]. “It was kind of cool, you know, that somebody would even remember you from that long ago. I mean, I always remembered her. There’s a picture on my desk that her mom gave me a year or two after [on] one of her birthdays.” 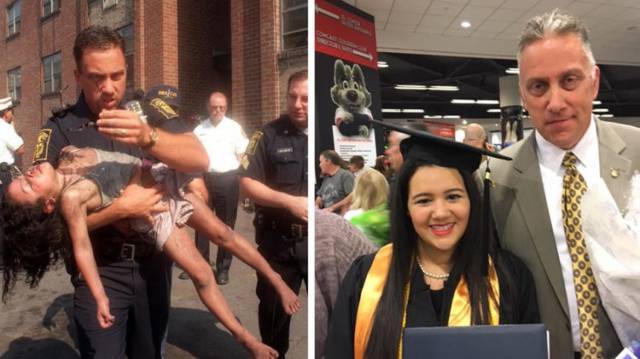 Elvis Presley eating breakfast with his father Vernon, and his grandmother Minnie Mae (1959) 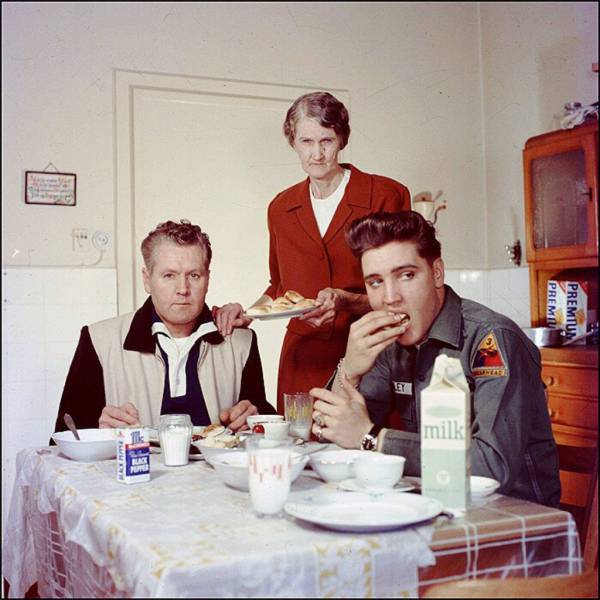 A 28 year old Jenny Joseph modeling for what would become today’s Columbia pictures logo. This is the only pic she ever modeled for. 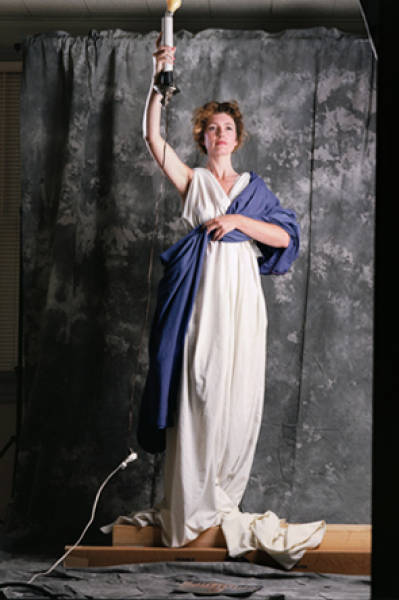 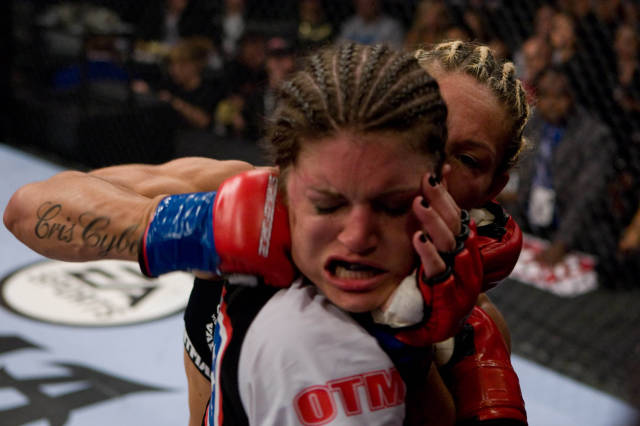 EMT after a tough run 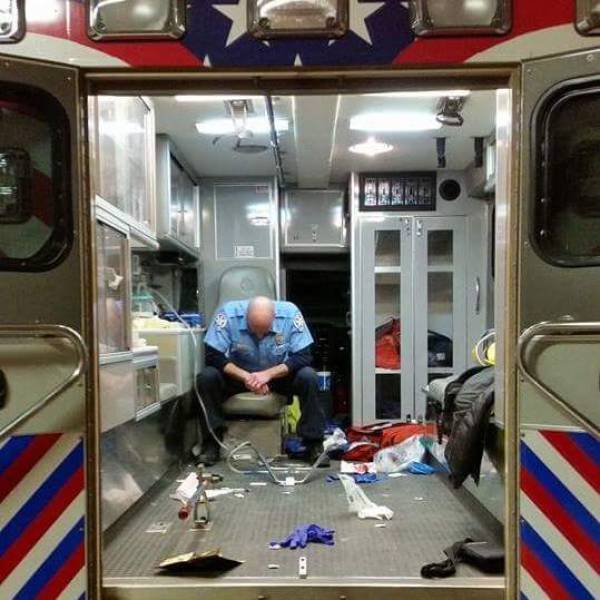 The aftermath of saving a life 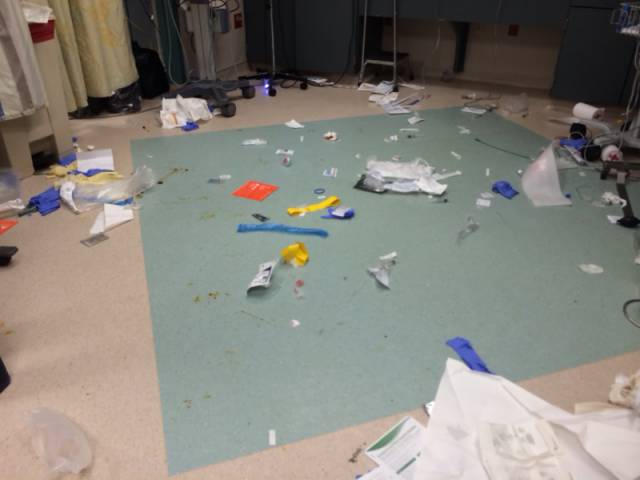 Dr. Religa monitors his patient’s vitals after a 23 hour long heart transplant surgery. His assistant is sleeping in the corner. The patient not only survived the surgery, but outlived his doctor. 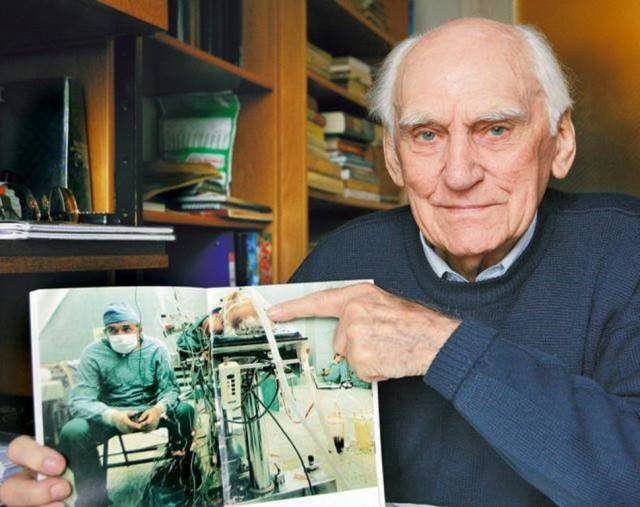 Catch Wrestler, Farmer Burns hanging himself. Why? Just to prove how strong his neck was. He took bad motherfucker to a whole nother level. 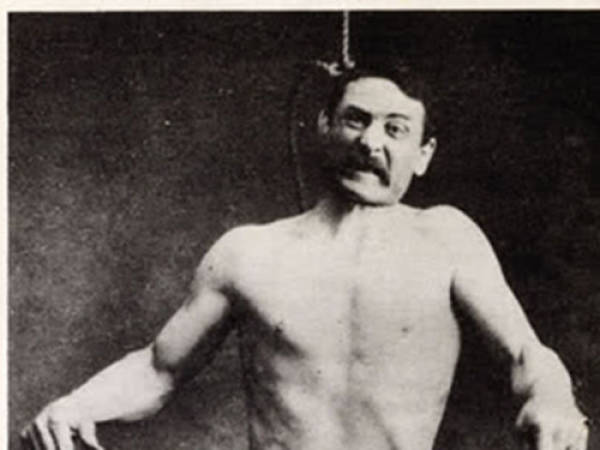 Segregating by sex on the Dubai metro 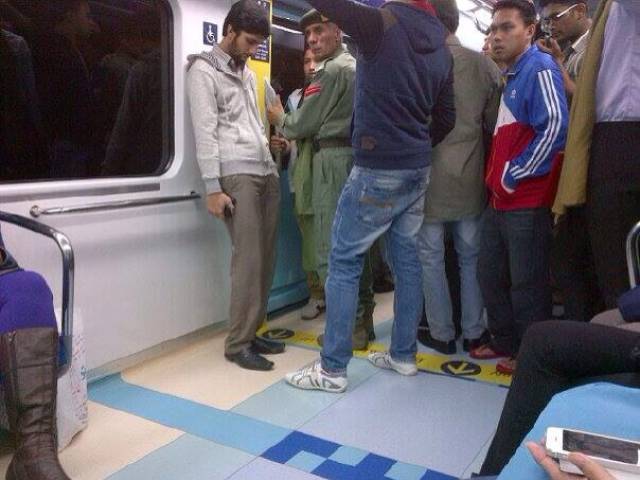 Rugby League player Jason Clark after suffering a head clash, getting quickly stitched up and coming back to finish the game 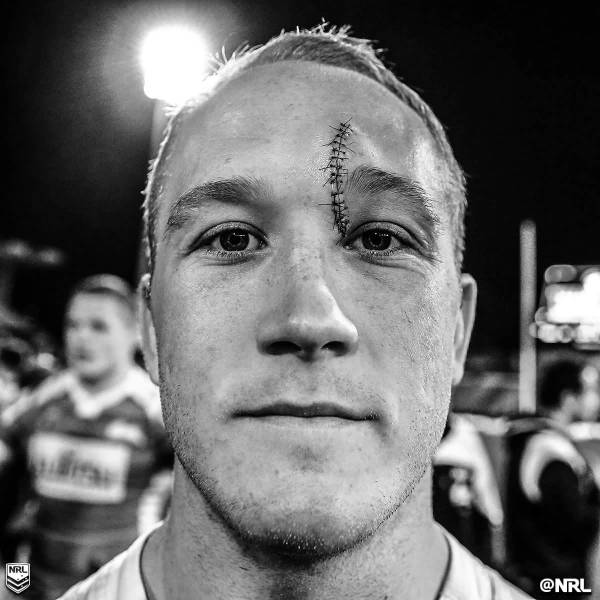 A Girl Hula Hoops In Dubai 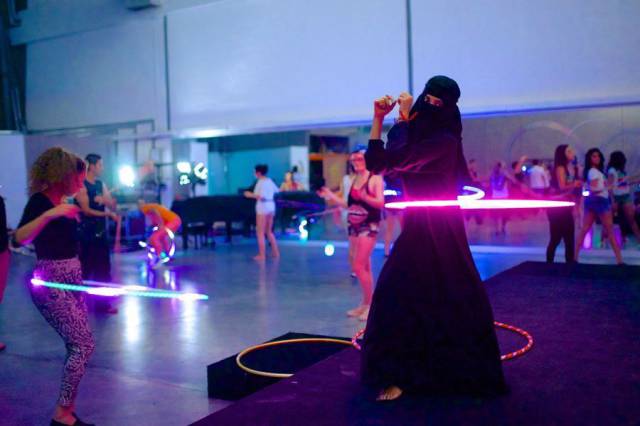 This Roller Coaster Will Literally Kill You

Here’s how the world’s oddest suicide method would work: First the rider would face a long, slow climb up to more than 500 meters, giving him or her a few minutes to think back on life and contemplate the decision. At the top, there would be time to say a prayer or blow a kiss to relatives (or bail) before pressing the “fall” button and plummeting into the long steep plunge followed by the first 360-degree loop. That’s where most riders would die. According to Urbonas, traveling at 100 meters per second, the person would experience a G-force-induced loss of consciousness due to cerebral hypoxia (lack of oxygen reaching the brain), which often causes a sense of euphoria. Just in case that first one didn’t do it, six more consecutive loops would finish the job. Building the structure would be a challenge. The Euthanasia Coaster would be more than three times the height of the world’s tallest roller coaster, the Kingda Ka, which took 18 months and $25 million to construct. 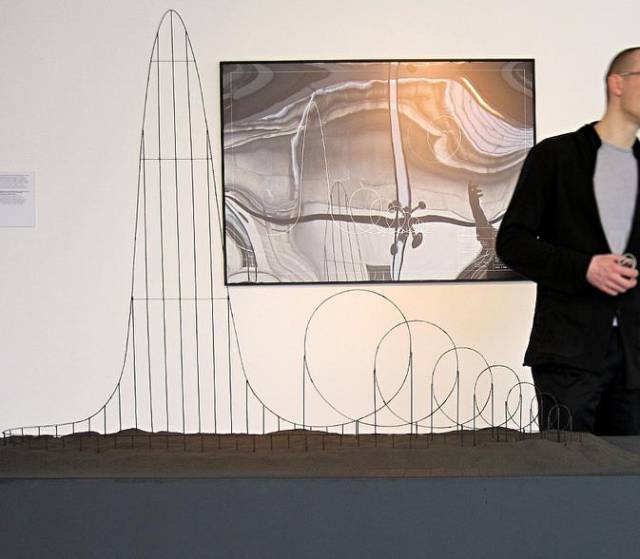 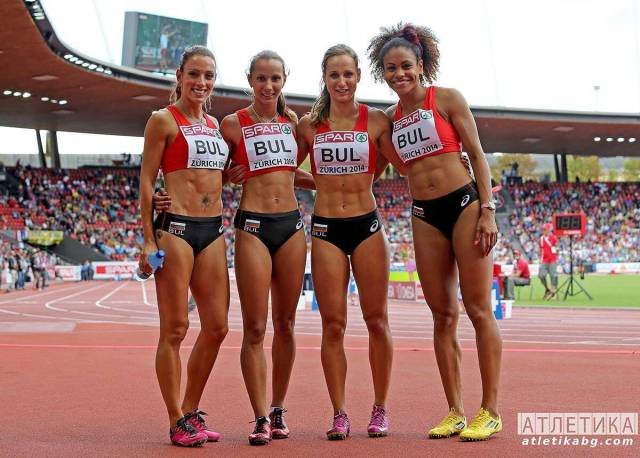 List of reasons for admission to an insane asylum late 1800s 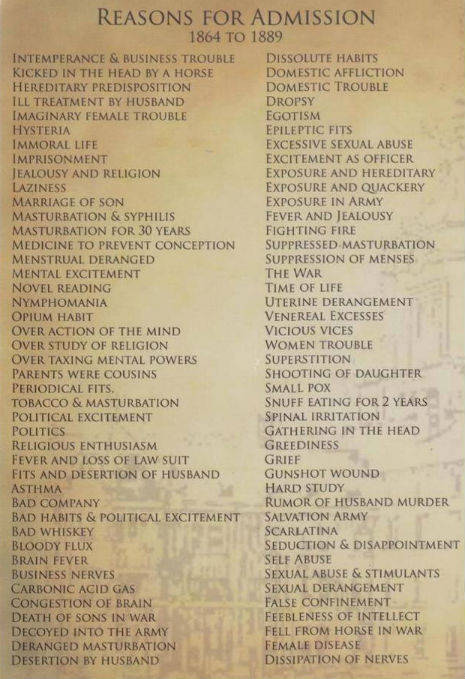 A pack of Marlboro Lights in Australia is AU$23, which equals $16.69 US dollars. But if that isn’t enough to get people to quit smoking, the labels on the individual cigarette packs should do the trick: 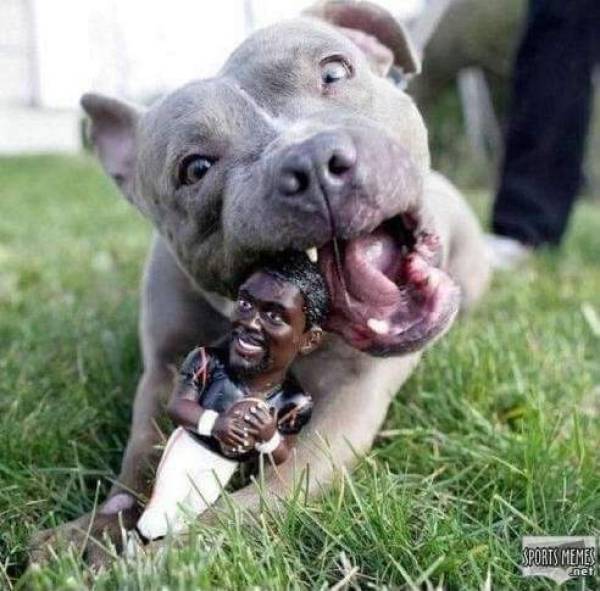 These lions found in a cave in France in 1994 are 32,000 years old, and are believed to be the oldest paintings ever discovered 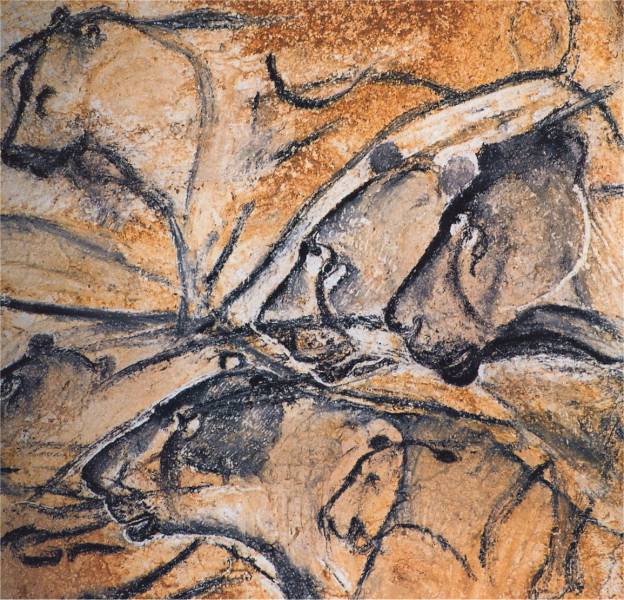 Babe Ruth lying unconscious after running into a wall chasing a fly ball. He would regain consciousness 5 minutes later and get 2 more hits in the game. July 5, 1924 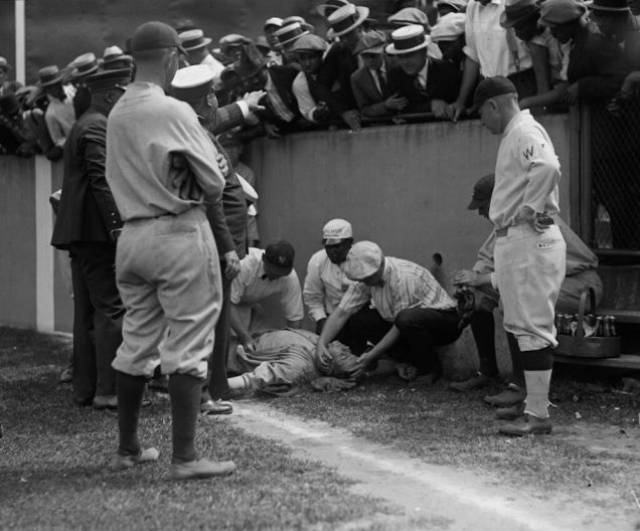 Japan’s premium white strawberry, the Shiroi Houseki “White Jewel” is one of the most expensive and are sold in packages of one for approximately $10 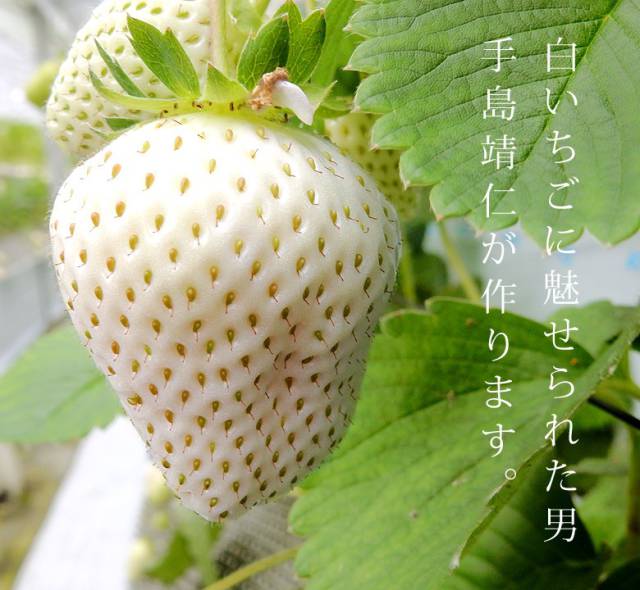 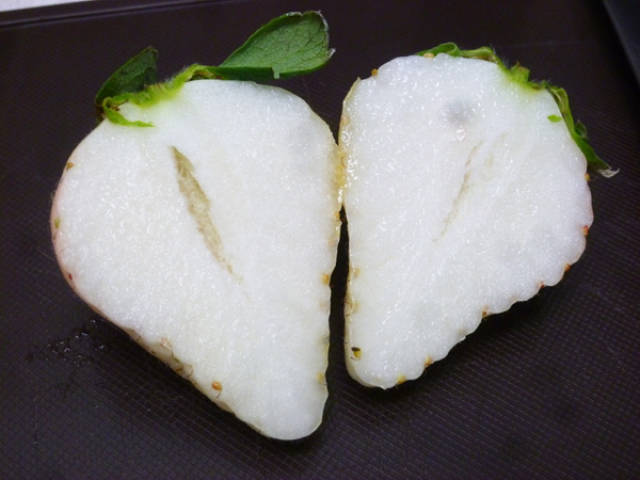 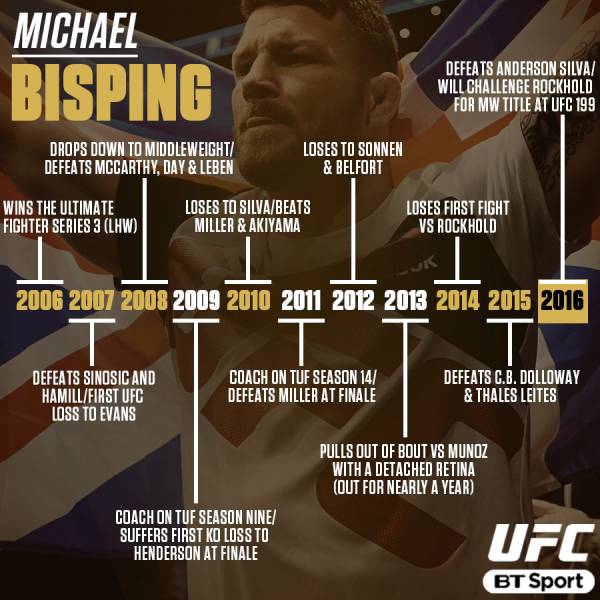 What each artist was paid for their Woodstock performance in 1969 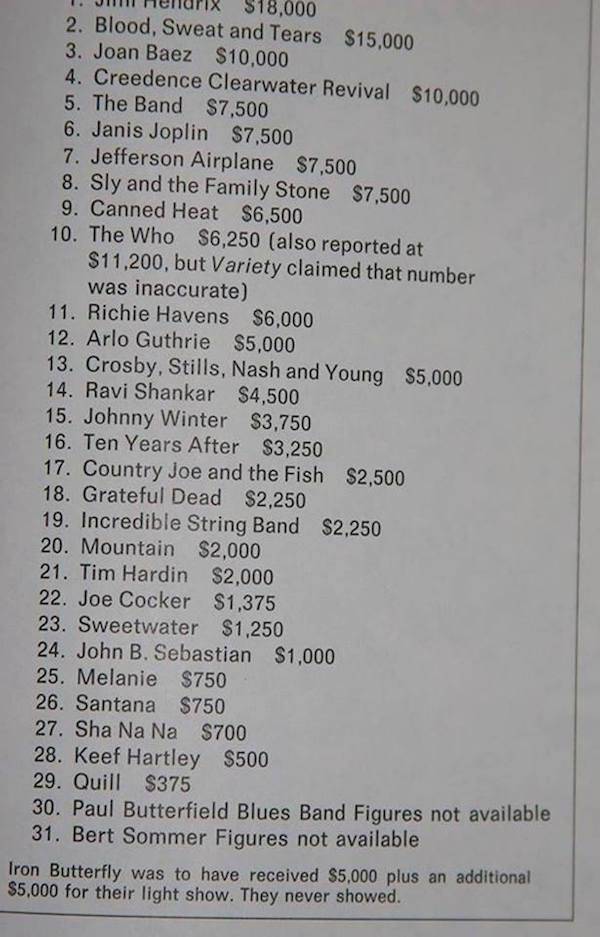 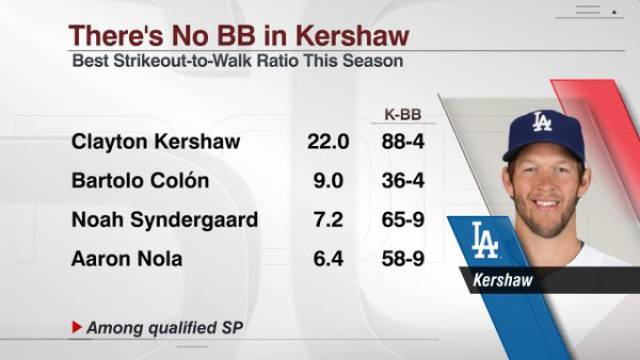 In 2009, Jason Brown signed a five-year, $37.5 million contract with the St. Louis Rams that made him the highest-paid center in the NFL.

Five years later, after earning more than $25 million of that contract, Brown is a farmer who is helping to feed the hungry.

Brown is doing this to help the less fortunate. He grows sweet potatoes and other vegetables and donates his harvest to food pantries. May 18, 2016 – Canelo Alvarez drops his belt to Gennady Golovkin 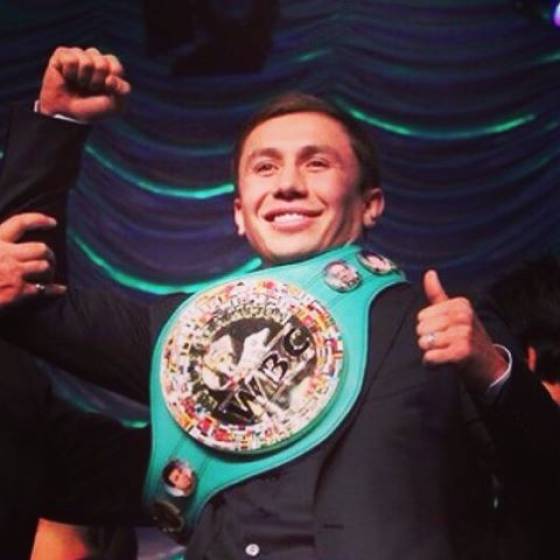 The city of Cleveland hasn’t had a title win to celebrate since 1964 when the Browns won the NFL Championship. 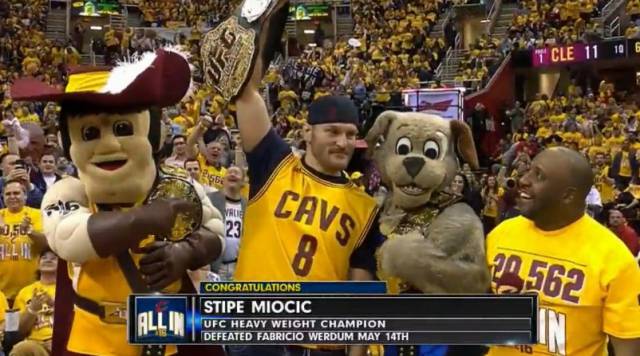 Journalist 1 year ago
#2 is the true face of amerikaan democracy.
Reply