After visiting the Pyongyang University of Science and Technology in North Korea, former Google employee Will Scott purchased "Red Star 3," a North Korea's operating system. Here is what it is and what it's like to use a computer there.

This is the startup screen when you first boot up Red Star 3. 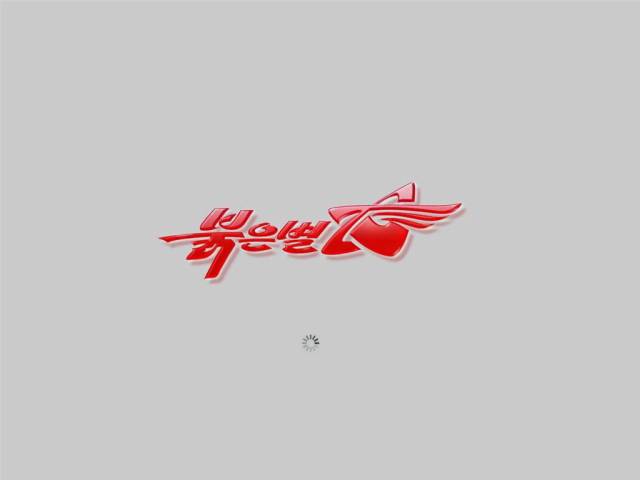 When installing Red Star 3, you're prompted to select a city for your time zone. Interestingly enough, Seoul, South Korea, isn't an option. 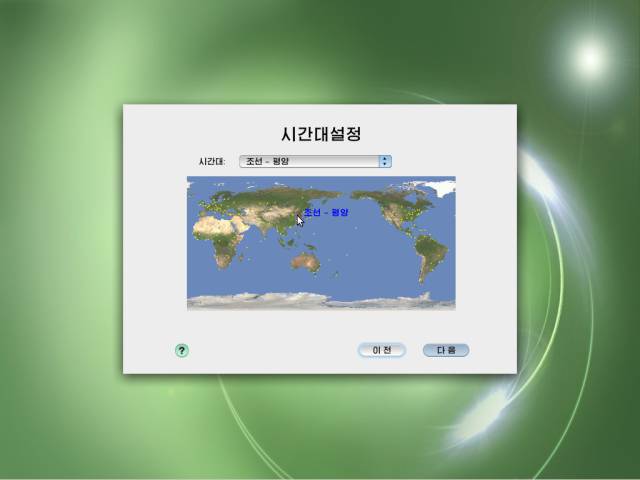 This is the log-in screen. 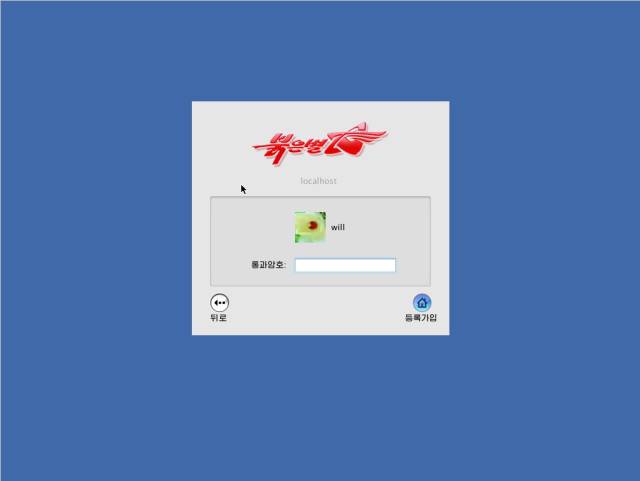 You're in! You'll notice Red Star 3 looks a lot like Mac OS X. Past versions looked more like Windows XP. Since Kim Jong Un was spotted using an iMac at his desk back in 2013, some people believe he wanted Red Star to look more like a Mac. 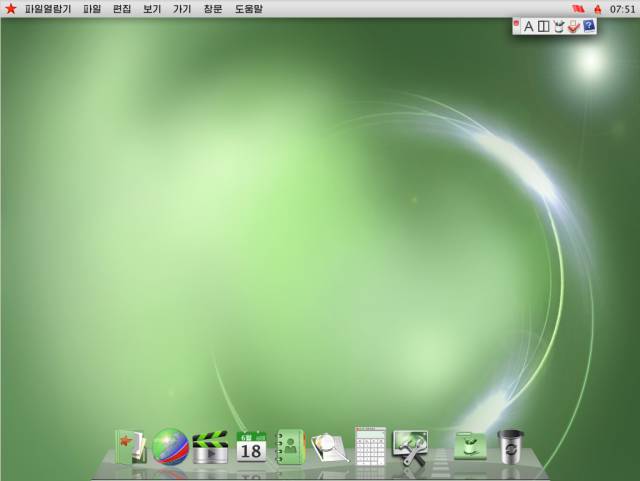 This is the word processor for creating documents. 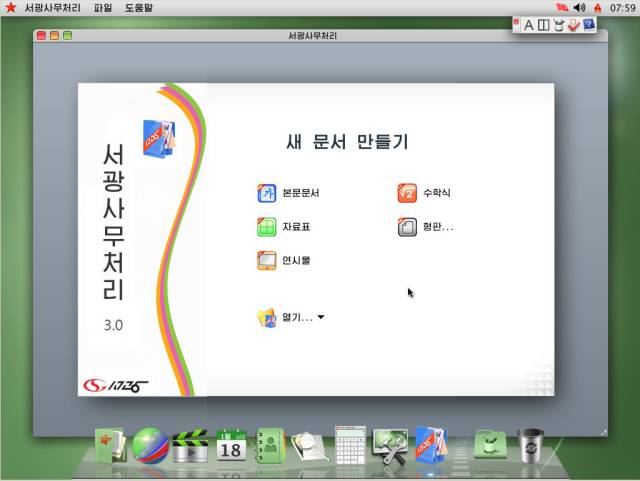 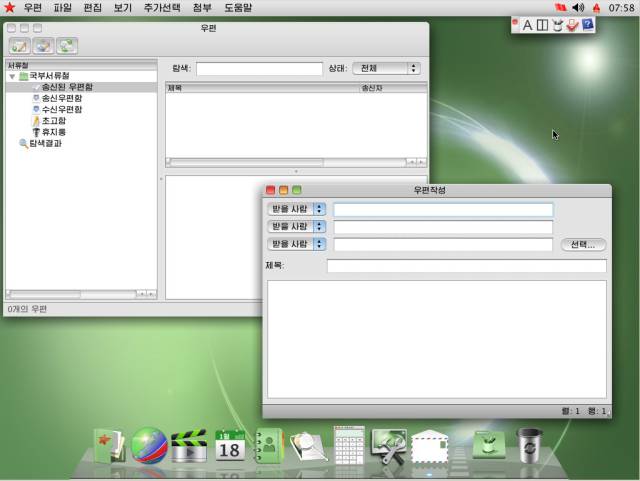 To access your saved documents, you use Red Star's file manager, which looks a lot like Apple's "Finder" management system. 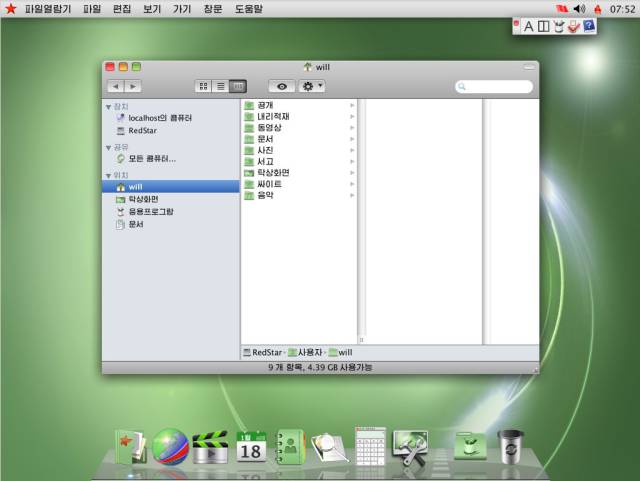 Red Star's web browser is called "Naenara," and it is a heavily modified version of Mozilla Firefox. 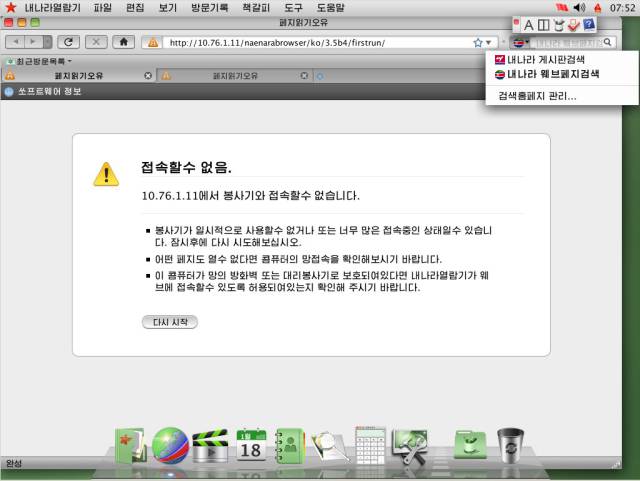 This is how you personalize Red Star, and we also have access to the wallpapers that are included. 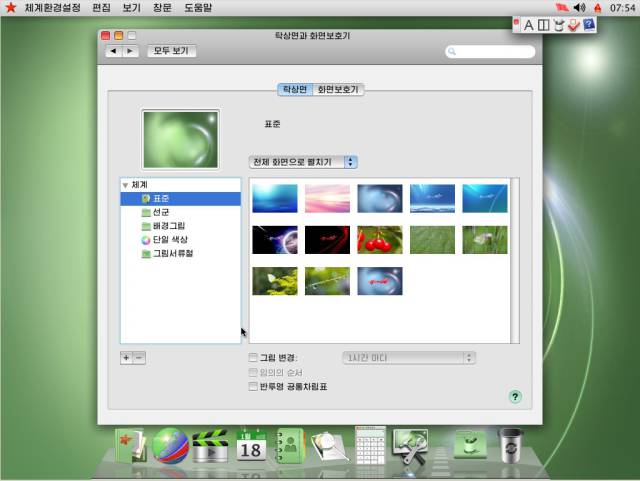 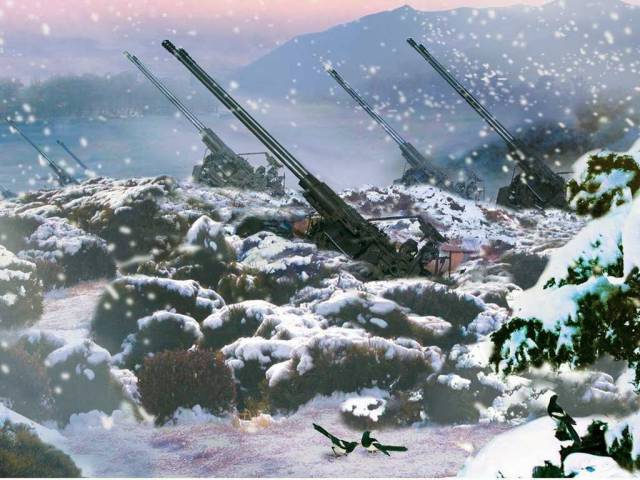 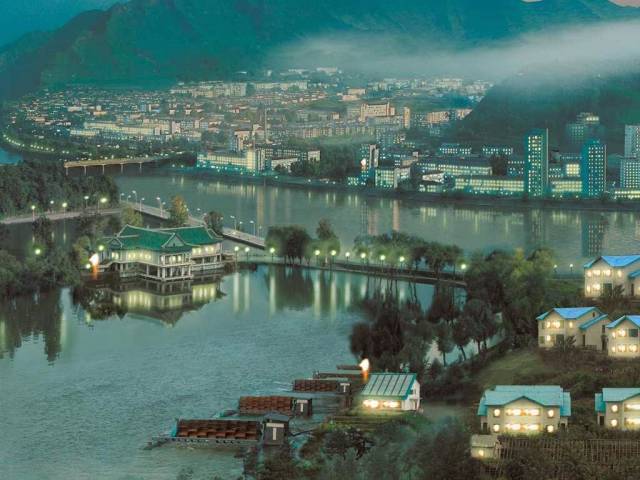 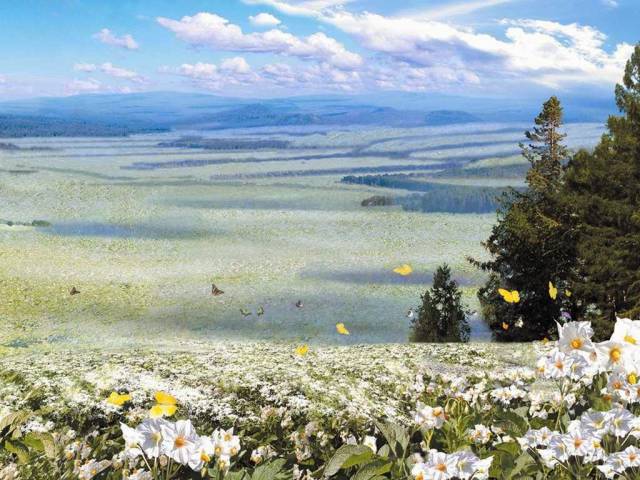 This beautiful wallpaper translates to "Iron's Azalea," and shows the flowering Azalea shrubs. 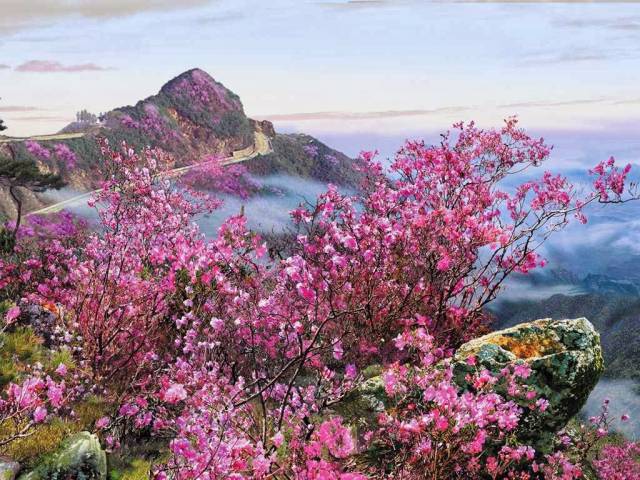 "On the horizon" shows a picturesque view of North Korean farmland. 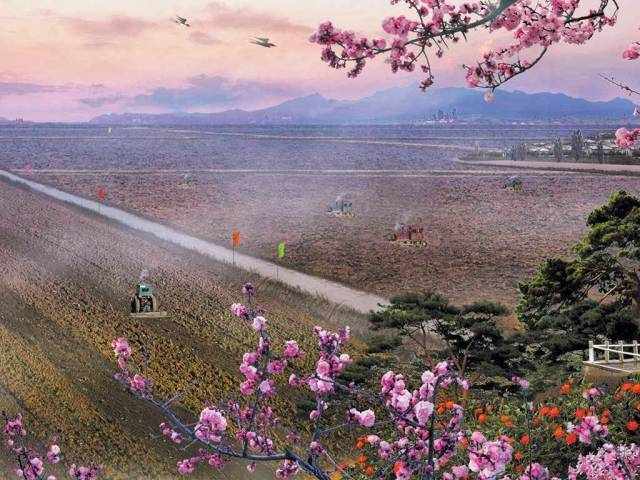 This gorgeous waterfall wallpaper is called "Echo of the falls." 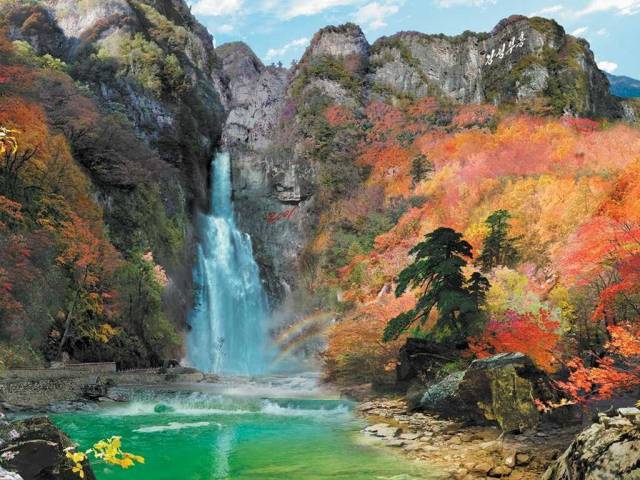 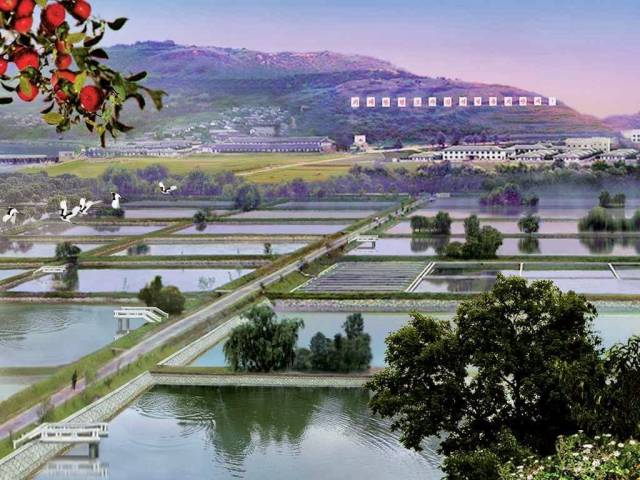 This is "Mt Paekdu's Sunrise." Paekdu is an active volcano that borders North Korea and China. 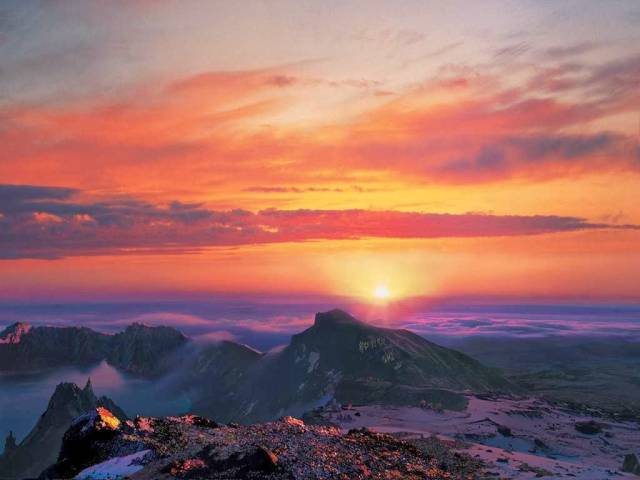