If you like such names, you can always look up in the Dictionary Of Medieval Names. It contains over 1,000 names recorded between 500 and 1600, and they are really curious. 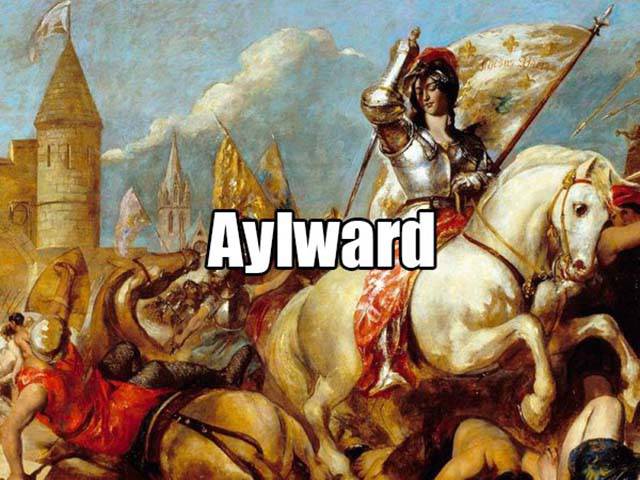 Name your daughter for Iðunn, the Old Icelandic name of a goddess associated with apples and youth. 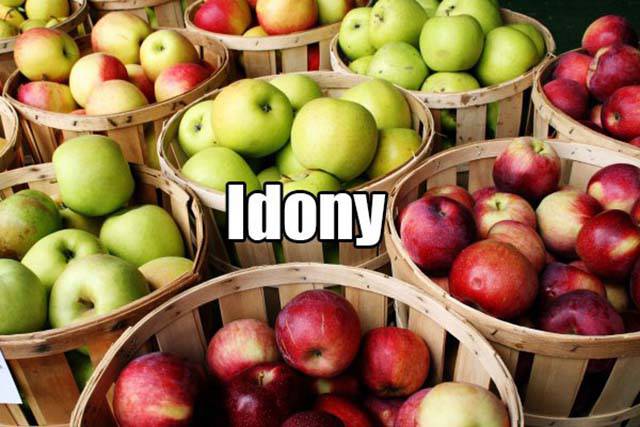 This one comes from the Latin name for the Celtic tribe who lived in Galicia in Spain. 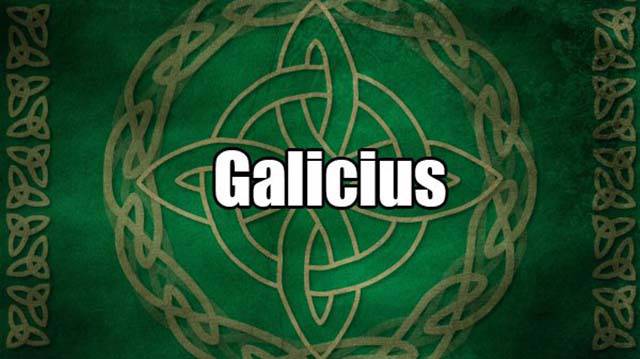 This variant on the word cherub showed up as a name in Rome in 1527. 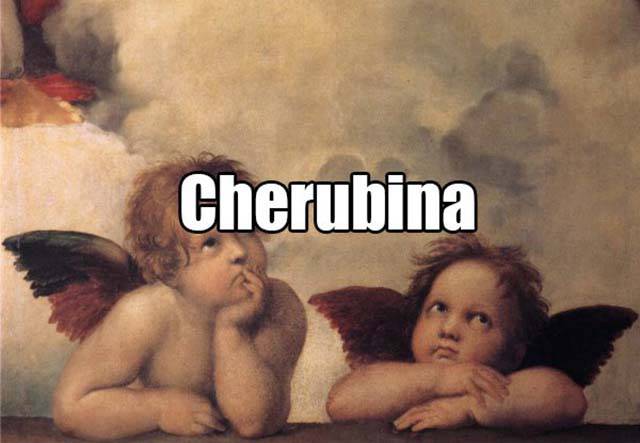 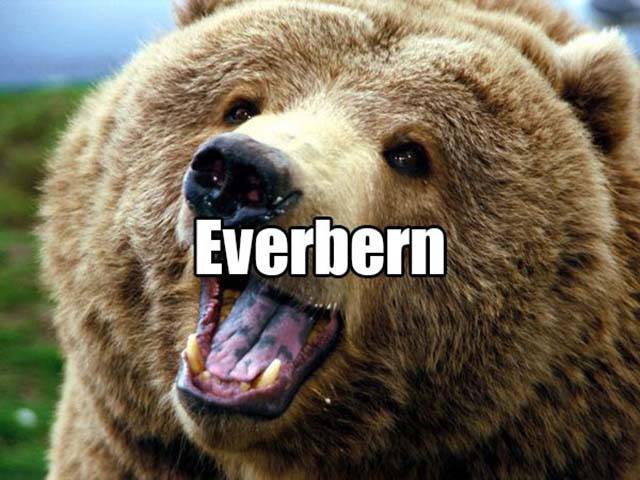 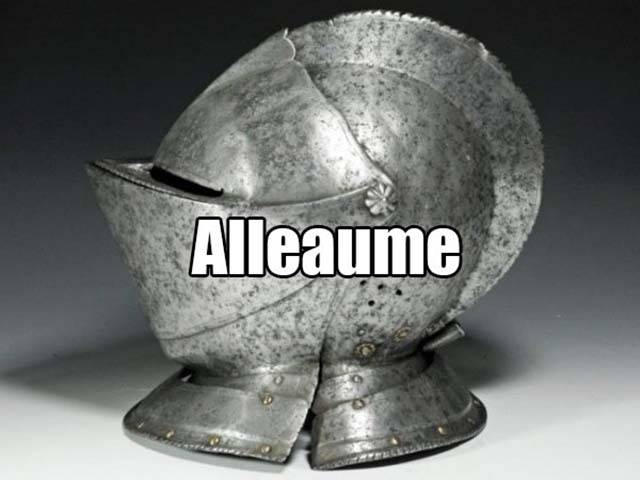 From the Old English for “bright stone,” this one can be pronounced sort of like Brixton. 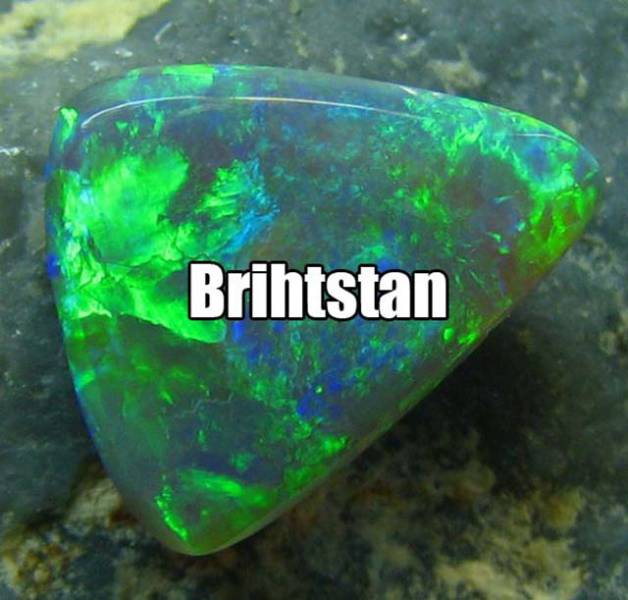 Unica is Latin for “unique, sole, singular.” It was recorded as a name in England in 1552. 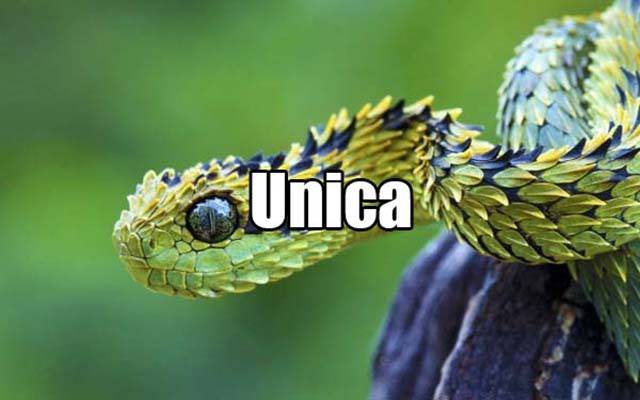 Related to the Old German words for “enclosure of peace,” this one showed up in France in 1388. 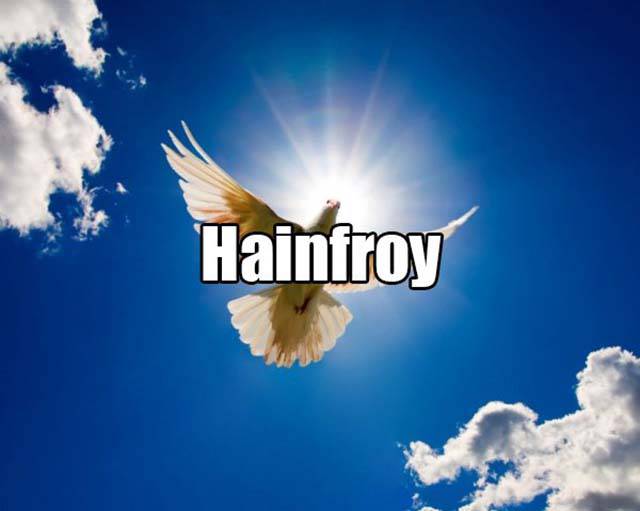 This one comes from the Middle Dutch word for “sweet.” 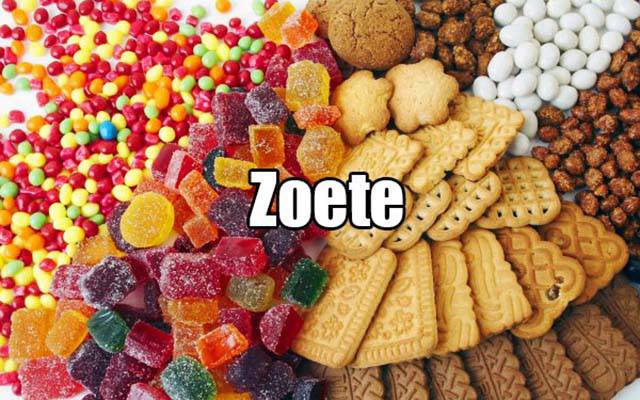 Goes back to a Germanic term for “help friend.” 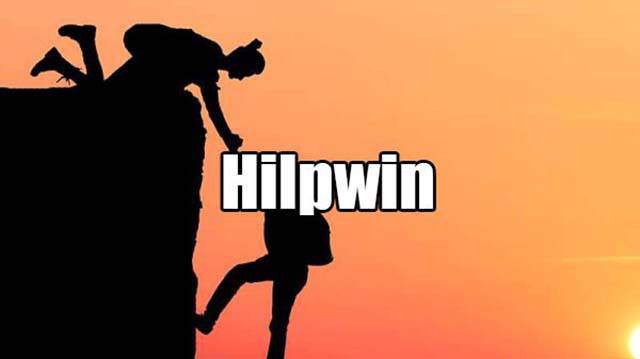 The origin of this name is obscure, but it was also sometimes spelled Dunes. 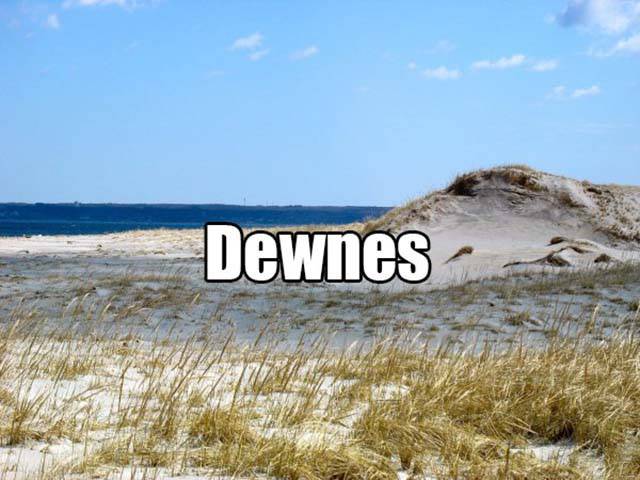 Surprisingly, Snorri has nothing to do with sleeping. It’s from an Icelandic word for “smart, sharp-witted person.” 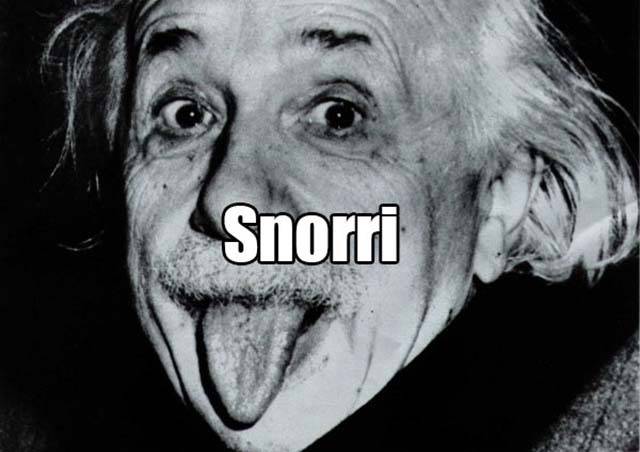 Joceran can be traced back to something like “goth raven.” 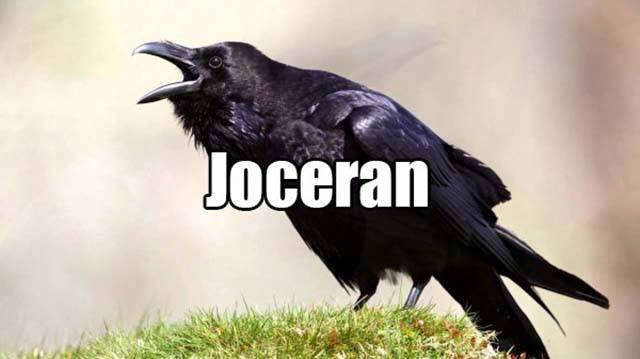 This name can be traced back to the Old High German for “mighty army.” 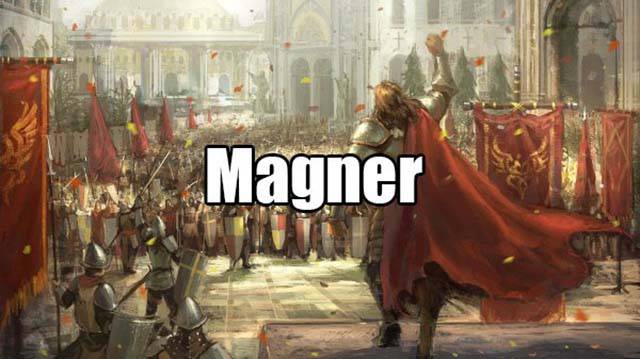 Take little Rustic to the farmer’s market with you, just like they did in the 12th century. 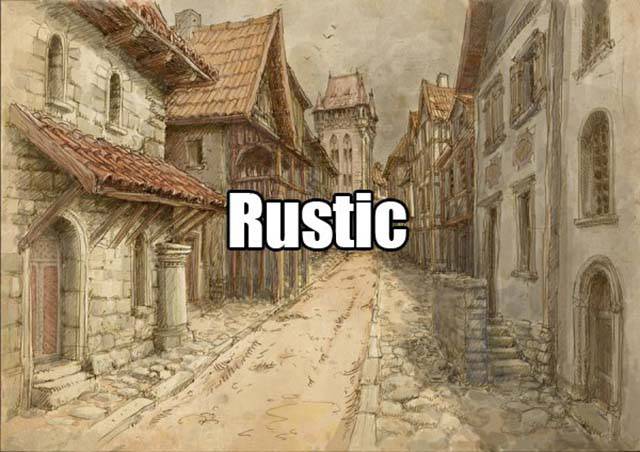 Formed from the Old English cwen and gifu, Queniva is a “Queen gift.” It’s also spelledKueneva or Kweneve. 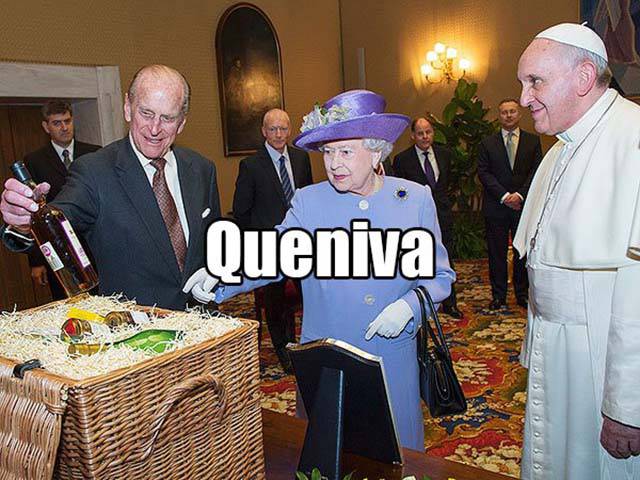 Someone who loves the snow thought this one up in 1420. 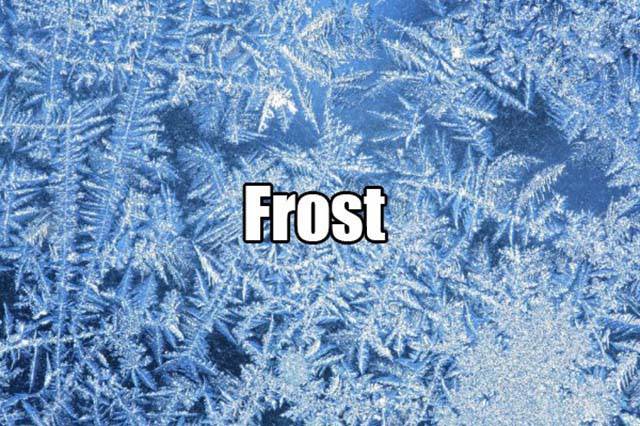 The etymology is uncertain, “but perhaps related to Latin Isaura, an ethic byname derived from the region of Isauria in Asia Minor.” 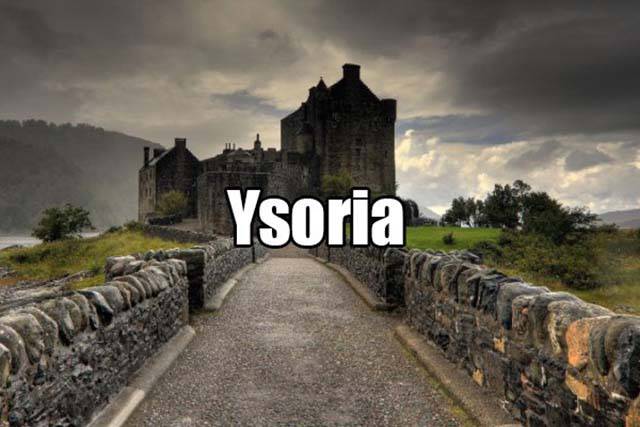 This name of a 7th century Northumbrian saint comes from the Old English for “war god.” 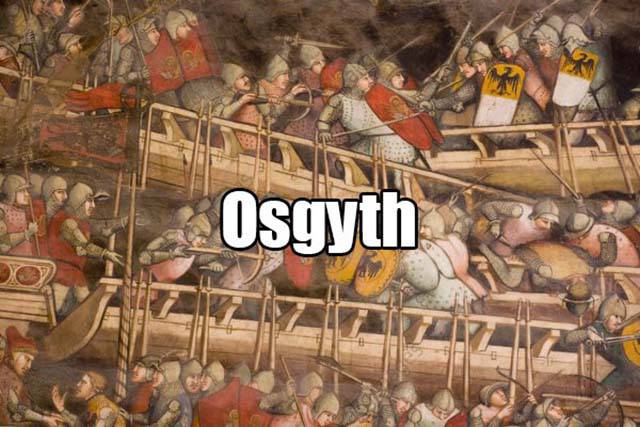 Found in France in the 9th century, this is a combination of the Old Breton words for “royal” (roen) and “valorous” (uuallon). 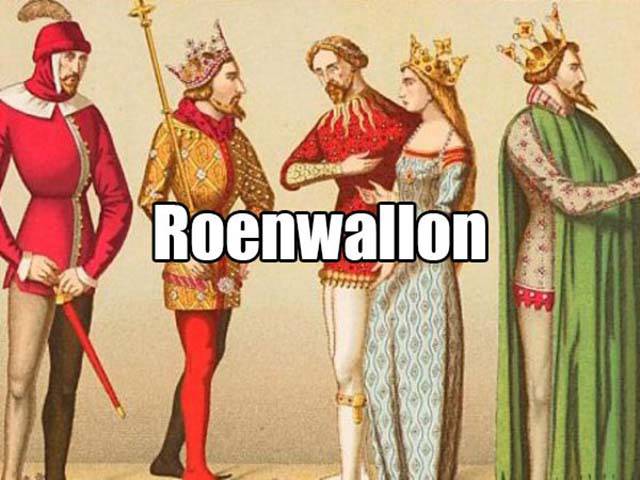 This name going back to “land friend” was popular in early medieval France. 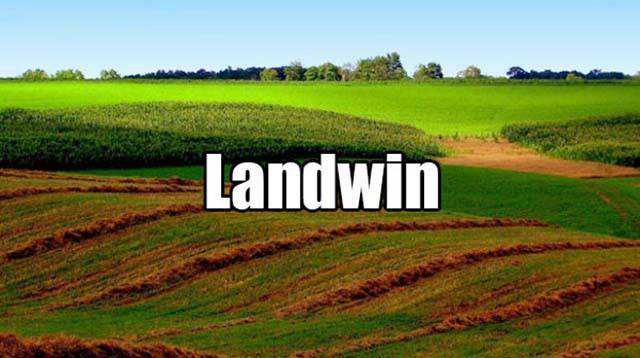 Also good is the 9th century Latin version of this name: Willulphus. 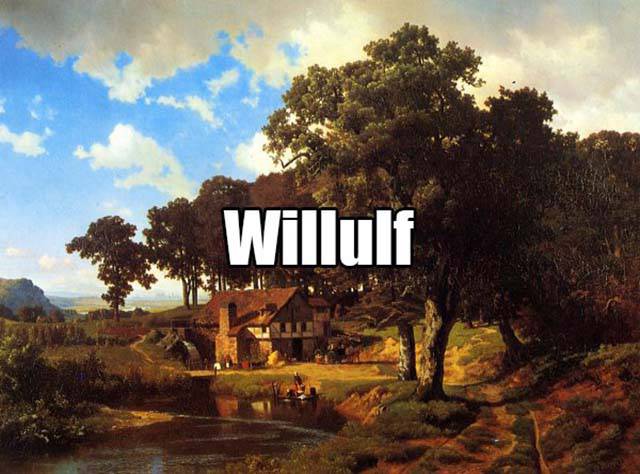 Fenrisulven 4 year s ago
#13 is still a common name in Norway under it's modern form Snorre.
Never underestimate the power of large crowds, of stupid people.
Reply