This scarf is an absolute life-saver for many celebrities who are tired from brazen paparazzi. The thing about this scarf is that it makes it impossible to take the photos of a person who wears it. On the other hand, it is impossible not to notice the scarf which makes a great advertising for its inventor. 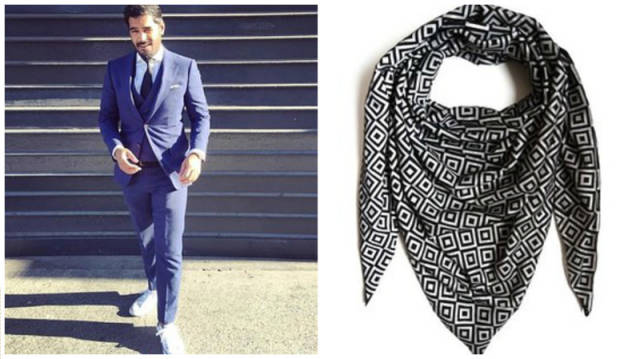 Meet the man who designed it – a 28-year-old Saif Siddiqui. He called his invention the ISHU scarf. The name stands for privacy and silence, and is a play on the words “issue” and “shh.”

Siddiqui is a former G.D. Goenka Public School student from New Delhi, who now runs his booming business shuttling between London and Amsterdam.

The ISHU scarf is made of a special fabric (enhanced with thousands of nano-spherical crystals) that reflects light back into a camera, basically rendering all flash photography useless. 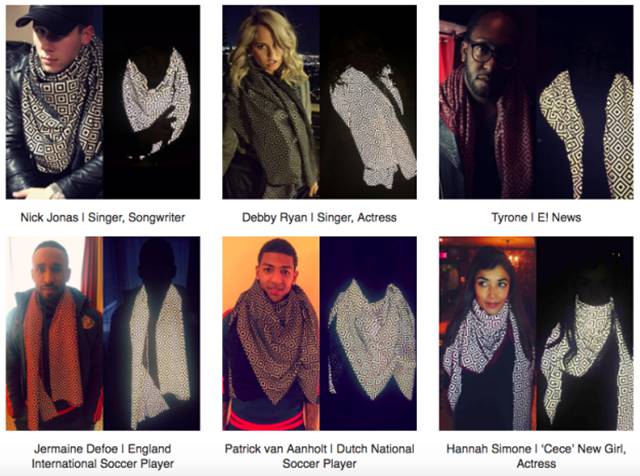 The product has taken the celeb world by storm, with everyone from Hollywood actors to football superstars being spotted wearing the scarf in public. 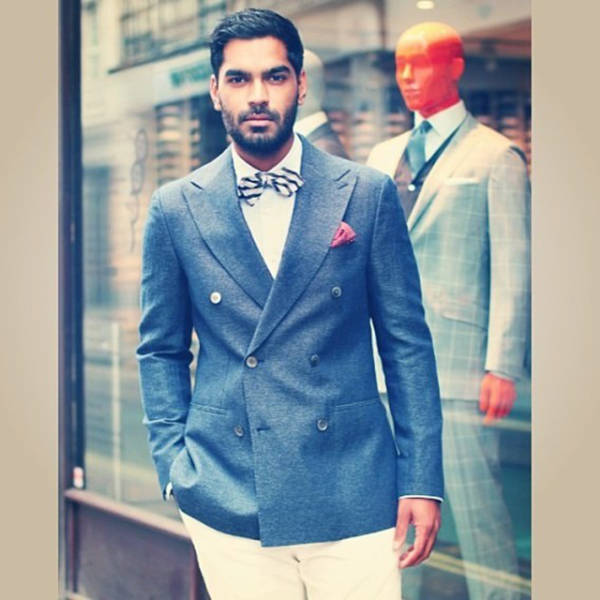 Siddiqui is launching ISHU phone cases in July, and hopes to get the product integrated in museums and private jets soon.

He aims to bring the concept to India in a few months, and is hopeful that it will catch on in Bollywood as strongly as it has in the rest of the world. 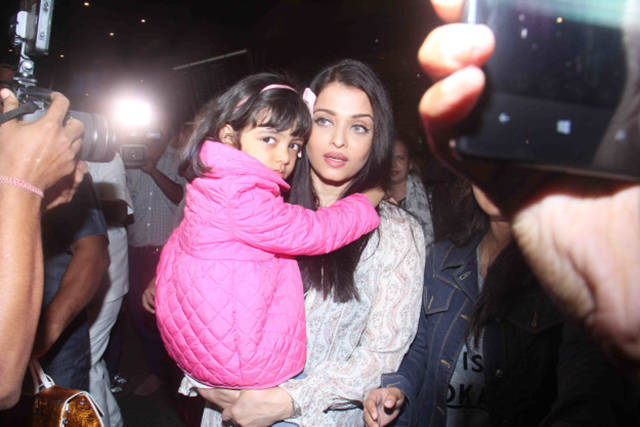 Gorfian 5 year s ago
...because it's impossible to take a photo without the flash.
Reply
0

tedimental 5 year s ago
i see lots of photos, people wearing this scarf, in this post. #2 #5
Reply