Have You Ever Wondered Why We Love The Smell Of Rain? (5 pics)

Some people love rain, others hate, but one thing is sure, lots of people love the smell of rain without knowing why.

You’ll read about the reasons to it below. 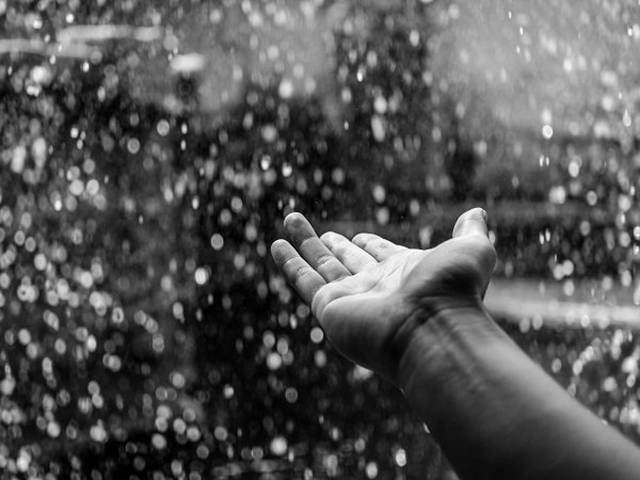 One of the odors of rain is called “Petrichor.” The scent itself is that smell that lingers during rainfall after a long dry spell. The term was coined in 1964 by several Australian scientists who were studying scents.

There are some plants that release oils during long dry spells, and when rain hits these oils, the smell is released.

Petrichor is also released when chemicals from bacteria found in soil are released. 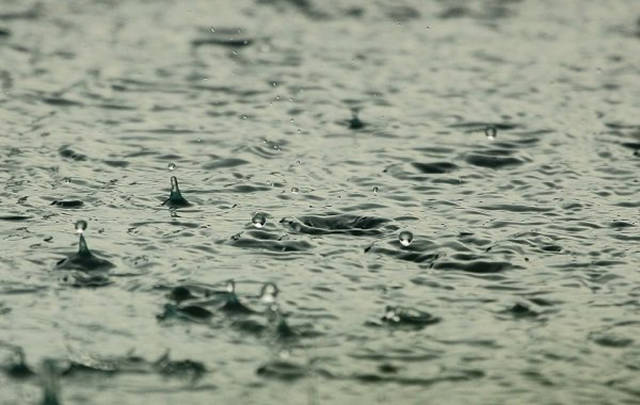 Ozone is another scent associated with rainfall. Lightning has the ability to split nitrogen and oxygen molecules which recombine into nitric oxide. When this substance interacts with other chemicals in the atmosphere, Ozone is formed. Ozone can be described as a slightly sharp smell that is somewhat similar to a very light chlorine scent. 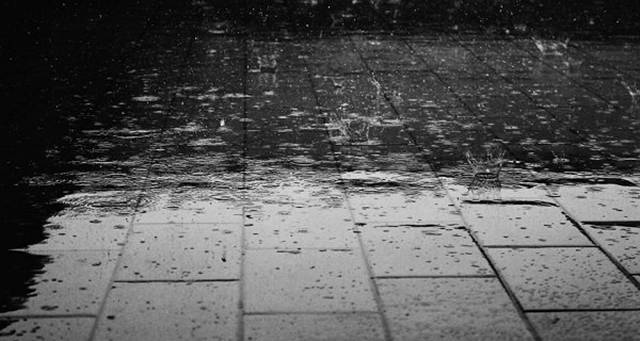 I can smell it coming 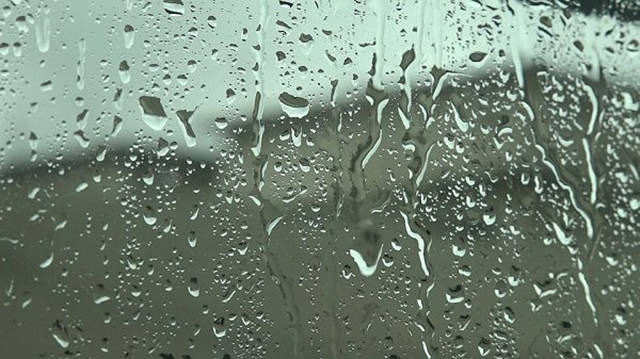 There’s just something about the rain

Rain is a funny thing- you hate it, love it, are indifferent to it. Either way, it affects your mood. There is something calming about the subtle sound of rain tapping against the window. Something mesmerizing about the little explosion of rain drops hitting a puddle. Couple that with the lovely smell that goes along with it all? How can you not like it? 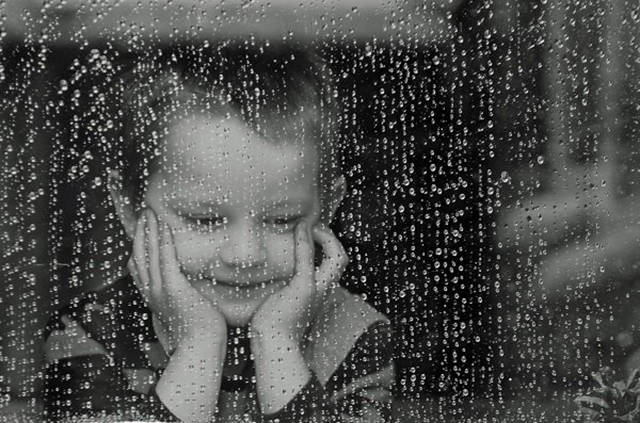 JustinCase 5 year s ago
Ummmm.... That doesn't explain why we like it.
.
Reply