Bradley Cooper: In an interview with Esquire, Cooper boldly admitted that he just never wears deodorant. Julia Roberts: A former bodyguard claimed that she goes days without showering to save water. Julia herself has admitted to not wearing deodorant and skipping soap in the shower. 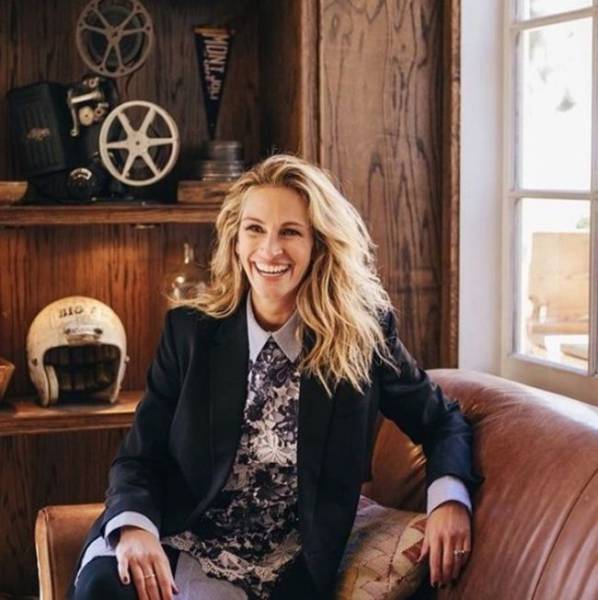 Robert Pattinson: The” Twilight” star once said that his schedule is so hectic that he won’t wash or change clothes until “it gets to the point where even I can’t stand the air around me.” Brad Pitt: He cleans up nicely, but on the set of “Inglourious Basterds” Brad's co-star Eli Roth had to teach him how to wipe down with baby wipes to cut down on the smell. 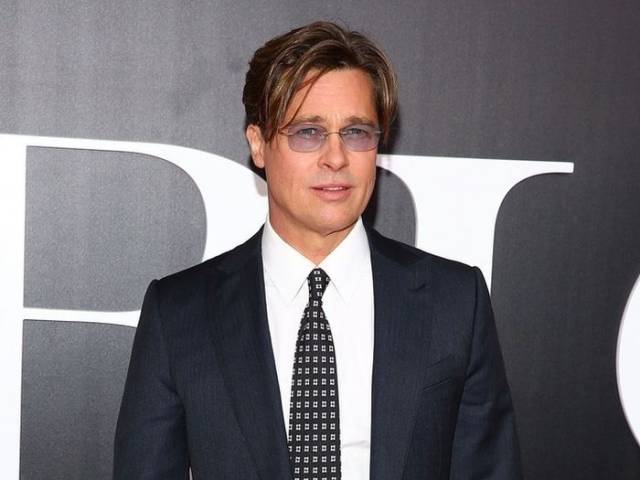 Matthew McConaughey: Matthew hasn’t worn deodorant in 20 years. In fact, back in 2008 co-star and ex-girlfriend Kate Hudson begged him to wear some and even offered him her own. He refused. 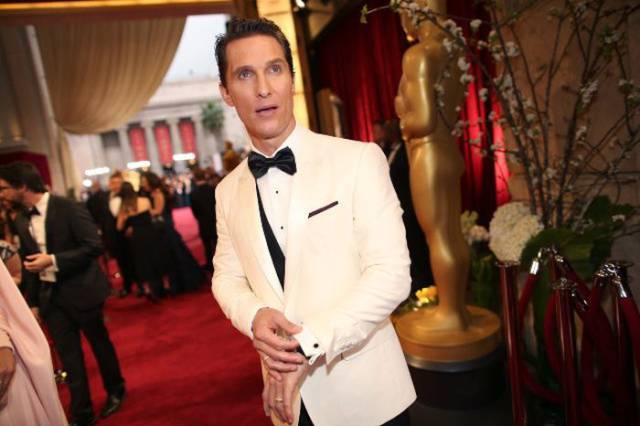 Johnny Depp: He's never admitted it, but several sources say that Depp actually hates showering and will go days without one. Christina Aguilera: There might be a bit of bad blood here, but a woman named Hannah Hooper of the band Grouplove swears that Aguilera smells like hot dogs. Additionally, an Arena Magazine reporter once accused Christina of stinking like “a 12-year-old girl’s bedroom on school-disco night.” Yikes. 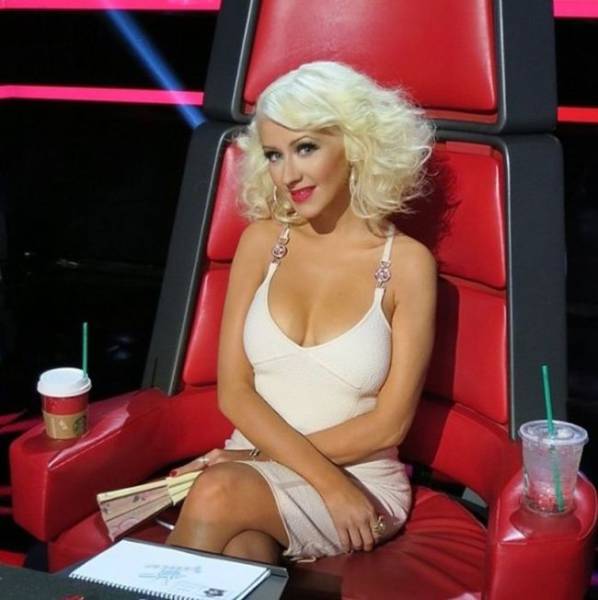 Joan Rivers: Rumor has it that instead of deodorant, Joan Rivers used to spray her pits with a mixture of vodka and water. Hmmm. 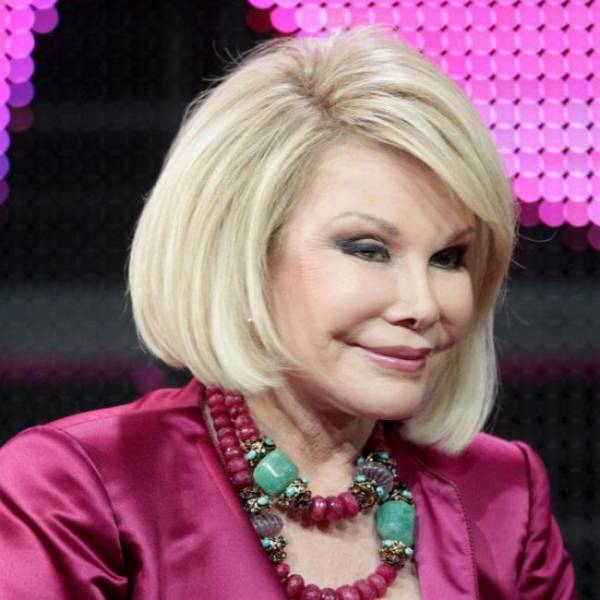 Russel Crowe: Speaking of Joan Rivers, she's the one that outed Crowe for his peculiar odor. “He has a body odor problem," she once said. "I prefer to sit downwind of him at showbiz bashes.” Jessica Simpson: On “Ellen,” Simpson admitted that she doesn’t like how slippery her teeth feel after she brushes them. Her solution? She just doesn't. Wonder how her teeth stay so white. 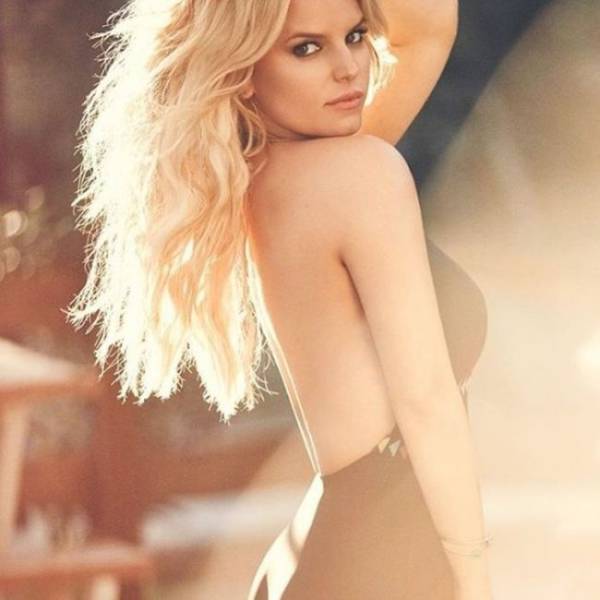 Megan Fox: In an interview with FHM, Fox said, “I’m horrible to live with. I don’t clean. My clothes end up wherever I take them off. I forget to flush the toilet. Friends will tell me, ‘Megan, you totally pinched a loaf in my toilet and didn’t flush.'” Charming. 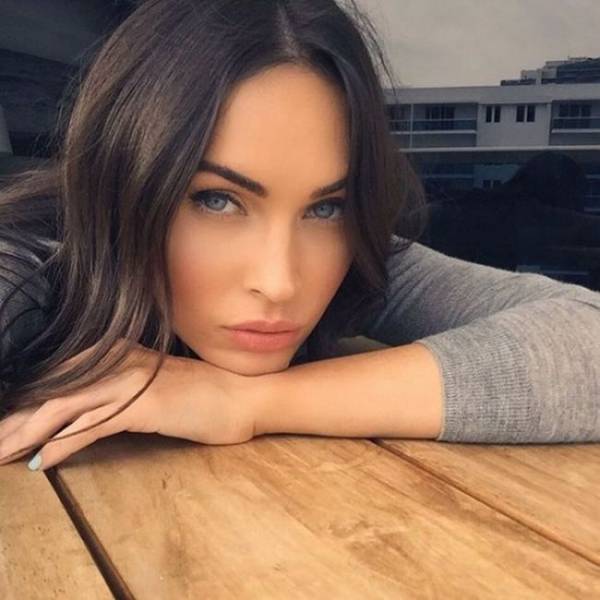 Courteney Cox: Her ex, David Arquette once said, “Courteney may be pretty, but if she’s not on top of it, she smells like a truck driver and I like it.” 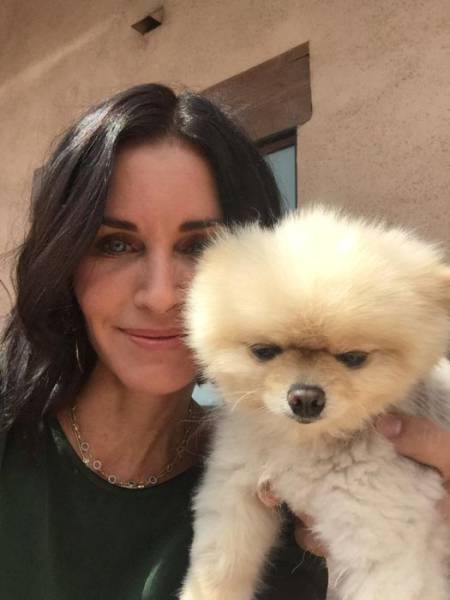 Zac Efron: It's rumored that even after a sweaty game of basketball, Efron simply wipes down with baby wipes instead of showering. 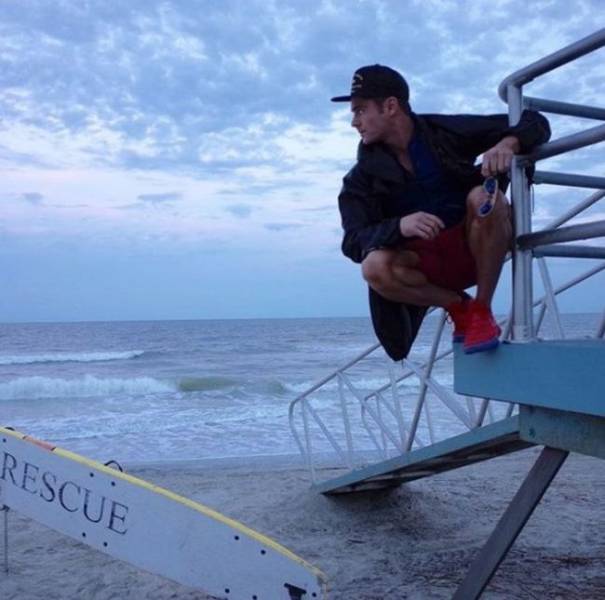 Anderson Cooper: On “Anderson Live,” Anderson admitted that he wears the same jeans every day and rarely ever washes them. Maybe he's one of those guys that prefers the freezer method for his denim? 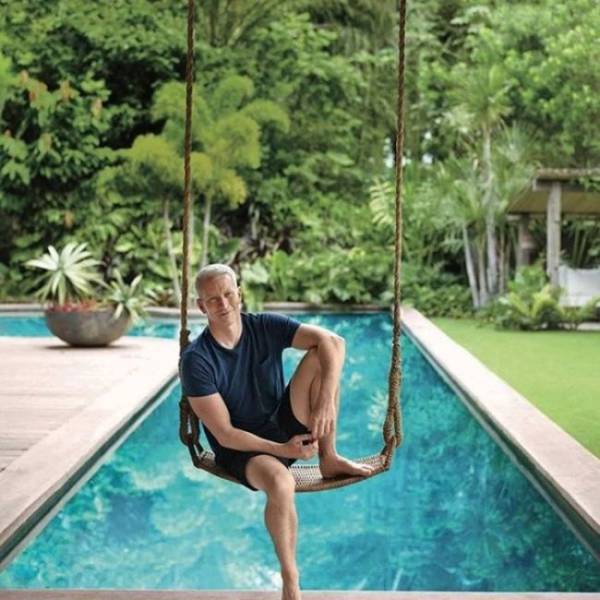 Snooki: The Jersey Shore star once joked that she rubbed cat litter on her face to clean it instead of getting a facial. 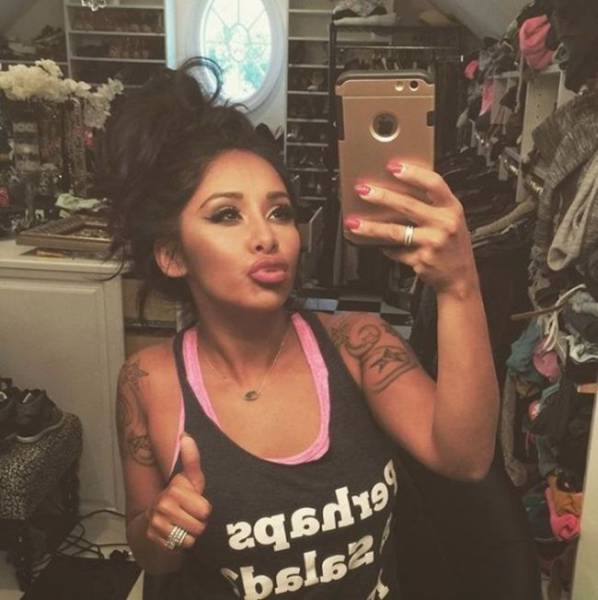 Viggo Mortensen: Castmates say Viggo got so into his character Aragorn in “Lord of the Rings” that he slept in the woods and rarely showered. This man is nothing if not committed to his art. 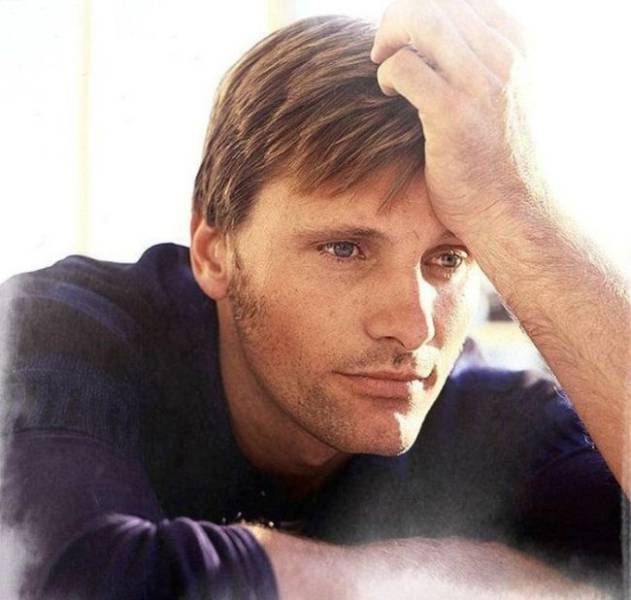 Orlando Bloom: Bloom and actress Miranda Kerr broke up, but do you know why? According to some rumors, Miranda begged Orlando to stop wearing clothes for a week at a time without washing them, to shower more often and to stop sleeping with dog in bed. Apparently, she just couldn't handle it anymore. 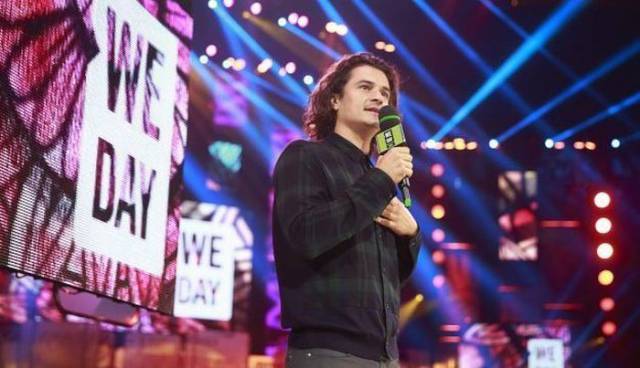 Jennifer Aniston: Both Alec Baldwin and Jason Bateman have said that Aniston has bad breath, most likely attributed to smoking cigarettes and drinking coffee. 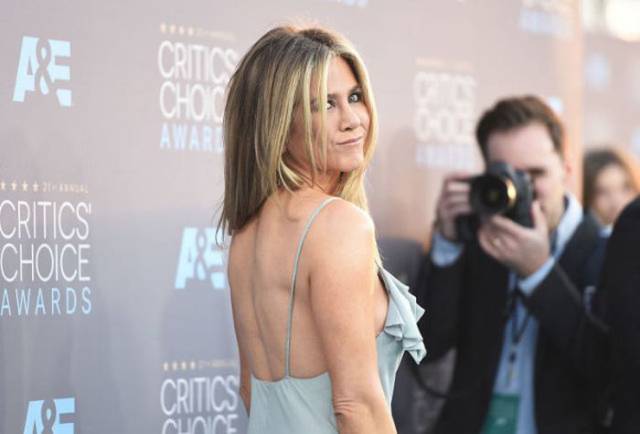 Kesha: She's had a hard year, but this singer DID once drink her own urine as part of an experimental health treatment. 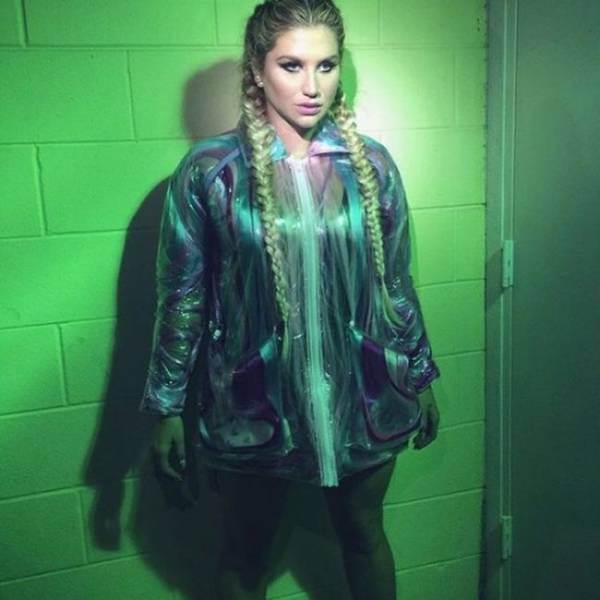 Haikiri 6 year s ago
#8 Not sure if that is bad
#20 I know at least one skin condition in which drinking the first pee in the morning for a few days solves the problem. This was a case I watched personally, a brother of a teacher started having infections on his skin and doctors made him try different skin medicines and antibiotics but he was only getting worse so one day the pastor of a catholic church commented about that saying he should try his own pee and since he was out of options he tried and it worked... in a few days he was cicatrizing and never had to drink pee again.
Reply
0

fu2america 6 year s ago
not everyone have need for deodorant, it depend on your sweat glands stupid f retarded morons !
Reply
0