Usually it is not easy to find something worthy at random garage sales, but this lucky guy discovers treasure trove of nostalgia.

This guy tells his story: "Walked up to a random garage sale on Saturday and saw this. Chatted the seller up, and it turns out his father had bought this new, used it for a year or two, then bought a newer model. It had been in storage since then. Let's see what's inside!" 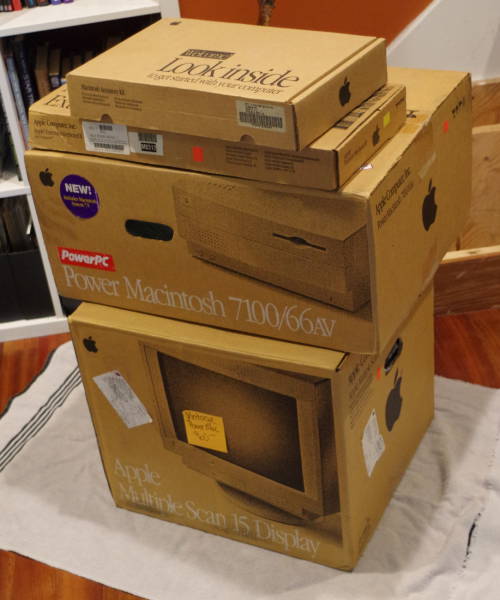 "Don't mind if I do, thanks Apple. I always wanted to do this when I was a kid." 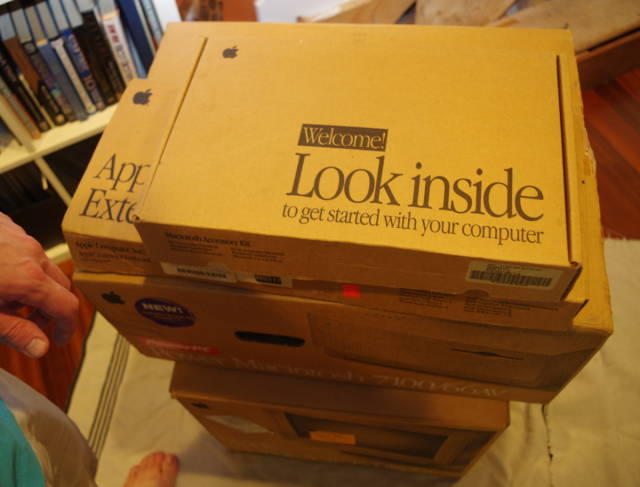 "All kinds of goodies, like a 21 year old encyclopedia, Myst, some miscellaneous productivity software, and OS 8.1. Sweet." 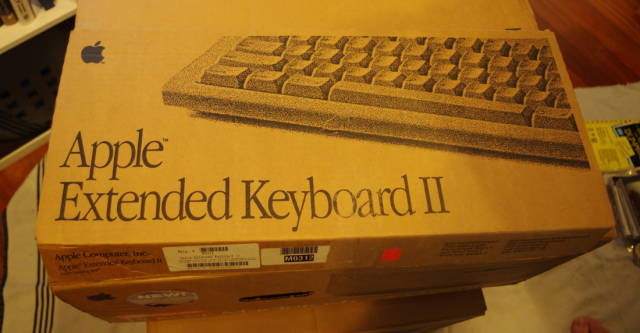 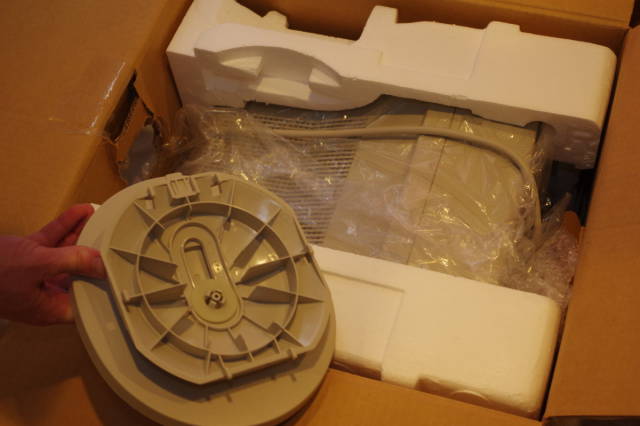 "Not the greatest CRT monitor, but it works. Hardly any evidence of use at all, apart from some very minor smudges on the screen." 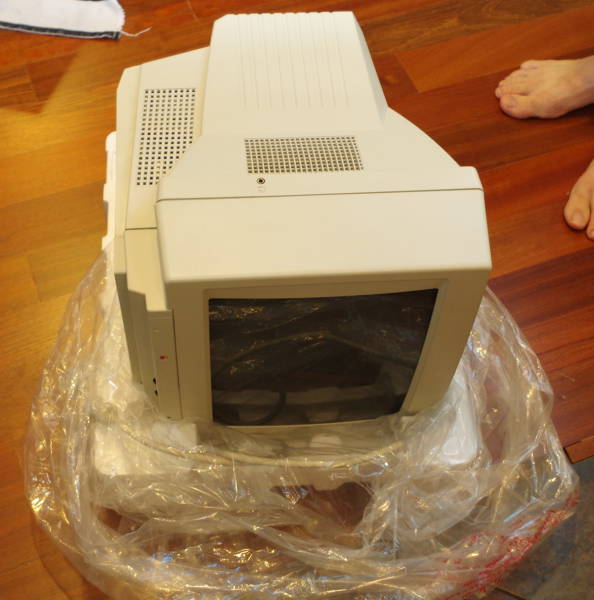 "The 7100 doesn't get a lot of respect, but I think they're super-solid models. The original version came with 66 MHz Motorola PowerPC 601 chips, refreshed to 80 MHz in January 1995. The AV indicates that this model came standard with S-Video in/out." 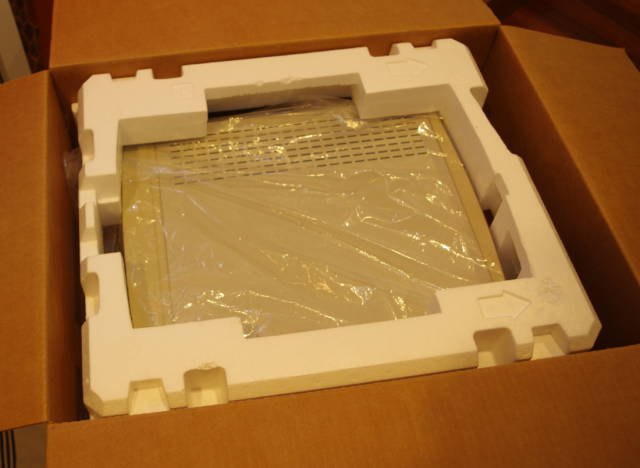 Looking good for a computer old enough to order a drink. 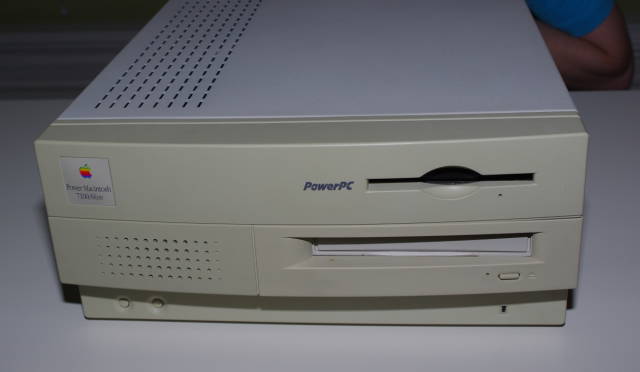 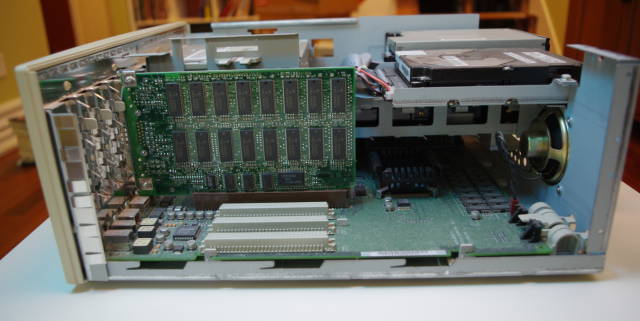 "After pulling everything out and inspecting the motherboard, caps appear to be in good condition (or, at least, haven't started leaking yet). Still considering whether a preemptive re-cap is appropriate." "Works like a charm, and oozes glorious, sweet nostalgia. Here's to another 21+ years." When asked how much did it cost, the guy answered: "After talking with the guy for a while we settled on $50. I think he was happy it was going to a good home and not a landfill." 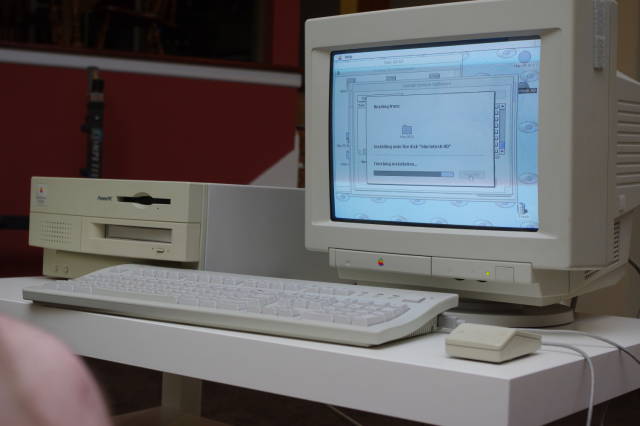 Bongfuhrer 4 year s ago
Just an old Mac. No wonder it's stored away in the garage..
Reply