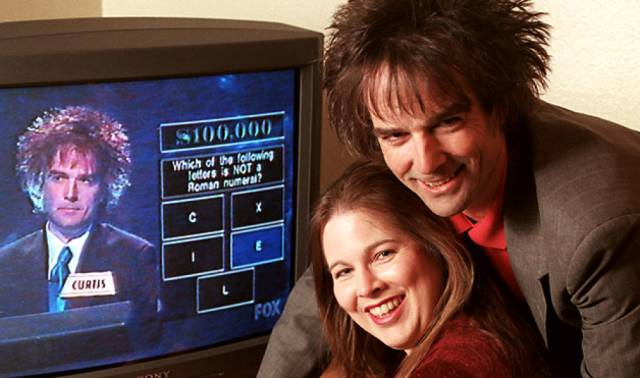 Curtis Warren held the position of highest game show winner for only a week before he lost it to David Negler. Curtis was the one and only big winner on the short-lived FOX series Greed. He answered a question by choosing four celebrities who had died before 1930. He happily walked away with a hefty sum of $1,410,000.

The failed FOX series Greed, ran from November 4th, 1999 to July 15th, 2000. It was attempting to be the next Who Wants to Be a Millionaire? but the confusing format and complex rules made it an absolute dud with viewers. Over half of the original debut audience tuned in for the 2nd episode.