Things have not been working well for 50 Cent lately. Last year, the rapper declared Chapter 11 bankruptcy, and in order to pay to his creditors to settle his bankruptcy case, he has now to say good-bye to his luxurious 21-bedroom mansion in Connecticut. Currently, he is trying to sell it for $ 6 million, which is less than a half of the original price, listed at $18.5 million in 2015. Let’s take a look what this incredible mansion looks like inside.

The mansion opens into a shining foyer with dueling, wood-paneled staircases. 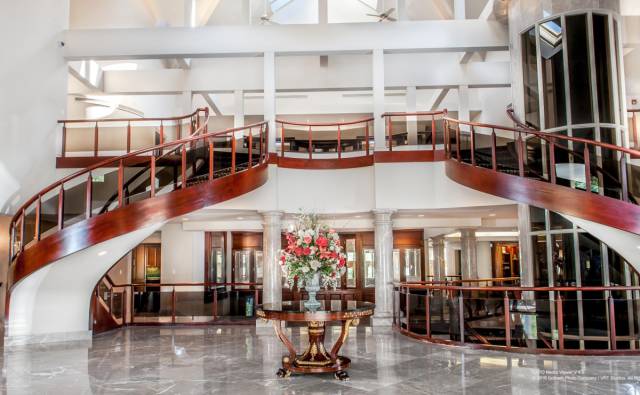 One of its living rooms features gold curtains, gold-trimmed tables, and Persian carpets. 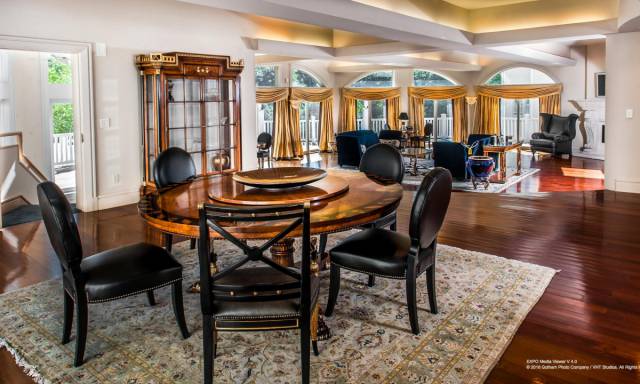 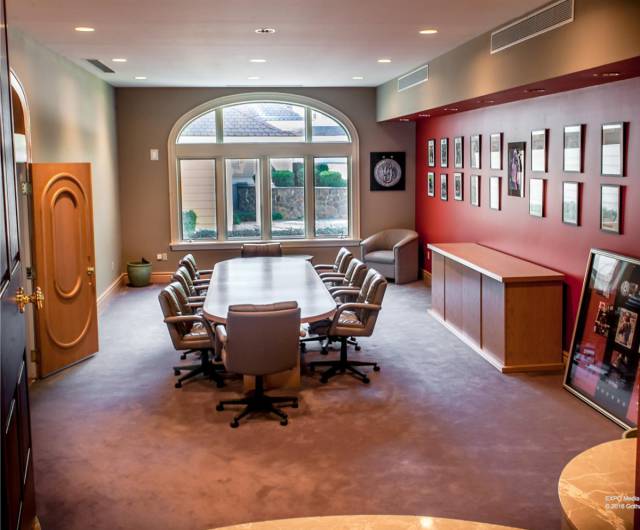 One bathroom with red walls features a granite countertop, a chandelier, and a metallic dragon holding an elaborate mirror. 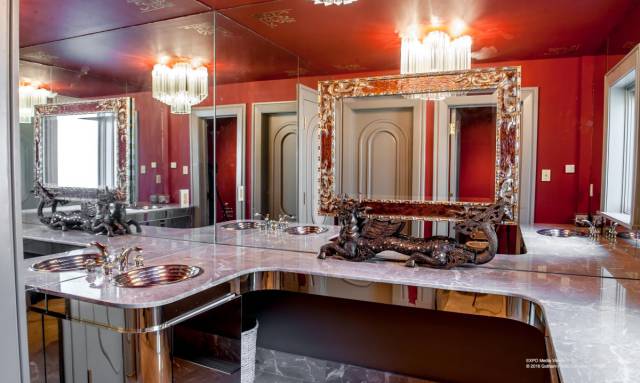 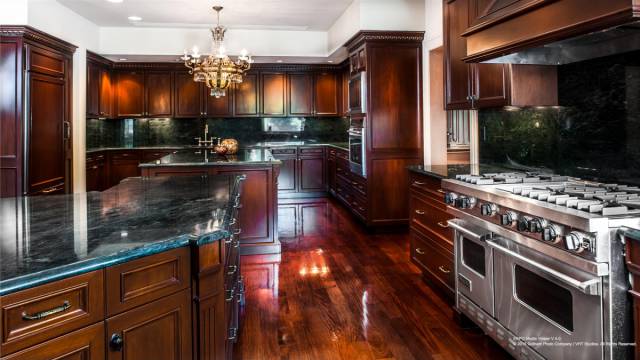 One of 21 bedrooms in the mansion, this spacious room overlooks the rapper's tree-lined, 17-acre yard. 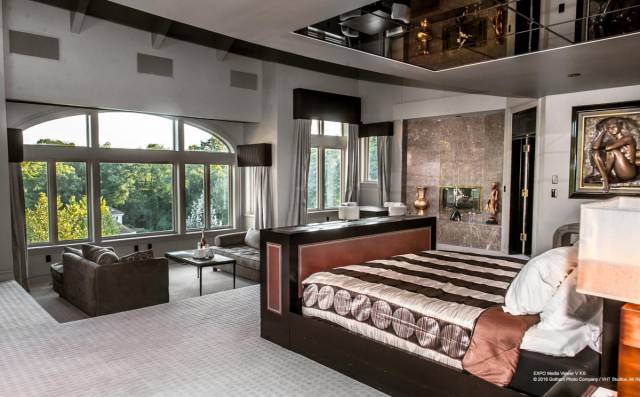 Here's another of its 25 bathrooms, featuring the requisite glass-door shower and walk-in closet. 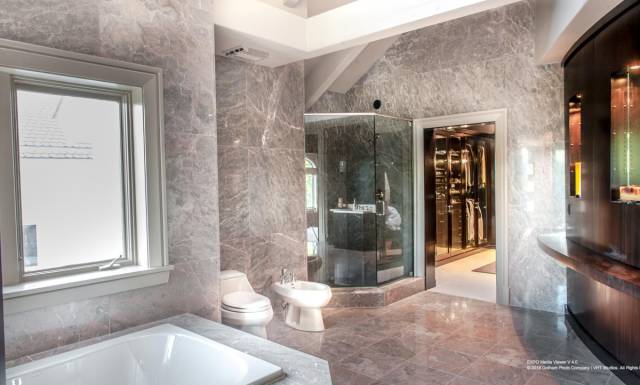 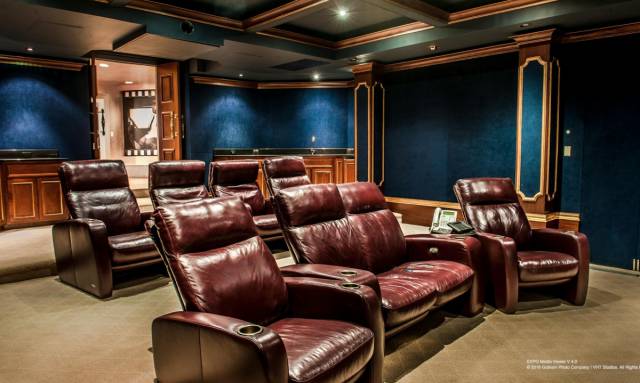 And this pool with a stone archway and surrounding foliage has likely hosted more than a few extravagant pool parties. 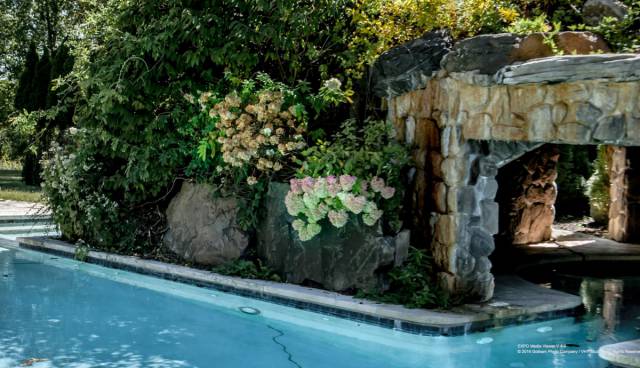 50 Cent's mansion has also served as the backdrop to a number of his Instagram posts, such as this one, where he looks wistfully into the distance while standing in a gazebo. 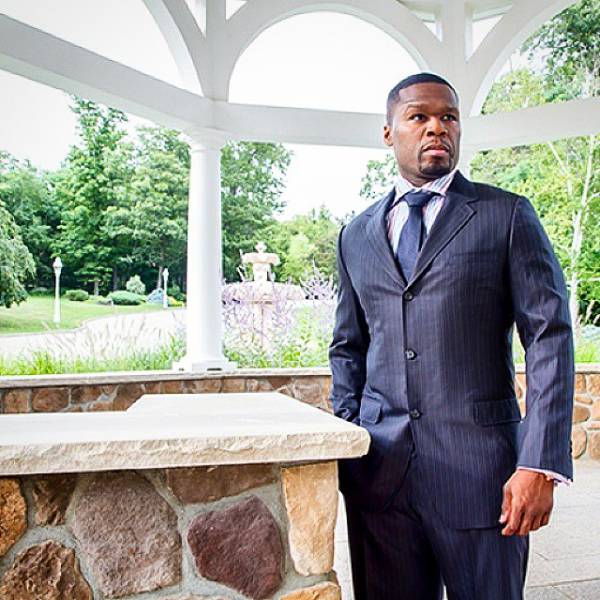 Here he is posing in front of the mansion's front door ... 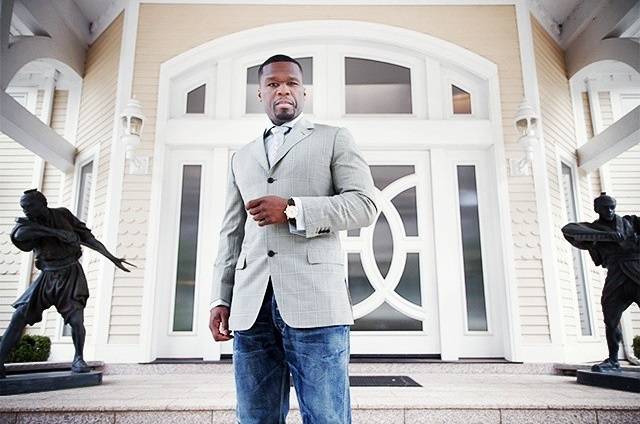 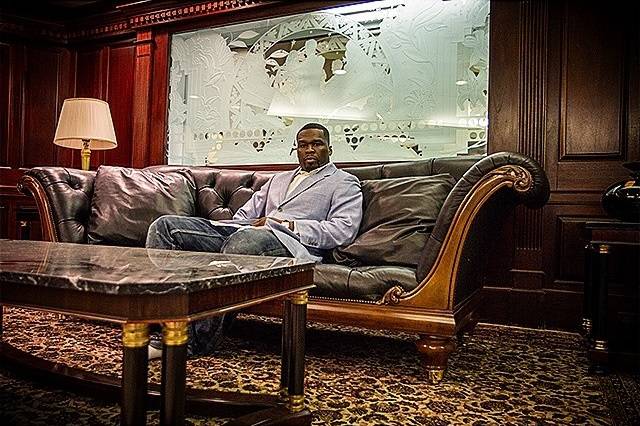 ... standing stoically in his kitchen ... 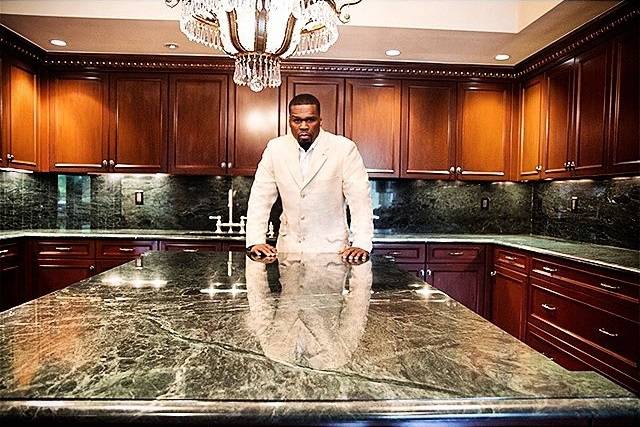 ... stowing racks of cash and his signature Effen Vodka in the refrigerator of said kitchen ... 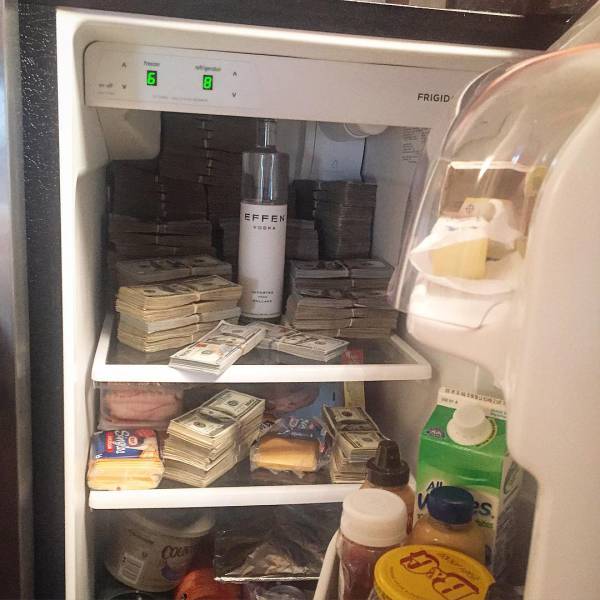 ... and playing, or at least appearing to play, a grand piano. 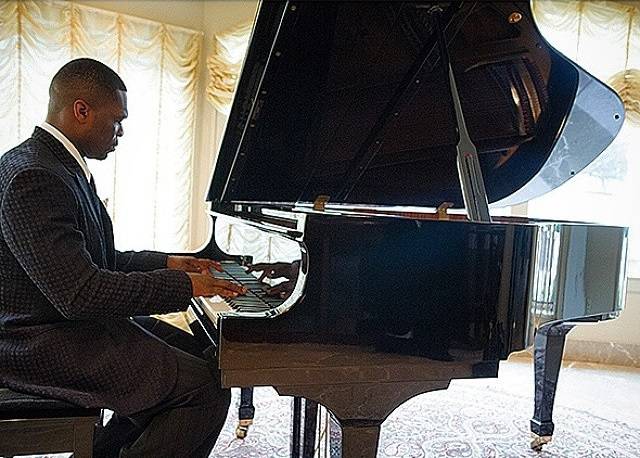 As of now, 50's mansion is still on the market, but just like the ever dwindling roll of dollar bills that he apparently makes his guests use for toilet paper, nothing lasts forever. 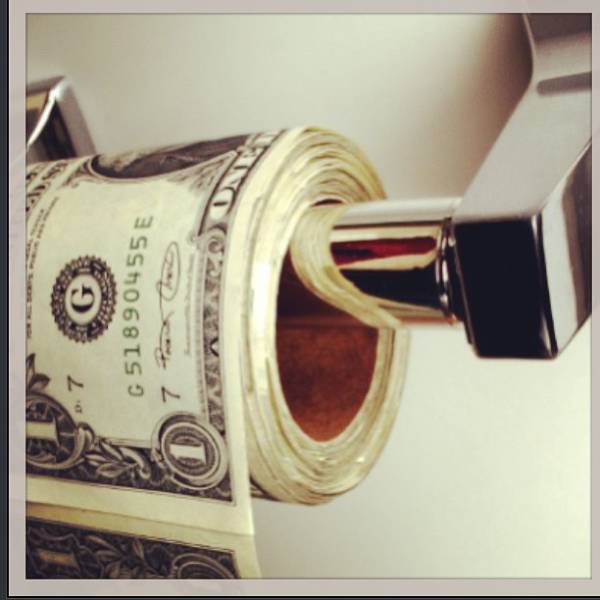 And once the place sells, we're willing to bet that 50 Cent will miss this incredible house. 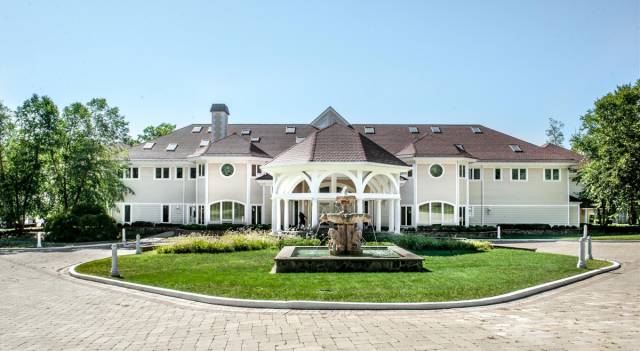 Glasofruix 5 year s ago
So tell me, how's piracy hurting the "artist"?
Reply
0

laughinggas 5 year s ago
It looks as tacky as fuck. Looks like money doesn't buy class and he was supposed to be bankrupt!!
Reply