We Are On The Brink Of A Zombie Apocalypse 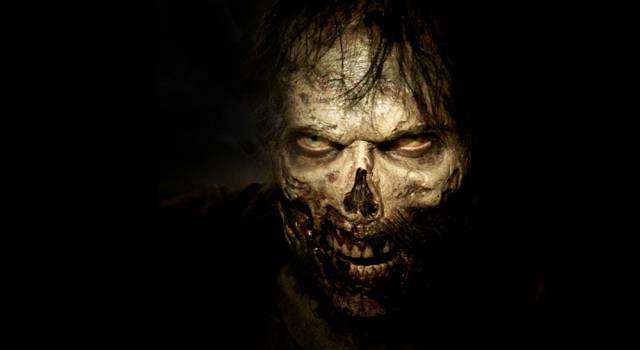 With The Walking Dead continuing to break records for being TV’s highest-rated series, the zombie movement has branched out to include this new obsession. Zombie Burlesque is a hugely popular stage show on the Vegas strip, numerous zombie-themed shows have made their own emergence on television, and there are even zombie-inspired haunted houses and preparation ranges for enthusiasts. Yet many believe that it’s not just the popularity of the show that has inspired the public to prepare for a real zombie apocalypse. The theory that we are actually on the brink of a zombie apocalypse comes from the evolution of medical technology in recent years. Acclaimed neurological researcher and member of the American Academy of Neurology, Dr. Calixto Machado, is working with the biotech group, Bioquark. The focus of their latest endeavor is called the ReAnima project, where they use stem cells to reactivate the brains of the dead. The project will be conducted in both the U.S. and India on brain-dead patients who will have their nervous system stimulated to restart the brain. This seems like a movie plot that didn’t end well, but at least we’re being prepared with all these zombie shows.

X
Some Conspiracy Theories That Might Actually Be True
>
18/19
<