Nuclear War Is Within The Next Few Years 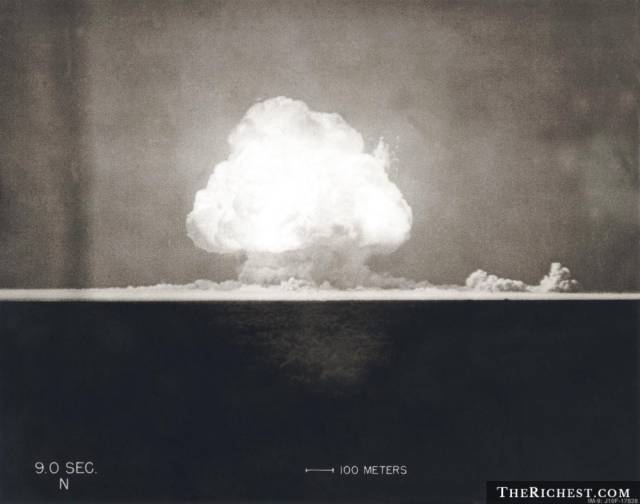 The angst around a potential nuclear world war is at its highest since the Cuban Missile Crisis. In 2015, the Iran nuclear deal became a huge source of contention since many believed it would actually help Iran to obtain nuclear weapons. Yet the Middle East isn’t the only region where threats or aggressive behavior provoke thoughts of a pending nuclear war. Vladimir Putin came under fire when he appeared to be backing the allies of Islamic terrorists against the United States, and North Korea has continued to unleash threats against the U.S. and South Korea. One theory is that there are some people that are preparing from a nuclear attack by building doomsday bunkers. Property is owned in the Ozarks by Steven T. Huff, who has ties to a software company that worked with military and intelligence agencies. Unlike any other bunker you could imagine, this 72,000 square foot mansion is more like a world under the ground. It stands to question what he might know that caused him to build such a monstrosity beneath the ground.

X
Some Conspiracy Theories That Might Actually Be True
>
17/19
<