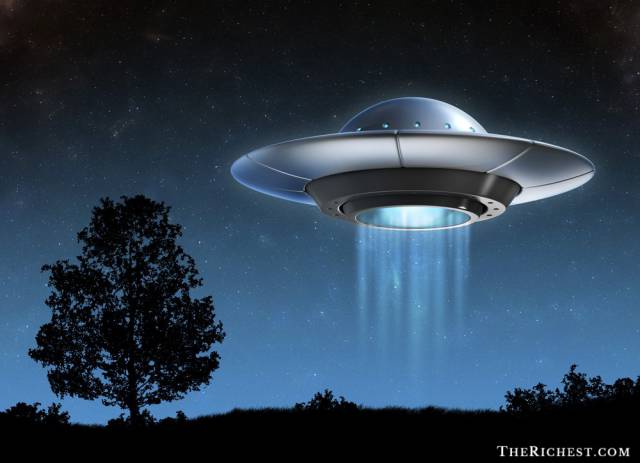 Something that has come into question in recent years is the fact that Presidents have a finite amount of time in the Oval Office, and yet many of the other people high in government don’t have a limit on how long they can hold their positions. With Presidents coming and going, it shouldn’t surprise the public that there are some things that remain hidden. Although some could stand to reason that the President deserves to know about all of the secrets regarding the nation, past Presidents have proved that sometimes there are some that simply don’t know how to keep a secret. While they may seem like they are divulging certain information to help keep the American public informed, it hasn’t always worked out in their favor. A great example is when Ronald Reagan made numerous mentions of UFO encounters. These admissions were dismissed quickly and unceremoniously, and are almost never mentioned when Reagan or his accomplishments are discussed. Since then, no other Presidents have made any such declarations of alien life forms.

X
Some Conspiracy Theories That Might Actually Be True
>
16/19
<