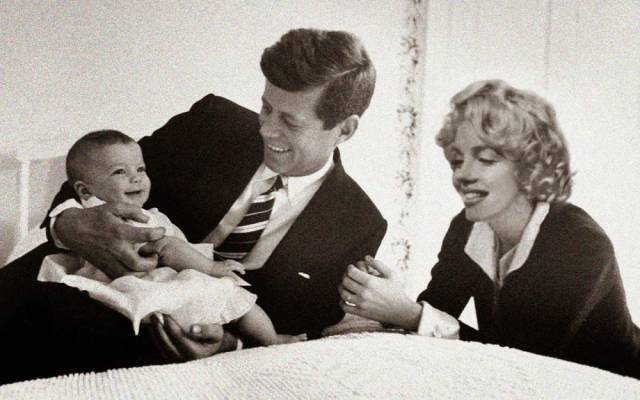 The conspiracy theory surrounding the mysterious death of Marilyn Monroe entails some questions around her relationship with both John F. Kennedy and his brother Bobby. Insiders have alluded to her having an affair with both brothers and writing down dirty details in a little red book. Interviews from neighbors who witnessed certain individuals leaving Monroe’s home, secret recordings taken inside Monroe’s home, and the autopsy report have all played a part in this conspiracy theory. Starting an affair with Bobby Kennedy after it was made clear that John would never leave his wife, she reportedly had a heated argument with Bobby where she threatened to call a press conference and reveal all the dirt on the Kennedy family. Allegedly, Bobby Kennedy enlisted the help of Marilyn’s psychiatrist, Dr. Ralph Greenson, who many allege actually murdered Monroe after she was found still alive in her home. Peter Lawford has a big role in this conspiracy theory, since he was alleged to be with Bobby when they drugged Marilyn and ransacked her home for the little red book. Much of the crime scene was brought into question, since there was a bottle of pills on the table without any water or alcohol.

X
Some Conspiracy Theories That Might Actually Be True
>
15/19
<