Lost City Of Atlantis Was Real 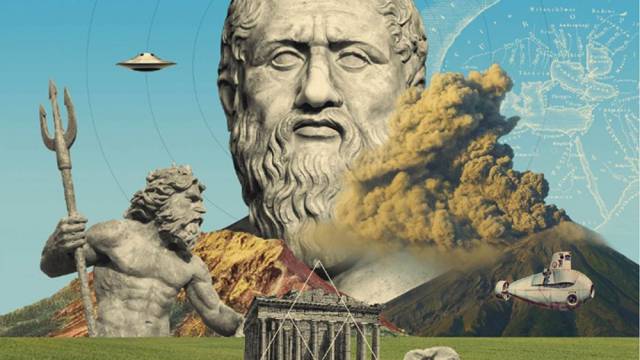 The story of Atlantis was first introduced in 360 BC in Plato’s works Timaeus and Critias. Plato was a Greek philosopher that many credit with founding Western philosophy. As he was known for having a gift with words, many theorized the story regarding Atlantis was mythological and only meant to convey his theories on politics. The demise of Atlantis was a way to legitimize his own theories, rather than accurately describe a specific location that was overtaken by water. One conspiracy theory suggests there was an actual location of Atlantis, and many have gone in search of this famed lost city. Plato didn’t help much with details on the city’s location, only saying, “Beyond the Pillars of Hercules.” It seems like every few years, a new research team goes out in search of this lost underwater city. The latest was in 2011, when a team of archaeologists and geologists claimed to have finally pinpointed the location beneath mud flats in southern Spain. Claiming that it is completely plausible for a tsunami to have inflicted the kind of damage to the city in Plato’s works, new life has been brought to the story of Atlantis.

X
Some Conspiracy Theories That Might Actually Be True
>
14/19
<