The U.S. Government Is Trying To Take Over Puerto Rico And Degrade The Race 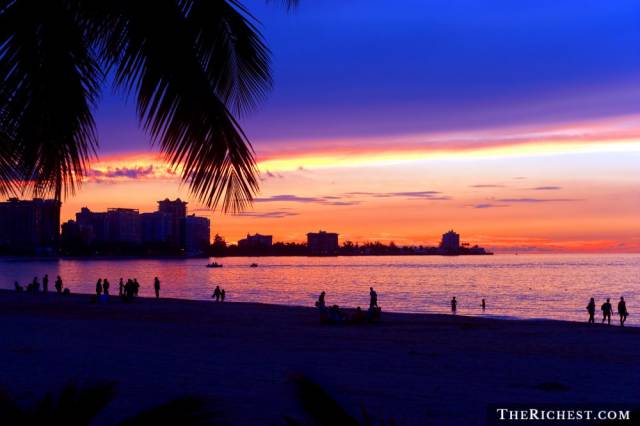 There are misconceptions about Puerto Rico, with many confusions over the relationship it has with the United States. Although they send their own team of athletes to the Olympics, it isn’t actually an independent country. Ever since it was taken in the Spanish-American War of 1898, it has been an overseas territory of the United States. Puerto Ricans are considered U.S. citizens, and anyone born in Puerto Rico is considered a “natural-born” American citizen. Yet the U.S. has performed atrocities on the people of Puerto Rico and the environment that would have theorists wondering whether or not there is a conspiracy to completely take over the island and culture. In 1947, FDR’s “Operation Bootstrap” policy initiated a female sterilization program that left 39% of the female population sterile by 1981. Vieques, an island municipality of Puerto Rico, was used by the U.S. military for bomb testing for 55 years. The cancer rate on the island skyrocketed and toxic compounds were found in the ground water, crabs, and species of fish. Much of this information is kept from public knowledge, and instead the media bombards the public with images of gang-related Puerto Ricans to further degrade the culture.

X
Some Conspiracy Theories That Might Actually Be True
>
13/19
<