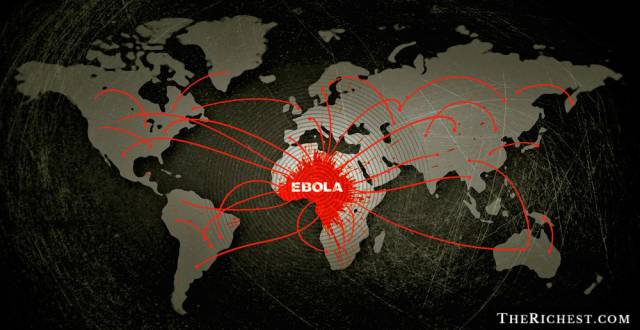 The emergence of Ebola in Africa caused a major pandemic that brought victims to almost every corner of the world. A number of theories have derived from the reemergence of this deadly disease, with many citing population control. Yet others have cited the connection between the big names in pharmaceuticals with their political connections. Many have questioned why there are so many viruses and diseases that are no longer cured. With the advancements in medicine and medical technology, it seems strange that there are no new cures being provided for some of the deadliest illnesses in the world. Some have theorized that the Ebola breakout was orchestrated to control population numbers around the world, and then will follow up with the release of an Ebola immunization or cure that will mean big bucks for the pharmaceutical companies. Some have even questioned whether or not the United States government had a hand in perpetuating Ebola and giving rise to its emergence in the U.S., since they called for U.S. medical professionals to travel to Africa during the breakout.

X
Some Conspiracy Theories That Might Actually Be True
>
12/19
<