Princess Diana Was Killed By The Royal Family 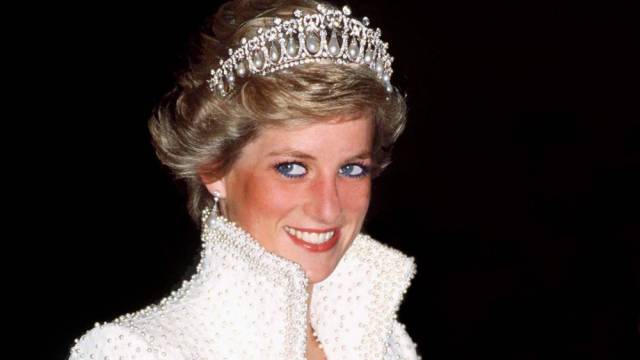 When Diana Spencer was first romantically-linked to Prince Charles, the world thought the marriage would be something out of a fairy-tale. While Princess Diana was known for her charitable works, her loving nature as a mother, and her incredible style, Prince Charles was making a reputation of his own. His previous sweetheart, Camilla Shand, had also been married, and the two began having an affair after he married Princess Diana. The tabloids released embarrassing intimate tapes between Prince Charles and Camilla, and in 1994 he publicly admitted to having an affair. Both Prince Charles and Camilla divorced their spouses, but their reputations took an immense beating throughout the ordeal. While Princess Diana came out looking like the beautiful style icon that stayed strong throughout, the world turned on the Prince of Wales and his publicly-known mistress. Whilst Princess Diana was still alive, there could be no way for them to respectfully announce their relationship and have it accepted by the public. Some speculate that the Royal Family had something to do with Princess Diana’s death, since it was a pivotal part of uniting the British people. It also seemed to allow Prince Charles and Camilla to continue their relationship unhindered.

X
Some Conspiracy Theories That Might Actually Be True
>
2/19
<