Prince Harry Is Not The Son Of Prince Charles 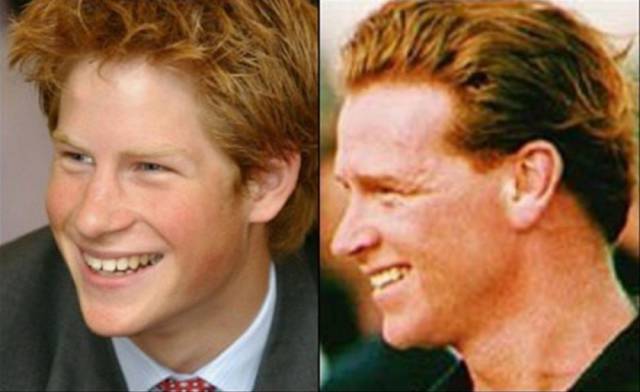 It’s been publicly known that Prince Charles was having an affair during his marriage to Princess Diana, since there were intimate tapes released by the tabloids and he later admitted to the affair. Diana also admitted to having an affair during the marriage, having a relationship with James Hewitt for several years. In a 1995 interview with BBC’s Panorama, Diana stated, “There were three of us in this marriage, so it was a bit crowded.” While people went on to crucify Prince Charles and his newly outed mistress, Diana’s admissions about the affair with Hewitt opened up many new questions. With Prince Harry maturing in his looks, the public can’t help but compare his striking features to the former lover of Princess Diana. They both have denied that there was even a possibility of that, since the two hadn’t started their affair until after Harry had been born. Yet, some have urged for a paternity test to solidify whether or not he truly is the second son of Charles, Prince of Wales.

X
Some Conspiracy Theories That Might Actually Be True
>
3/19
<