Janet Jackson Had A Secret Child 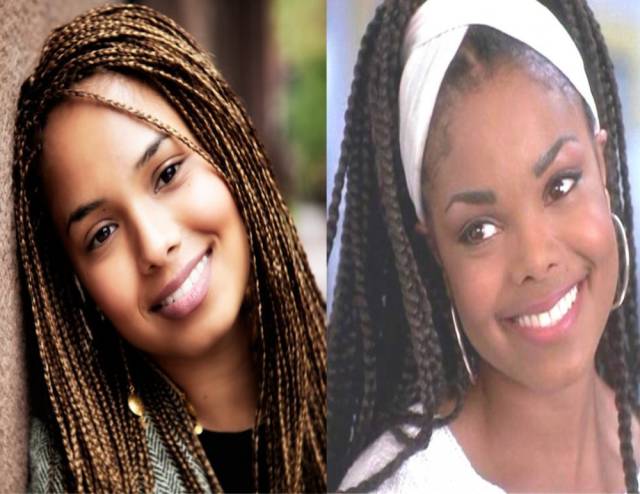 There has always been a media circus surrounding the Jackson family, since there was so much talent in one family. Michael Jackson branched out from The Jackson 5 to become the “King of Pop,” and Janet Jackson is acclaimed for her skills both in acting and performing. While much of their lives seem to have played out in front of the cameras, much was also shrouded in mystery. The world was shocked once they heard of Michael’s death and his drug abuse, but Janet has had some secrets of her own. In a tabloid society, it was surprising that she could keep her marriage to René Elizondo Jr. hidden. Yet, they were secretly married in 1991, and their relationship stayed out of the public eye for almost a decade. With Jackson’s obvious ability to keep a secret, it makes fans wonder what else she could be hiding in her personal life. One conspiracy that has been around ever since her teen marriage to James DeBarge was annulled, involves a secret child that she gave away. Some say that her niece, Stevanna Jackson, is actually her daughter. Startling similarities can be seen in side-by-side photos, and it makes people wonder.

X
Some Conspiracy Theories That Might Actually Be True
>
4/19
<