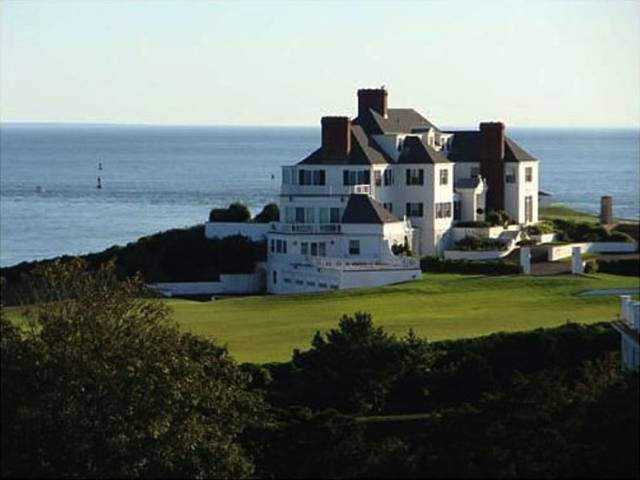 She reportedly paid for the mansion by wiring $17.75 million in cash to a realtor in 2013. 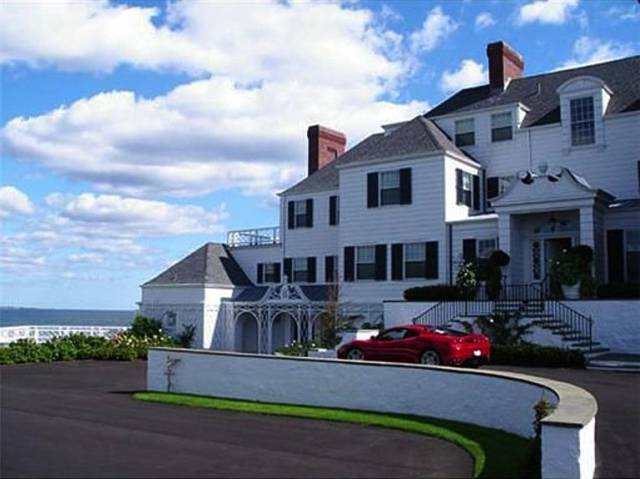 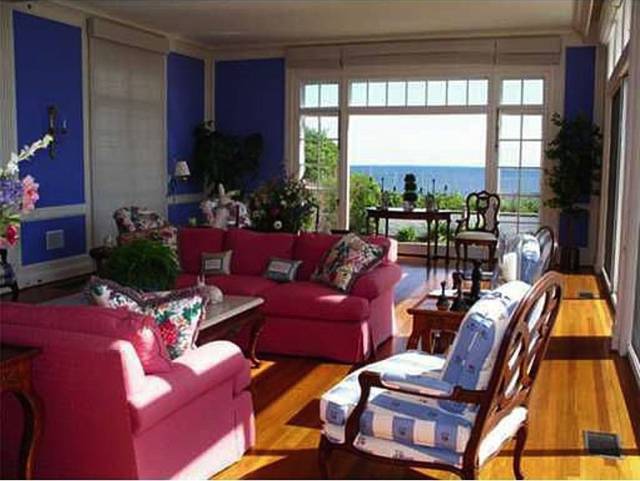 The home has high ceilings and eight fireplaces. 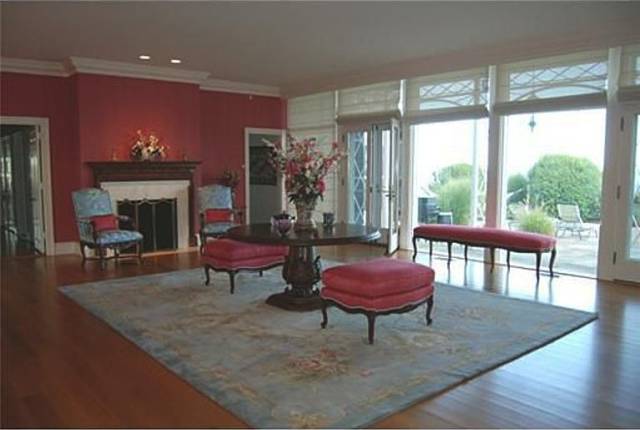 The dining room seats eight, and the kitchen comes with amenities like a Sub-Zero fridge. 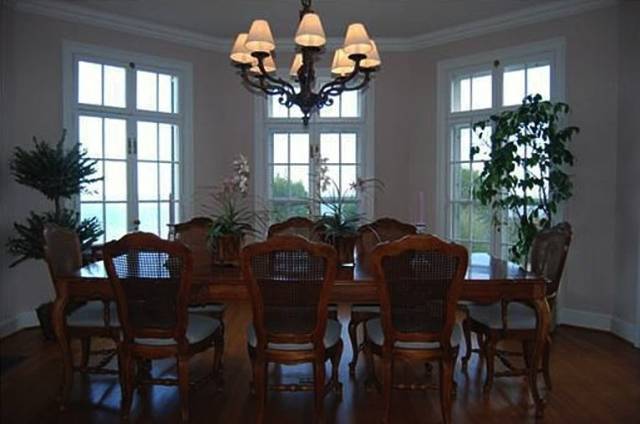 There are gorgeous views of Fishers Island Sound, Little Narragansett Bay, and the Watch Hill Lighthouse. 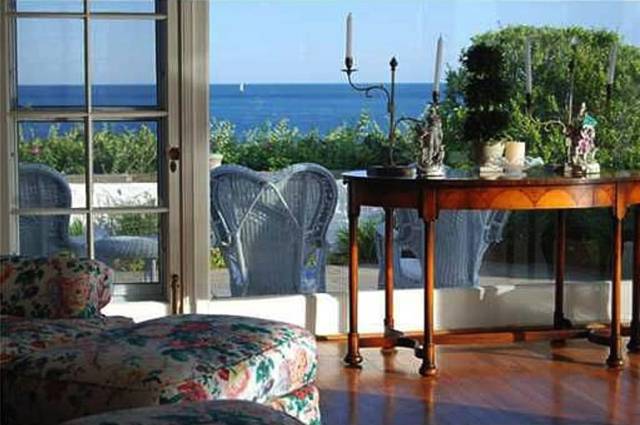 ... which are even more spectacular from the outdoor terrace. 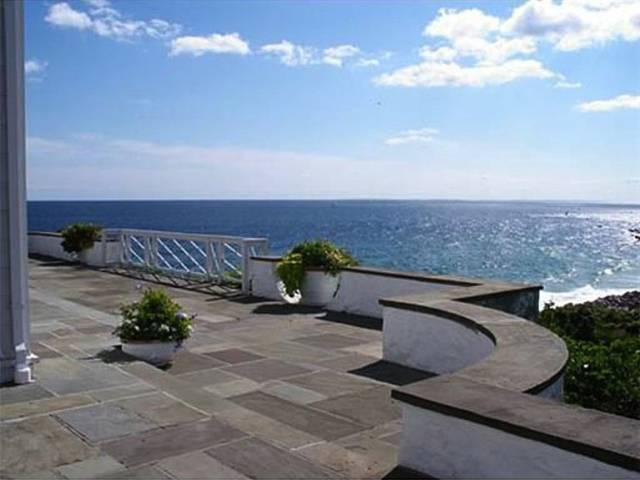 Thought to be "the highest point of direct waterfront land on the entire eastern seaboard," the home sits on 5.23 acres of waterfront property. 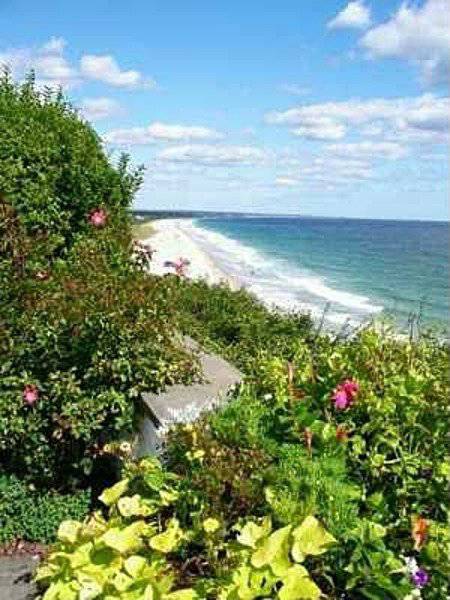 And it opens on to 700 feet of sandy shoreline — a perfect location for A-list parties. 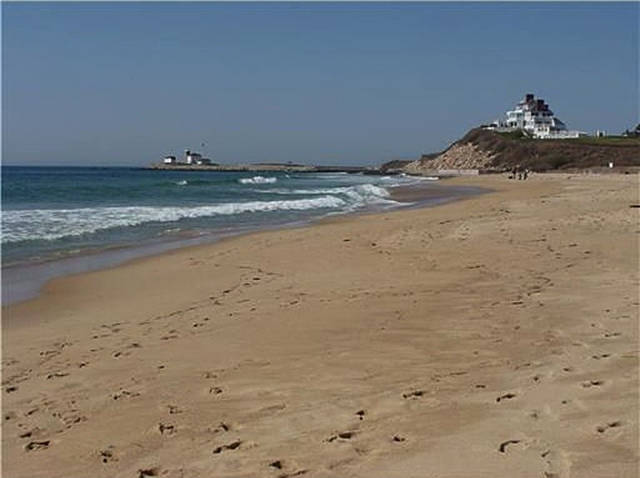 Earlier this month, Swift grabbed headlines when she hosted a wild Fourth of July party that included a massive and patriotic inflatable slide in her backyard. 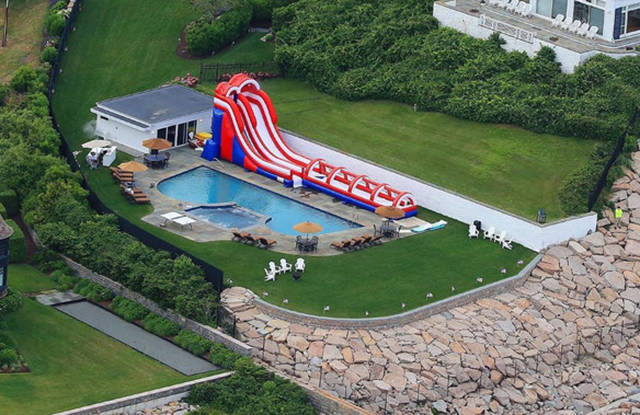 Swift and her supermodel friend Karlie Kloss put the slide to good use ... 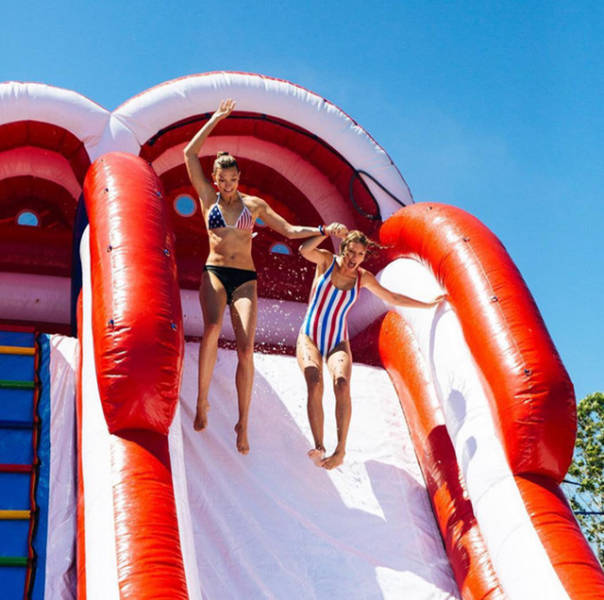 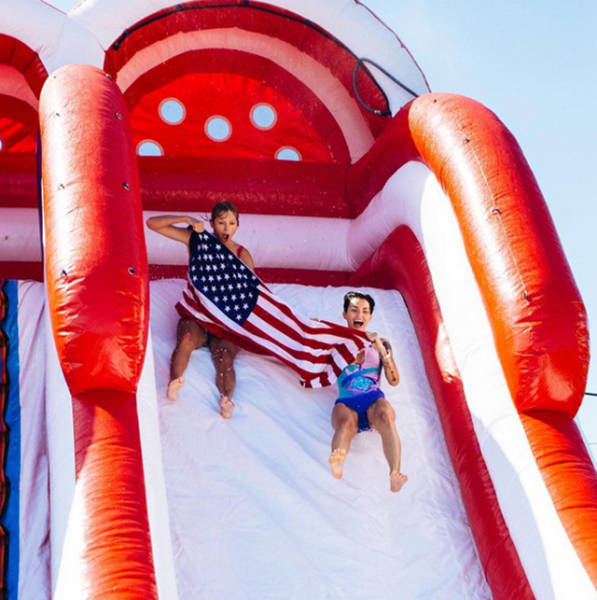 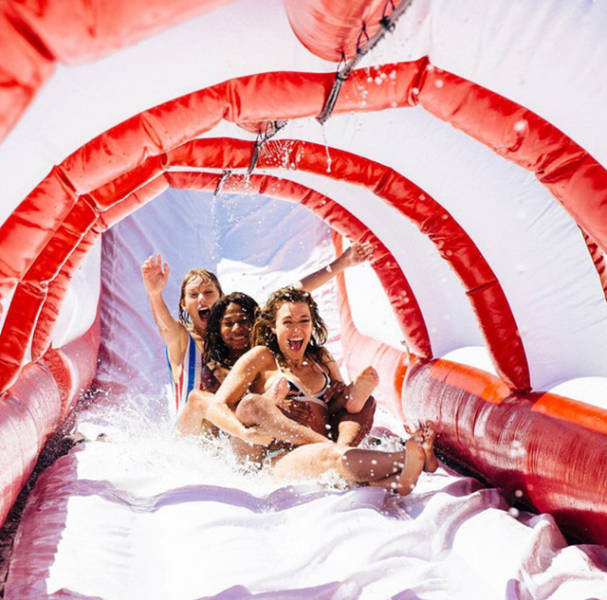 At one point, model Gigi Hadid and model-actress Cara Delevingne posed with Swift on the sprawling grass of her property. 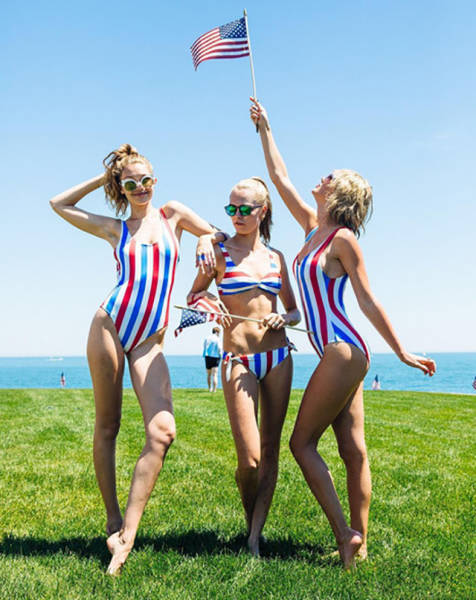 Delevingne and others took to Instagram to show the fun they were having. 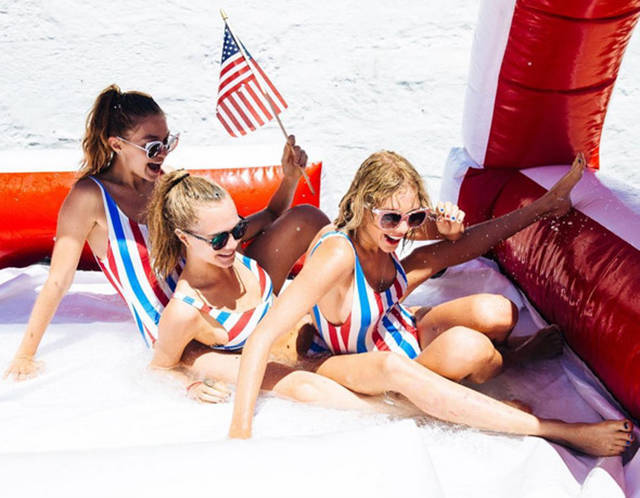 And later on, Swift and her entire "girl squad" found themselves wading into the pop star's backyard (the Atlantic Ocean). 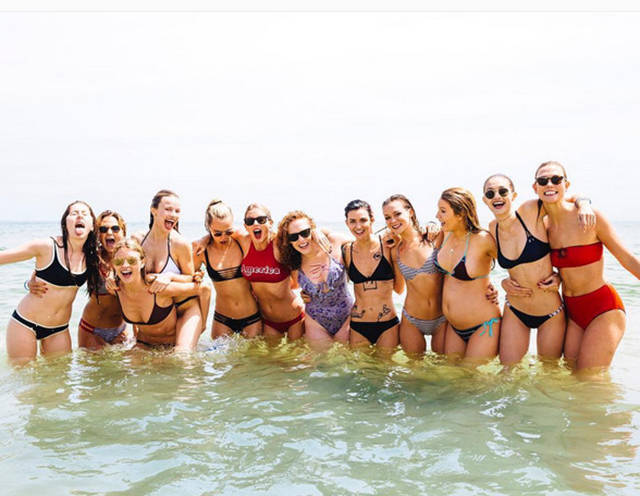 You can see Swift giving her guests the tour. 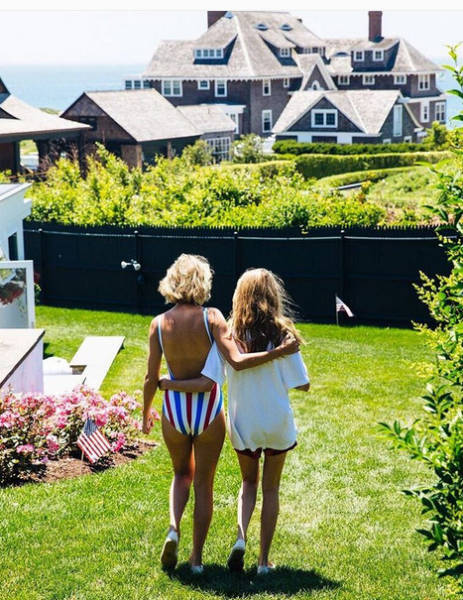 The party concluded on the mansion's lawn with a fireworks display and one final picture of Swift and her squad. Not bad digs for celebrating America's independence. 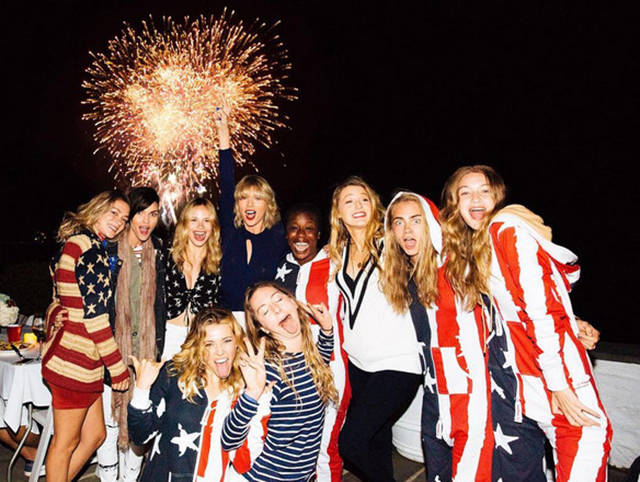