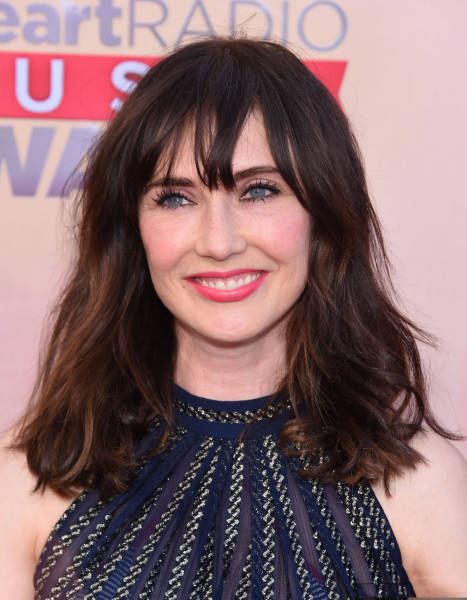 The best part about Carice is that she starred in an episode of The Simpsons as one of Milhouse’s cousins. Her character, Annika, became a love interest of Bart during the show. She was also Milhouse’s love interest even though she was his cousin. Apparently, blue eyebrows really go a long way in cartoon land.

On GoT, Carice’s character, Melisandre, is a powerful Red Priestess whom nobody should ever mess with. For a former slave, her character has grown tremendously to the point where human sacrifices are kinda just a normal thing.

In real life, van Houten is a very accomplished actress who adds to the diversity of the GoT cast of characters. Originally from the Netherlands, she is adding a bit of multi ethnic flair to a show that is overwhelmingly English. Speaking German, French, English, and Dutch, this World Wildlife Federal ambassador is in a class of her own.